Here’s How Past Diabetes Campaigns Failed 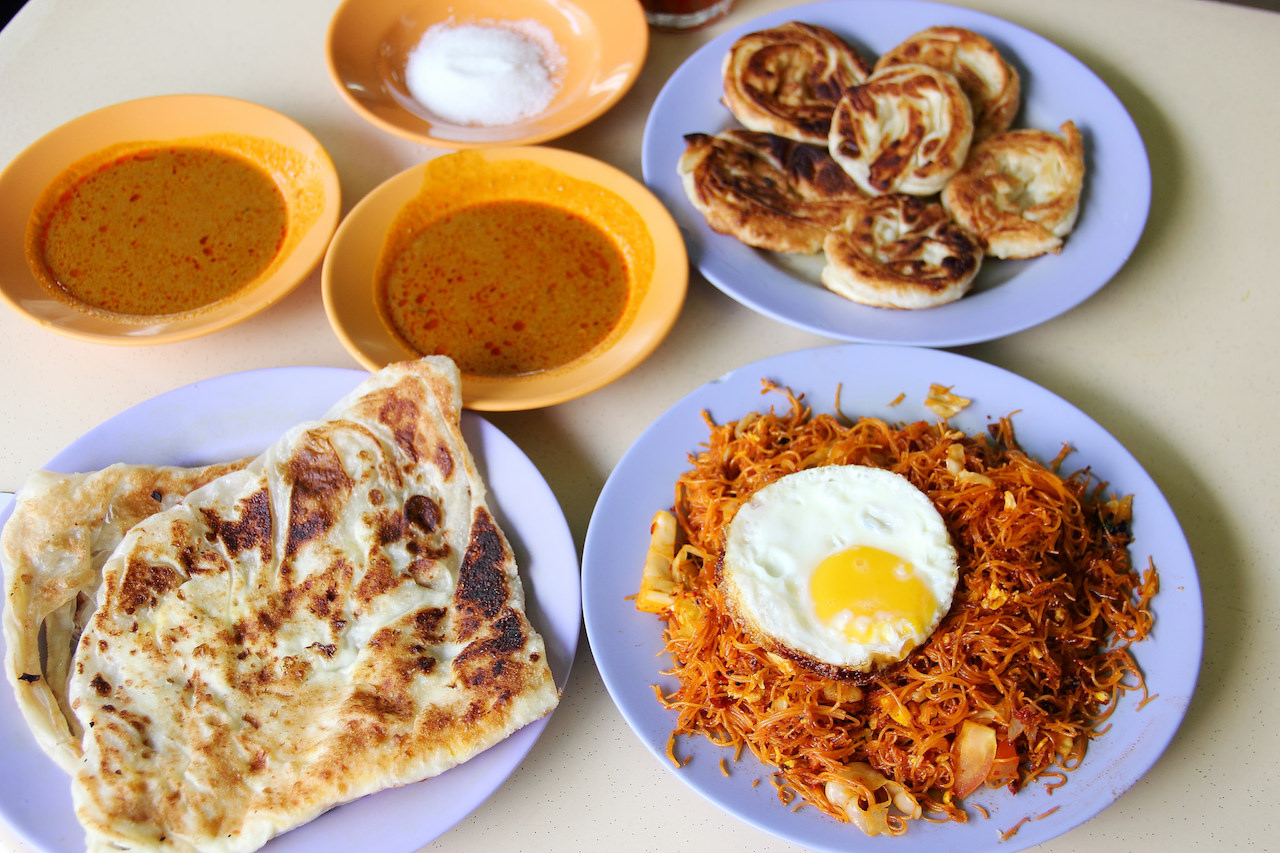 Should Indians and Malays be eating less masala chicken and ayam penyet?

According to this report by TODAY, the answer is yes.

Naturally, people are upset over what they read as a racially insensitive and, in some ways, untrue report of the minority communities. After all, no one likes to be singled out.

Indeed, TODAY’s article was done in somewhat bad taste. I would hop on the bandwagon and call bullshit on the anecdotal evidence used to generalise an entire segment of the country’s population.

But at the same time, it appears to be the only approach that has worked. Looking past the relationship between ethnicity and lifestyle, many of us are now asking ourselves whether we need to change our eating habits.

So perhaps sensationalist headlines have become the only way to capture the public’s attention.

Previously, the Health Promotion Board (HPB) has utilised more low-key methods to nudge Singaporeans to change their eating habits. For instance, restaurant diners may be inclined to order 500-calorie meals, which are marked by the Healthier Choice Symbol in the menu. (The 500-calorie diet is recommended to reduce the extra calorie intake that arises when we eat out.)

But when we feel tired or hungry, we can’t really be bothered to count calories. All we want is whatever that looks most delicious on the menu, or is most convenient to purchase.

Even if you’re standing right outside SaladStop, you’re probably more likely to walk ten steps to McDonald’s for a cheaper and yummier meal.

The Healthier Dining Programme introduced an incentive, rewarding healthier food choices with promotions and vouchers. But that too seemed to have only a muted impact on Singaporeans’ eating habits and starting new trends for healthier eating.

Then there is the ingrained perception that “as long as I don’t look fat in the mirror, I shouldn’t be unhealthy”. This afflicts a significant number of the working population who can’t find the time to balance sedentary office life with exercise and healthy eating (myself included).

It’s a dangerous attitude, since obesity is not the only symptom of diabetes, often dubbed the “silent killer”.

Subtlety is thus lost on us.

With diabetes already costing the country more than $1 billion a year – one of the biggest drains on the healthcare system – the Health Ministry must have decided it needed to go on the offensive in the war against it.

No more covert psychological operations nudging people into adopting specific behavioural patterns. This time, Big Brother will be telling you what to do.

And so this year, PM Lee has chosen to use his figure of authority to drill home the message like a disciplinarian.

We can deride the government for taking an obtrusive parenting approach. But the truth is, more than a year since Health Minister Gan Kim Yong first declared the crusade in Parliament, we still haven’t shown any signs of willingness to change.

For instance, the domino installations which featured heavily in previous campaigns over the past year were supposed to illustrate how the cumulative “domino effect” of bad diet and lifestyle habits can lead to diabetes and health complications.

But how many of you who have seen the installation had actually gone on to buy a bowl of salad or requested for less sugar in your teh afterwards?

If overt educational public service announcements can’t do the trick, what then?

Even humour, as in this surprisingly well-executed campaign for a government agency production, hasn’t worked:

It’s a high-budget kung fu action short (who doesn’t like kung fu, honestly) that delivers the “consume less sugar” message effectively without letting it ruin the fun of the video. The three-letter f-word has been conspicuously absent from the authorities’ dictionary, although in recent months there seems to be a marked difference in message delivery from the government, like this advertisement from the LTA for example.

Still, one has to go back to 2003 to find the last instance of a critical government PSA that utilised colloquial humour to make the message more relatable and easily absorbed by the public: Phua Chu Kang’s SARS virus rap, which has become an instant classic hit of the 2000s.

HPB’s unique way of delivering its “consume less sugar” message could not be more timely – launched to coincide with the Lunar New Year, notorious for the buffets of sugar-laden treats laid to welcome visiting relatives. That must surely have struck a chord with those who would feel guilty about going on a sweet binge.

Yet it didn’t have the intended influence on the Chinese community, even though the advertisement was well received. Most people still went house-visiting with the mindset that they would go on a diet or intensify their exercise regime in the following weeks after the Lunar New Year to burn off the calories gained.

With that in mind, how much more harm can an extra pineapple tart do?

Perhaps this is why HPB subsequently did not produce episodes targeting the Malay and Indian communities. The cost of producing the advertisement simply outweighed its benefits.

Previously, HPB had experimented with a web series to support its war on diabetes. But even YouTube personalities Dee Kosh and Night Owl Cinematics’s Sylvia Chan could not sweeten the message that “less sugar is better for you”. The 14-part series averaged around 1,000 views per episode.

Minister Gan must have been devastated by the measly figures. Did Singaporeans not care at all about their health? Was the healthcare system destined for a breakdown with a projected increase in diabetes patients?

All possible avenues seemed to have been exhausted: the subtle, the amusing; even the right-in-your-face.

So don’t be surprised at the sensational headline, and don’t mind PM Lee when he shoves the message down our throats. It’s not as though we had listened earlier. 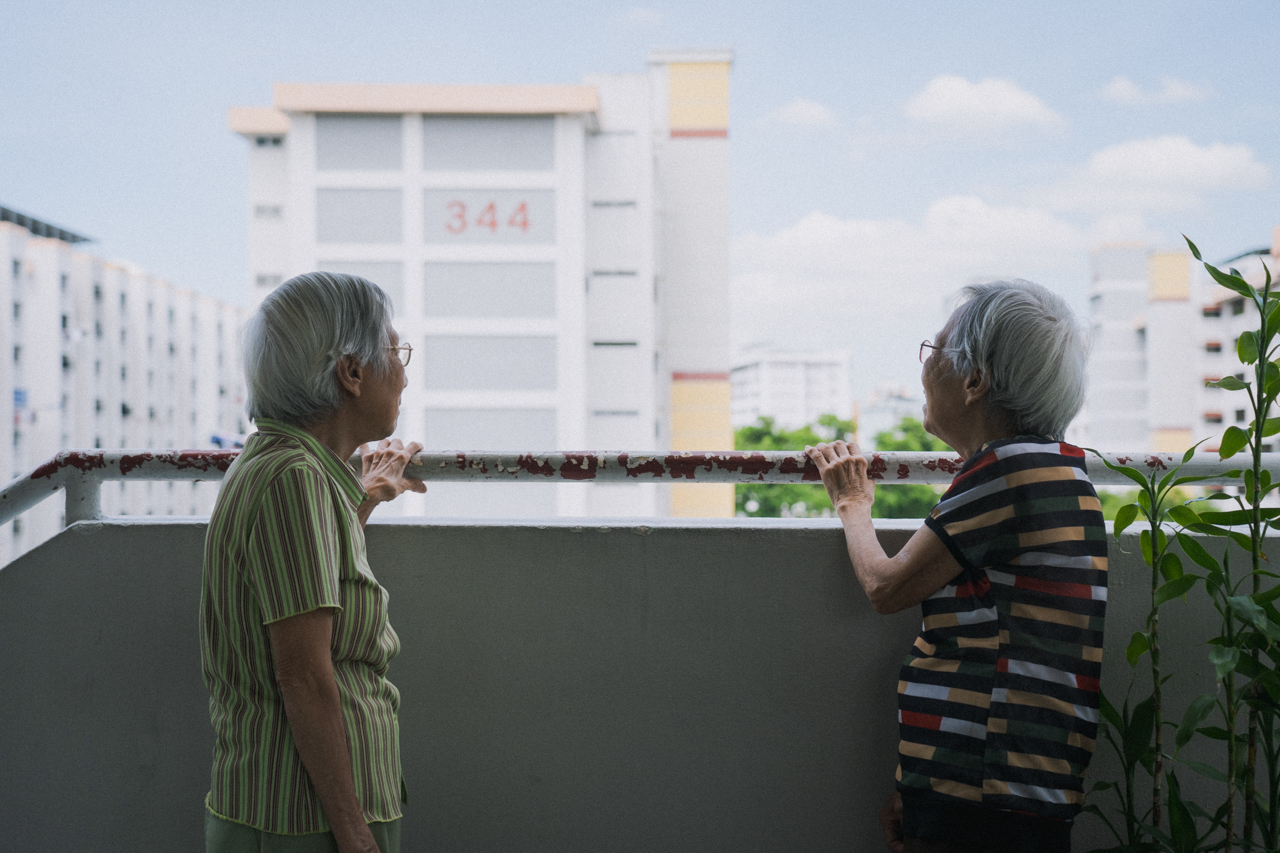 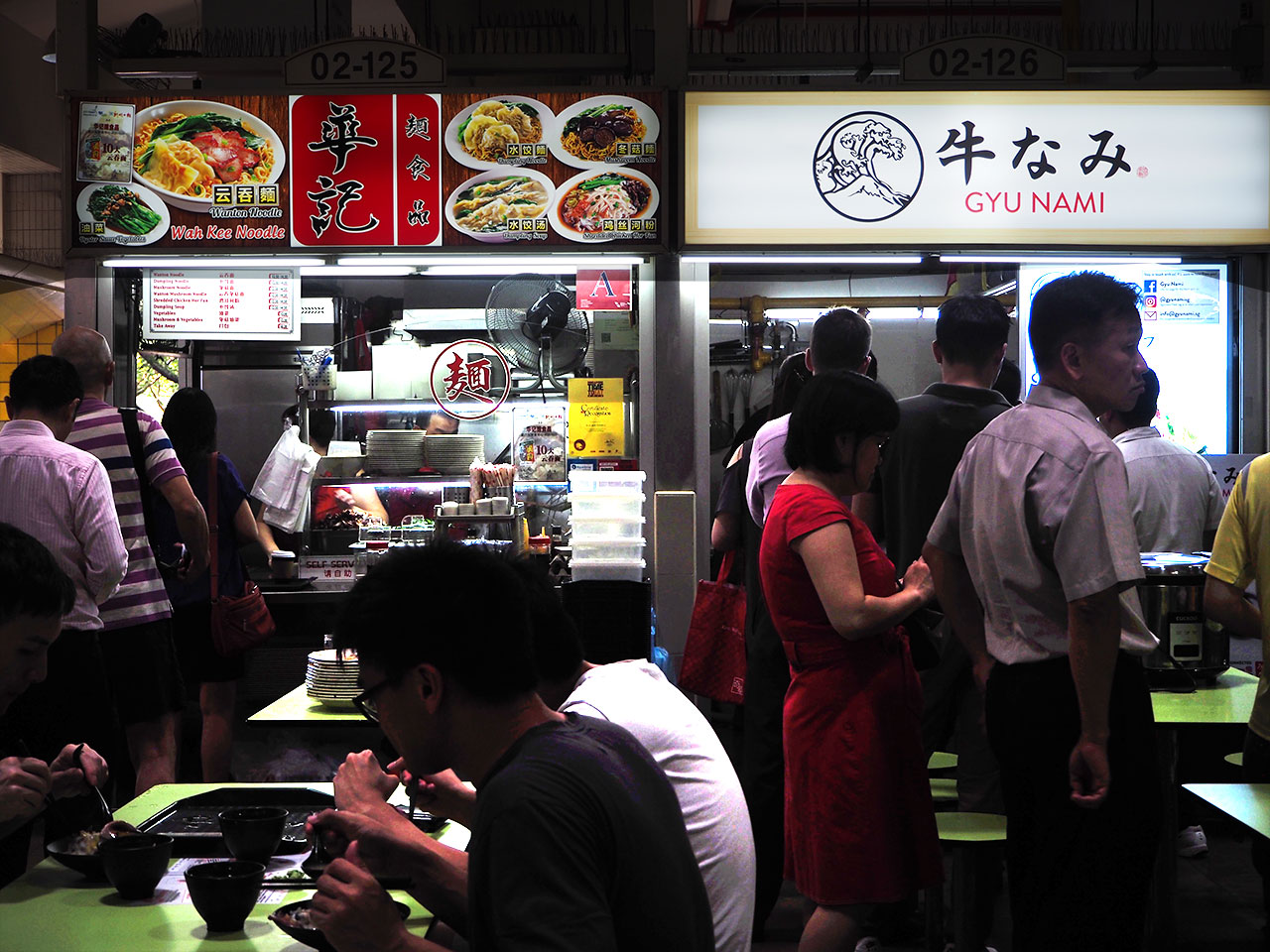