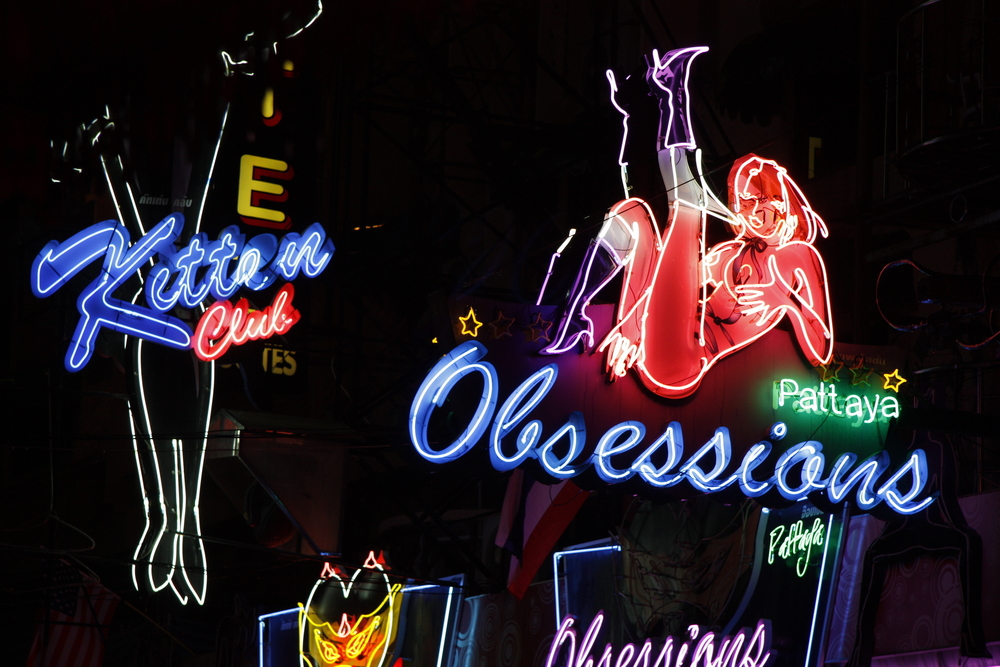 While this might seem like a strange question to ask, I promise it will give you better insight into racist behaviour in Singapore. Let me explain.

Like all other industries, the sex industry is by no means a safe zone when it comes to racial discrimination. Many freelance sex workers, who advertise their services online, explicitly refuse to take on clients of certain ethnicities (usually non-Chinese).

Objectively, this is still racism as it is based on a preconceived notion that certain races make better clients than others. If a grocery store owner had decided to exclude customers based on ethnicity, there would be an uproar. But somehow, this feels a little easier to swallow. Why does it seem more acceptable for a sex worker to discriminate against minority races?

The answer can be found in our general attitudes towards civil rights. As members of a modern, civilised society, we have certain unalienable rights. One of which is the right to own property, and the other, the right to protect it, which includes being able to exclude whoever you want from entering your house, your car, or your body.

While there’s nothing unusual about this, how we make use of these rights, is often racist.

For example, in Singapore, no one stops us from freely excluding minorities from renting our property. Just do a search on PropertyGuru and you fill find many property listings which state “No Indian or PRC”.

This culture of rental discrimination was reported on by the BBC in 2014, and then again in 2016 by Quartz. In response, property marketplace, 99.co, kicked off a social campaign called “Regardless of Race” which aimed to make a stand against racist practices in the housing rental industry.

For a country that prides itself on multiracial harmony, it’s difficult to understand why the authorities still allow this to happen. That they have not clamped down on this practice, implies that they must tolerate it at some level.

Either way, we have to confront the fact that many of us still feel that it is acceptable to be racist when exercising our property rights. Or put in another way, that property ownership empowers racist behaviour.

With regard to rental discrimination, the landlords were exercising their right to decide who gets to stay in their houses. With regard to sex workers, being able to decide who they want to have sex with is a basic human right. Yet by excluding minorities from their respective services, both groups are equally racist. The only difference is that we might tolerate these behaviours to different degrees.

In fact, we don’t even need to go as far as sex workers to illustrate this point. Dating preferences alone can be racist. If we’re being honest with ourselves, most of us have a racial preference when it comes to relationships i.e. “I prefer to date Chinese girls because I’m more comfortable with Chinese culture.” And while most people will argue that this is beyond reproach, it really isn’t.

Many things are racist and it’s just a question of degree.

Where human beings are concerned, personal preference usually comes at the expense of someone else. And while you get to decide who you let into your body, you don’t get to decide if its racist or not – this is ultimately decided by all the non-Chinese women that you’ve elected not to date. Racism is, after all, defined by reaction and not intention.

Going back to the initial question, the reason we might tolerate racial discrimination by sex workers is that above all else, our bodies are considered by many to be our most valuable property. Our right to protect it is thus seen as unassailable, and this in turn gives sex workers permission to be racist.

So what does this all tell us?

That first, it’s not about what is or isn’t racist. Many things are racist, and it’s just a question of degree. Second, we should accept that a lot of dating and sexual preferences are racist, and that the only reason why we seem to get a pass is because society has deemed it more tolerable (or palatable, if you will) than other forms of discrimination. Third, perhaps we don’t so much tolerate some forms of racism as we are resigned to them. Are we really going to tell a sex worker that he/she has no choice but to sleep with every prospective client? Would we be right in telling her to do so? Sometimes, acknowledging that it’s racist and then moving the fuck on is the best that we can do.

But most of all, if sex workers in Singapore do not want to have non-Chinese clients, we should consider why that’s the case. Is it just because of skin colour, or is it because clients from other races are supposedly unhygienic and can’t afford to pay as much? Why do these stereotypes persist? And If we can’t answer this, then perhaps its time for us to look inward at our own biases. 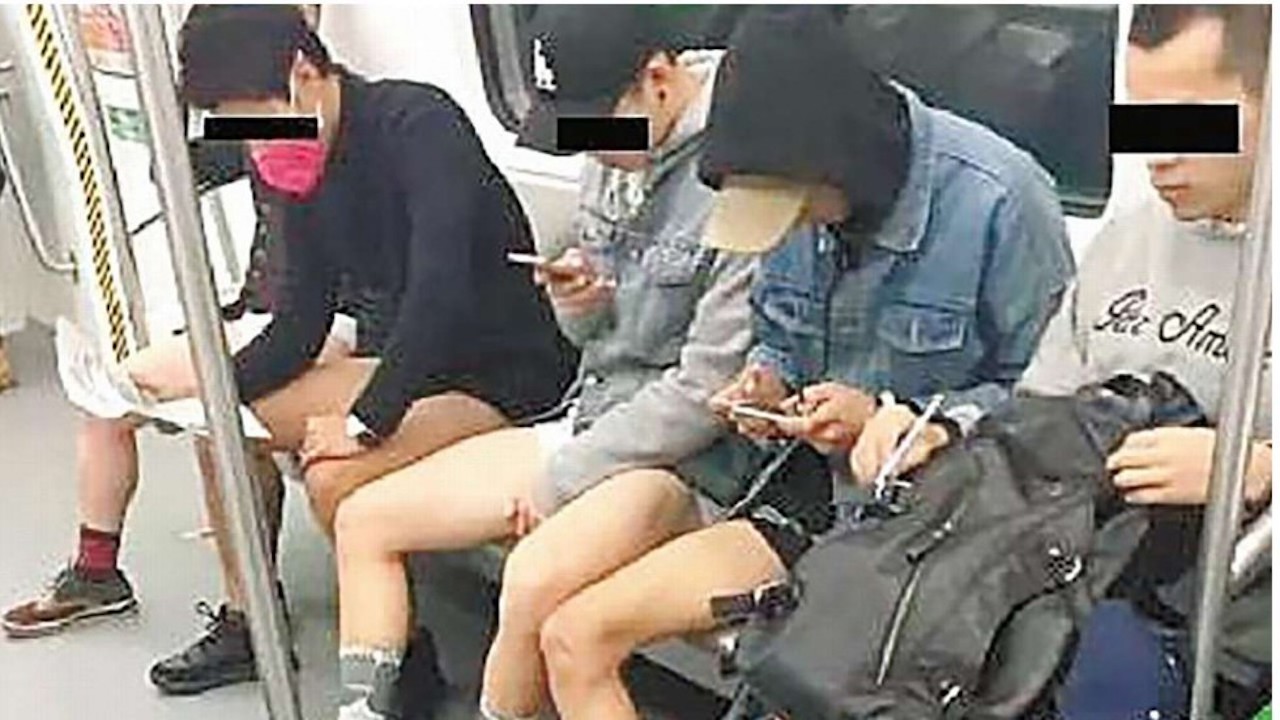