Everyone likes free money, even when it’s not actually money but credit linked to your Singpass. When the news that all Singaporeans above 18 were getting $100 in SingapoRediscovers vouchers broke, it seemed everyone I met that day was already planning their next staycation.

Contrast this to a month ago, when the S$45 million dollar campaign—a mix of hotel and attraction bundles, walking tours and curated neighbourhood itineraries—was first announced. At least on social media, the general response seemed to be one of disinterest or even confusion. As one Twitter user put it: “Genuine question: what does domestic tourism in Singapore mean?”

From the reactions of those around me, the answer seemed to be: staycation, or USS.

Even the TODAYonline telegram channel I get my news from captioned the story, “You can get SingapoRediscovers vouchers for that staycation you want.”

One can hardly fault STB for this; while one is unlikely to “rediscover” Singapore in a hotel room or when riding Battlestar Galactica, hotel staycations and—judging by the number of USS vlogs I’ve seen on Youtube recently—USS tickets pretty much sell themselves. In fact, I would wager that the reason places like Universal Studios are doing so well is because they’re distinctly not seen as tourism, but a date-spot, place to visit with friends, or a place to bring your kids because it’s the school holidays and they’re driving you nuts.

To be fair, the VisitSingapore website does feature a list of discounted tours such as Insta-walks, bike tours and even tours to Pulau Ubin, as well as guides to “SingapoRediscovers precincts”, promoting places of interest to explore on your own.

So maybe this boils down to the general Singaporean sentiment that “there’s nothing to do in Singapore”. But is there really nothing to do here? And can domestic tourism actually appeal to locals?

In the spirit of “rediscovery”, I dragged an unsuspecting friend with me to Chinatown one afternoon, a walking tour from the VisitSingapore website in hand, wondering if domestic tourism could actually work.

The Politics of Heritage

Chinatown is a great many things. I’ve heard people describe it as a “tourist trap”, a place to eat mala, and a layover before the bars on Neil Rd.

Not unexpectedly though, the walking tour was focused on the area’s “heritage”, highlighted by the first two stops on the trail, the Chinatown Heritage Centre and iconic Sri Mariamman Temple.

Unfortunately, both were closed (thanks, Covid), so we headed to the next stop, the murals at Mohammed Ali Lane and Temple Street, where I was surprised to see some tourist-looking types still snapping shots in their masks.

If you’ve ever seen a mural around Chinatown and Kampong Glam—think the famous letter writer mural—chances are they were painted by Yew Yip Chong. His cheery murals, found mostly around so-called “heritage” areas and in some HDB estates, typically depict deeply nostalgic, long-gone scenes.

Well, nostalgic for someone my parents’ age or older. After all, can you miss something you never got to experience?

While I snapped away at the painted faces of the mural, I realised with that twinge of guilt I always feel whenever confronted with my cultural alienation, that I had never seen a traditional Chinese opera show, let alone a makeshift one by a street more colourful than it is now.

To those who had experienced Chinatown before it was “sanitised”, I can imagine a tour of the current Chinatown may also entail a sense of loss, as I felt upon viewing the artist’s depiction—essentially all that remains of it.

Not all historical sights are preserved either. Missing from Yew’s murals is Sago Street where Yew grew up, only two streets away from the opera mural.

Infamously known as the Street of the Dead, it was a stretch of funeral parlours and home to loud wakes and the washing of nude corpses in open daylight. In a CNA interview, he stated that he has avoided the topic “due to the taboo behind death”, but I wondered, even if Yew had wanted to depict such a macabre subject—a huge departure from his usual cheery works—if it would be approved in a country where street art remains highly regulated.

All conservation is an active process of selecting the narratives that make up “place-identities”, the collection of ideas around a place and its identity, and prone to “tweaks”  by those doing that active selection according to objectives and ideologies. The seedier aspects of Kreta Ayer, such as the brothels immortalised in Charmaine Leung’s autobiographical 17A Keong Saik Road, or taboo subjects like the lesbian relationships many Samsui women and ma jies long-associated with the area entered into, may have limited space in the curated image of Chinatown.

The way “heritage” is packaged in Singapore—in forms easy-to-digest, state-sanctioned, and infinitely instagrammable—may be optimised to draw tourists, but may put off locals.  The transplantation of palm trees to the neighbourhood and influx of Middle Eastern restaurants in Kampong Glam have been criticised by the original residents for “Arabising” the landscape at the expense of the area’s original Malay-Muslim culture.

And additions like the shamelessly-touristy Chinatown Food Street do little to convince locals that the original charm of the area is being preserved. When we passed by it was nearly deserted, while the basement of People’s Park Centre where we had lunch was packed.

Does It Matter Whether or Not We Call It Tourism?

Next on our list was the famous Tong Heng Egg Tart, which turned out to be the most popular “attraction” that day.

Unfortunately, instead of the air-conditioned experience sipping tea and eating egg tarts the guide promised, we were relegated to the back of a long queue outside the store, which had limited its service to pick-up only.

30 minutes later, we came away with piping hot egg tarts and a newfound respect for Singaporeans ability to queue for food on a hot Monday afternoon.

To beat the heat, we wandered off-course to Maxwell Food Center in search of a cold drink. As we ordered two glasses of sugar cane juice, I recalled Ghib Ojisan, the Japanese Youtuber popular for his vlogs of local neighbourhoods and food spots, mentioning in a video that he always ordered sugar cane juice whenever he visited hawker centres.

For all of Singaporeans’ complaints that Singapore is a cultural wasteland, the popularity of Youtube channels that explore local neighbourhoods and food—think channels like Georgia Casey, Our Grandfather Story, and even the Food King series by Night Owl Cinematics—shows that there is an appetite for content about local places, culture, and certainly, food.

Food is the most tangible and authentic—though some Malaysians may disagree—aspect of “Singaporean culture” locals can point to. If “heritage” tourism here lacks the authenticity to attract locals, “Ghib Ojisan”-style tourism—the hawker centres, the last vestige of street culture that existed before hawkers were shuttled into buildings; and coffeeshops— is ordinary, everyday, “heartland”.

Here may be where our difficulty in grasping what “domestic tourism” in Singapore is. Much of tourism fails to appeal to locals, while the “live like a local” tourism doesn’t feel like tourism when you’re already a local.

But even if “domestic tourism” is nothing but a marketing term, this is mainly an issue of semantics. If the issue is getting locals to fill the gap foreign tourist dollars left behind, rather than point us to the same tired-old spots built over with tourists in mind, perhaps focus on promoting less-known local businesses to spend at, where it might do more good than if it were spent on another multinational brand on Orchard Road.

Meanwhile, tourist-dependent businesses have to tweak their value propositions to appeal to locals. Browsing the list of tours on the Visit Singapore site, the tour “Creepy Tales of Singapore” immediately jumped out to me, with its premise to take one around areas like Haw Par Villa at night with “ghost-hunting” gear that can’t be beat by “but I can just go Haw Par Villa myself what”.
I was almost tempted to ask a friend to sign up to go ghost-hunting with me when the price made me baulk. Even after the discount, it takes up the entirety of the $100 voucher payout.

With an additional offer for students or bulk sign-ups—local tours are now allowed up to 10 participants—I could see them drawing some of the crowd already used to paying eighty dollar tickets for Haunted Horror Nights at Universal Studios, which was cancelled this year.

But this is not just a question of economics, but one about our identity. If our only conception of tourism here is hotel rooms and Universal Studios, what does that say about our own conception of Singapore?

That’s why I hope to see more from the campaign that is actually in the spirit of rediscovery. While domestic tourism remains an abstract idea now, it doesn’t always have to be. If local businesses and culture are given the support and space needed to flourish, they may not have to exist only in murals for future generations.

What do you think of domestic tourism in Singapore? Can it work? Tell us at community@ricemedia.co. 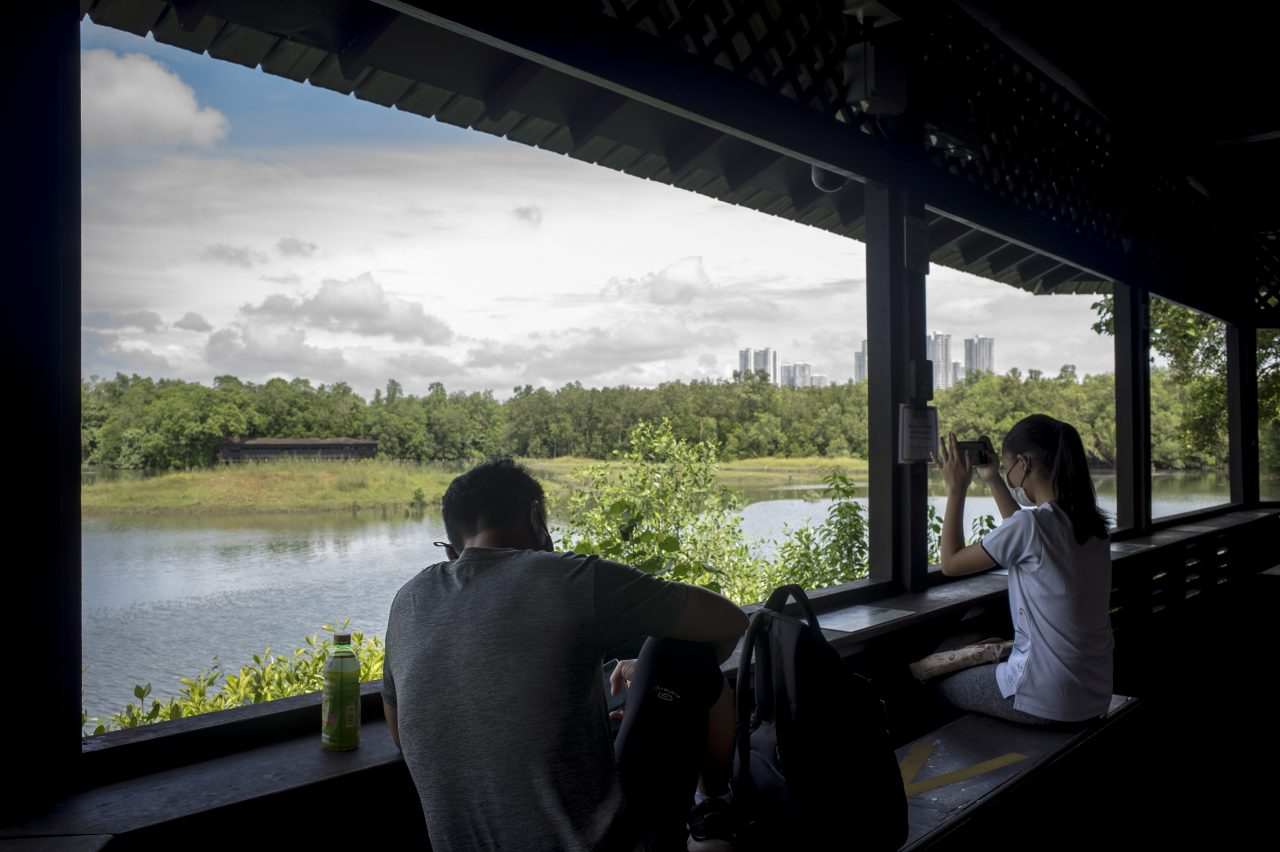 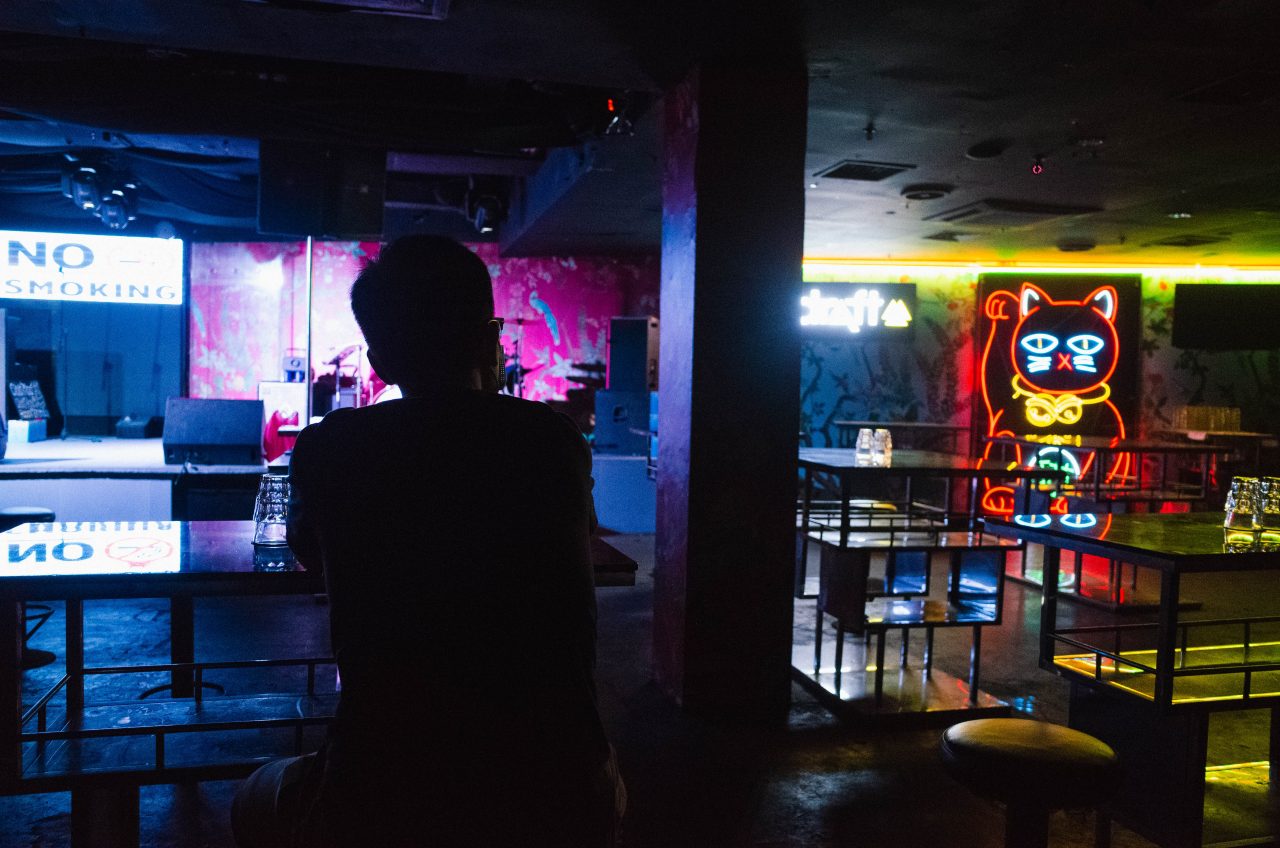 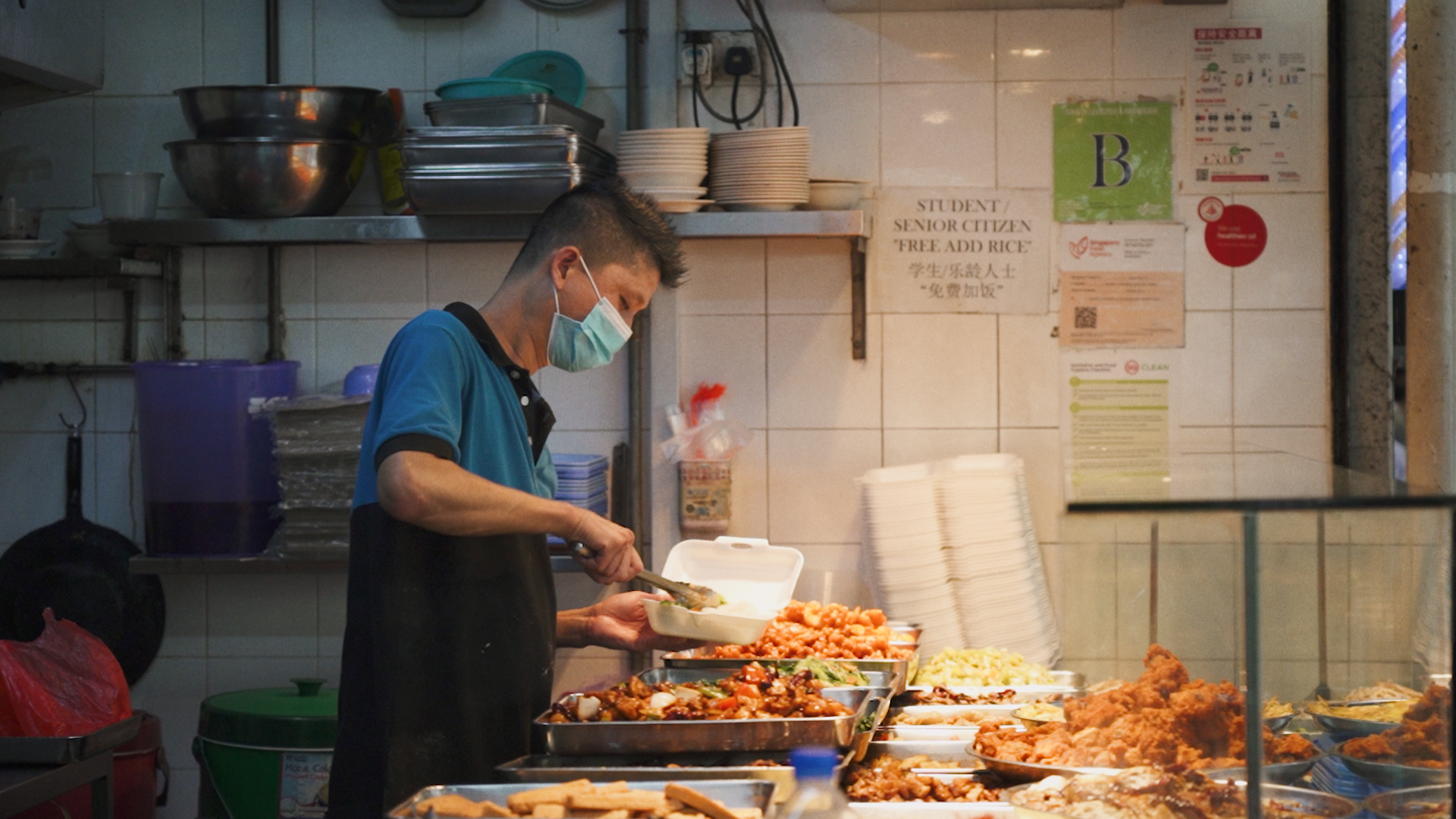 Is It Possible To Feed Our Nation with Just Caifan?