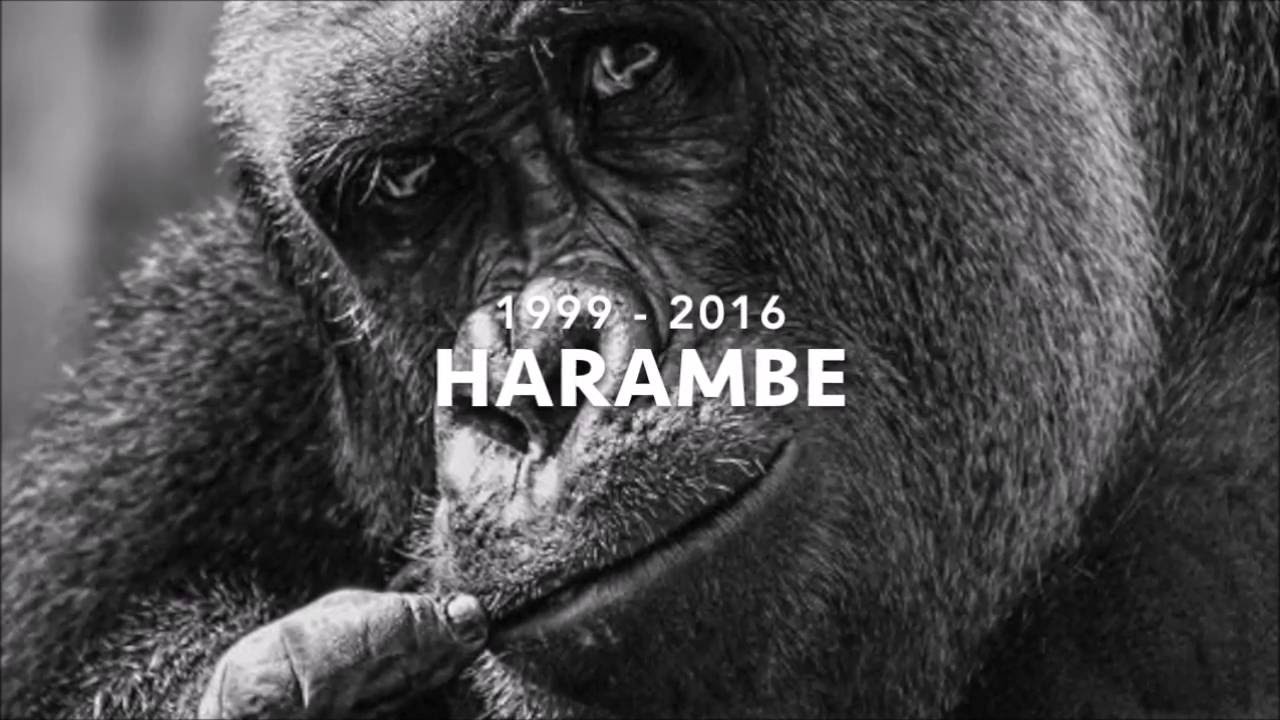 The thing about doing these “year in review” ranking lists is that it’s almost always subjective.

What might make the top of someone’s list might not even scratch the top 5 of another’s. I mean the “worst of 2016” could easily be populated with all the famous deaths (there were a lot of them). But doing so would’ve made our task impossible – as a dinner conversation starter, try asking your friends to rank the deaths of Carrie Fisher, Prince and Harambe. We guarantee you won’t find a consensus there.

Or like when Josephine Teo made that comment about sex in small spaces. A lot of people were angry, but the silver lining was that  it did encourage creativity in the bedroom and allowed us to make sense of acts like this. One man’s meat, another’s poison.

There are, of course, things that we might all agree on. Armed conflicts are generally bad, and so are things like the Zika Virus. But if we started to rank the Syrian Civil War, then we’d have to include other conflicts like the Boko Haram Insurgency, or perhaps the War in Afghanistan, which would make for an entirely different kind of list altogether. Also, ranking human lives is a can of worms which we don’t have the balls to open; it’s way easier to talk about Gawker and Harambe memes.

So we’ve gone ahead to throw objectivity out of the window and put together a list on what, collectively, pissed us off or gave us the most pleasure. The rankings might seem arbitrary, but the one thing that they have in common is that they all provided us with some of the most entertaining conversations (and toilet reading) of 2016. 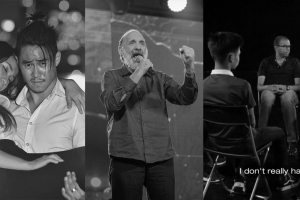 We also look into the future. Sorta. 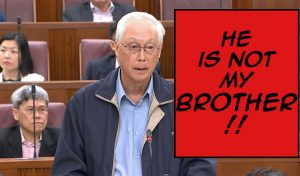 5 Things that MParader Should Be Watching Instead

ESM Goh, for your consideration please. 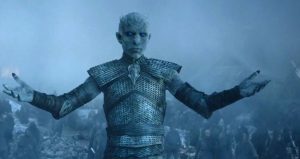 You call this cold? I went to Europe once and only wore a T-shirt.

So much for peaceful retirement.