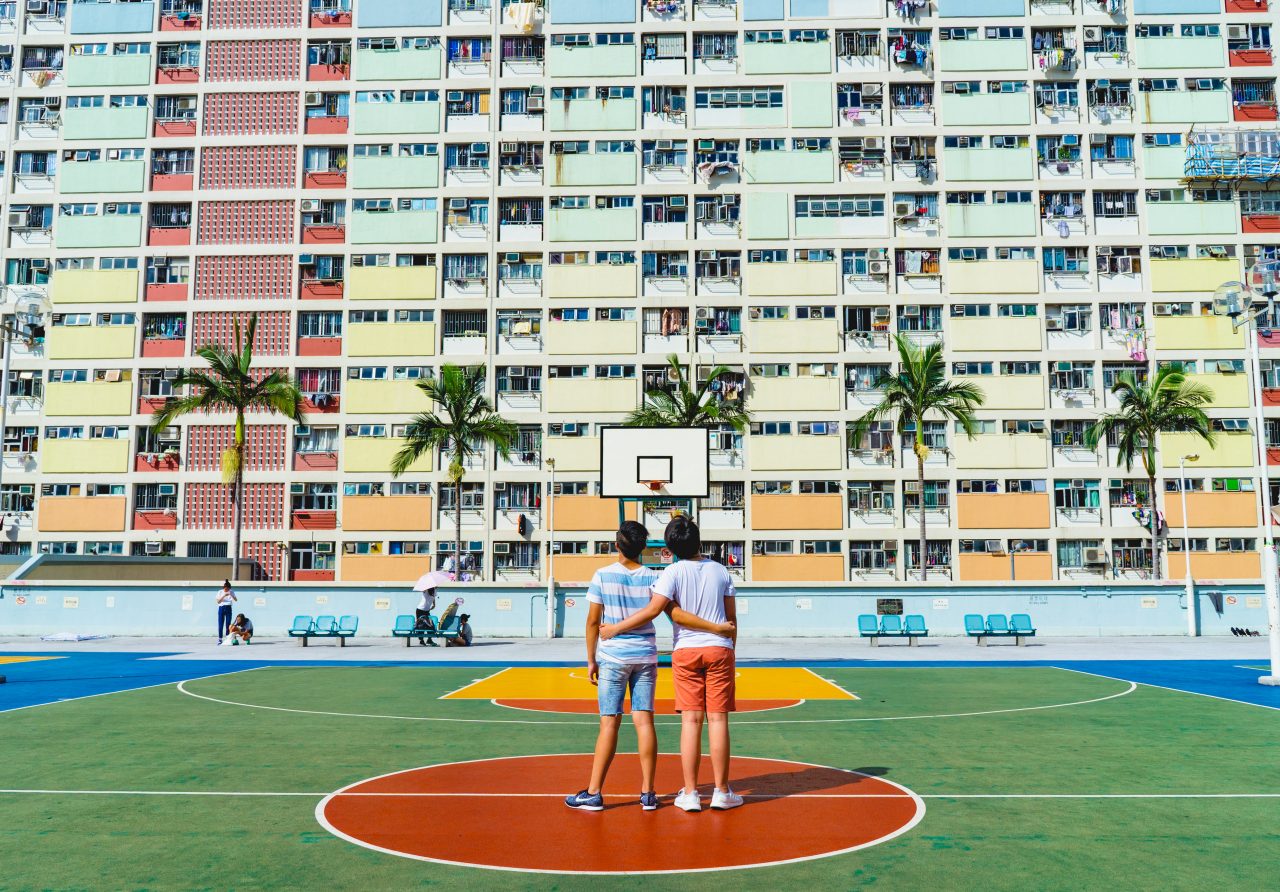 In Netflix’s hit show Crash Landing On You, translated literally as Love’s Emergency Landing, Yoon Se-ri, a wealthy South Korean heiress gets blown off course by ‘a sudden tornado’ while paragliding over Seoul, South Korea.

After crash-landing in the DMZ of North Korea, Se-ri awakens to find herself staring deeply into the eyes of North Korean Captain Ri Jeong-hyeok, played by Korean heartthrob Hyun Bin.

Cue the will-they-won’t-they foreplay, until, to no one’s surprise, the two fall madly in love, proving once again that in order to have the fairytale ending we want, someone needs to throw caution to the wind and say ‘I love you’—even amidst the possibility of a thermonuclear war.

This, in essence, was what the postponed Singapore-Hong Kong travel bubble was all about: two star-crossed cities, separated by a global pandemic, who were willing to take that first step towards opening up again.

First, let me state for the record: there is absolutely no sane reason to travel to Hong Kong for leisure amidst a global pandemic.

In fact, the risk vs. reward made so little sense that I was baffled when announcing the travel bubble, ticket prices to Hong Kong skyrocketed from S$300 to over S$1,000, and both Cathay and SIA reported ‘overwhelming’ demand.

Even if you take the cost of airfare and hotels out of the equation, travellers would be on the hook for at least three Covid tests, plus any medical and quarantine bills they’d wrack up if they end up catching Covid.

Like the plot of Crash Landing On You, it’s so fucking stupid, I still worry about the residual brain damage I’m going to get from reading the Wikipedia summary.

But on the other hand, the heart wants what it wants. No matter how wrong it sounds in our heads. Perhaps it’s precisely because it’s wrong that the idea appeals to our inner romantic.

As an outsider (I’m Taiwanese), I found it quite endearing that some Singaporeans were willing to shed their national pragmatism in favour of taking a bold risk. Despite the online ridicule, these intrepid travellers had decided to take the leap, for only the slim chance of experiencing the freedom and romance of travel again.

I’m not being facetious here. In 2020, I’ve sorely missed the sense of hope and optimism that travel can sometimes provide. We need it for the sake of our mental health, and to relieve the burnout and stress from a year of WFH. More importantly, the travel and hospitality sector, and by extension, the entire Singapore economy needs it to bounce back.

To that end, someone had to be first.

In tech, we call this group the early adopters.

Depending on how you look at it, they’re either the digital vanguard that makes products better for the rest of us, or the first penguin pushed off the ice floe as sacrifice to the orcas.

Either way, they deserve to be celebrated instead of ridiculed.

Despite being a card-carrying cynical asshole, I hate ‘I told you so’s from people with no skin in the game.

If you truly believed, like some online commenters, that the travel bubble was always doomed to be a failure, then you should’ve had the foresight to short SIA stock, or bet against the Hong Kong hospitality sector.

Otherwise, you don’t get to take credit for something that you weren’t willing to stake anything on.

Which is why as a strictly non-partisan and neutral observer, I have to agree with Professor Donald Low’s assessment of Minister Ong Ye Kung and the Singapore team, that they erred by commission rather than omission.

What other public servants, globally, were willing to put their necks on the line to resume travel? Even before the recent surge of cases in Hong Kong, Singapore’s Covid situation was the more stable of the two cities, and therefore, it had the most to lose.

Essentially, OYK and his team assumed most of the downside risk—to their reputations and careers—when they could have just as easily done nothing and gotten none of the blame.

Regardless of how the travel bubble plays out, you have to respect politicians who put their own necks on the line when making decisions that affect all Singaporeans.

Someone Had to be First

On a more serious note, the failure of the HK-SG travel bubble has broader implications beyond just schadenfreude and heartbreak. If anything, it was meant to be a dress rehearsal to the bigger challenge of mass reopening upon the availability of the Covid vaccine. If you know anything about global supply chains, we can expect that the rollout of such a vaccine will likely not be smooth, and trust in its efficacy will also take time.

In effect, next year, travellers will be faced with the same dilemma as those who were considering the travel bubble. Singaporeans only have to think back to the massive queues in front of bubble tea stalls before the circuit breaker to get a sense of the disaster that’s awaiting us on a global scale.

In many ways, this puts the HK-SG travel bubble in its proper perspective—as an experiment that was worth pursuing—if only to give us a few more data points to figure out how to reopen successfully.

To that end, we need the hopeless romantics (or sacrificial lambs) who are willing to take the first leap.

Because as any Korean drama will tell us, love is always a risk worth taking.

Did you book a ticket to Hong Kong? Tell us about it at community@ricemedia.co.