Men Who Blame Feminists for Outrage of Modesty Laws, It’s Time to Grow Up 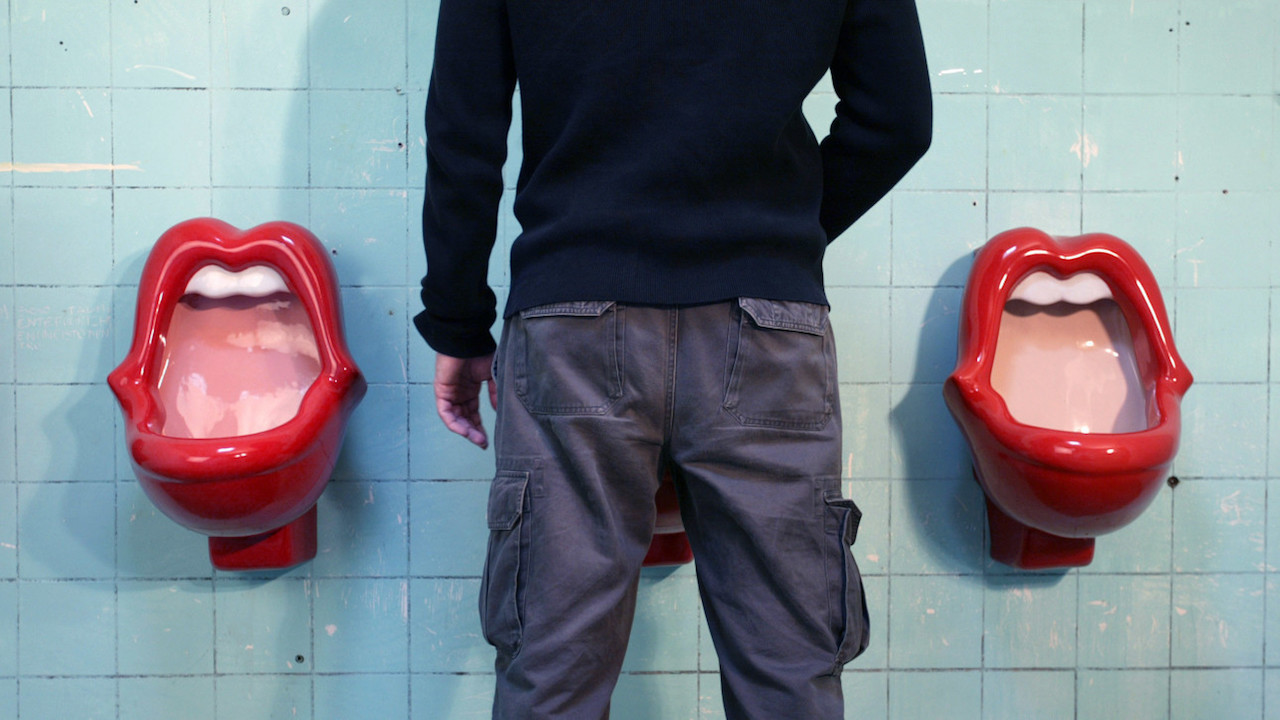 In Singapore, the modesty of men can’t be outraged. Cue the backlash—or so I thought.

The issue came to light this past weekend when The Straits Times reported that 27-year-old Teo Han Jern would be sentenced to 10 weeks in jail for covertly taking obscene videos and photographs of 33 men in public toilets. He would not, however, be charged with outrage of modesty.

This was due to the fact that Singapore’s laws with regards to insult to modesty fails to account for men. Had his videos and photographs been of women instead, Teo would have received a much longer jail term of up to 6 months.

District Judge Kenneth Yap later based his interpretation of men’s and women’s modesty through nothing less than the layout of a men’s toilet.

“The fact that male urinals and changing rooms are typically more ‘open concept’ than their female equivalents would, to some, speak volumes of a differentiated approach to modesty,” he said.

In the comments section, I expected anger, indignation and complaints levelled in the direction of the law or even the judge and his verdict.

Instead, I saw anger, indignation and complaints, directed at who else?

Rather than argue against the glaring lack of injustice shown by the law, commentators (mostly male) thought it’d be a good idea to start pointing fingers and calling out feminists for staying silent.

The hypocrisy could not have been more glaring.

“Where are all the feminists?” they cried, without realising that their same calls for equality made them feminists too.

Although feminism as a movement claims to fight for the equality of all sexes, many mistakenly equate feminism with being concerned only with the rights and benefits of women.

This resentment is fuelled by the fact that women do not serve National Service, and cannot be caned.

Of course, when self-proclaimed feminists (this time mostly females) later emerged in the comments thread to object against the perceived unfair ruling and treatment of males, their opinions weren’t given the same weight or attention.

Meanwhile, heated discussions continued to brew over a completely different topic—what feminism even is these days.

Surely, the commentators and the hundreds who ‘liked’ their statements are well aware of the injustice of Teo’s situation, yet they continue to decry feminists for keeping quiet, failing to realise that they too have a responsibility to speak up should they wish for the status quo to be changed. Given that a more equal society serves to benefit both genders, the responsibility of fighting for equality should thus fall on everyone’s shoulders, not just those who bear the label of “feminist”.

After all, Teo’s verdict shows that inequality and discrimination isn’t just something faced by females, but males as well.

Now, I’m a firm believer that everyone’s privacy, regardless of gender, should be equally treated and protected by the law. And if incidents like Teo’s are anything to go by, it’s clear that we need even more feminism if things are to change for the better.

And given that men are statistically less likely to suffer from sexual assault and harassment, protection from the law with regards to such offences isn’t something many think about.

Feminism is flawed and many a times overly-convoluted, misunderstood and misrepresented. But for all the movement’s faults, it is not a punching bag for shuffling blame and airing one’s frustrations freely.

Meanwhile, the cancer in the Straits Times comments section continues to fester, and if Singapore’s law on modesty does eventually change to include more protections for men, rest assured that it’ll be no thanks to these guys:
Update (02.01.18, 1:50 PM): This article previously mentioned that one could consider that the law in fact protects men who might be inclined towards outraging the modesty of other men. But as a reader pointed out, women would also be immune to similar prosecutions. Edits have been made to reflect this consideration. 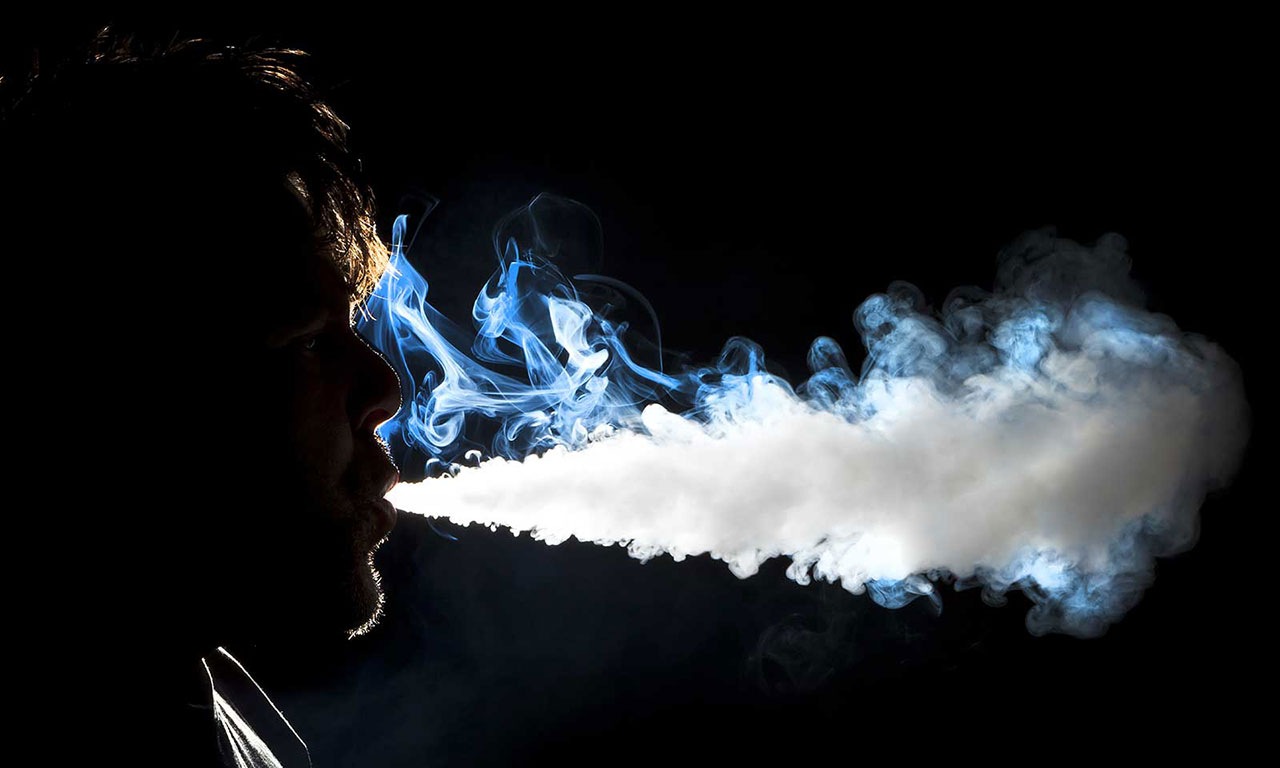