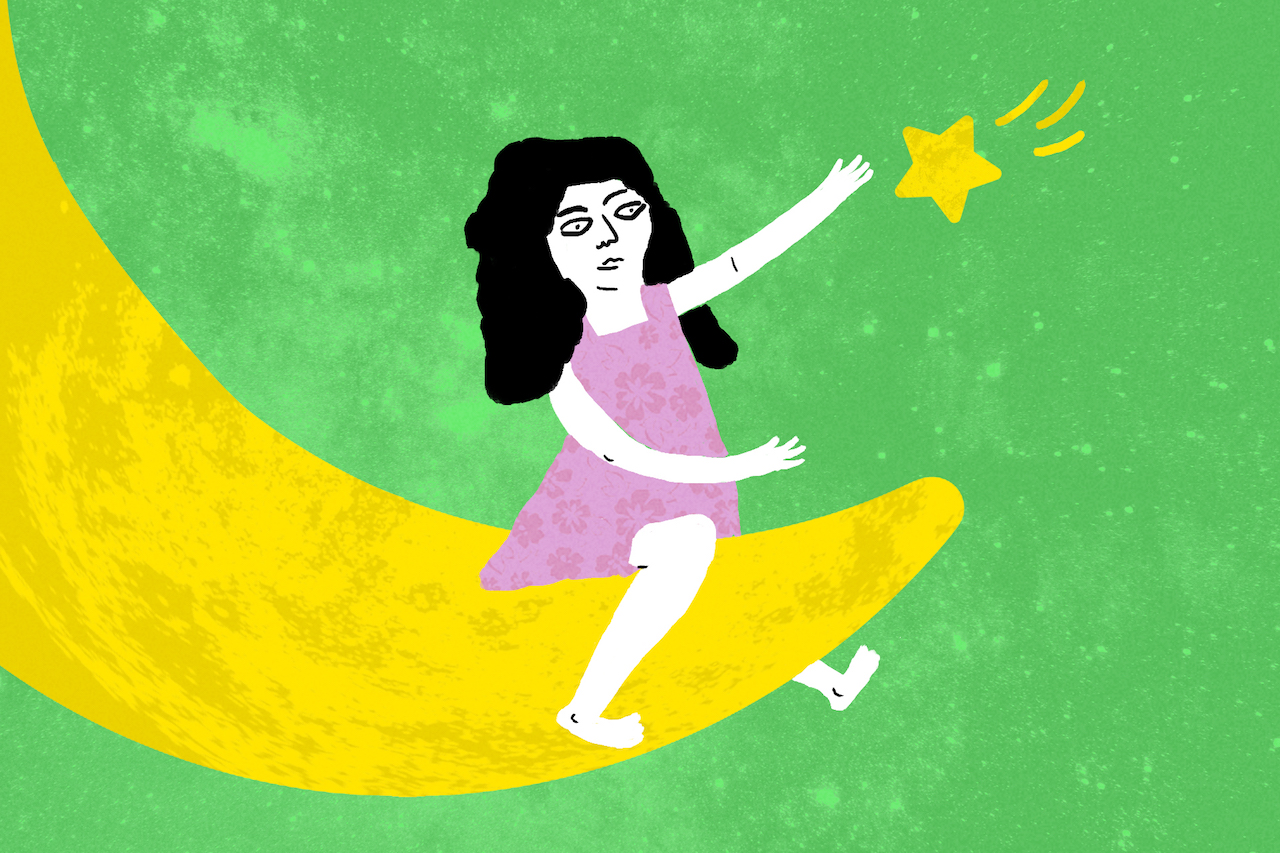 Illustration by nuglybird for RICE.

If you had asked me fifteen years ago to summarise Ramadan in two words, they would have been ‘thirsty’ and ‘hungry’. If you were to ask me now, I’d probably say ‘patience’ and ‘control’. I know how pretentious this sounds—Malays call it macam faham—but hear me out.

Have a conversation with any Muslim about the fasting month, and there’s a high chance you’d hear them describing it as a test. This is why every Ramadan will be difficult. But if you play it right, it can be rewarding.

This year, I challenged myself to be a nicer person, and like New Year resolutions, it’s easier said than done.

I decided I needed to work on being less of an asshole on the first day of Ramadan this year when I found myself rolling my eyes at a bunch of innocent kids. Usually, their giggles and merriment on the train don’t bother me much. On this occasion, however, I heard myself thinking: “Ok. We get it. You’re young and people still pay for your phone bills. Control your cackling!”

They say that during the holy month, all the evil spirits are locked away. But in that moment, as I looked at myself launching a silent attack on these harmless 16-year-old children, whose only crime was being young, I suddenly wasn’t so sure.

Don’t get me wrong, I’m not admitting to being a horrible person. It’s just hard to be nice when you’re hangry.

After a few years, abstaining from food and drink starts to get old. There comes a point when you find yourself asking, “Why am I not doing better? When can I finally take all the XP points I’ve accumulated from past Ramadans and transcend this beginner stage of being hungry and thirsty? How do my friends and parents zen their way through this time of year with so much ease? Why am I not that person?”

While my Muslim peers don’t really have the energy for negative emotions and are typically nicer during Ramadan, I, on the other hand, don’t have the strength to push out a smile when I don’t have to. When Xiaxue or someone on Facebook posts something stupid, Nice Namira would stop herself from rolling her eyes. Instead, it’s now much easier for me to launch into a three hundred word online rant that nobody asked for. Drag queens call it ‘spilling the tea’, but it makes me feel more refreshed than anything else.

But there’s more to being hangry than just hunger and anger.

Fasting also brings the realisation that there are all kinds of emotional and social junk that you become aware of only when colleagues apologise for leaving you in the office at lunchtime.

Food wakes us up, it fills our spare time, and is an important social tool. We bond over lunch and chat over unscheduled tea breaks after lunch. These food moments had given me the capacity to be less of an asshole.

How do I now then compensate for this emotional void? Depend on the inherent kindness that resides within me? Does that kindness even exist?

This is no time for jokes. I need real answers.

I suggested a few paragraphs ago that Ramadan is about more than just about abstaining from food and drink. It’s also about learning to reduce our dependence on it, and on everything else we think we need but just overly rely on.

This article could have been really simple: Ramadan is a religious month so if you want to make God happy, be nice.

But if I’m going to advance to the intermediate level and stay there, I might need a real shift in philosophy. Once I’m able to realise that I don’t need food to operate socially, then the next part of my life begins. Here’s hoping I reach that stage one day. 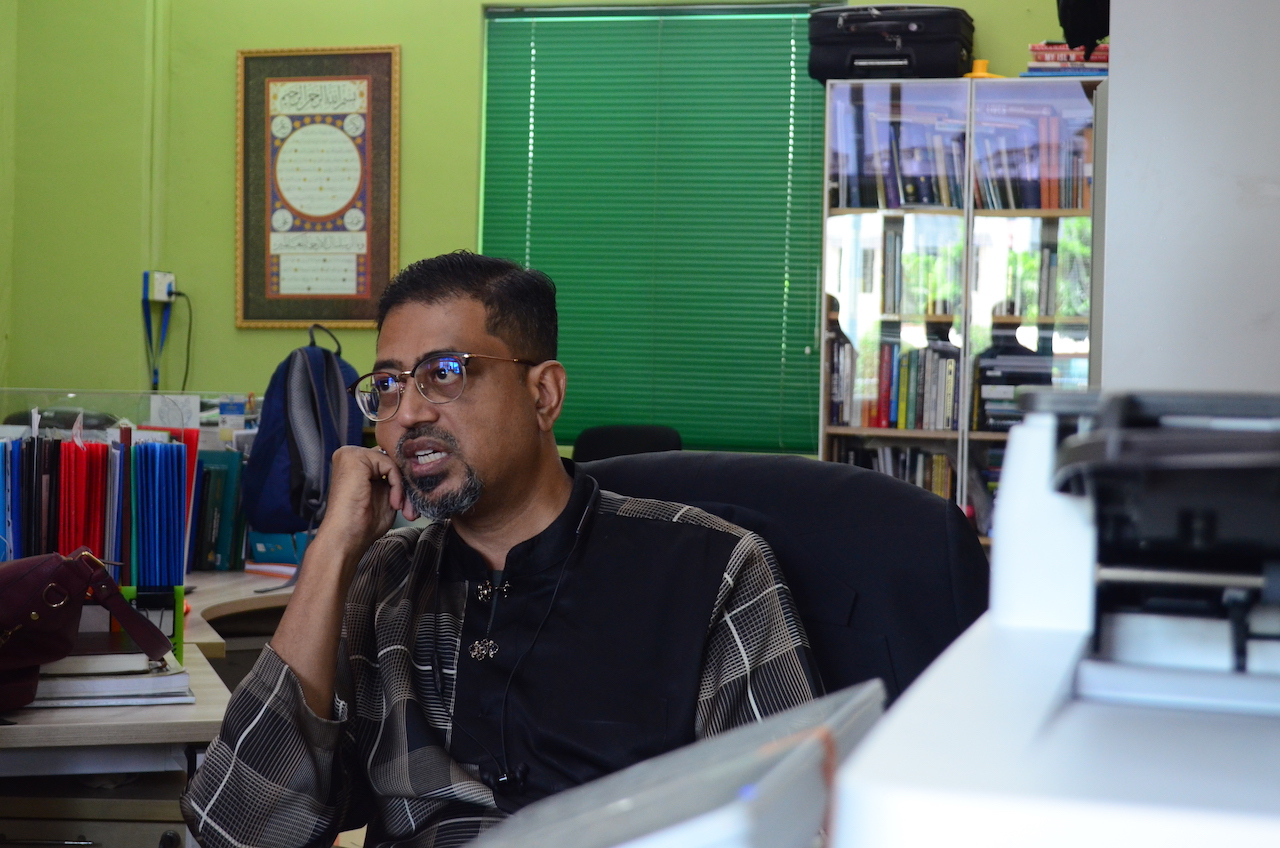 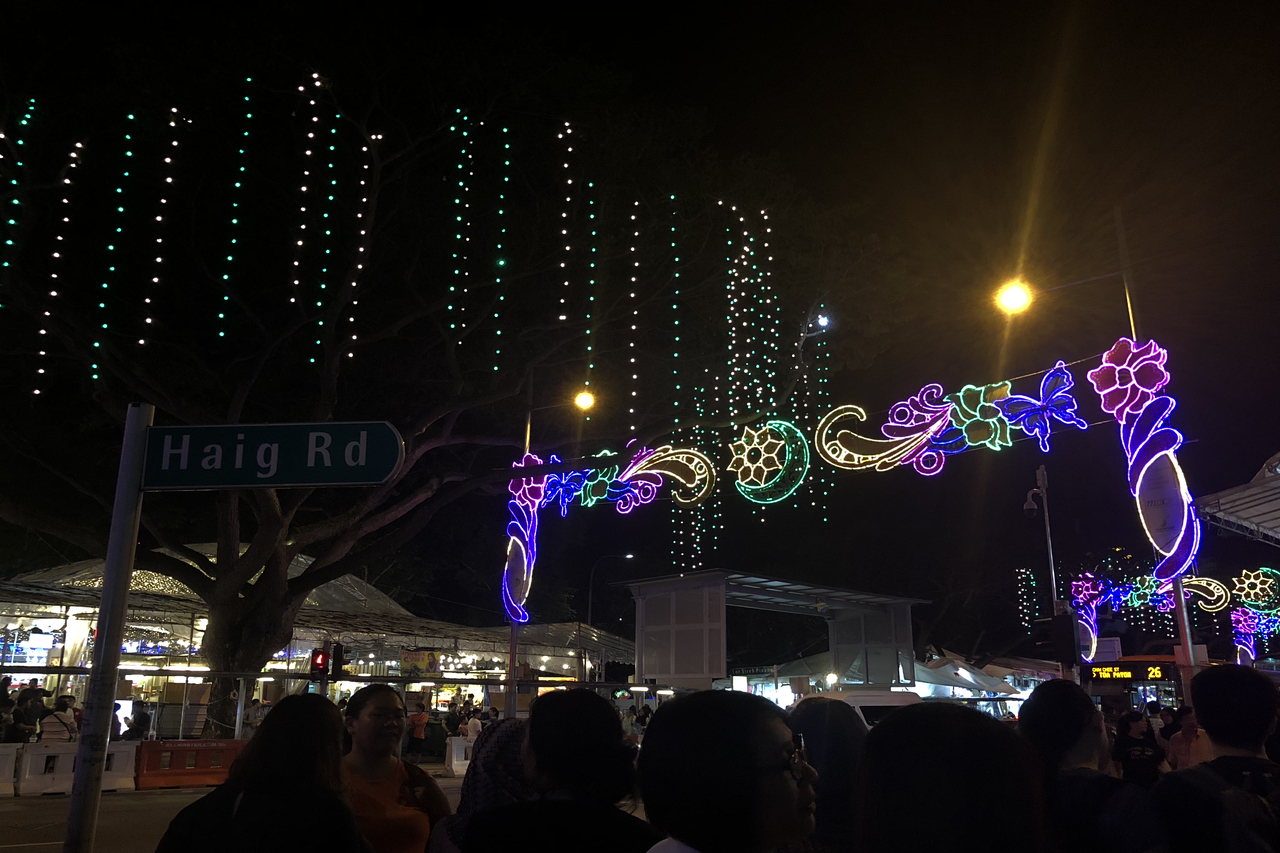 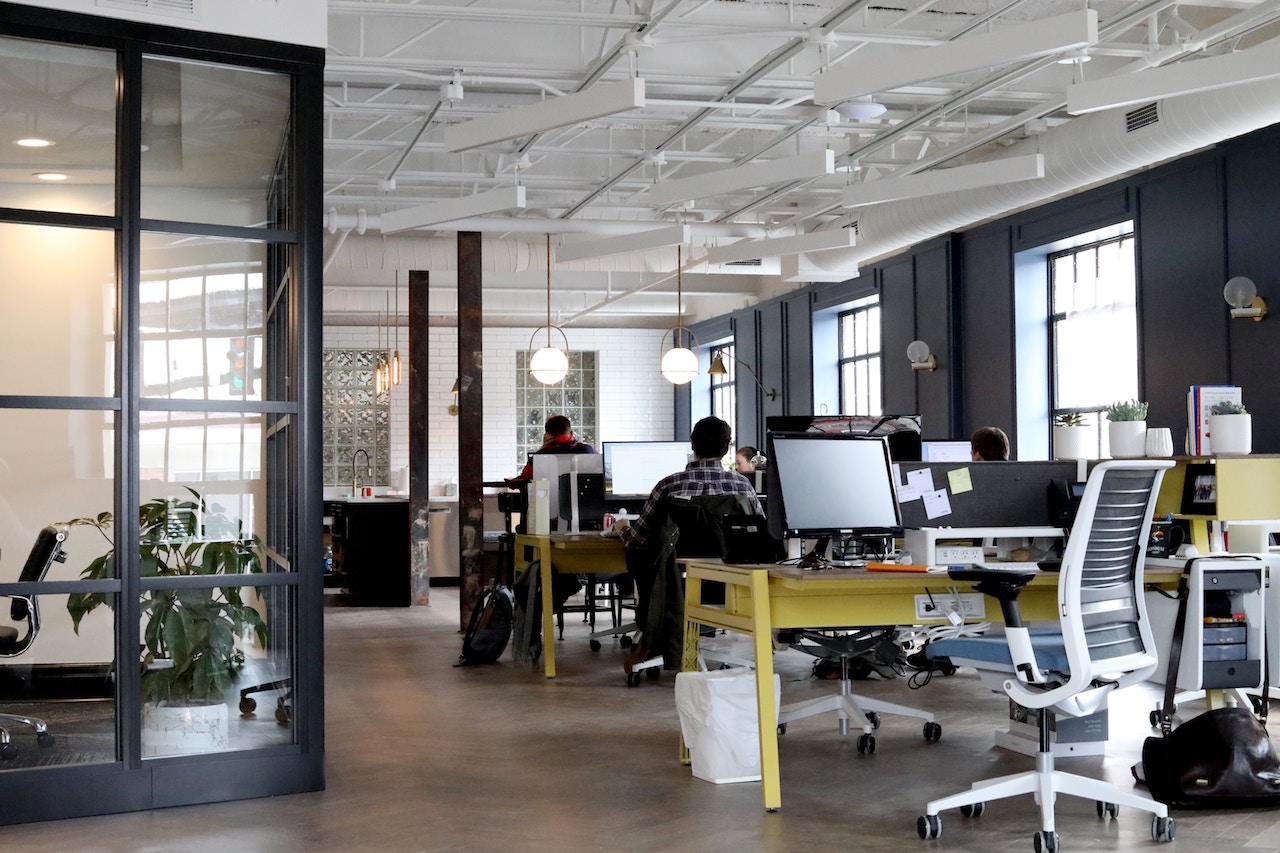 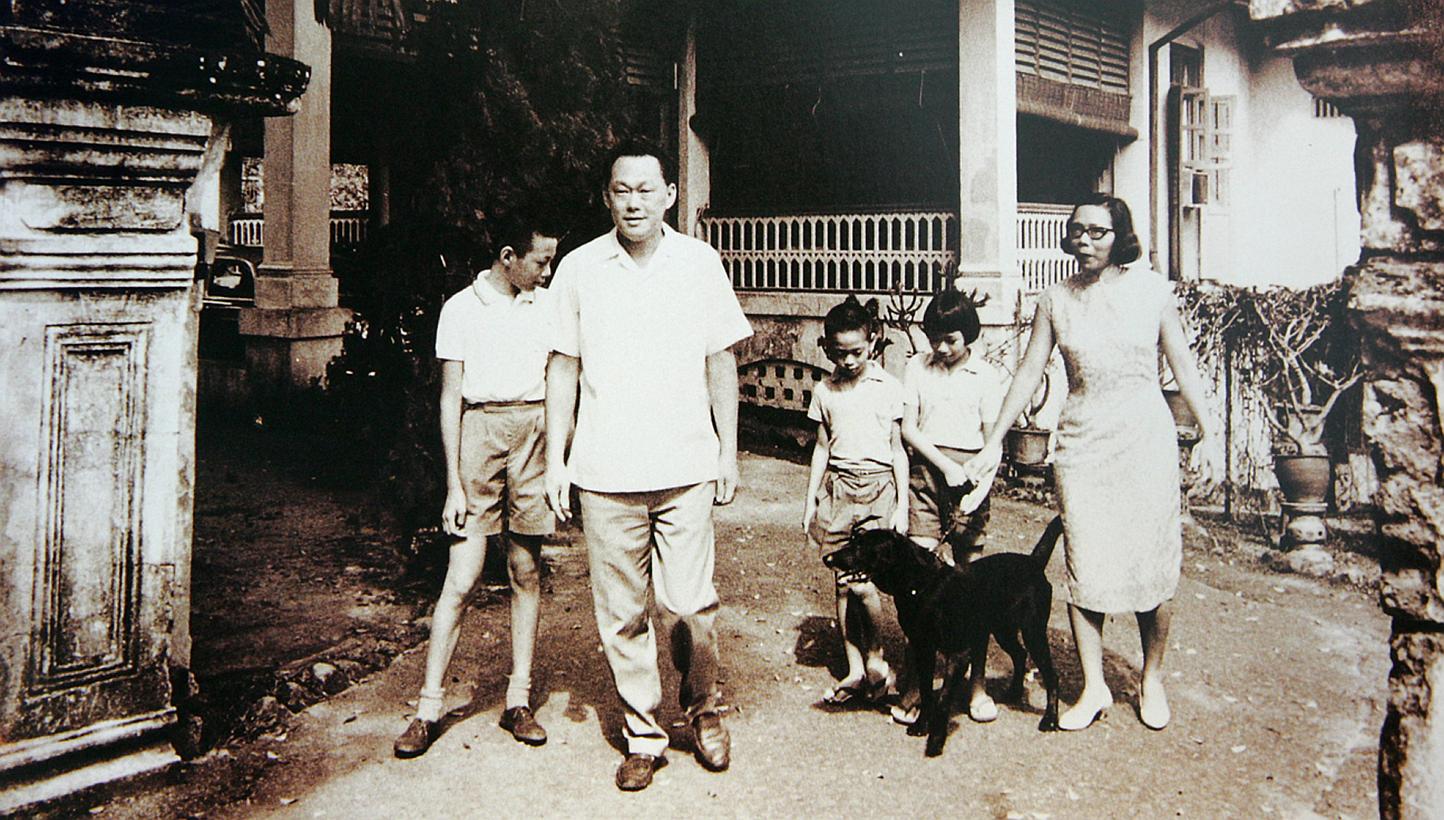