Charlie the Cat for Ca(t)binet

Such was Charlie the Cat’s unyielding caterwaul as he made his debut on Nomination Day. Charlie had announced that he would be contesting as a ca(t)ndidate in the upcoming elections with a team of experienced Felis catus, from diverse backgrounds — void decks, bungalow gardens and school grounds alike.

GETTING TO KNOW HIM: WHO IS CHARLIE THE CAT?

I successfully secured a short interview with Charlie the next day after I offered him an exclusive range of fresh tuna grown and harvested in-house (Charlie disapproves of offshoring).

WIth the aid of an expert translator, I have managed to provide a transcription of the interview. It is as follows:

ME: Hello Charlie. Could we know what motivated you to run for this election?

CHARLIE: I feel the need to advocate for my fellow Felis cati considering how we’re the underdogs — pardon, the minority group in Singapore. We’ve been the subject of decades of discriminatory policies, and I believe that I can effect change to equitably distribute the benefits of Singapore’s growth to all citizens of this country.

ME: Could you elaborate on these discriminatory policies?

CHARLIE: For one, we are denied access to the HDB Public Housing Programme. Although kindred spirits have advocated for our rights to enjoy the housing infrastructure, many of us still face homelessness and have no choice but to settle down in void decks. Have you ever experienced trying to sleep with dozens of young humans streaking past you, xuehuapiaopiao blasting from their PMDs?

ME: Uh… no, but I’m sure that would be terrible. Anyway, could you share about your party’s mission and vision for Singapore?

CHARLIE: As the secretary-general of the Communal Representation Action Party, I think that what we want is to make Singapore more inclusive. While other parties may ask and answer meta-questions, our focus is to ensure that, be it neglected HDB cats or privileged HDB dogs, every resident of Singapore has a chance to live a better life.

ME: Thank you for the sharing! Final question — how were you approved as a candidate, considering the fact that you’re, well, a cat?

AT THIS POINT, CHARLIE COUGHS VIOLENTLY. THE INTERVIEW ENDS.

[Unfortunately, the last question still remains a mystery since Charlie had to leave to remove his fur ball.]

THE BETS HAVE BEEN PLACED!

Charlie’s interview provided us with an unconventional but intriguing portrait of an up-and-coming candidate focussed on social policies like inclusion and equity rather than economic ones, making him somewhat of an oddity. On the other hand, he seems supportive of prioritising citizens above foreigners at all times, which bears similarities with manifestos of other parties. His ideologies are thus of wildly varying levels of congruence with his political peers, making Charlie a complex and nuanced can(t)didate who is worthy of our attention. As a seasoned student well-trained in regurgitating practical worksheets to “design” experimental protocol, I then decided to craft a hypothesis post-interview:

Charlie’s nativist social policies will help him win a seat in Parliament.

With this hypothesis in mind, I then set out to closely monitor Charlie’s campaign over the course of the following weeks.

In his political broadcast, Charlie spent the better part of his two minutes asserting his stance that Singapore’s first and foremost priority should be to protect its locals’ livelihoods. He cited a particular “10 million population plan” and claimed that PCATs (professionals, caregivers, advocates, translators) are depriving Singaporeans of their job opportunities. He claims that Singaporean households find HDB cats “useless” and “complacent” in terms of controlling the local rat population, thus outsourcing vermin control to companies with many foreign workers who monopolise the pest control industry. Neighbourhood cats were once prized for their rat-catching capabilities, but they are now displaced from their noble careers and no longer see a purpose in life. This clearly shows the detrimental effects of the influx of foreign labour: in order to allow our local cats to continue being “useless” and “complacent”, we must close our doors to foreigners who steal our rats.

Following his electrifying broadcast, Charlie quickly amassed a significant following both on his Instagram and in real life. Fan edits of his “cat-walking” were circulated widely on various social media platforms, while adoring fans who praised his “K-pop star-esque duality” and “chonkiness” as a cat all sent tokens of support in the form of cat food via post. The Incumbent Humans also praised him for his “eloquent meowing” and “always staying ca(t)lm and never being hiss-terical”.

Charlie has, whether intentionally or not, pulled off a wildly successful media campaign and currently ranks as the #1 Singapore Celebrity. A passionate fan of Charlie explained to me that while she has yet to actually read Charlie’s manifesto (which has been released in both paw print and English print versions), she believes in his paw-er as an “adorable bastard- sorry I meant speaker” to lead his constituency into greatness.

THE OUTCOMES: I AM WRONG.

It comes as no surprise that Charlie enjoyed a landslide victory in his GRC where all but two self-declared ‘cat-haters’ voted for him. I revisited my hypothesis:

Charlie’s nativist social policies will help him win a seat in Parliament.

Unfortunately, it appears that I am wrong.

Obviously the consequence is true, but I am careful to not commit a logical fallacy termed “affirming the consequent” — it is untrue to say that Charlie’s victory is due to his policies aimed at protecting Singaporeans from foreign poison, appealing as they may be.

I say this at the risk of Charlie’s fans’ wrath, who may jump to defend Charlie that he is more than just white fur and small paws. But that is the problem.

As with any policy, there are flaws in Charlie’s manifesto. Nationalism and protectionism has proved to be detrimental to countries’ economies. The populist welfare programmes may bring in voters in the short-term, but they could be costly and result in massive deficits. Not every party does a careful calculation of balance of payments before pushing forward an initiative, and even then, the numbers are not released to the public. We also do not see any attempts to acknowledge that these policies could fail.

In past elections, there are citizens who call out these flaws. In fact, I believe that there are still citizens who continue to look critically at these manifestos and analyse speeches out of genuine concern and investment in the future of our country. However, their voices are drowned out by supporters of certain politicians (such as Charlie!) who are fiercely defensive of their political idols. At the end of the day, politicians are not celebrities and there is frankly no reason to show unrestrained support for any individual or party. Similarly, clashes in political ideologies are written off as fanwars, while Charlie is put on a pedestal that makes his ideas appear flawless. Yes, I hear people saying that they are discerning. I hear people saying that they are “woke” and politically aware, but what about those who are not? Are we misleading them into seeing Charlie as an infallible warrior? Are we basing Charlie’s entire campaign on his (furry) identity? Is his Instagram following an accurate representation of his qualifications?

The angst has been released and the rhetorical questions have been unleashed. Hopefully these questions will be carried on to our next elections, where we may see even more furry friends join our ranks. For now, I would like to congratulate Charlie for stepping up as an MP: a small step for Charlie, a big leap for cathood, nationhood and Singapore. I also look forward to his collaborations with his British counterpart, Chief Mouser to the Cabinet Office.

Congratulations, Charlie.
Disclaimer: This article is a work of satire. In no way do the views in this article seek to insult any individual, political party or cats involved. Any resemblance to real life individuals or events is purely coincidental and unintentional.

Please note that Charlie the Cat is not to be confused with Charlie the caterpillar, a well loved figure in children’s literature, much like how Ivan Lim must not be mixed up with Ivan Heng. 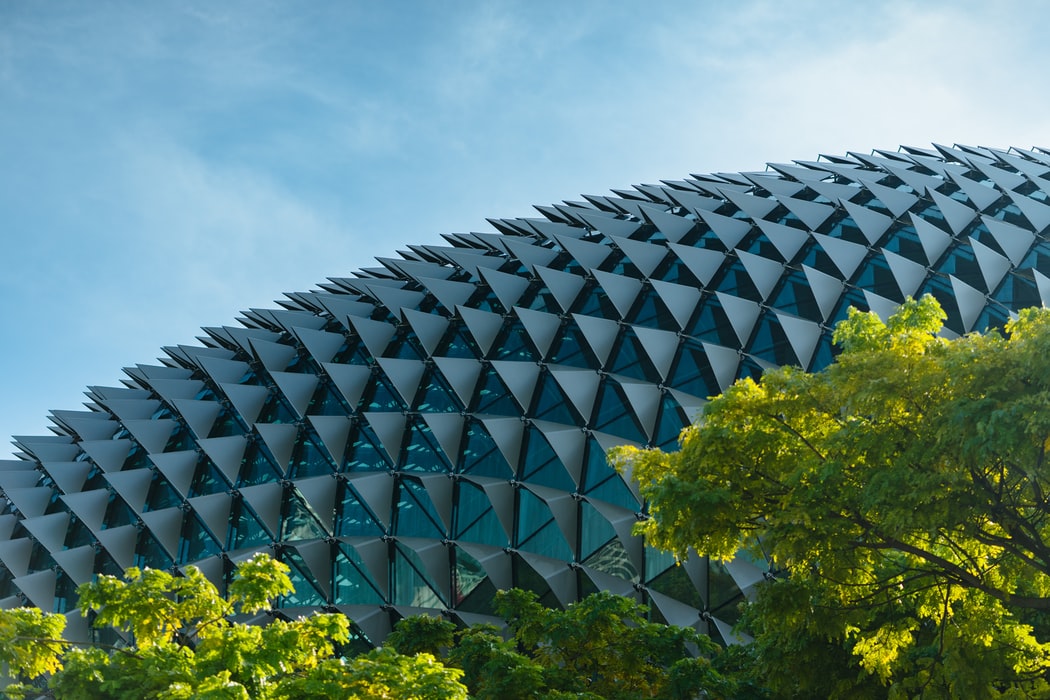