On Earth and Inertia

Not far from you, there is a party.

The mingling guests clink their glasses as they stand on the ornately etched ice floor. Trifling conversation pervades the air. They smile, chat and drink. No one pays attention to the warming air except for a passing remark that blames the Sun. A canary lies motionless in the middle of the ice floor and guests only steer from the sight lest they get involved in its disposal. Pooling water gathers at the party goers’ feet. They must buy another pair expensive shoes, they think. The once opulently etched ice block quietly becomes fissures which threaten to plunge them into the maw of the steadily rising ocean below.

Here, on my own island, Singapore, climate inaction is glaring. It would have devastating consequences on the food supply of our nation. Being a country heavily reliant on imports, we are likely to see a notable decrease of rice coming from Thailand and India. Fluctuating climates bring about an increase in flooding, pests and aridity, which are major causes for concern for farmers growing grains like rice and corn. Lower rainfall, saline intrusion of the sea and increased drought frequency diminish the supply of usable water available for these water-intensive crops.  This is a problem, especially since food is a prominent aspect of our culture. Taking rice, a staple out as a choice would be akin to erasing a part of our identity. The problem hits us in the gut, but we take no action.

Singapore being a low-lying island situated at the equator between two major polar regions is in danger of upsurge intense flooding that would inundate inland areas and increase sea-levels by up to six metres. Rainfall trends in Singapore over the past three decades tell us that the intensity and duration of storms have risen steadily, and this rise in water levels choke drains, displace commuters and damage heritage buildings – already we have read about it, watched it on the evening news and were caught in it. Even if we have carefully avoided the rain and water, we cannot miss the rise in temperature in an already humid and stifling urban cityscape. I have felt fatigued, uncomfortable and I have read about a poor soldier who died from heat stroke during a regular training. Hotter days also cause smog to linger in the air, which worsens the air quality as pollutants react with atmospheric gases to form ozone. For some weeks in the year, we choke because of haze and bad air quality. Higher temperatures contribute to a significant reduction in biodiversity as living things, both flora and fauna, fail to adapt or adapt only to result in more extensive damage. We see on our visits to the coast how our reefs have been stripped of their colour to become ghosts of their former selves. The information boards show us what they should have looked like. We see ghastly pale exoskeletons, ‘bleached’ corals which may eventually perish without their protein-manufacturing algae counterpart. Global warming and human interference in the waters cause rising sea temperatures. Corals undergoing this rise in sea temperatures expel algae that gives them their vibrant colour. Our underwater rainforests, responsible for the replenishment of the nitrogen levels in the ocean which many marine organisms are dependent on, are adapting and dying before our eyes. The problem slaps us in the face, but we take no action.

Climate action threatens to tie a noose around the wallets of countries around the world – this we are told. Passivity is a trade-off for the good life. The privileges and conveniences of modern life come at a cost. Get good grades and life will take care of itself. These we are told.  But life comes to a standstill when earth dies. Already, damage to infrastructure like roads, bridges and power plants force-stops economic activities and prevents life from functioning normally. Countless people are displaced from homes and denied their livelihoods when unnaturally natural calamities strike. Farmers who are coerced to spend more money to keep up with demand and nature’s wrath, plunge into a spiral of debt.  In shiny cities dotting this globalised world, their economy is often handcuffed to tourism. Singapore is one of them. Venice too. However, when tourists fail to appear because flooding threatens them with infectious diseases, pests and damaged historical buildings, that tourism-dependent city is forced onto its knees. The problem demands an answer. Will we take no action?

Without sufficient action to reverse the chain-effects of climate change, I realise that my future in this world becomes a sentence I must serve in order to continue living. This only gets worse for the future generations. Climate change affects me personally as now I will not be able to raise a family with the same confidence and trust the older generations might have had with theirs. They tell me about things they used to have and miss. I can only tell them I cannot miss what I never had. I cannot make the conscious decision to force future generations to live on a planet that is on a constant seesaw between existence and extinction. For future generations, the future only becomes bleak, existence becomes a burden and the mistakes of the past would define the world’s biggest regret.

We need to take action.

Individual, personal lifestyle decisions must become the bellwether for action within communities. Every individual action contributes to a collective action and helps to reduce the blow of this crisis. Leading by example draws attention and awareness to the problem at hand and eventually normalises these endeavours. Wear the same t-shirt and pair of shorts to school. Maintain a capsule wardrobe. We may be sniggered at but that is what we need – tell the people around us we have to change. Small decisions contribute to systematic lifestyle changes: reduce emissions by travelling on foot, take public transport or fly less, choose energy-saving appliances and eat a more plant-based diet. It goes a long way regardless of conflicting scientific reports or politically driven data.

In Singapore, we have been very lucky. Timely intervention and advanced technology curb flooding. Every person has access to fans or air-conditioners to mitigate the discomfort of rising temperatures. Multi-lateral deals ensure the supermarkets are well-stocked. Even the corals are receiving medical treatment. Life is indolently good here. Too often we forget that we are all standing on the same ice block that is rapidly melting under our feet. The only way out of this doomsday scenario is to fight passivity with fierce action. Now is the time to reduce our emissions, the time to cut our energy usage, the time to shout out at the party that there isn’t another ice block.

There is no Planet B.

Cranley, Ellen. “9 Photos Show Flooding in Venice That Has Caused More than $1 Billion in Damages to the City’s Homes and Historical Sites.” Insider, Insider, 23 Dec. 2019, www.insider.com/flooding-cost-1-billion-of-damage-to-venice-tourist-attractions-2019-12. Accessed [12 May. 2020] 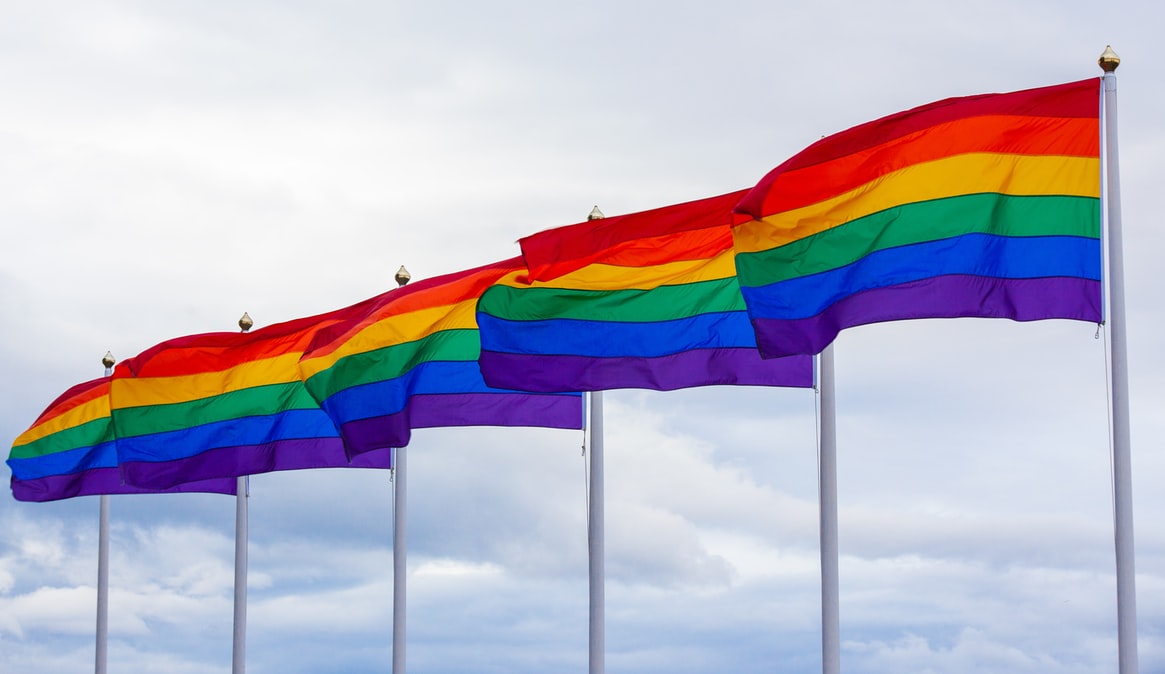