We Need To Stop Promoting Science As The Default JC Stream. Here’s Why

“I thought you were an arts student,” is a phrase that I have often heard over the course of my one-and-a-half-years as a JC student. The main offenders have been CCA mates, teachers, and other people who don’t know me very well.

While it may not seem that way, this is a very bold assumption for them to make. Out of the fifty JC 2 classes in my school, there are only a total of five Arts classes. This means that the chance of any random student you meet being a science student far outstrips the likelihood of the same student being from Arts. And after you adjust for the fact that arts classes have far smaller class sizes than their science counterparts, the already infinitesimal probability of any given student being an arts student shrinks to somewhere in the realm of the size of the banana cell fragment that I examined under a 400x magnification lens in my biology practical last Tuesday.

Because yes, I am a science student.

I joined the science stream for very pragmatic, very Singaporean reasons—stability, predictability, and muggability. My decision had nothing to do with a burning passion to spend my life squinting at stem cells through an electron microscope, and everything to do with my lust for a neat column of As on my ‘A’ level cert that would qualify me for my dream university course. While distinguishing oneself in the Arts often requires one to possess skills in writing, understanding and analysis that are difficult if not impossible to train in someone who lacks the talent, any bozo armed with a Ten-Years-Series answer key and a team of private tutors can work his way to presentable A level grades in Science, or so the argument goes. Many science-based university courses like Medicine and Engineering also have science subject prerequisites while no such prerequisites exist for humanities and social science courses, making Science the safer bet for someone who hasn’t decided what she wants to do in life yet.

But the myth of the Science stream being the default route to university is problematic. Promoting it as such to young JC students misleads them, harms their chances at excelling academically and results in unnecessary academic anxiety.

While it is true that there are no formal subject prerequisites for arts-related courses the way there are subject requisites for science-related courses in university, this does not mean that there is no advantage to studying arts subjects if you know that your goal is to study an arts-related course in university. Oxford’s Jurisprudence admissions requirements page lists “a subject involving essay writing” under subject requirements as “helpful—may be useful in course”. This is a preference that is shared by Cambridge and LSE. Not altogether unreasonable, given that students in these courses will spend a lot of their time writing essays. As a science student, I was disappointed to learn from an LSE admissions representative that none of the subjects I was currently taking (not even H2 Econs) could be considered an ‘essay-based’ subject. Yet, when I made the decision to join the science stream, this was not an outcome I foresaw, having bought completely into the argument about the versatility of taking science subjects at the A levels.

Furthermore, arts-inclined students who choose to pursue science on the basis that it’s only a sacrifice of two years in exchange for more certain returns greatly underestimate the heavy mental toll that comes from studying subjects that you dislike and being disappointed, exam after exam, when your efforts do not translate into the As and Bs that you were used to getting in secondary school. The ‘A’ level syllabus is much heavier than in secondary school, and even if your natural disadvantage can be mitigated by putting in more effort to study the content or going for tuition, the road you walk will be much longer and harder. Even if you’re willing to put in the effort, the number of subjects you have to do this for may mean that it’s just humanly impossible to do it for every single subject; you’ll have to pick and choose which ones to sacrifice in order to maintain presentable grades in the others. It’s a frustration I have experienced firsthand in the face of fluctuating Chemistry, Math and Biology grades that seem to be playing an elaborate and never-ending game of Whack-A-Mole with me—I am constantly struggling to pull one grade up only to see the other two fall due to neglect.

Joining the science stream when your interests lie in the arts might also affect your ability to take H3 subjects relevant to your intended university course. Although H3s don’t count towards your university admissions score, many overseas universities and scholarship boards consider them an indication of a student’s interest and ability to study beyond the curriculum.

In my school, the prerequisite for taking an H3 was to have scored A or B in the subject at Promos, as well a C or better for all other subjects. With a failing Promos grade in H2 Chemistry, I did not meet this criterion despite my best efforts. More crucially, the other requirement to take a subject at H3 was that you first had to be studying the subject at the H2 level. This meant that I, as a BCME student, was not able to take H3 Lit, H3 History or H3 Geography even though those were the subjects I was interested in exploring at a higher level.

The teachers I’ve confided in have confirmed that I am far from the first student to pick science despite having a greater affinity for the arts. On their part, many arts teachers and counsellors have sought to boost arts numbers by waxing lyrical about the crucial role that the humanities play in society and the benefits of an arts education. However, I am sceptical that these arguments will seriously persuade anyone who is straddling the fence between science and arts, just as I was not swayed by any of these arguments myself.

For the majority of JC students and especially the undecided, the Science stream might be the one that leaves more doors open. However, this does not make it the best course for every student, or the guarantee to success that parents and teachers have oversold it to be.

Perhaps this goes back to bigger problems with our education system.

Maybe the problem arises because seventeen is simply too young an age to reasonably expect anyone to know what they want to do, which causes students to err on the side of caution by choosing Science instead of Arts. Students fear specialising too early and closing off their options. Allowing students to take a mix of subjects from both streams rather than prescribing fixed subject combinations could give students more space to explore subjects they are interested in. In my school, there exists a third ‘Hybrid’ stream which comprises students who take a mix of Arts and Science subjects, but the take-up rate for this option is low.

Or perhaps the promotion of science as the default choice stems from an inability to recognise that plural paths can exist in the education system without one path necessarily being ‘better’ or more prestigious than the other. It’s an instinct that has been bred into us from the earliest stages of our education system, in the form of academic streaming where one stream is clearly labelled as being better than the others. We then come to view other forms of streaming through the same tinted lenses, perceiving Science as being objectively better than Arts when no such objective difference exists. Adults will point to the higher take-up rates (and lower COPs) for Science streams and appeal to conventional wisdom: if so many people are fighting for it, it must be good. We need to understand instead that there exists a diversity that means that certain choices are better for certain people instead of there being one, universal best choice out there that applies to everyone, one that everyone should aspire to and compete for without any regard to their unique strengths and preferences.

Ultimately, there needs to be a change in our mindset towards science as the default stream. Looking back, I definitely have regrets about blindly joining science without doing proper research and considering my own preferences.

More importantly, will you too? 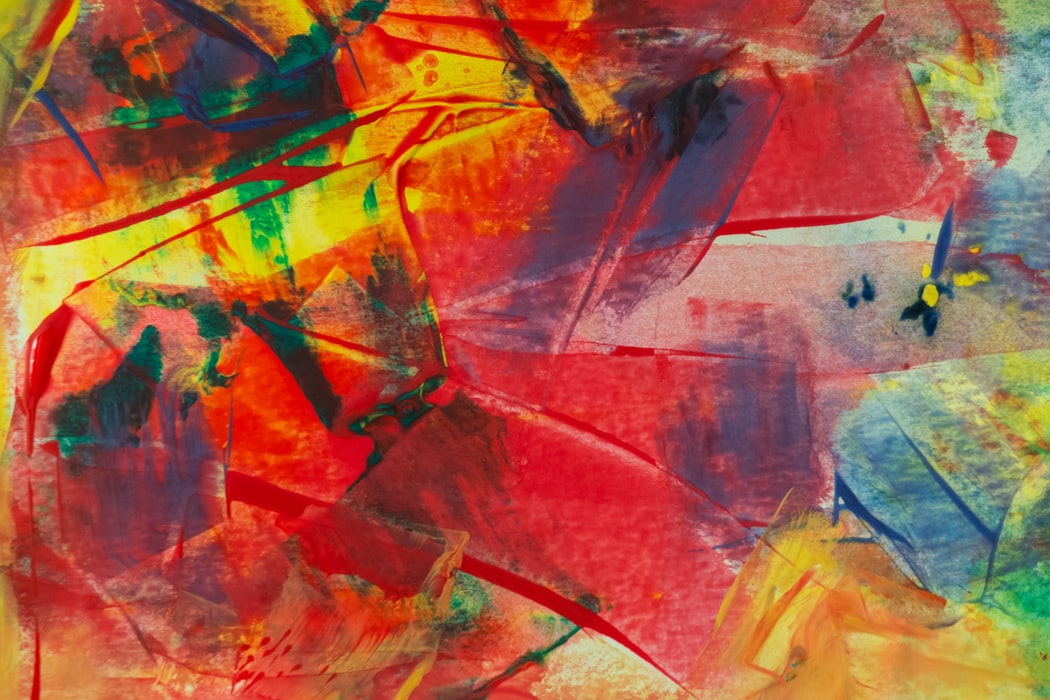 The Arts: Refining The Voice Of A Displaced Industry