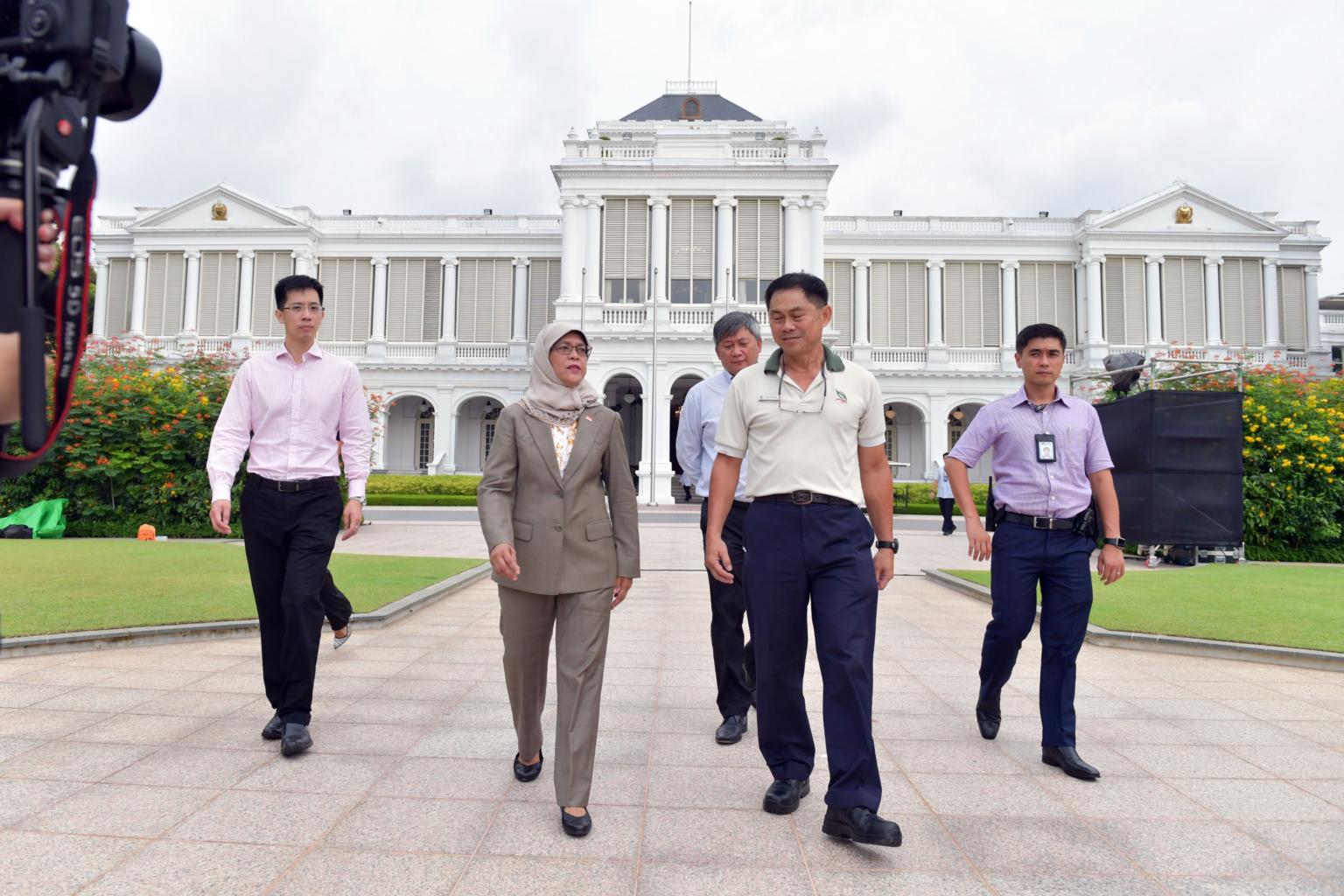 So that’s it then.

If anyone was still holding out for Halimah Yacob’s presidency to take an exciting turn, they can finally stop waiting.

Now that her excellency is set to move out of her Yishun flat, there are no more mysteries left to unravel, no more surprises to be had, and no more police vehicles left to accommodate.

Soon, there will even be no more justifications to be made for the need to “engineer” a multi-racial society.

As we wrote a few weeks ago, the role of the presidency is a largely ceremonial one. In other words, a lot of it goes unseen and unreported.

Now that President Halimah Yacob is finally leaving all pretensions of normalcy behind, we can expect her to do what most Presidents do: fade into a country’s political backdrop, only to resurface every once in a while for a ribbon cutting ceremony or two.

So dear Madam President, it was great while it lasted.

We really enjoyed the time we had together, including all those snarky articles about cats and Singaporean apathy—both of which somehow have something to do with you (we don’t quite remember why anymore).

But while it’s goodbye for now, we look forward to you dropping back into the news cycle in about 6 years. Perhaps then we will finally have an Indian Prime Minister.

We know we can count on you to make that happen.