Hawker Food Is Cheap Because You Are 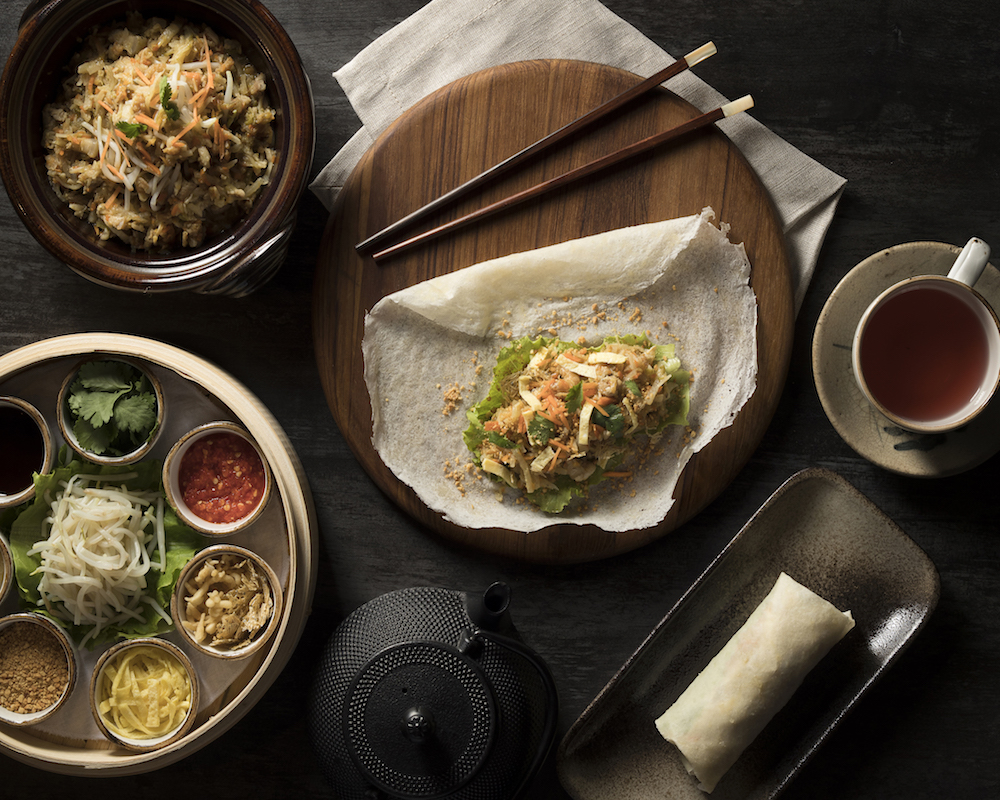 “What’s there to do in Singapore?” asked a friend who was going to visit.

Because I had an agenda, I took him to two lunches over a weekend: Adam Road prawn mee, and Odette.

“What’d you think?” I asked as we finished our Odette experience with some sort of grapefruit lollipop.

“Amazing,” he said, settling back comfortably in the soft banquette.

He sat up straight, was silent for a second, and then slumped back. “I hate you,” he said.

He tried to justify the price tag. Odette had two Michelin stars, it was a once-in-a-lifetime experience, we were paying for the ambience and atmosphere, etc.

“Do you notice what you’re doing?” I asked. “You’re trying to explain why Odette might be overvalued. I happen to think that it’s Adam Road prawn mee that’s undervalued.”

Whenever I ask any of my friends in New York what their favourite Asian restaurant is, their eyes light up before replying with something similar to, “I know this cheap hole-in-the-wall that has the most authentic food.”

French food enjoys a reputation of being rich. Both in terms of flavor as well as the class of non-French people who eat it. Meanwhile, the cuisines of Asia have a reputation that inextricably links Being Good to Being Cheap. The only escapee that I can think of is Japanese food, but how and why they’ve managed that is beyond the scope of this piece.

Even in Singapore, where $12 for a mixed drink at a club is standard, we balk at the idea of paying more than $10 for local food.

The rise of what Chef Willin Low calls ModSin (modern Singaporean) cuisine sees chefs taking local dishes, deconstructing/reinventing/reimagining/upcycling/etc them and serving them in restaurant settings for really jacked up prices. The oldest example is the chicken rice at Chatterbox, which costs around $30. The latest is the popiah at Po, which costs $28 for 4 skins plus standard fillings. That’s $7 a pop(iah).

The problem with this practice is that it doesn’t inherently value these foods. Rather, the food undergoes an ostensible complication (and not always for the better) before the chef can see fit to point to it and say, “See? It’s not cheapo hawker food; I put my own atas twist to it.”

Please don’t think this higher cost is justified just because the making of, say, French food is complicated and thus pricey. A good, traditional ayam buah keluak is astonishingly complex to make (a friend’s mother will only allow each child one buah keluak nut at home because she loves her children, but not enough to make more) and yet Blue Ginger sells extra nuts for $1.50 each.

That’s less than half the price of a macaron. And I don’t see pastry chefs soaking and scrubbing macarons individually for up to four days to remove the cyanide.

We wouldn’t need to commend them for choosing culture over cash if they could make a decent wage as hawkers.

This way of thinking is further complicated by stories of young Singaporeans eschewing the rat race to set up a hawker stall or take over their parents’. The slightly laudatory phrase “forgoing a fat paycheck” always comes up.

Well, you know what? Praise is cheap. We wouldn’t need to commend them for choosing culture over cash if they could make a decent wage as hawkers.

Perhaps, when faced with yet another list that ranks Singapore as the most expensive place to live in the world, we like that we get to say, “At least our food is cheap.” As though if that were taken away from us, we wouldn’t know how else to justify our overvalued lives.

Maybe it’s time to recognise that it’s selfish of you to want your fat paycheck while demanding faster, better and cheaper of your local food and their artisans.

As we walked out of Odette, my friend turned to me and said, “Okay, you know what? Fine. If I really had to quantify it, I think this whole experience was maybe six times more enjoyable than Adam Road prawn mee.”

And that’s a cultural compromise I am willing to live with. For now. 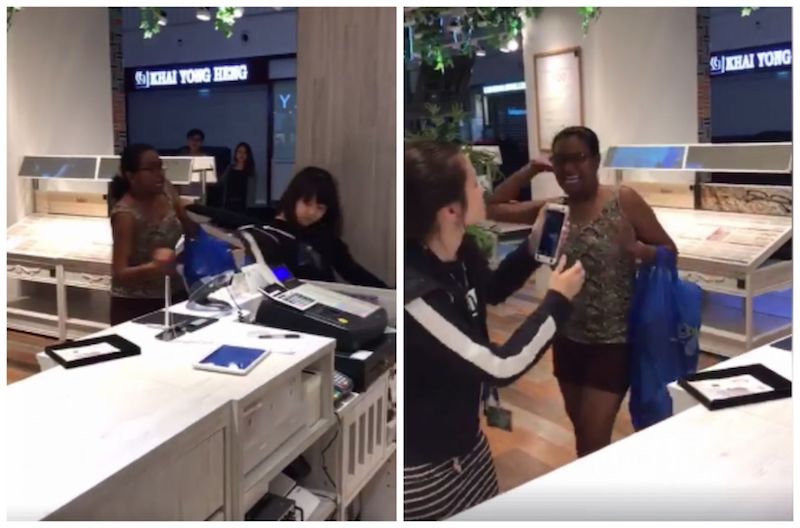 3 Important Takeaways from the Bracelet Lady Incident at Tiong Bahru