How I Did Quen, Trans Director of ‘Some Women’, Wrong 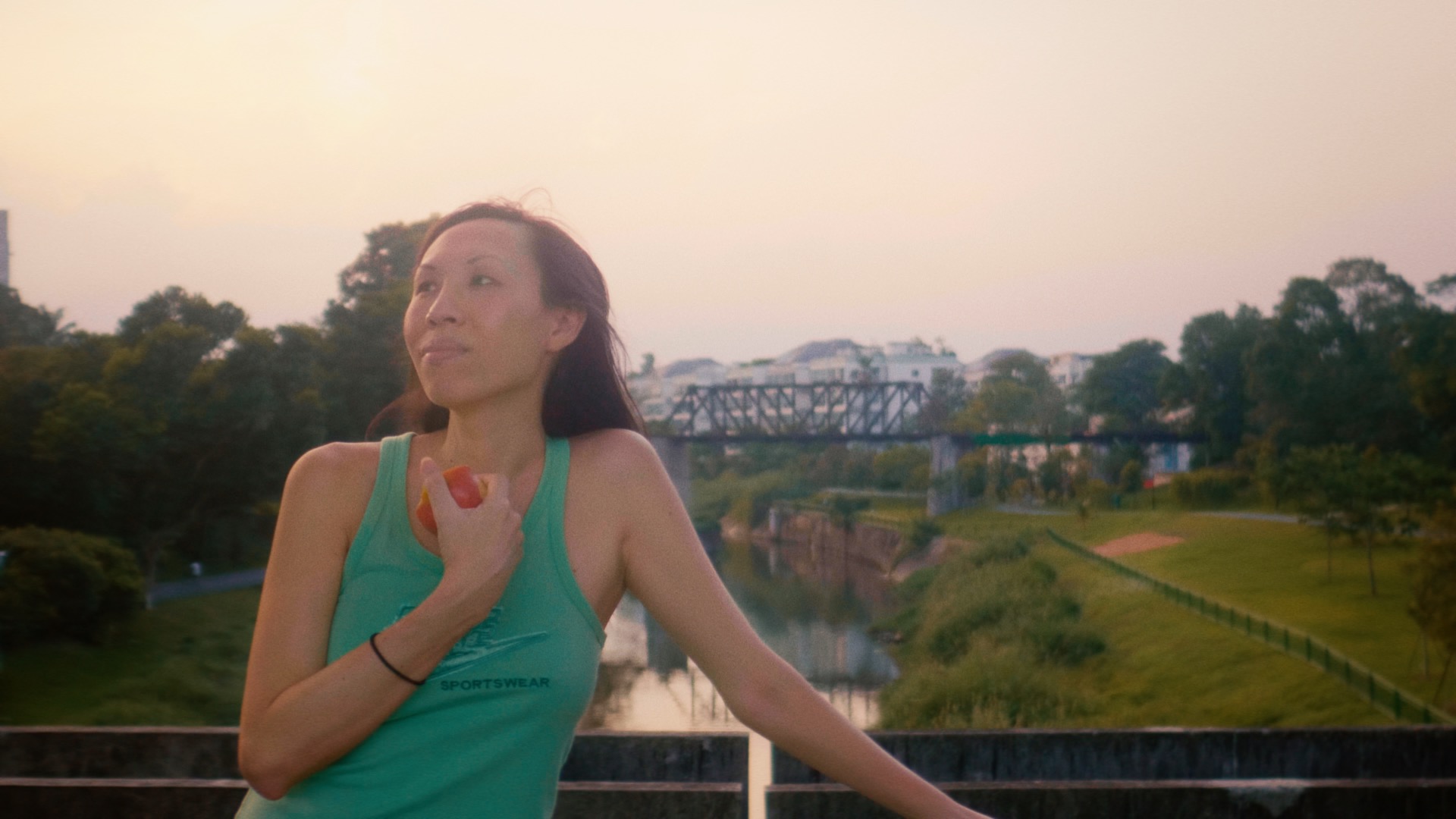 I’ve known Quen for some years now—we’re both in media production, and it’s a small world. So when her film Some Women came out last year, I was intrigued and excited. It’s always delightful to see a friend accomplish such a huge project, especially when it was obvious that this was a topic that was dear to her heart. We had pitched an interview when her film came out at the Singapore Film Festival last year, but only recently did the stars align for an interview with Quen.

Then I grew terrified. Here I was, a cis male, who had interviewed a trans woman. Would my article show what an ignorant lout I was? Would I trip over my choice of words and inadvertently bring down the wrath of SJWs upon me? Was I even qualified to interview Quen and write about it, given how vastly different her life had been from mine?

I cringed when I ran through my interview recording and heard the number of times I said the word “change”, wondering if it could have been misconstrued as a slight.

But if there’s one thing that my interview with Quen taught me, it’s courage and not in the way you might think. “There’s no denial that I’m trans,” Quen shared, “and it was very empowering.”

“What was difficult to do was being honest about that journey. There was a sense of trying to hide that part of the journey, that I can only show the part which is respectable—the passing woman who is getting on and fitting into society and disappearing into a crowd.”

And that is what Some Women is trying to say—that everyone has a journey, regardless of where they lie on the gender spectrum. The documentary tells the story of three trans women, and their experiences living in Singapore, including that of the director herself, Quen Wong.

As with all stories, it starts with a need—the need for trans people to tell trans stories.

“I think it was a good opportunity to take back this agency, our voices, our power, by telling our own stories,” shared Quen as she related what she had seen about trans stories. “Trans stories have, for a long time, been told by cis straight people,” Quen related. “They have a certain idea of who we are, or what we are and not have always done the best job of portraying trans people in the media.”

It sends chills down my spine knowing how culpable I have been in this. I did a docudrama series in 2008 called Behind Closed Doors, and one of the episodes revolved around transsexuals (the title is, Transsexuals, after all), and when I look back, I wonder if I could have helped to portray a more positive image of them. I also did a short film many years ago, a comedy titled Jalan Jalan to the West, where the antagonists were a trans person, a mamasan and a scammer, and of course the trans element was played for laughs.

I’d like to say I was young and foolish then, but that’s an excuse—I am as much a part of the problem as many others are. So when Quen said that, I could only apologise inwardly for my part in not having done justice to trans people in my portrayals.

And she is right in talking about “the power of a trans person telling trans stories,” because she related her story in Some Women with such sincerity and resonance that it felt like I had never truly gotten to know her as an individual. Quen has always been professional, gentle and had a slightly wry sense of humour (or at least, she has politely laughed at my lousy jokes) in the time I have known her, but of course, the power of her story has made me see her in a new light.

For Quen, making Some Women reflects the reality of the raw journey of a storyteller. “I have discovered a more powerful me, someone who has even more courage from before, who feels even more pride from before, who has confronted a longrunning Singapore conundrum—that we all know trans people exist, but there is such a lot of silence, we don’t talk about it.”

Some Women is out now in cinemas.