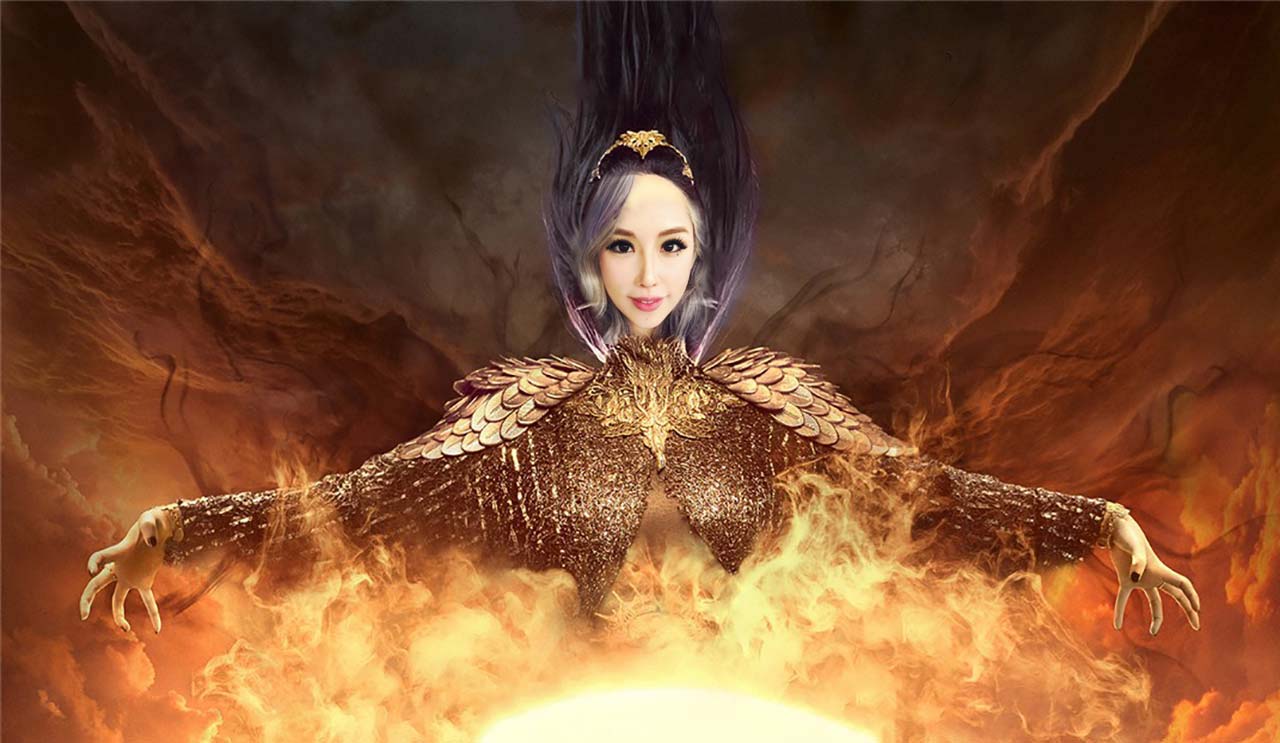 I joined Facebook in 2014, after a period of enforced seclusion, and it wasn’t till much, much later that I discovered the singular thrill of a full-blown, drawn-out Facebook argument.

There is nothing that beats the pulse-quickening, adrenaline-pumping ecstasy of yelling at a stranger – or a friend! – over social media in CAPITAL LETTERS and impassioned autocorrect toyotas.

Except, perhaps, the repressed and steady buildup of resentment and disdain that comes from an argument which takes place in genteel lower-case, sprinkled with a generous handful of smiley-face emojis, before the eventual and inevitable sweet, sweet release of unvarnished, hostile, hate.

I struggled, on a very personal level, with the decision to write this piece. I did not want any of the countless people I have fought with on Facebook to know that sometimes, I still think about them.

It’s like how, after you break up with someone, you want to pretend to have moved on. The sex might have been amazing, but they don’t need to know you still think about that.

Then it occurred to me: every single person I’ve fought with is far too busy fighting with someone else on Facebook at this very moment. They’re not going to bother with this silly ironic how-to article and its obvious clickbait title. And if they do read this article, I’m sure enough time has passed that we can laugh about it together now.

After all, we’re mature adults, aren’t we?

1. LEAVE MATURITY AT THE DOOR

Psych! If you nodded your head at the last sentence in the previous paragraph, I am sorry that you regularly lose arguments on Facebook. Nothing – and I mean, nothing! – will handicap your game quicker or more unnecessarily than a misplaced sense of maturity.

The only reason why you would even admit to being an adult in a Facebook argument, is to boast about it, and make your opponent look juvenile in comparison. Old standards include “as a concerned parent”, “as someone who is already married”, and my personal favourite – “as someone who has actually done something worthwhile and not just talked about shit on the Internet”.

Whatever the subject, whomever you are fighting with, you must  always remember this: The one group of people who consistently win arguments in real life, are two-year-olds who have just learnt how to speak in sentences. In order to win on Facebook, that’s the group you should model your behaviour after.

Yes, it’s tough being a racial minority whose media representation consists almost entirely of stereotypes and caricatures. Or a gay or lesbian person who has trouble starting a life with their partner. Or a single, unmarried parent who is denied housing. Or a transgender person whose existence is relentlessly defined by their genitals.

You know what’s even tougher? Having to hear about this all the time, when you don’t want to. It’s not like you can not read an article, or ignore a post about something that’s irrelevant to you. You need to let everyone in the world know exactly how oppressed you feel, that something irrelevant to you has popped up on your Facebook feed.

Anything less than a full acknowledgement of your entirely valid perspective is bullying, and as a victim of bullying, you will not be ignored. Life isn’t fair, but what matters is that everyone knows it isn’t fair to you.

Think of it as the equivalent of the two-year-old bursting into tears and screaming that you hate Mummy. Mummy might have sent you to your room and finally got some peace and quiet, but not before she died a little on the inside first.

3. MAKE IT ALL ABOUT YOU

This one sounds like it’s similar to playing the victim, but there is a subtle distinction.

This one is particularly effective if you have a degree in something like philosophy, because then you can display your dazzling facility with terms like “ontology”, “epistemology”, and “antiestablishmentarianism” – words that give your argument such a lovely, academic sheen that it really doesn’t matter what your argument actually is.

This one is a lot of fun.

You randomly pick something intrinsically valuable or virtuous, and then insist that you and your argument are the embattled defenders of this.

Take, for example, “Truth”. If you say something like “the truth matters to me”, you automatically cast your opponent as someone for whom the truth doesn’t matter – in other words, a liar. It helps if you then bring up something very tragic, say, the Holocaust, and make vague aspersions about how if your opponent doesn’t agree with you, they must be like those Holocaust deniers.

If you do it right, soon neither you nor your opponent will remember what the original argument was about, because you’re both too busy defending something incandescently abstract, like the nature of truth. I once saw an Ivanka Trump supporter argue that, because her father won the election, any critique of Ivanka was “an attack on democracy”.

It can be any higher power, so don’t be afraid to get creative. When I was five years old, my mother scolded me for putting my legs up at the table, and I told her, “Just wait till your husband gets home!”

Why go through all the trouble of arguing yourself, when you can get other people to do it for you?

Tagging other people accomplishes the double duty goal of allowing you to be lazy, while seeming popular at the same time. “Look at all these friends, who are obligated to agree with me!” this manoeuvre screams.

It can be any friend, so don’t be afraid to get creative. When I was six years old, my mother scolded me for putting my legs up on the sofa, and I told her, “Just wait till my Daddy gets home!”

I saved this for last, because it is so devastatingly effective that I’m terrified it will be used against me.

This can be deployed by anyone, against anyone else, for anything. If you’re a Trump supporter, it is a gloating declaration of triumph – that you have won the argument, and that Trump won the election.

If you are not a Trump supporter, it is a scathing indictment of exactly how your opponent contributed to the current political climate by refusing to agree with you. There is no comeback to it. It is the deus ex machina of Facebook arguments. Use it with care, because it ends the argument whenever it is uttered, so you have to use it when you have reached maximum satisfaction arguing, but right before your opponent has a chance to resort to it.

This argument is supposed to expire in 2020, but if we’re lucky, it may stick around till 2024, when it will probably revert back to its original incarnation of “You’re only arguing about this for attention!”.

And there you have it!

These are 6 foolproof ways to win any argument on Facebook. There are actually more, but when you get down to it, the really important thing to remember is that every Facebook argument is a matter of life and death. Treat every potential loss like it will be the end of your very existence, and you will never have to experience losing on Facebook again. 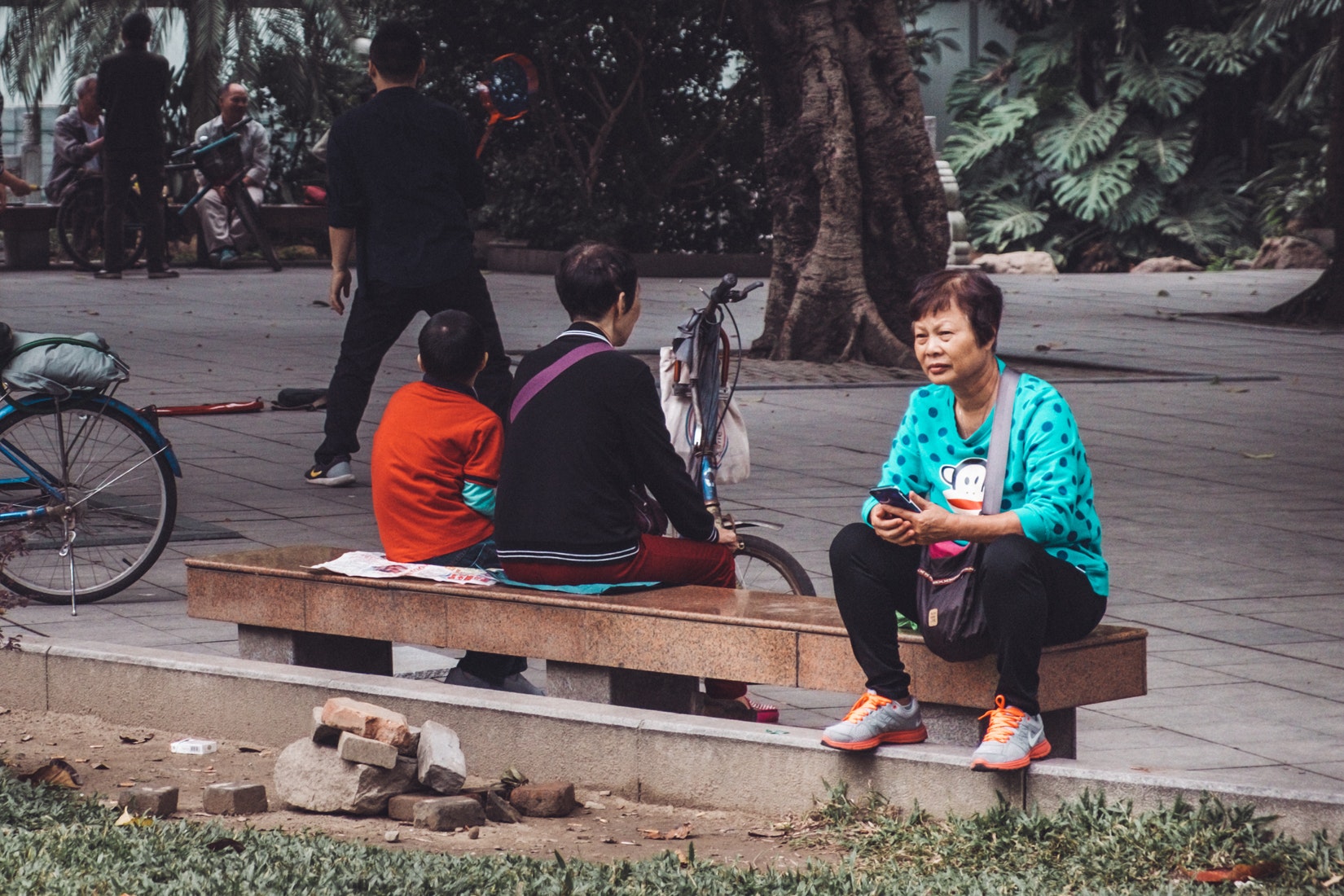 A Jaded Teacher’s Guide to Life, For Singaporeans Attending Their First CNY As A Couple 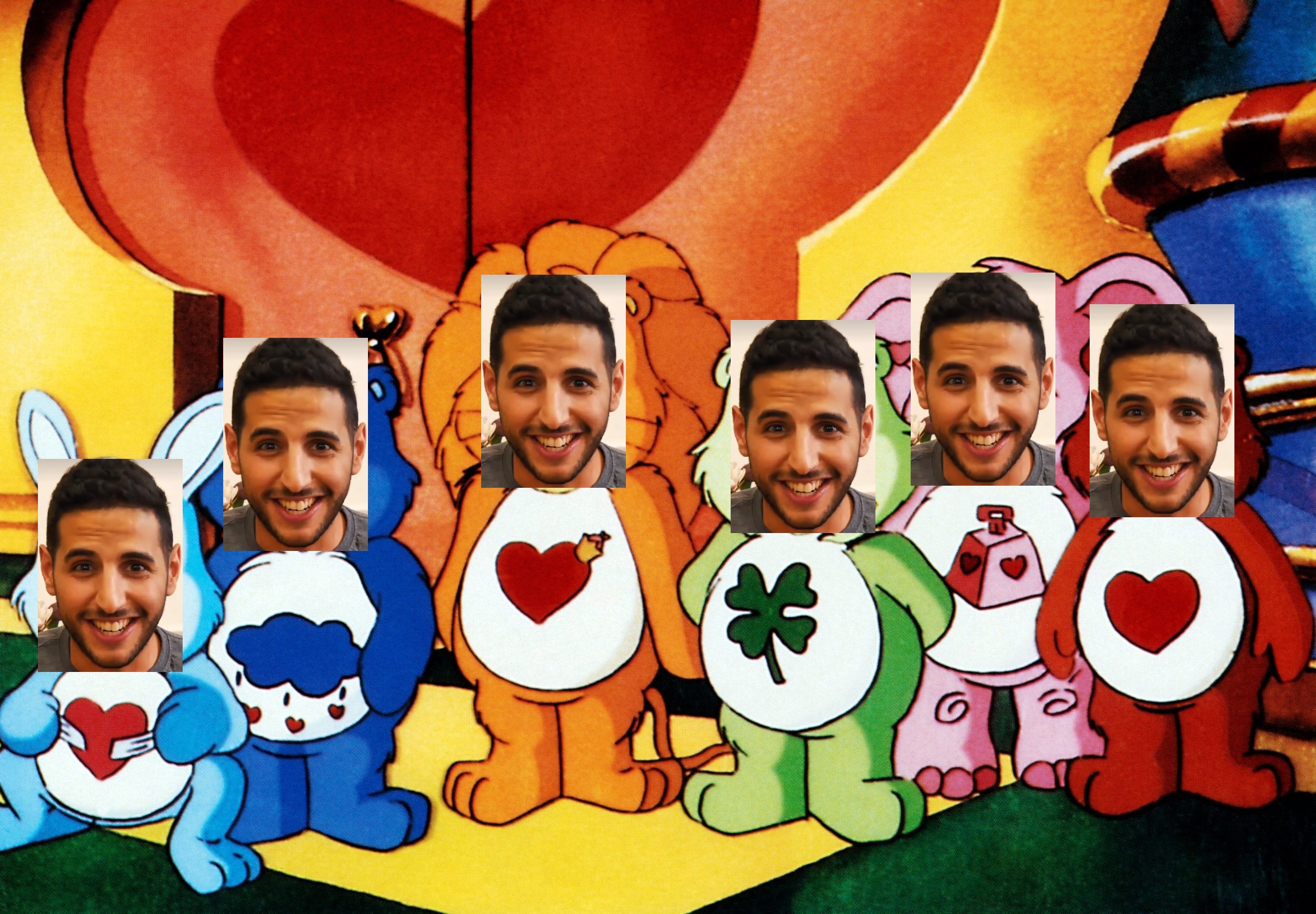 If Nas Daily Is So Likeable, Why Do Singaporeans Hate Him? 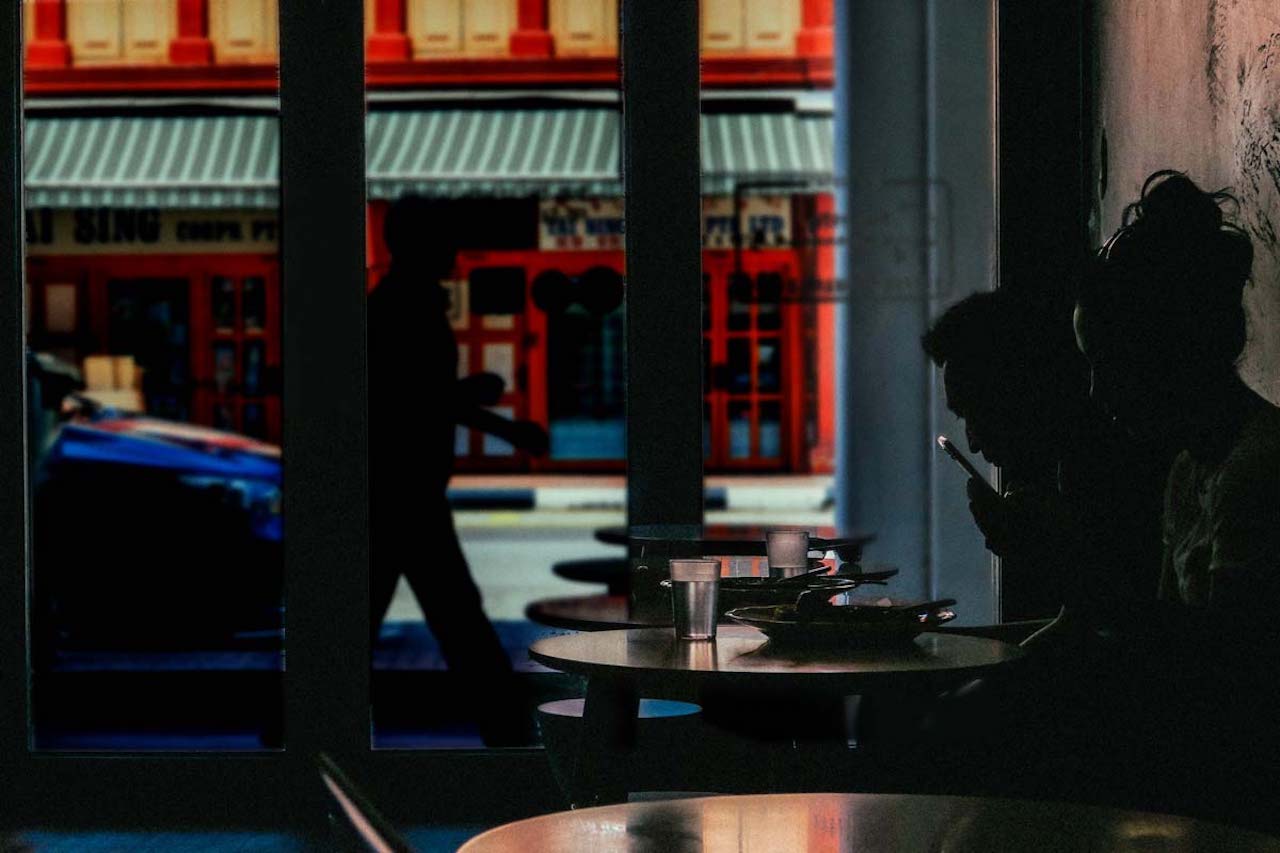 The Dark Side of Being Open About Mental Health