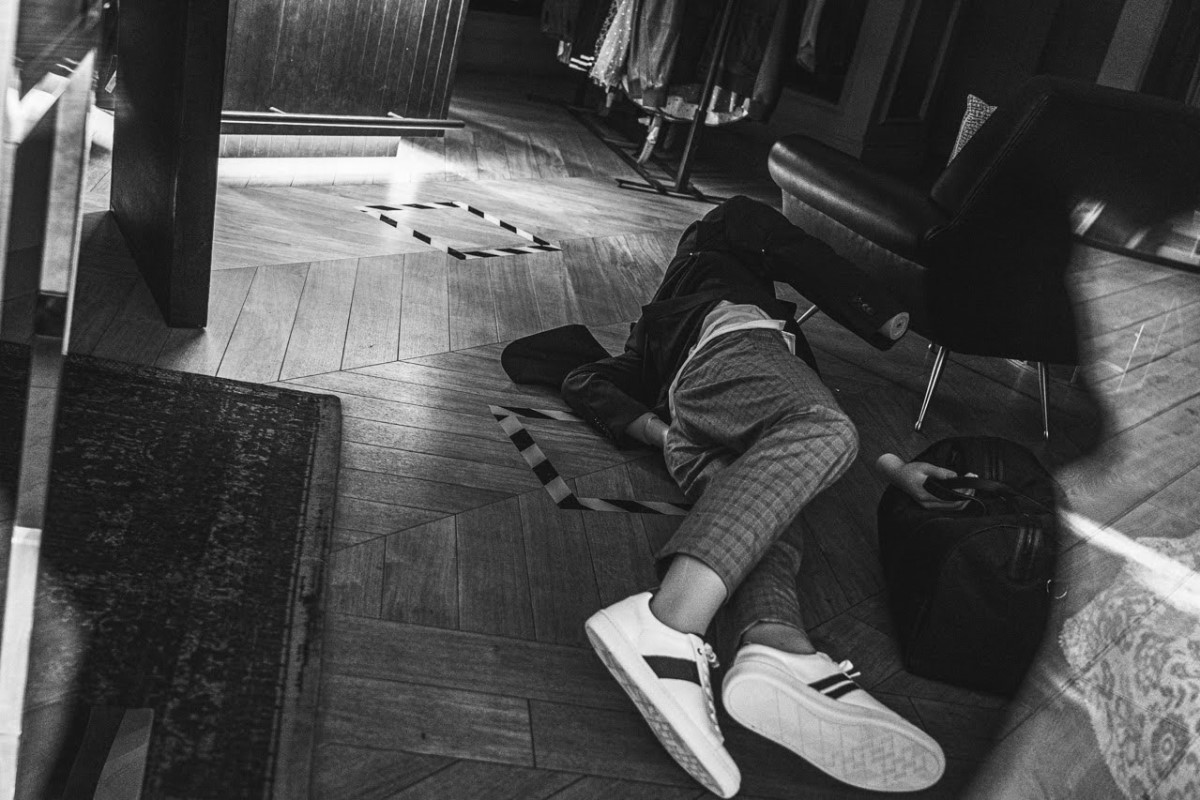 In 1959, American sociologist, C. Wright Mills, argued that what we experience as “personal troubles” must be understood in the context of “public issues”.

In other words, what we face at a biographical or personal level cannot be understood in isolation from the broader social context, structure, or history. This habit or quality of thinking and inquiry defines the very notion of ‘sociological imagination’.

In the context of mental health, a ‘sociological imagination’ acknowledges that we often place the onus of healing or caring for oneself on the individual. It tends to overlook the social and structural factors that predispose an individual to greater mental health challenges, as well as impede one’s access to treatment.

Mental health in an unequal world

A press release earlier this year by the World Federation for Mental Health noted that the COVID-19 pandemic had exacerbated inequalities faced along the lines of socioeconomic status, race, as well as sexual orientation and gender identity around the world.

There’s empirical evidence to support this. Recent reports showed how those who are less able to afford the privilege of space or are in low-income households in Singapore have been disproportionately impacted by the pandemic.

With little intrinsic abilities and autonomy to care for themselves, both the young and old may also be disproportionately affected by the pandemic due to adverse childhood experiences, limited child development, and the intensifying of social isolation among the elderly.

Reports of heightened racism and xenophobia have also surfaced amid the pandemic, while sexual and gender minorities are faced with deeper levels of social exclusion and violence due to repeated lockdowns.

Is the solution to a deepening mental health crisis, especially among those disproportionately impacted by the pandemic, the provision of more resources to deal with mental health challenges?

While it may be helpful to some extent, it may be a case of missing the forest for the trees. Providing resources address the symptoms but overlook the underlying social inequalities and ills that have led to such disparities in the first place.

This is especially important given that many of the factors driving such distinctions predate the pandemic.

The social determinants of a health framework

The social determinants of health have been defined as the conditions in which people are born, grow, work, live, and age, and the broader set of forces and systems shaping the needs of daily life.

The framework gives us the tools to examine how individual characteristics and social determinants create opportunities that facilitate, or in contrast, deny us access to resources that shape our risks of experiencing mental health challenges, and impede access to mental health support.

It also allows us to appreciate how socioeconomic and political contexts interact with these social determinants to impact the overall distribution of mental health outcomes and well-being in a given society or community.

While there are numerous social determinants of mental health, a few key determinants that have been highlighted by the World Federation of Mental Health’s press release begs closer reflection.

First, we cannot talk about mental health without talking about socioeconomic privilege.

Some researchers have also gone so far as to argue that socioeconomic status is the fundamental cause of health outcomes and inequalities, which may extend to mental health.

An individual’s socioeconomic status often translates directly to an individual’s capability to pay for mental health support and treatment.

While public mental health services are available in Singapore to all Singapore residents, many still face barriers to access. These barriers include perceptions of high costs associated with quality mental healthcare and the financial burden of accessing treatment over a longer period—even with subsidised healthcare.

These resources, when abundant, shield individuals from stressors that exacerbate mental health challenges and bridge potential gaps in accessing treatment and support.

It is not difficult to imagine why therapeutic and healthcare interventions in mental healthcare, while evidence-based and effective, may only be accessible to a privileged few who can afford and gain access to such treatments in both tangible and intangible ways.

Second, while race is often viewed as a categorization that is socially or politically constructed, it may also serve as an essential determinant of mental health.

Overt racial discrimination aside, racial microaggressions may have similar effects. Microaggressions have been aptly described as a form of ‘toxic rain’, reflecting prejudices and biases hidden in commonplace and minor forms of indignities.

Evidence confirms that overt racism and microaggressions have also created a sense of medical mistrust in other settings, further widening the gap to equitable mental health outcomes.

Race should also be examined in terms of interpersonal forms of stigma and discrimination and through broader forces such as institutional factors that reproduce the disadvantages faced by racial minorities.

For example, despite laws that aim to combat racism in Singapore, discriminatory practices in hiring based on race may further worsen existing disparities in socioeconomic attainment and negatively impact mental health for those affected through varying pathways.

These have been attributed to minority stress pathways that subject minority groups, including sexual and gender minorities, to stigma, discrimination, and victimisation.

The stigma around one’s sexual orientation or gender identity has also been a major factor in impeding access to mental health services.

Gender norms and roles don’t just impact sexual and gender minorities but also the population at large. Women report a higher prevalence of depression, anxiety, and psychological distress, which may be attributed to their inclination to performing multiple roles (‘The Second Shift’), gender-based violence, and financial vulnerability.

While it may be tempting to view these determinants as separate identities that contribute to one’s access to mental health, we must also bear in mind that intersectionalities around intersecting stigmatised or marginalised identities also create unique challenges for individuals.

The social determinants of health framework invite us to examine not just what is happening to people but how and why. It offers us a ‘sociological imagination’ that bridges personal troubles with public issues.

It also tells us that the mental health challenges you face today cannot be divorced from the constellation of broader forces that facilitate or constrain the paths you can take in your mental health journey.

To become a mentally healthy nation, we must embrace change beyond the individual. Encouraging self-care, personal responsibility in addressing one’s mental health, and promoting ‘resilience’ at an individual level can only do so much, especially when more significant inequitable forces are at play.

Rayner Tan is a postdoctoral fellow at the University of North Carolina Project-China, and a visiting research fellow at the Saw Swee Hock School of Public Health, National University of Singapore, as well as the National Centre for Infectious Diseases, Singapore. He is also a member of SG Mental Health Matters.

Rayner Tan is a postdoctoral fellow at the University of North Carolina Project-China, and a visiting research fellow at the Saw Swee Hock School of Public Health, National University of Singapore, as well as the National Centre for Infectious Diseases, Singapore. He is also a member of SG Mental Health Matters.