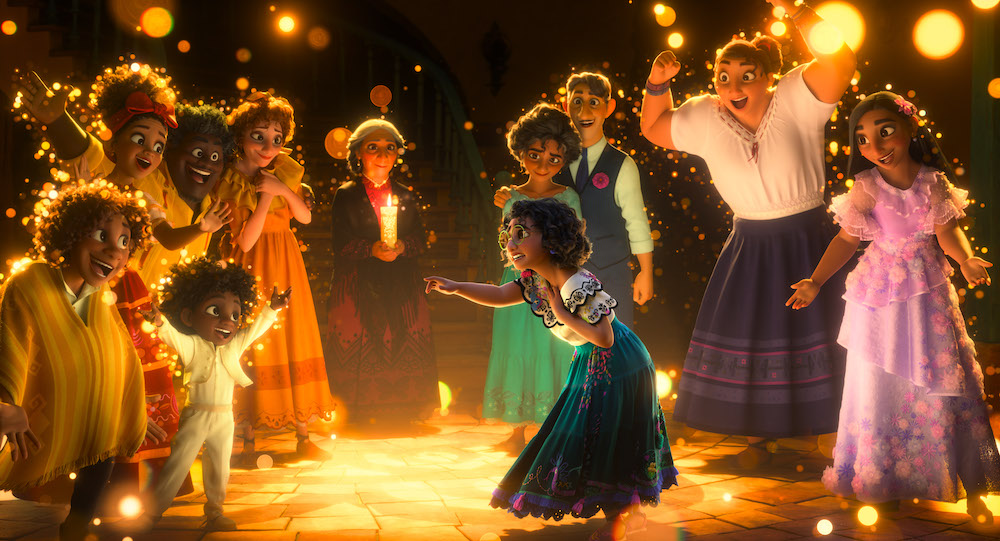 This review of Encanto may contain spoilers.

In a world where we’re encouraged to monetise all our skills and hobbies, Encanto questions who we are beyond our abilities and our professions. Stripped of all that, are we deserving of love, just like the powerless main character Mirabel (Stephanie Beatriz), who lives in a super-powered family?

The story behind the superpowers lies with the stern matriarch of the Madrigal family (a “madrigal” is a type of musical composition if you’re musically illiterate like me). Abuela Alma (grandmother in Spanish) keeps a magical candle that turns their house into a living home that almost talks (it doesn’t, but it can certainly communicate in other ways). Whenever a Madrigal comes of age, the candle will bestow magical powers on them.

Mirabel is the only one who didn’t receive powers from the candle and is the odd one out in the family. But you probably already knew that, because she’s also the only bespectacled character in the film. Which is a bit too on the nose, no?

While everyone is generally accepting of Mirabel’s differences (or at the very least, they politely avoid the topic), Abuela isn’t quite as forgiving. Her disdain at Mirabel is palpable—she thinks of Mirabel as the failure, the embarrassment of the family.

Despite the Madrigals being a Spanish family, Abuela is shockingly Asian (Singaporean, even) in her thinking. It’s almost as if the Madrigals were a family of President’s Scholars, and Mirabel was the only one who didn’t get one. While it’s clear that Abuela loves the family, it’s also clear that she’s very concerned about their superpowers.

As with every film, there’s a conflict to be resolved—and not just the matriarch’s shockingly relatable Tiger Mum traits. It’s the fact that the magic powering the candle, their house, everyone’s powers are all somehow fading.

Remember that Mirabel doesn’t have any powers. She’s, at best, ordinary. As the heroine of the tale, she’s spunky and quick-witted and all those other traits that are necessary to drive the story forward. But here she is, watching everyone in her family use their powers as she tries to find out what’s wrong with the magic. And I couldn’t help but squirm a bit thinking about that—it’s like living with a family of overachievers. At every turn, she’s berated by Abuela, who inexplicably starts to blame her for the problems that have to do with the magic.

Like every good story about family, there is an estranged member who is severely misunderstood by the other characters—but is the one who holds the key to solving the mystery that ails them. And he loves them dearly, watching them from a distance. When his existence is eventually revealed to the matriarch, her reaction brought on the ugliest cries from me. I think it’s the desire for acceptance that lurks deep within us all that I resonated most with

That’s where Encanto feels like a giant feel-good commentary against the commercialism of this world—that you’re more than the value you bring to others. It’s about the fact that, as Abuela sings, “a miracle is not just a gift, it’s just you.” We are miracles, simply because we’re alive, and also because we’ve lived through two years of a pandemic (and possibly another five years more, according to Lawrence Wong, Co-Chair of the Multi-Ministry Taskforce).

However, I have to quibble about the songs. While Lin-Manuel Miranda writes them, the instruments are often louder than the vocals, making it difficult to understand the lyrics. Perhaps it’s because I’m musically illiterate, as I’ve mentioned before, but I like most musicals, and I found myself leaning forward as I strained to make out the words. The songs are all on YouTube, by the way.

If this were a Star Wars film, the message would be something like this. Loss leads to fear. Fear leads to tyranny. Tyranny leads to pain. But love is the reason why loss exists in the first place (after all, it wouldn’t be a loss if you didn’t love that person), and love is ultimately the answer that conquers all.

But that beautiful message is somewhat undercut by a highly standard Disney ending that rewards everyone after the lesson has been learnt. Had it ended in a slightly more sombre way, with them dealing with the losses they’ve been dealt, the message would be far stronger.

Encanto is a story about love and family and loving people for who they are, not what they can do. In a commercialised Asian world, it’s an important reminder. But in a pandemic, it’s an even more important reminder to love people rather than the value they can bring. Go say that to your family after reading this. 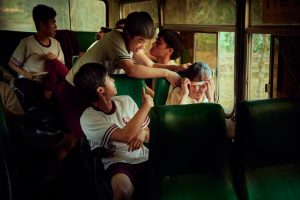 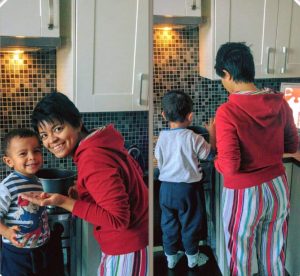