No, We Should Not Be “Embracing Failure” 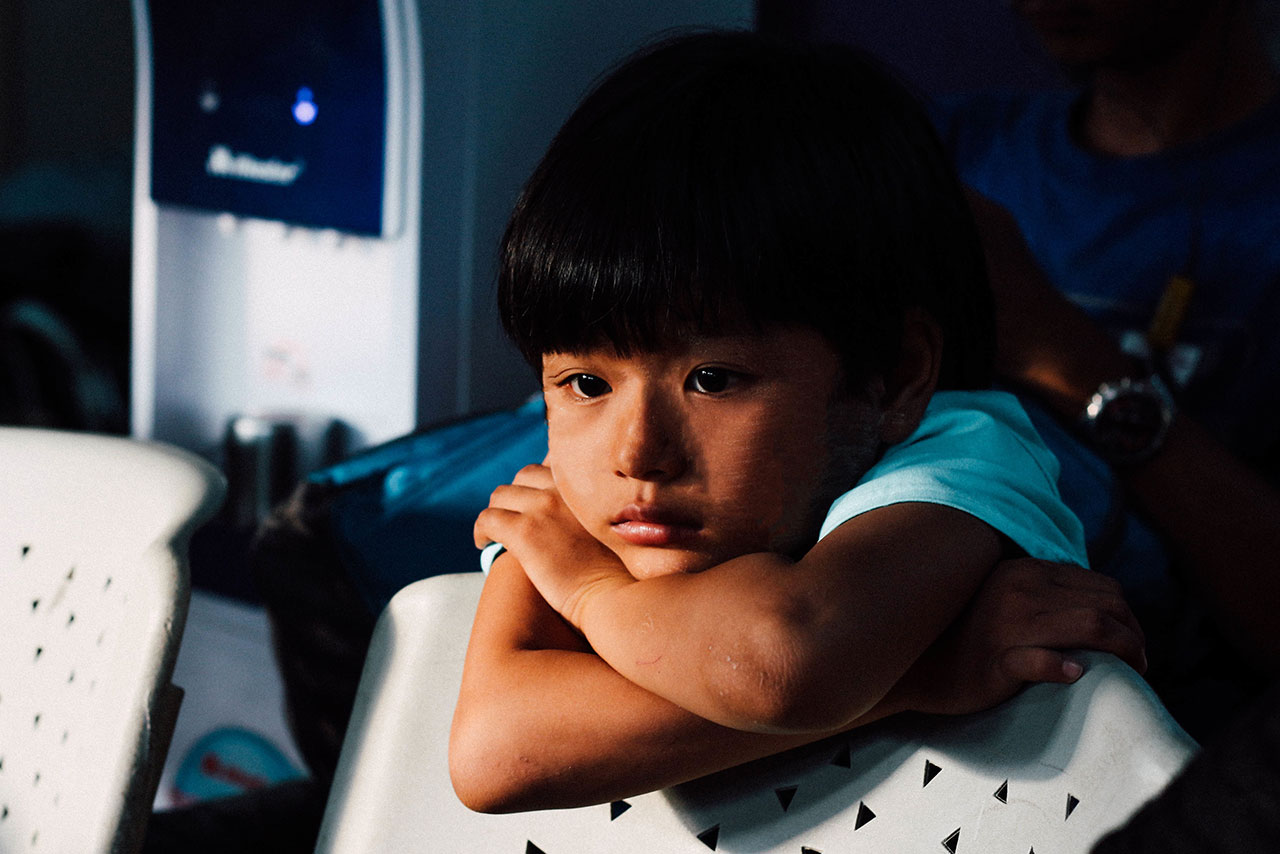 Last week, a video on TODAY featured a group of men talking about the education system in Singapore. The group, part of an initiative called 100 Voices, discussed a need to shift the narrative away from grades, and how students should be encouraged to embrace failure. While its intentions were unquestionably good, the way it was articulated also rubbed me the wrong way.

For starters, encouraging kids to embrace failure is not an accurate or appropriate response to the spike in academia-related suicides. In fact, when taken out of context, it can be downright misleading.

“Fail fast, fail often” is the oft-touted Silicon Valley mantra that has become fiercely popular courtesy of a handful of tech billionaires. It also has a kind of fresh and rebellious edge to it, as though its counter-intuitive message makes it somehow wiser or more legitimate.

The problem with this narrative around failure is this: Convince a student that failing is perfectly fine and one day, that student might realise that he doesn’t really need to try that hard anymore. Why study for a test when you can just fail it? As adults who were all once students, we know this, intuitively, to be true. It’s the same reason we skip classes in university when we find out that our attendance isn’t part of the final grade.

As much as it makes sense to encourage the embracing of failure, it’s much more worthwhile to tell students that they should try their best regardless of the outcome.

Education is not obsolete

The problems with the Singaporean education system today lie in its emphasis on rote learning and academic excellence. It prizes grades over the act of learning, encouraging an obsession with results, rather than the holistic development of students and their interests.

And we cannot look at the education system in isolation either. Our problems with it have a lot to do with how institutions like the civil service, statutory boards and MNCs choose who to employ. If the Singaporean approach to education is ever to change, it has to be a concerted effort involving companies, teachers, and parents. There needs to be a clear consensus that beyond As and Bs, there are other ways to determine and nurture an individual’s talents.

More importantly, the problem is not, like Jack Sim from 100 Voices says, that education today is obsolete.

Education will always matter because it creates a disciplined environment in which students can learn, be guided, and figure out what they like or don’t like. Having a healthy dose of both prepares them for real life, when they’ll inevitably have to do things or make decisions they don’t want to. Saying that kids should do only what they want does little more than set them up to become both spoilt and entitled.

Furthermore, the video also seems to privilege the experiences of men who, because of the right mix of gumption and opportunities, have found alternative paths to success.

On one hand, I wonder if they would still talk about failure the way that they do now if things hadn’t worked out for them. On the other, I wonder if they realise that things aren’t as simple as they make it sound.

try telling that to the kid whose family has just enough money to put him, instead of his four older brothers, through university.

Most of us get to where we are in life because of a strange combination of conscious decisions and happenstance. Many things are involved in these mysterious processes: How we look, what we enjoy doing in our spare time, our socio-economic backgrounds, and so on. As such, dropping out of school or spurning school-related subjects is no guarantee of a good life.

There are also many families for whom the tried and tested path through academic excellence is all the risk they can afford. Sure, entrepreneurship can make you a millionaire. But try telling that to the kid whose family has just enough money to put him, instead of his four older brothers, through university. These are individuals for whom stability and predictability are the only options. For them, grades are everything, and it’s not a bad thing.

And then there are the guys I was in the army with. These were guys who came from vocational institutes like ITE rather than Junior College (like I did). Some of them were dropouts, and most of them came from broken families and had notoriously little in the way of financial literacy. Over the 2 years I spent with them, I was told countless times that I had a bright future ahead because I spoke English as my first-language, not a coarse mixture of Chinese and dialect. I was lucky, they told me.

Today, these guys drift from one odd job to another, doing things that sometimes sound legally ambiguous. This, I guess, was what they meant when they implied that they were the unlucky ones. They bypassed grades and the mainstream education system for a different kind of shot at life, only to find nothing waiting for them on the other side.

For the individuals who appeared in the video, life has turned out markedly differently. One started 16 businesses in 16 years despite dropping out of school. Another, who found success in the advertising industry, has groomed a son who calls failure “a friend.” The narrative, it seems, is that all it takes to succeed is the realisation that grades aren’t everything.

Yet this, when taken in isolation, can encourage the wrong attitudes.

When I was still in school, I was always terrible at math subjects. I was one of those students for whom every test score that was lower than the one before was some kind of hilarious, awe-deserving triumph.

If we had been told that discipline and hard work were all that mattered, it would have made all the difference. Instead, we showed up for math classes like we were going to war. We misbehaved, fell asleep, and refused to do our homework. We faced the consequences like martyrs. All because we believed our grades made us who we were.

Ultimately, what matters is not whether you do well in school.

On hindsight, I wish my teachers had told me that it didn’t matter whether I was any good at math. I wish they had told me that sure, some people have a natural aptitude for certain subjects, but the whole notion that there are “science people” or “arts people” is complete bullshit. I wish they had told me that learning and trying were the only things that mattered, that they didn’t kick us out of class for failing subjects—punishment that to our adolescent minds, only fueled our defiance and drove us to abandon hope.

So the conversation should not be centred on the message that “grades aren’t everything.” Instead, it should be focused on trying one’s best, regardless of the outcome. The former encourages rebellion and entitlement, while the latter encourages discipline and hard work, both of which are essential attributes regardless of where one’s interests / talents might lie.

Finally, we need to talk not just about alternative paths to success, but also alternative definitions of it. Perhaps it’s just coincidence, but having a video shot around men in big, spacious homes talking about failure doesn’t exactly send a very broad message about what success is and can be.

In the same way, a lack of diversity leaves things like how the education system responds differently to different races out of the conversation. In today’s multicultural Singapore, all I can wonder is, “Really? Four Chinese men are trying to speak up for an entire nation?” To be fair, I don’t know if the 100 stories they’ve collected for 100 Voices privileges certain racial experiences over others.

Ultimately, what matters is not whether you do well in school. This, at least, is something that 100 Voices is right about. At the same time, you should even be able to do well in school and then go on to do something completely different if that’s what you want. You should be able to be a mechanic, work in an office in the CBD, or even become a nun, if any of these are things that make you happy.

So let’s stop making this about failure. Instead, let’s have a conversation about trying one’s best regardless of the outcome and how schools can help foster such thinking by creating an environment where students are allowed to explore and connect with all of what life has to offer, not just some narrow definition of what it means to excel, succeed, or lead a purposeful life. 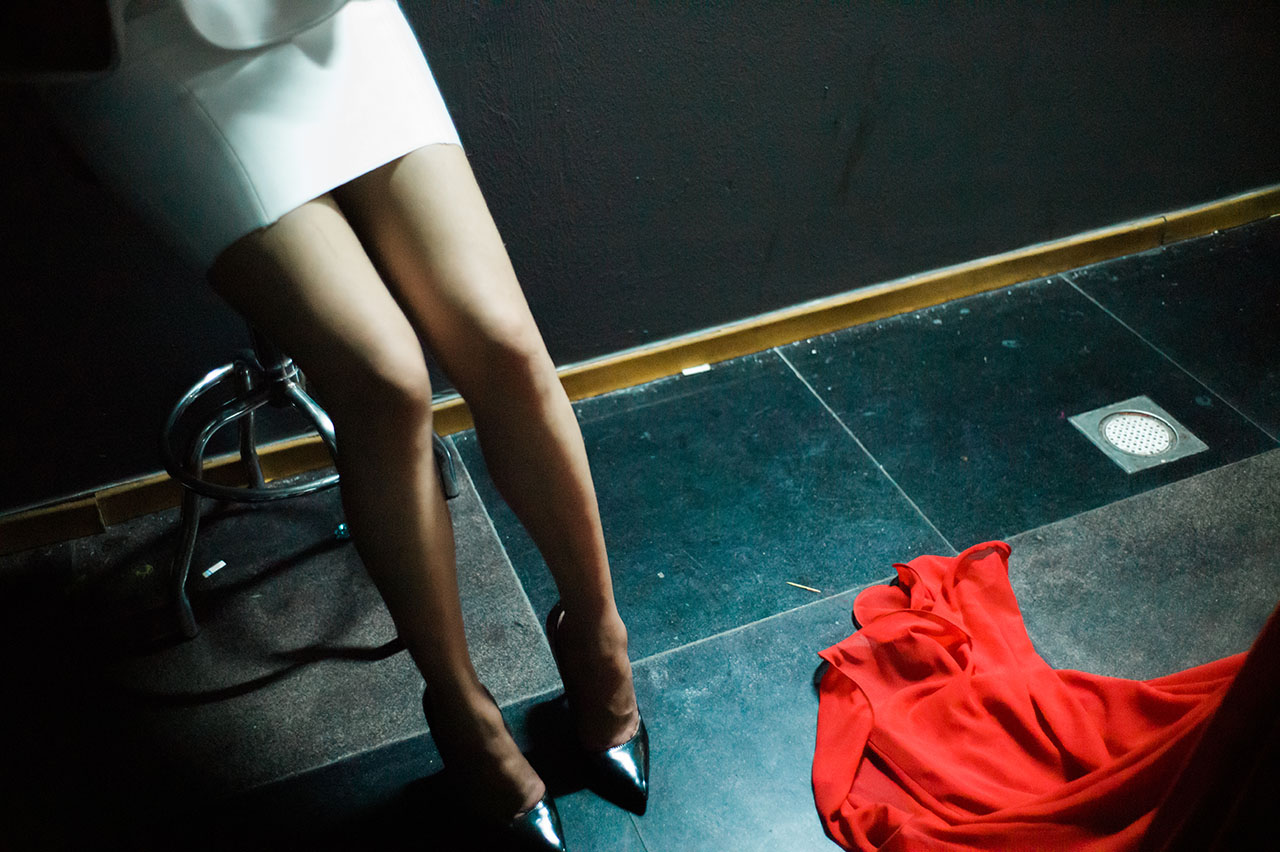