There is no debate about whether smoking a cigarette is bad for you. It simply is, and the 2,000 people in Singapore who die each year from smoking-related complications are the biggest testament to that.

The smoking population has fluctuated between 12% and 14% over the past few years, and the Ministry of Health’s (MOH) decision to introduce plain packaging for cigarettes in order to make them less appealing to smokers (and potential smokers alike) has been initiated to rectify that.

This initiative will result in cigarette packs being sold in a dull brown colour, devoid of any branding and promotional information. In addition, the graphic images that depict the effects of smoking-related diseases such as gum disease or throat cancer will now take up a minimum of 75% of the pack, up from 50% previously.

But let’s face it. Even when health warnings took up 50% of the pack, it did not help to deter new smokers from picking up the habit. Neither did it help make smokers quit. So how sure are we that 75% would work?

In fact, by going bigger with the health warnings, it might have the opposite effect than intended.

Results showed that the people in the first group displayed strong emotional defensive reactions as they braced themselves for the threatening images. This meant that they had less mental capacity to process the message as compared to those who were shown the less threatening message.

On the other hand, plain packaging might be a more effective tool in deterring new smokers. As of today, the branding on a pack of cigarettes is the only form of advertising that tobacco companies can employ. Without it, consumers will have less brand awareness and it may deter new smokers from picking it up.

This has proven to be the case in Australia, the first country to employ the tactic in 2012. Over the course of a month, the percentage of people attempting to quit smoking went up from 20% to 27%. Some smokers even feel that the drab, plain packaging makes the cigarettes taste worse.

However, while this initiative is a step in the right direction, it would not be enough to turn Singapore into a smoke-free nation.

In a commentary piece published on Channel NewsAsia, Dr Lambert Low, consultant with the National Addictions Management Service at the Institute of Mental Health opined that while “standardised packaging is definitely a good start (to) our journey to reducing smoking”, it “cannot be the only driver”.

Even with plain packaging and larger graphic deterrents, there will still be smokers who are too addicted to nicotine to quit smoking. For this at-risk group, alternatives like e-cigarettes and heated tobacco products are a viable life-line. While not completely risk-free, these alternative products contain far less harmful chemicals than combustible cigarettes, and have been proven to be an effective smoking cessation aid.

In a Public Health England Study conducted in 2018, it was concluded that smoking cessation rates in England are the highest it’s ever been, and it was suggested in the same study that this is due to the introduction and legalisation of e-cigarettes and heated tobacco products.

Andrew Da Roza, a qualified addictions psychotherapist, agrees that alternatives such as e-cigarettes and heated tobacco products are our best hope for a smoke-free Singapore.

“The addictive properties of cigarettes trump the marketing and branding sciences. The only really effective smoking cessation technologies are e-cigarettes and Heat-Not-Burn tobacco products (heated tobacco products). Those have created tremendous amounts of fluctuations with lower smoking prevalence.”

Aside from England, other countries have had marked success in lowering smoking numbers thanks to e-cigarettes.

Given the positive impact that e-cigarettes and heated tobacco products have had on quit rates in these countries, these products could play a critical role in our bid to turn Singapore into a smoke-free nation.

As of now, e-cigarettes are banned in Singapore because many believe that it is a gateway to smoking actual cigarettes. Mr Da Roza feels that these beliefs are misguided.

“There is no scientifically established “gateway effect”. Smoking among teens has dramatically come down in places where e-cigarettes are freely marketed. Statistics of never smokers picking up e-cigarettes are usually around 1% – 2% of all e-cigarette users; and among this percentage, some will be experimenters and some will be occasional users.”

“If the risk is that a small percentage of people become regular users of e-cigarettes, then the benefit is that many millions of people can be saved by allowing these devices. It is a public health no brainer.” he summarised.

Introducing brandless packaging and bigger graphic health warnings to deter smokers from smoking is a step in the right direction, but with all these proven alternatives at our disposal, more can be done. 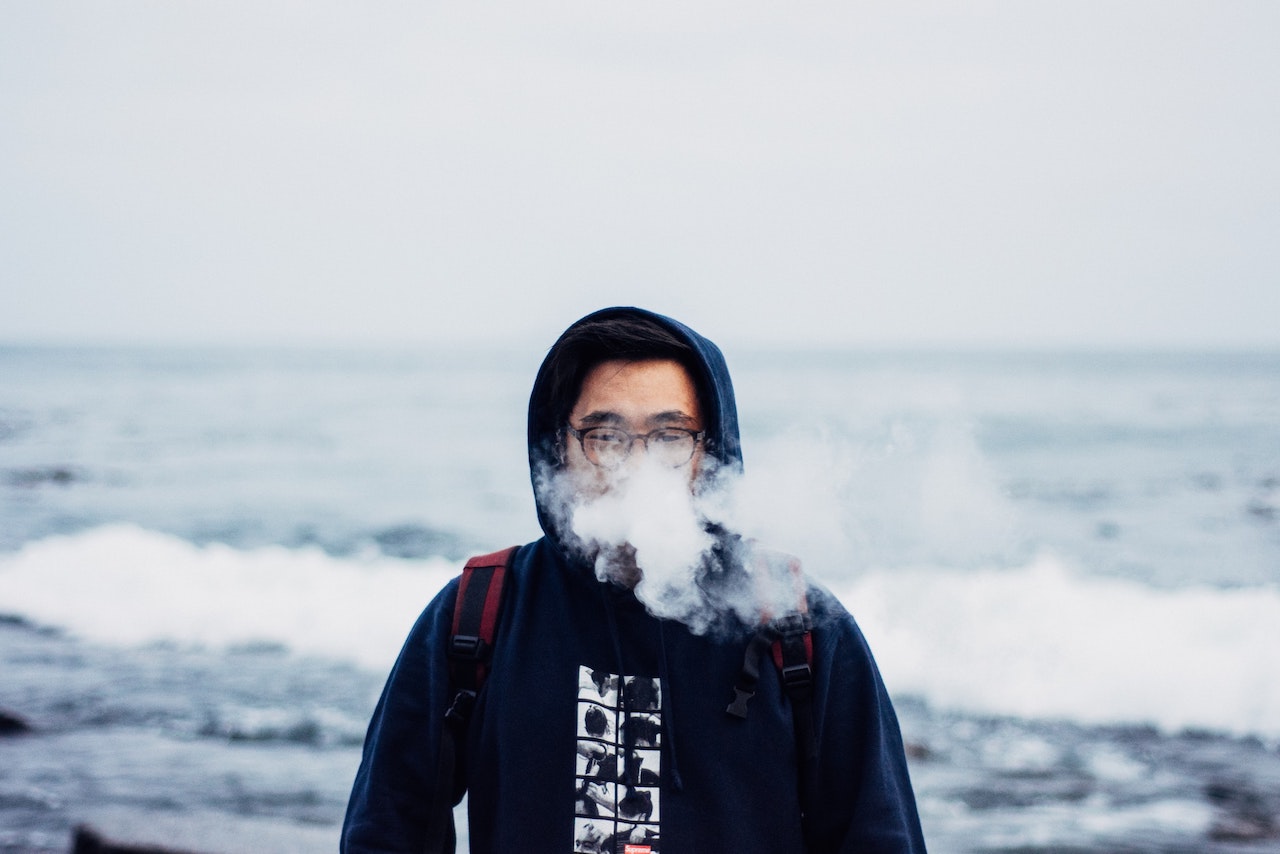 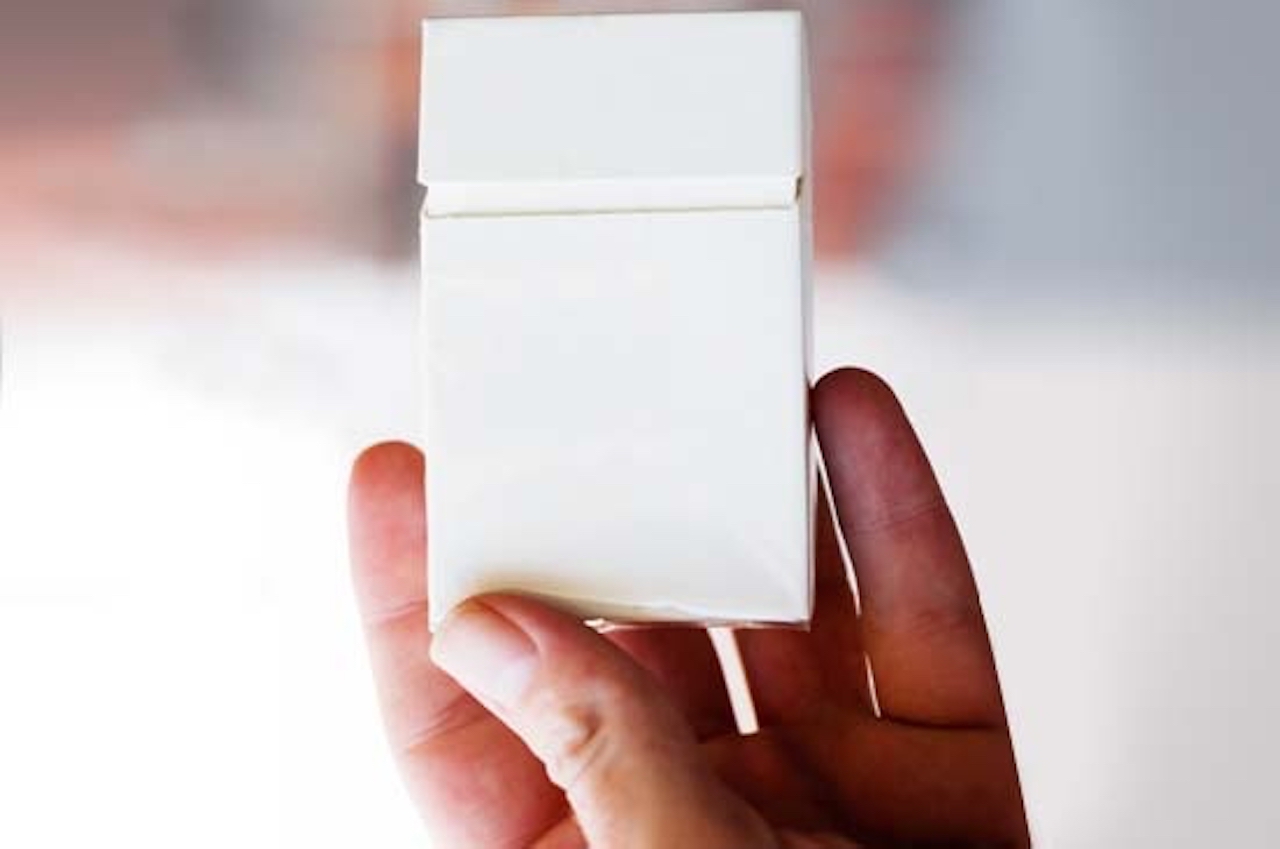 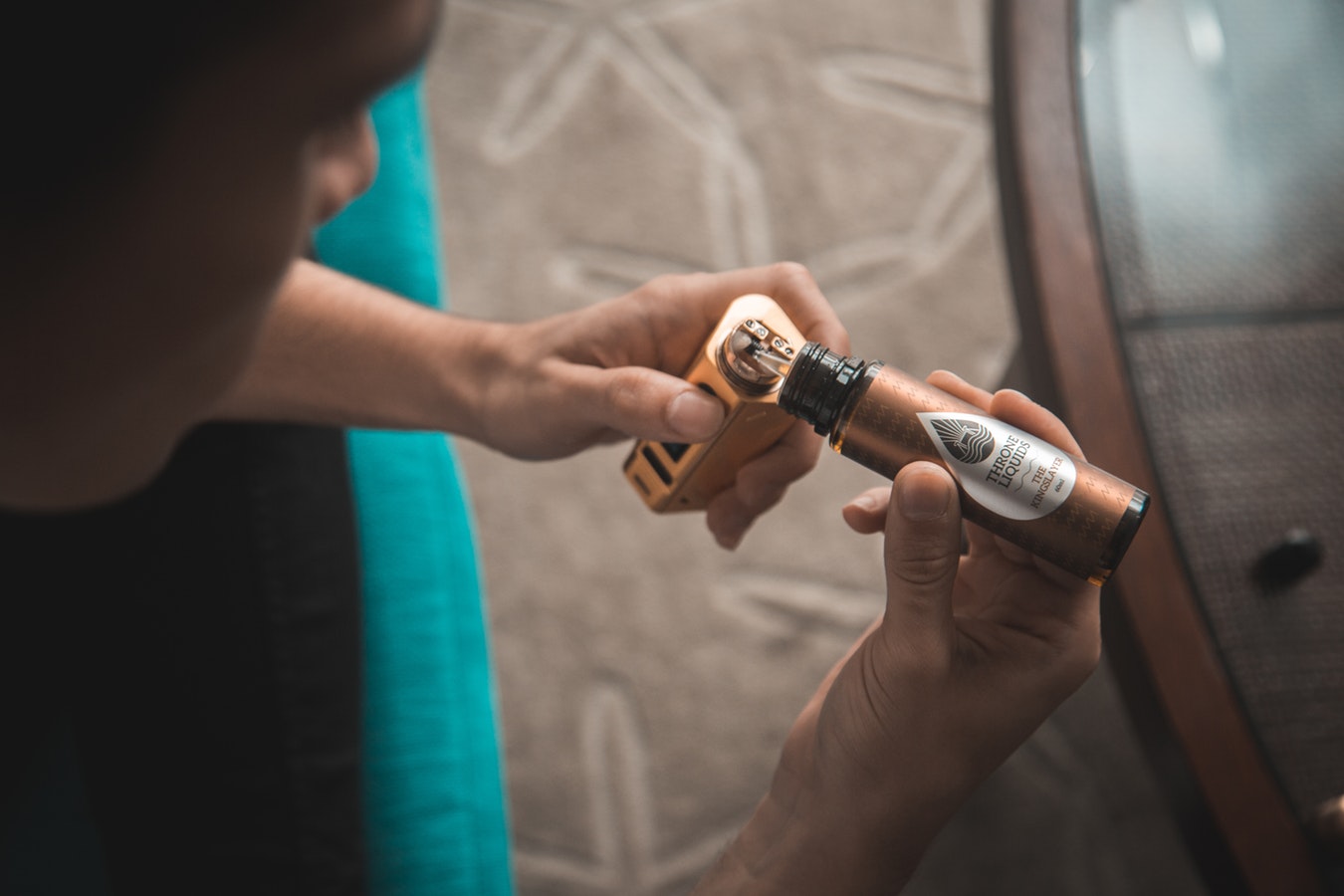 Vaping, and the Misguided Morality of ‘What About Our Children?’ 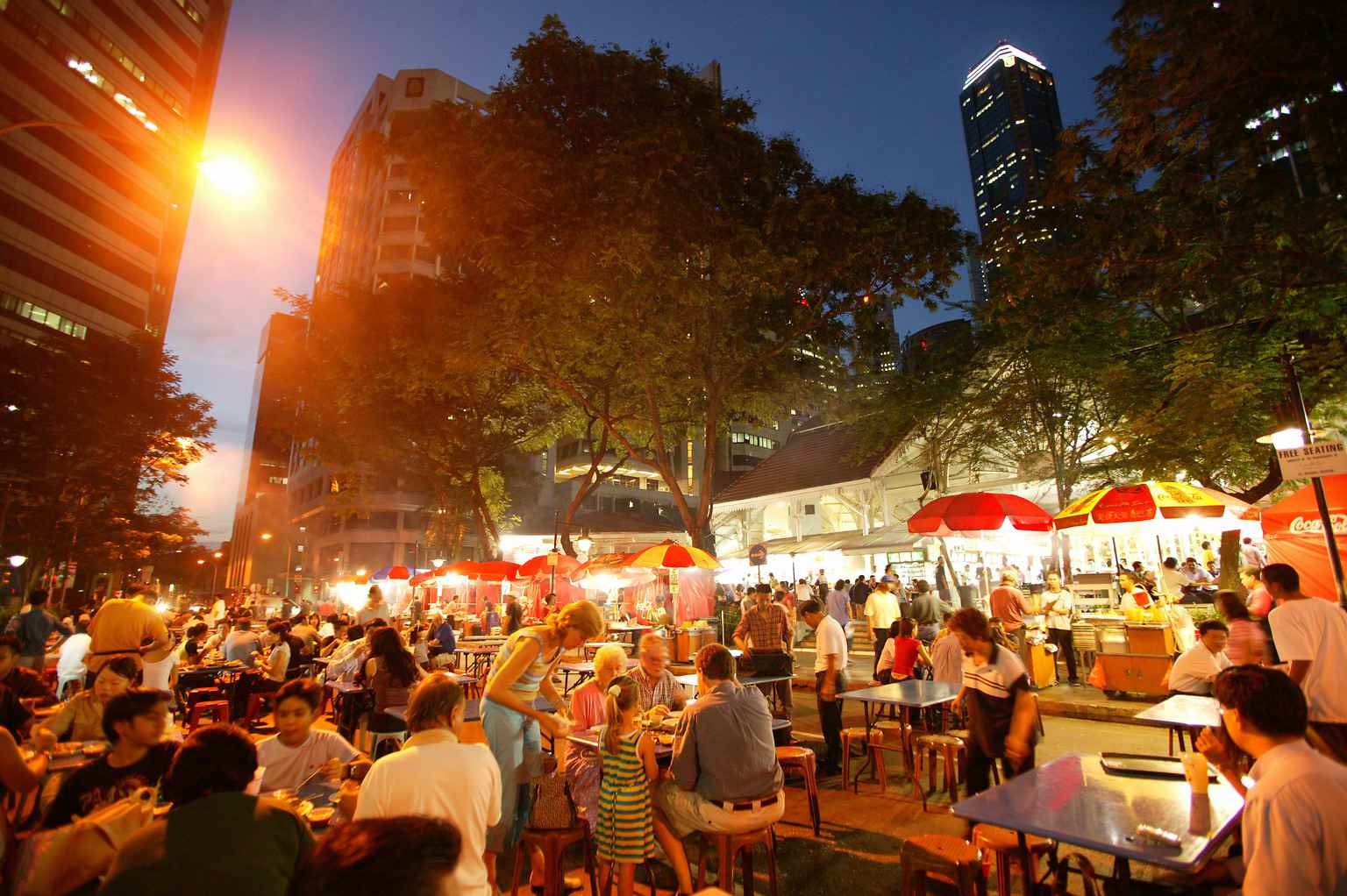