Sumiko Tan: Singapore Will Miss Her When She’s Gone 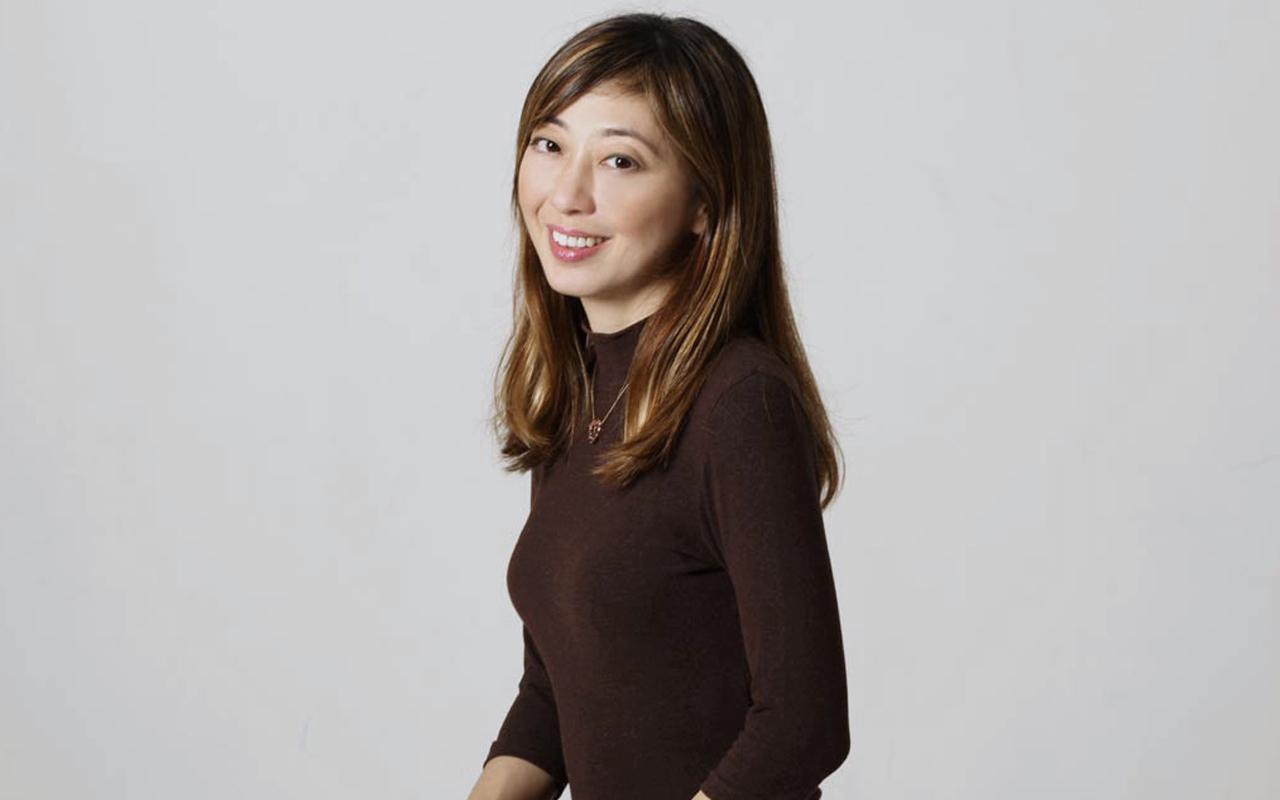 Image Credit: The Straits Times
Last Sunday, when it was announced that Straits Times executive editor Sumiko Tan would be taking a hiatus from her fortnightly column, the nation exhaled with relief. Tears were shed, hands were wrung; therapists were called, and old vendettas were forgiven. Approximately 50,000 Singaporeans renewed their subscriptions to the paper, and even the Wall Street Journal ran an op-ed on the renaissance of Singaporean journalism.

At this point, no one really remembers that Tan began her career in 1985 as a crime reporter. It’s a farcical detail—no doubt the only forensic digging she’s ever done has been into the annals of her own life for trivial moments of intimacy to be offered up for public consumption.

Yet it has also been this selfless immolation of personal boundaries that has shackled her life to that of Singaporeans. People look forward to her columns like they do to Dr Lee Wei Ling’s. They cannot wait to see what new, awful concoction of painful innocence, self-indulgence, and clueless moralising awaits them each time they open the Sunday paper.

More juicy details on a date that went wrong, perhaps? Shopping tips for the new generation of window shoppers? What heady, intoxicating stuff! As one Singaporean Regina De Rosario lamented, “But but who am I going to hate-read now?”

For readers of the Straits Times, Sumiko Tan is basically the non-celebrity Gwyneth Paltrow for the Singaporean imagination. People can’t stand her, but they can’t stand not talking about her either. As she took the nation on an exclusive tour through over 20 years of her single and then married life, she gave voice to the grievances of an entire generation.

Yes, you snigger. But it’s true. For every hater alive there is someone she has resonated with on countless occasions. For a long  time, this “someone” has been a very specific generation of successful but single women. With regards to Sumiko Tan’s readership, this silent majority is very much alive and tuning in.

She stood up to the perception that Singaporean women are too argumentative to be in relationships and pretty much said, “Fuck you.”

All anyone really needs to do is ask around. Sooner or later they will unearth an aunt or two, someone now perhaps around their early to mid-40s and, you guessed it, successful and single. They have read Sumiko with discreet regularity, and see in her shameless confessions deeply sympathetic revelations of prosaic anxieties.

Sometime in 2000, she wrote what is now known as her “prawn shelling” column. She categorically declared that she would never shell prawns for a husband to run his business. This was about a decade before she got hitched, before she got swept away by a hurricane and said “Yes, let’s get married.” She stood up to the perception that Singaporean women are too argumentative to be in relationships and pretty much said, “Fuck you.”

But more importantly, if Sumiko can find love at a golden age, so can you. And that’s been the promise of her persistent, though eerily voiceless, popularity. Her divulgences amount to the lame, not-important-enough-to-rant-about detritus of everyday life that people wish they had the courage to discuss with impunity.

“I might be successful and look like I have my shit together but this doesn’t mean I don’t want to investigate the nuances of my menstruation cycle and sleeping arrangements with a paying audience too!” readers scream into mirrors at their own reflections.

Martin Luther King Jr once said, “I decided to stick to love … Hate is too great a burden to bear.” But we know from experience that life doesn’t work this way. We don’t work this way. Instead, a masochistic delight is promised by our need to hate. And nowhere is this clearer than in the flagrantly vocal minority who continue to read her just so they have something to be angry about.

Nothing exasperates and provokes us more than one person’s tired, relentless account of absolutely nothing of consequence. And to this purpose, Sumiko Tan has provided us with the perfect fodder.

“WHO THE HELL CARES ABOUT YOUR MID-LIFE CRISIS?” we screech, “NO ONE GIVES A SHIT!”

We are never more alive than in these moments.

What Singaporeans don’t realise is that Sumiko Tan is not just about who she is and her needlessly lengthy and banal columns but also what she represents. In the Singaporean consciousness, she functions much like any other divisive public figure does. She reminds us that perfection is nice, but it’s not as exciting as sheer daftness—which at least makes us think about what we want and don’t want.

The truth is, Sumiko Tan will decide one day that retirement beckons, and from the ashes of her column will rise a new whipping boy/girl. Regardless of race, language, or religion, Singaporeans will relish this chance to hate on someone with little reason to be as popular or successful as they are. Perhaps then people will also realise that Tan has, at the expense of her self-worth, achieved the kind of career success many can only dream of.

Whatever it is, the Straits Times will soon need a new voice for a new generation, someone to take on the task of writing a “personal column.” Because Singaporeans don’t just need symbols of man’s innate potential and nobility. They also need reminders of their imperfection. They need victims who mirror the things they hate about themselves—their childish pre-occupations, their obsessions with the materially transient, their pettiness, their social awkwardness, their deep, unspeakable desires for constant attention.

So as Sumiko Tan takes a break from being a national sensation or person-everyone-loves-to-hate, perhaps some introspection is in order. Why has she made it as far as she has? Shit like that doesn’t happen without good reason. It’s even funny how despite the good things one can say about her, it’s still impossible to fault anyone for finding her so intolerable.

Yet in the spectre of her legacy is a valuable idea: everyone needs someone to love or hate, and unless you have equal numbers on both sides, you’re pretty much doomed to be forgotten. 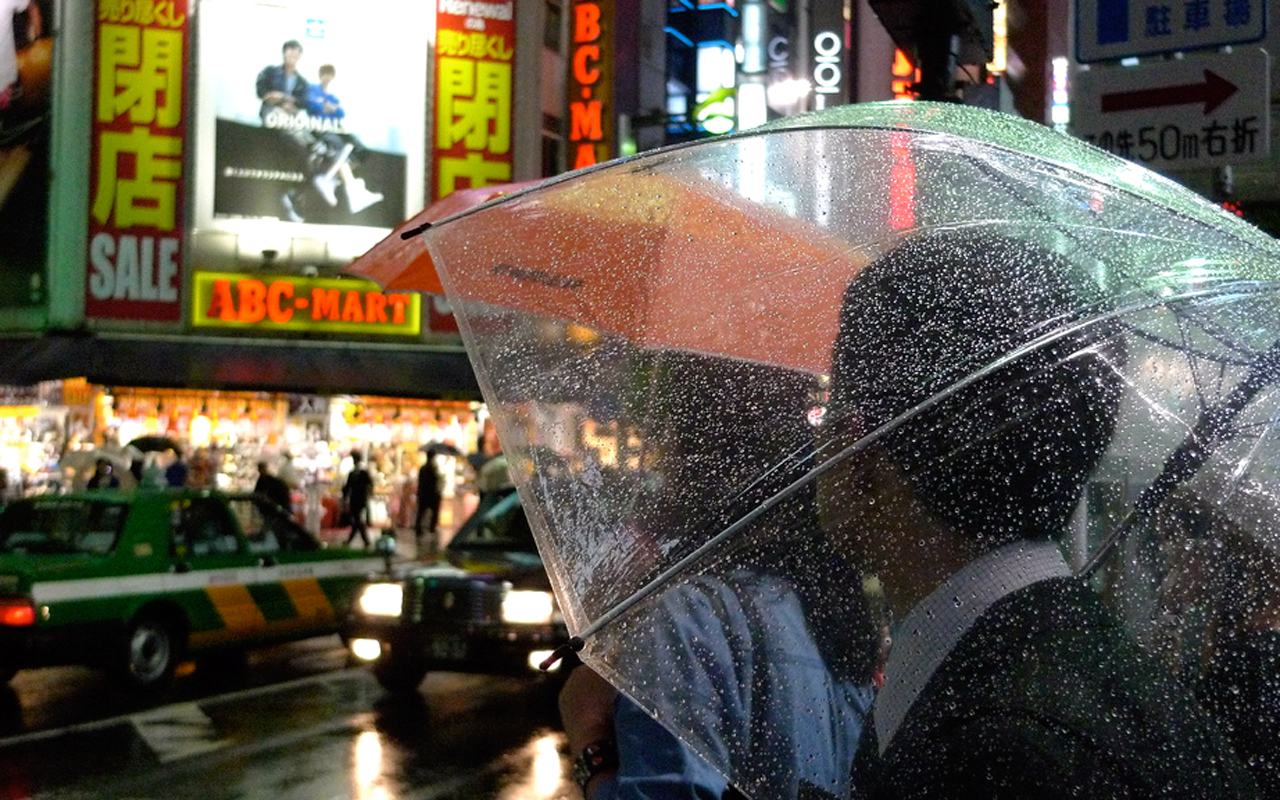 Why I Never Have Plans on Saturday Nights