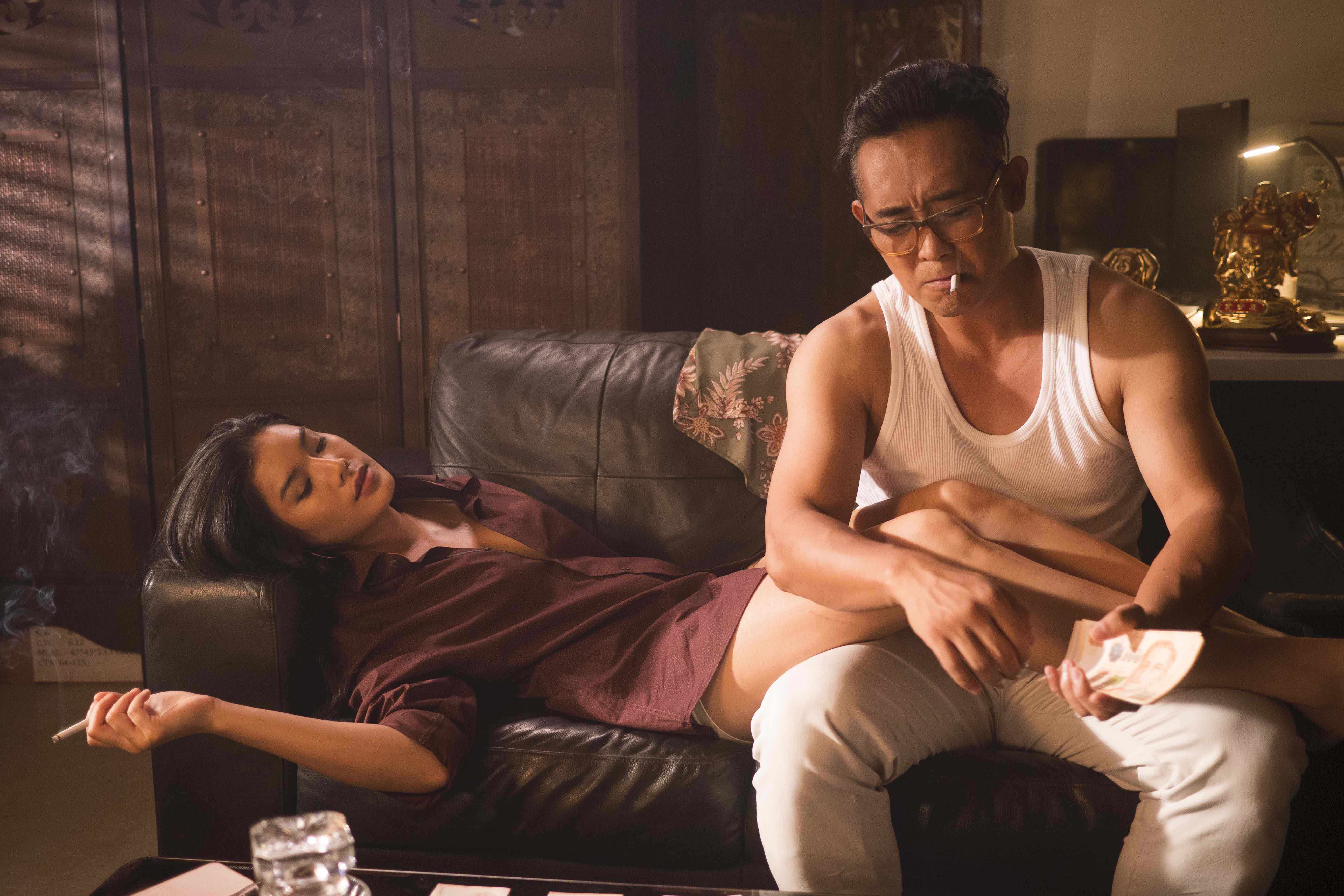 Here is a show for those of you who complained that Singapore Social was ‘fake’ and ‘unrealistic’.

Go. Prove yourself a patron of the arts. Pay for a subscription and watch HBO’s Invisible Stories. It is the most ‘realistic’ version of Singapore you’ll ever see.

When you’re finished, you’ll be begging on your hands and knees for Marx Mae’s ‘pussy power’. Because yes, there is such a thing as too much realism.

Last year, I defended Singapore Social on the grounds that no one wants to watch 40 minutes of a tissue auntie getting rejected as she hobbles from table to indifferent table.

Director Ler Jiyuan’s 6-part anthology—Invisible Stories—is exactly that. It is a dark, gritty look at the Singapore that Singapore Tourism Board studiously ignores. The Singapore with mattresses on the floor and altars in the living room, where the squat toilets have clangy metal doors and where things are stored in those plastic Toyogo sliding cabinets

Some writers have called it an ‘underbelly’. I think most of us would just call it … home?

The first episode features Lian, a single mother struggling to care for her son Brian, who is 19 year-old and suffers from autism. She can barely control him during his violent tantrums, but tries anyway. Things have not been easy since Ah Ma passed away, and there’s nobody to look after him while she’s at work.

When the special needs childcare centre kicks him out (politely), their precarious lives quickly unravel.

They live in the same neighbourhood as Chuan, a taxi-driver-cum-spirit medium, and June, a Thai mamasan working in a HDB brothel. He is dealing with the guilt of losing his wife, by drinking and working himself into a state of numbness. She is fleeing a life of poverty in rural Thailand, into the arms of a dodgy Singaporean towkay.

This is one of Invisible stories’ greatest strengths. In the hands of a lousy director, Invisible Stories would have turned into one of those moralising television sermons where the good are rewarded for their virtue with 4D winnings and the bad find redemption after a long staycation in Changi. Instead, it takes a more subtle route by showing us the motivations and circumstances that shape their worldview.

June, for example, employs underage prostitutes. She urges a reluctant associate to recruit more jailbait. He is done with pimping, but she insists because the younger ones are more popular. This seems a little repulsive, but is it really? June cares for her girls as a surrogate mother would. She shops, cooks and even urges Muay, a younger prostitute, to finish her studies.

When an older colleague, Bel, tries to seduce Muay with the promise of ‘adventures’ in Korea, June tells her off with the stern demeanour of a young teacher: Don’t listen to that Bimbo.

Likewise for the men who frequent the brothel. In most shows, the johns are portrayed as cretins and losers. Some of June’s clientele are indeed cretins, but some are sweet whilst others are a lot worse. After a lifetime of swallowing our government’s rather Catholic attitude towards—uh—procreation, it’s refreshing to see the sex-trade portrayed in a manner so even-handed.

Even the supporting characters are given the benefit of doubt and empathy. Too often, the supporting cast is a buffet of stereotypes—The Unfilial Son; The Poor Neglected Ah Ma; The Selfish Uncaring Ang Moh Pai Person.

Invisible Stories chooses to give them depth despite the limited 30-plus-minute runtime of each episode. Bel, the aforementioned Thai bimbo, may give poor life advice for young women, but she certainly does not lack for courage. When one of the brothel’s patrons becomes violent, she jumps on him and claws at him until he runs screaming from the flat in his underwear.

Likewise for Chuan’s ‘rebellious’ teenage son, Lian’s ‘inept’ social worker, and even the passers-by who encounter Brian during one of his violent meltdowns. A passer-by—later introduced as Sayeed—tackles Kevin WWE-style and yells: “Hey man, calm down!’”

It’s not his malice which makes things worse, but his genuine cluelessness.

In short, Invisible Stories is great. The acting is good and the stories are well-written. There is not a single line of dialogue which sings out of key.

Hence, it’s a terrible pity no one will watch it.

I’m convinced of this for two reasons. Firstly, because it’s on HBO. Secondly, because the market for this type of story is rapidly shrinking.

The show, for all of its craftsmanship, is too intense and too uncomfortable for the people who just want something mindless to watch whilst eating their dinner of cai fan after a long day of work. The truth about single motherhood is too spicy a side dish for this exhausted demographic. They—we—will get bored and switch to rewatching Friends. It’s not a show that you can watch whilst texting your friends about where to eat this weekend.

After all, Netflix thrives not because it produces Academy Award nominees or because it buys the rights to AMC’s Breaking Bad. It thrives because it excels in producing the televisual equivalent of porridge—content that’s easy to consume and unlikely to discomfit. Unfortunately, Invisible Stories is more like—uh—durian. Very rewarding if you don’t mind the effort involved in carrying it home and prying open the spikes.

That being said, if you’re funemployed at the moment or possess some spare mental capacity, I highly recommend this empty bandwagon. Come in. Stretch your legs. After all, there’s no point in railing against Influencer Singapore if we can’t bear to look at its opposite.

Sometimes, it’s good to look yourself in the mirror without the benefit of a filter.

Did you prefer Singapore Social? Write to us at community@ricemedia.co.

This story was not sponsored by HBO. Nevertheless, you can catch Invisible Stories on HBO and HBO GO. Sign up for a free trial here.
More In Entertainment
Share to
Related Articles 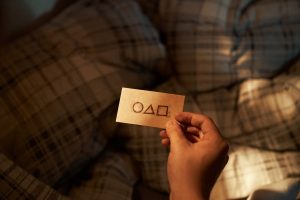