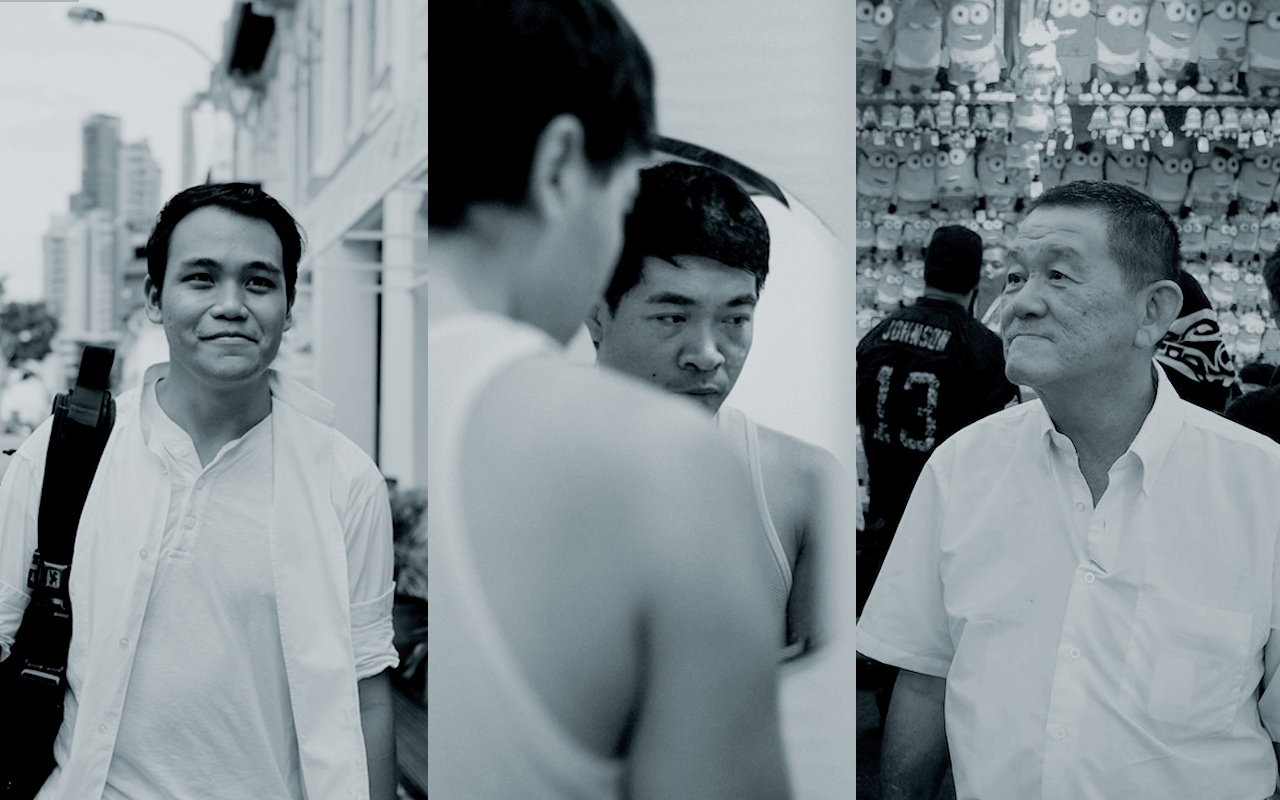 When we first mooted the idea of Rice back in 2016, we had discussed numerous possibilities.

We talked about writing fancy essays on the zeigeist (a wankfest waiting to happen). We took note of how easy it would be to get views if we started an anti-government blog. We even considered the intriguing opportunity of starting a fashion website for people who hate fashion (still a good idea).

Thankfully, none of these ideas materialised. And despite not really knowing what we were doing at that point, we knew that we wanted to create content that could truly influence local culture.

Today, Rice exists for this reason.

In 2017, we published stories that have provoked, entertained and enlightened in equal measure. Some of these stories have made you laugh, some have made you angry. But no matter the outcome, we hope that we have been able to influence your perspective on things in a meaningful way.

When we profiled Steven Lim in April, many of you wrote in to let us know that we made you see him in a different light. Some of you were empathetic. Others were angry that we were giving him unnecessary publicity. We would like to think that no matter how you felt about him, we gave you a better understanding of his person, and why he’s so desperate to be famous.

In June, the Oxley Road scandal broke and media channels were jumping to provide coverage of the event. We obliged, of course, and published a 2000-word feature on how Lee Wei Ling looks like a man. While some could not stomach the truth, we had a lot of fun working with a face reader to explain why facial appearances really do matter. We hope you enjoyed this piece as much as we enjoyed writing it.

In September, we formally introduced you to the biggest troll on The Straits Times Facebook comment section. We are happy to say that he now also trolls Rice on a regular basis. Later in the same month, we spoke to Zim, a young man whose family disowned him because he renounced his religion. When we met him, he had been living on a couch along Aliwal Street for 6 years. We’re glad to say that he is no longer homeless, and is now renting his own place.

We spent the start of December in the toilet as we ate McSpicys for a week, only to write about it after. We really don’t know if this feature added any value to your life, other than to serve as a warning to never, ever try doing this yourself.

And in the lead up to Christmas, we spent an evening at the Marina Bay Carnival with Mr. Ong, a 60-year-old taxi driver. Aside from sharing our disdain for hipster food and an aversion to rollercoasters, he ended our year on an inspirational note when he reminded us that we must never abandon our dreams, especially when times are hard.

Looking back, each of these features were, in their own way, an extension of Rice’s unique personality. They are a reminder to stay true to ourselves, to always speak our minds, and to say the things that people think about, but don’t want to say. No regrets, no apologies.

There is no doubt that the only reason we can write this masturbatory love letter today is because we have an incredible audience that believes in our work.  Every single piece of content that we put out would be a meaningless bunch of words if we did not have an avid readership that is ready to engage, criticise and react.