Are Bangkok Bros the New SPG?

Bangkok Bro = A convenient label used to describe a Singaporean male who prefers dating a foreign woman from a less privileged background, usually from Thailand or Vietnam. Can apply to other nationalities too.

“Singaporean girls are materialistic, demanding and stubborn.” says William (not his real name), a 32-year old restaurateur. “I just want a simple girl.”

William is handsome, financially stable, and prefers dating Thai women. He’s also part of a growing class of local men who have given up completely on relationships with Singaporean women. More often than not, their reasons for doing so involve the same tired clichés about how Singaporean girls are materialistic, stuck-up etc.

But once we dig a little deeper, it appears that a lot of them hold surprisingly anachronistic attitudes towards dating and relationships:

And to be clear, this doesn’t just involve Thai women and Singapore men.

“Some Singaporean guys like China girls because it’s easier to communicate with them. Some prefer Vietnamese girls because they are cheaper to maintain. I prefer Thai women because I can speak the language,” William continues.

Incidentally, a preference for dating foreigners is also the hallmark of another much maligned, and often misunderstood, phenomenon – the Sarong Party Girl (SPG). So it’s only natural to think that there are parallels to be drawn between the SPGs, and this present phenomenon which we’d like to call the “Bangkok Bros”.

Over the past two decades, the SPG has enjoyed enduring relevance in Singapore culture. From the “sexually proficient goddesses” as described by Jim Aitchison in the 1990s, to the light hearted satire in Cheryl Lu-Lien Tan’s recently published book. And who can forget Isa Chen’s famous SPG blog.

Regrettably, the term has been used loosely and inaccurately to describe all sorts of Singaporean women who have had Caucasian partners. From the SMU grad who met a guy while on exchange in Milan, to the aunt who re-married an American, women were (and are) labelled without much discretion.

But the fact is, we’ve come a long way from the tanned, bleached haired honeys of the 90s who sought out Caucasian men as a means to a better, more comfortable life. The SPG has since evolved.

If women now look at Caucasian men as equals and not as superiors, does the SPG then still exist?

“Most of the Ang Mohs (Singaporean slang for a Caucasian men) here are not on the same expat packages as before, and are not necessarily well off”, says Melissa Lim (not her real name), a 27-year old banker who prefers dating Caucasian men. “It’s just that they get me better than the locals do.”

While Melissa might not speak for everyone, we can infer that she no longer sees Caucasian men as a superior class, or a means to a financially comfortable life, but rather, as equal relationship partners. Someone who understands her better than the locals do.

It could also be an indicator that the hypergamy which defined the SPG x Ang Moh relationship might be a thing of the past. If women now look at Caucasian men as equals and not as superiors, does the SPG then still exist?

It’s here that we see similarities between the Bangkok Bro and the SPG. Like the SPG of the 1990s, we see a regression to relationships defined by marrying into what is perceived as a superior class. Except it’s the other way around.

“All you need to be is financially stable and she will follow you to your death bed.” says William. The subtext is that William thinks it is just plain easier to date a foreign woman (or that local girls are difficult). Take care of the finances, and you’ll live forever in marital bliss.

Of course, this is a gross generalisation – how can an entire nationality be easier to date? But to the Bangkok Bro, who only seeks out women from less privileged backgrounds, this becomes a gospel truth; that local girls are high maintenance, and foreign women of certain nationalities are easier.

Ok, maybe Singapore girls are a little difficult to get along with.

The thing is, “high maintenance” in today’s context refers not just to the upkeep of a certain lifestyle, but as Melissa implies above, also means meeting emotional and mental needs. Singaporean men not only have to be financially stable, but they also need to meet their partners at equal levels of intellect and sophistication. The proverbial bar for men in Singapore, has indeed, been raised.

Are the standards too high? Maybe. But either way, the Bangkok Bro’s preference for foreigners is a response to and a rejection of this perceived standard.

That Singaporean women are deemed as “high maintenance” provides the Bangkok Bro with a legitimate excuse for his dating preferences. It’s always easier to blame someone else, after all.

But in reality, what this really comes down to is insecurity, and an accompanying male need to feel superior. By seeking out women from less privileged backgrounds, the Bangkok Bro is able to feel that his place as head of the household is still secure.

In a patriarchal society such as Singapore, many men are uncomfortable with the fact that women here are now seen as equals. It’s a lot harder to deal with changing gender roles and norms than it is to find a partner of less than equal standing. So it really comes as no surprise that men have been seeking solace in the supposedly greener pastures of our neighbouring countries.

If all this sounds familiar to you, it’s because this is really nothing new.

We experienced it first with the traditional attitudes that some Caucasian men took (and still take) towards the SPGs (and vice versa) where one party was perceived as culturally superior to the other. This brand of cultural imperialism has now been passed on to the Bangkok Bro, and while they aren’t exactly the same as the SPG, you could say that they’re a different side of the same coin. 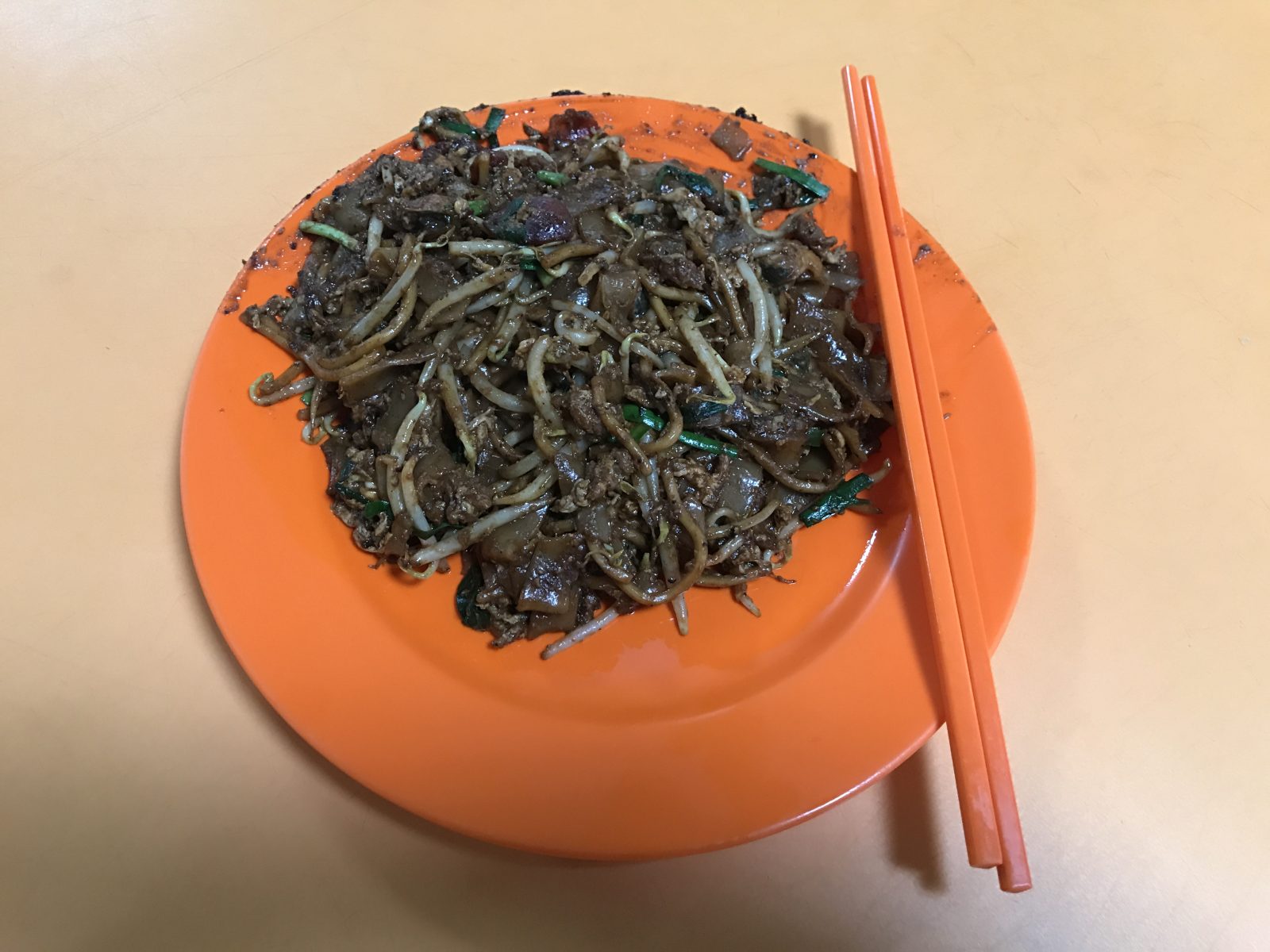