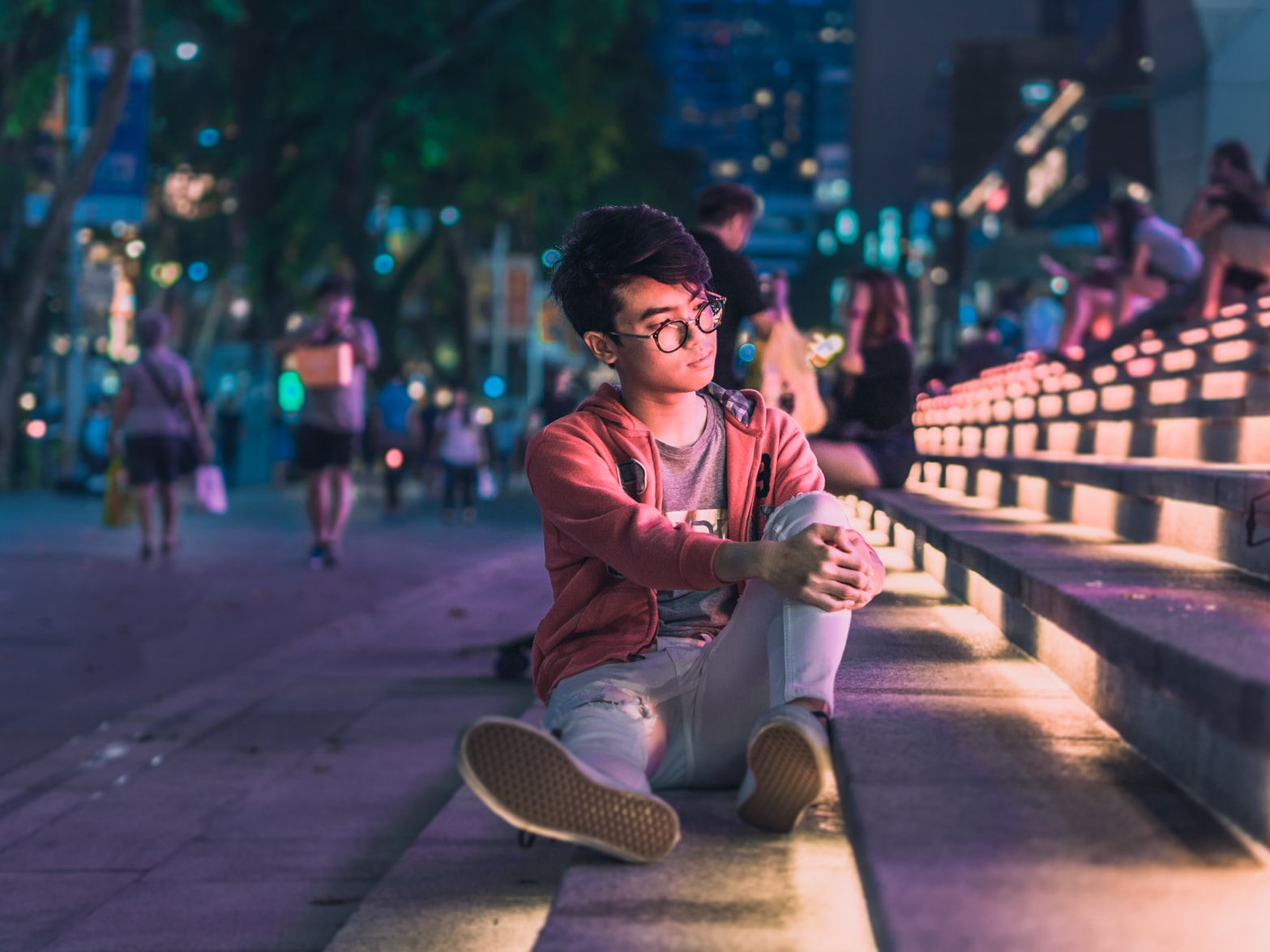 One of the surest signs you’re a grown-up is when you start to tune in to the annual Budget. As nascent taxpayers, you would be curious about how your hard earned money might be cycled back to ease your financial burdens.

This signature utilitarian mindset is echoed in a survey conducted by independent research company Milieu. The results are unsurprising: when asked why they cared about the Budget, most youths in the 20-35 age range are primarily concerned with the benefits they would get.

But though most youths in Singapore are interested in the Budget, they’re not particularly invested in it. This is due to the perceived lack of youth-related initiatives in past years’ Budgets—several initiatives were aimed specifically at the lower income, early childhood sectors, and Merdeka Generation. Accordingly, only 39% of 16-19 year-olds believe that the Budget impacts their life, compared to 54% of 20-35 year olds.

Furthermore, youths aged 20-35 showed less interest in providing feedback into developing the Budget compared to 16-19 year olds—even though the Budget might affect them more.

It’s counterintuitive, but the ennui is understandable. When you’ve become an office gremlin hissing at sunlight from behind your desk, you’re much less inclined to think of hypothetical social studies essays.

Sure, the Budget isn’t as exciting as the latest iPhone or Star Wars movie but that’s no reason to be disengaged.

We can’t force you to care about other people. But by shifting our cultural paradigm away from individualism to support communities, and forging reciprocal relationships, we all reap benefits from the government’s bountiful harvest.

As our aging parents become elderly, wouldn’t it be prudent to understand how resources will be allocated to cushion their quality of life? We’ll transition into becoming their caretakers, and initiatives that alleviate them will aid us in turn.

And what if we’re thinking about starting a family? This year’s National Day Rally highlighted increased spending in early childhood education over the next few years, providing more parental support beyond the nebulous “baby bonuses” we hear being bounced around.

Being an adult—even a young one—requires us to acknowledge the web of responsibilities we’re enmeshed in. We’re all affected by these sweeping structural changes, even if indirectly.

Our youth should also care about the Budget if we are to be conscientious citizens. It’s easy to feel detached from the political process in our modern democracy, as though the slumbering beast of Singapore only wakes every 5 years, slouching towards the polling stations to cast their votes.

But through understanding the Budget better, we will know how to better hold our leaders accountable. When we write our letters, show up at MPS, or advocate for social causes, we’ll be more familiar with the key numbers at hand. A cogent argument backed by empirical evidence from the state itself isn’t easily dismissed—or POFMA-ed.

And when elections come around, we can compare various party manifestos as well as their own policy plans, question how they hold up to the incumbent government, and critically assess their feasibility.

Informed citizens? In this country? It’s more likely than you think—if you put some effort into it.

Alas, we are a generation that’s set to have fewer children than ever. Whether it’s because you’re allergic to commitment like Vinny Sharp, or because of the existential dread of climate doom, many of us won’t be having a financial safety net in our offspring.

We shouldn’t treat the next generation as piggy banks funding our retirement. But with less support to go around, it pays to start being conscious of our social structures, and ensure that they adapt to our needs.

Like learning anything, it’s much easier to keep up with the Budget incrementally, rather than scrambling to cram the information when you need to access it. For example, do you know about the Community Health Assist Scheme (CHAS), and how its subsidies were enhanced in 2019? What about bracing ourselves for the imminent 9% GST, or excise duties on diesel fuel?

Being updated on the Budget as we age and our priorities shift will also make planning our own contingencies easier by having a clear idea of how the various social safety nets complement us—and what we have to make up for it.

After all, the Budget isn’t tailored for any one person or community, but takes into consideration the needs of Singapore as a whole. So even if the Budget speaks in a language you don’t fancy, if you want to be a player for the long game you best start being well versed in it.

The Budget is not just the Government’s business, but yours as well.

This article was sponsored by the National Youth Council.