Advocacy Doesn’t Achieve Anything. How True is This, Exactly? 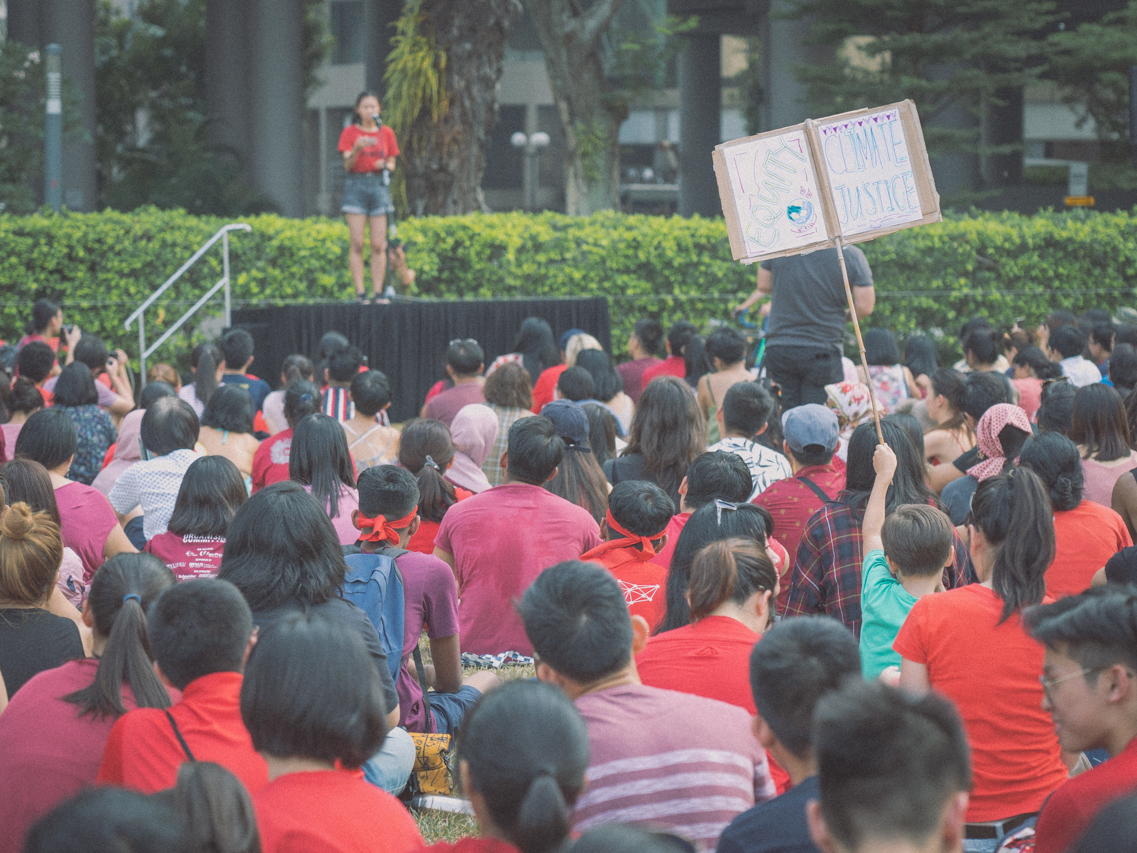 “You want Singapore to be like Hong Kong meh?”

The prevailing sentiment in our country is that activism and advocacy don’t work. They’re merely disruptive, and cause trouble.

We should instead keep our heads down, not rock the boat, and be content with the fact that we’re one of the safest, most stable first world countries in the 21st century.

So what do you do if you have political grievances? You vote. You write in to your MPs. You talk to them in Meet The People sessions.

These official channels are valid—even necessary—solutions to ensure a functioning       democracy. But they all occur in private. Only you know your vote. Your letters are only for your MP’s (or their staff’s) eyes. You meet your representatives one on one.

But a nation is more than the sum of its parts, and the roots of social issues are usually structural; beyond individuals.

This is where advocacy comes in. And why it still matters today.

Advocacy is simply when an individual or group takes action to influence political decisions, often through championing causes they care about.

It is also public facing, and includes writing forum letters, releasing educational content, protests, and conducting workshops. All of which engage communities, and are highly visible.

This gives movements a sense of their numbers. After all, it’s easy to feel hopeless and isolated, as though nobody cares. But through the act of organising, you know you’re not alone.

It’s similar to the rock concerts that are political rallies—probably the only politically charged ‘gatherings’ allowed outside Hong Lim Park. The performance has to be great, but you also attend to ride on the energy of the crowd.

Advocacy also gives the state a measure of public opinion. It’s easy to dismiss a couple of rabble rousers griping in disparate corners of the Internet. It’s a lot harder to ignore thousands of people gathering in public.

To detractors who denounce public advocacy because it’s airing dirty laundry to the rest of the world, come on. A perfect country doesn’t exist. If you wish to prize optics over facts, Russia has an interesting lesson for you in Chernobyl.

We’ll let the evidence speak for itself.

In 2008 and 2012, AWARE published two major research reports on workplace harassment showing how it was a common problem, and that existing frameworks were inadequate in dealing with the issue.

This was followed by an intense advocacy campaign in 2012. To lobby for change, tactics from public petitions, freeze mobs, and meetings with MPs, Ministers and civil servants were employed.

Eventually, the Protection from Harassment Act (POHA) was passed into law in 2014. In 2015, the Tripartite Advisory on Managing Workplace Harassment was introduced. These measures meant to curb all forms of harassment—stalking, cyberbullying, unwanted sexual advances—were the result of a 10 year long effort by AWARE since 2005.

Students rallied in the wake of the Monica Baey incident, and the groundswell of voices advocating for change pushed NUS to overhaul their frameworks for handling sexual violence. While there remains work to be done, such swift action would not have occurred if not for student activists championing the cause.

Outside of the institution, organisations like AWARE have also been campaigning for greater protections for sexual assault victims. Their most recent campaign, Aim For Zero aims to prevent all sexual violence, and AWARE has been holding first-responder courses to educate the public on how to help survivors.

Legislative advances in sexual assault as a result of advocacy include the removal of Section 157(d) of the Evidence Act and the repeal of marital rape immunity.

Transient Workers Count Too (TWC2) was an NGO formed in 2003 to champion migrant workers’ rights. In that same year, they launched the “Sundays Off” campaign, and in 2008—alongside NGOs HOME and UNIFEM—launched the concerted year long “Day Off” campaign. Through posters, education initiatives, and national media outlets, the campaign raised awareness for the need for a day off for migrant workers.

Eventually in 2011-2012, progressive policy makers like then-Ministers Halimah Yacob, Tan Chuan-Jin, and Tharman Shanmugaratnam, caught onto the issue and pushed for reforms.

It took a full 10 years before the Employment of Foreign Manpower Act—which mandated a weekly day off—was passed in January 2013.

It might be a surprise to some that single parents have difficulties accessing public housing.

Again, AWARE carried out a comprehensive study detailing the struggles of single parents due to various public housing policies. The study laid out recommendations on how to address these deficiencies, and AWARE launched their campaign #asinglelove to advocate for this issue.

This included public workshops, a multimedia campaign—comics, photo exhibitions, editorials—to spread awareness of the issue, alongside counselling and legal advice for single parents in need.

Thus, Action for AIDS (AfA) was formed in 1998. Among the laundry list of achievements they’ve accomplished, they have:

a. Repealed the requirement of bodies infected with HIV needing to be cremated within 24 hours of death.

b. Advocated for government financial support for HIV medications—Medisave and Medifund can now be used to support HIV treatment.

These examples show that advocacy has paved the way for substantial improvements in the quality of life of various disenfranchised groups. But its seeming ineffectiveness stems from the fact that advocacy is a long game.

POHA and a day off for migrant workers took a decade to achieve, and these aren’t even controversial issues. So it’s understandable that 11 years of Pink Dot have not yet led to a repeal of 377A—though there have been attempts.

Even then, the widespread visibility of the movement has brought LGBTQ rights into the foreground of our nation’s consciousness. Back in 2009, how many people were talking about queer advocacy in public?

“We are not ready,” is the oft cited reason for resistance to social change. So when will we be? How can we make ourselves readier, and show that we are ready?

Law Minister K Shanmugam has said that “laws reflect the social values and mores of society.” They are open to change—anything from how to deal with provocative content, to the severity of punishment in sexual violence—as long as we as a society are willing.

Advocacy pushes the needle of public sentiment, and mobilises people to show that yes, we are ready. And it’s ready to offer aid in coming up with solutions, to educate those willing to learn, and to support those most in need.

We are Singapore, a nation 5.6 million strong. We are not just the decisions of a few people at the top.

This piece was written in collaboration with the Stand Together Festival, a collective of NGOs aiming to raise awareness of poverty and inequality in Singapore.

What would you like to advocate for? Tell us how we can be a part of our something bigger at community@ricemedia.co.

The Art of Advocacy in Singapore – edited by Constance Singham and Margaret Thomas. 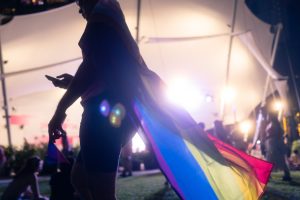