Fantastic Beasts is Such a Terrible Movie, JK Rowling Needs to Just Stop

At what point does a beloved creator start losing the plot?

JK Rowling is credited as the screenwriter behind Fantastic Beasts and Where to Find them, and Fantastic Beasts: The Crimes of Grindelwald, and since we can trace these films right back to their source, we can also state that Rowling is absolutely culpable should something go awry. Wielding full veto power as well as creative control, Rowling acts as arbiter upon the final product. And with Fantastic Beasts: The Crimes of Grindelwald, we can absolutely state that Rowling really ought to leave the Harry Potter universe alone.

Where do we start?

The Crimes of Grindelwald is a staggering mess of a film, a bloated sagging swamp of exposition, poor direction, and non-existent characterisation. At this point, the title of Fantastic Beasts is simply an artifact title, and really ought to be dropped from the films.

What Beasts there are in this film appear few and far between, shoehorned in every 40 minutes or so to give Eddie Redmayne a CGI monster to croon at. The plot, thin as it is, is nothing more than a series of contrivances in sequence with the intent of bringing the cast of the first film back together. Jude Law, as the young sexy Albus Dumbledore we all deserve, enlists Newt Scamander to head to Paris and rescue Credence Barebone, who is in Paris searching for the truth of his ancestry, accompanied by Nagini, a Korean woman who can transform into a snake.

Along the way, Newt re-encounters Queenie, Jacob, and Tina from the first film, as well as a sprawling cast of supporting characters who all end up coming together to fight Grindelwald, and most of whom get killed off nary 10 minutes before the film ends. Also, Queenie joins Grindelwald and Credence turns out to have been the fourth Dumbledore sibling, Aurelius Dumbledore. He too teams up with Grindelwald.

Right off the bat, a fourth Dumbledore who joined Grindelwald? None of this appeared in the original Harry Potter books and movies, and you’d think an Obscurus as powerful as Credence might have had some records kept of him, especially since he joins forces with Wizard Hitler.

The film finds constant excuses to have relations of minor characters from the main Harry Potter series appear, as a treat thrown to the countless hordes of fans. In fact, the entire film might be a live-action reading of JK Rowling’s Twitter feed. Minutiae and unimportant details are tossed around, and all of this exposition takes the place of an actual plot.

At this juncture, it would behoove us to consider the point that JK Rowling has reached in her writing career. After the Harry Potter series ended, she found herself one of the richest and most influential authors of the 21st Century. Yet despite her magnum opus having been completed and published, she felt the need to add in details that for some reason, she never added into the actual text of the books. This started with the press conference she held in 2007 after the publication of Deathly Hallows, in which she gave the now infamous proclamation that Dumbledore was actually gay.

From that point on, she was constantly releasing more and more pieces of information about the Harry Potter universe, such as her claim that werewolves were an allegory for sufferers of HIV. At what point does all of this become canon, non-canon, or just part of an expanded universe? And does Rowling remain as sole arbiter and authority on all of the above?

In order to answer this question somewhat satisfactorily, we must pause in our discussion of the film and consider two methods of criticism: the strength of authorial intent, and the concept of ‘Death of the Author’.

With authorial intent, the final arbiter when we attempt to make meaning from any sort of art is the artist herself. The creator’s meaning is the only true meaning that may be derived from any given creation.

Contrast that to Death of the Author, where the author’s intent is not counted as the be-all and end-all. This is where criticism begins, and we can begin to consider what works, what doesn’t, and why.

All critical engagement stops if the final authority is the person who wrote it. JRR Tolkien’s Lord of the Rings would not be a parable on war and its consequences, Michael Chiang’s Private Parts would be the final word on trans portrayals in Singapore, and I’d be out of a job.

Thus far, Rowling has kept a tight and constant hold on the Harry Potter Universe she created, incessantly tweaking and changing the mythology to include every single plot beat that was left out of the books. And it’s obvious to us how her sprawling universe has started to become problematic.

Take the earlier example of her reveal that lycanthropy was a metaphor for the HIV/AIDS virus. Within the series as a whole, there is only one good werewolf ever presented as a character: Remus Lupin. Other named werewolves, such as Fenrir Greyback, actively hunt for children and others uninfected, so as to convert as many new werewolves as possible. Extend this metaphor to the stigma surrounding those suffering HIV/AIDS. Now we are presented with a picture in which those infected with HIV actively look for people and children to have unprotected sex with, and with the intention of infecting as many around them as possible.

This outdated portrayal of HIV sufferers, combined with the gay panic surrounding them, is emblematic of the issues surrounding Rowling as an author. Her desire to insert metaphors and themes after the fact ends with her writing herself into a metaphorical corner. Her adaptation of skinwalkers into the Harry Potter mythos was repudiated by Native Americans and scholars alike. Even looking back to her announcement of Dumbledore’s sexuality, LGBT fans have called her out for her attempt to pander, while not actually writing Dumbledore as canonically gay in the actual text.

So to bring it back to Fantastic Beasts.

The film, overstuffed with details, world building, and exposition as plot instead of texture, and flat characters who do not even behave like they did one movie ago, is the culmination of Rowling’s Harry Potter career.

By shoving in characters like Nicholas Flamel and Nagini, the overzealous fan can feel validated in their fandom by recognising these tertiary characters from the main series, and overlook the problems with the rest of the film. Fandom in general has always suffered from a tendency to idolise creators, and to view their opinions as the Word of God, as TVTropes so aptly puts it. Maybe it’s time to make like Moses, and destroy the golden calf.

Oh, and just as a final thought, Queenie’s joining of the Wizard Nazis is such a terrible plot point. This is a witch who has the latent ability to read minds, and she’s in love with a Muggle. You’d think that being surrounded by a group of Muggle-hating wizards might set up some alarm bells. That’s why this is such terrible writing and characterisation.

Looking at the current box office figures for this film, Warner Brothers will most definitely be making more of these movies. But we really ought to demand better of them.

Saw the movie and loved it? Tell us why at community@ricemedia.co. 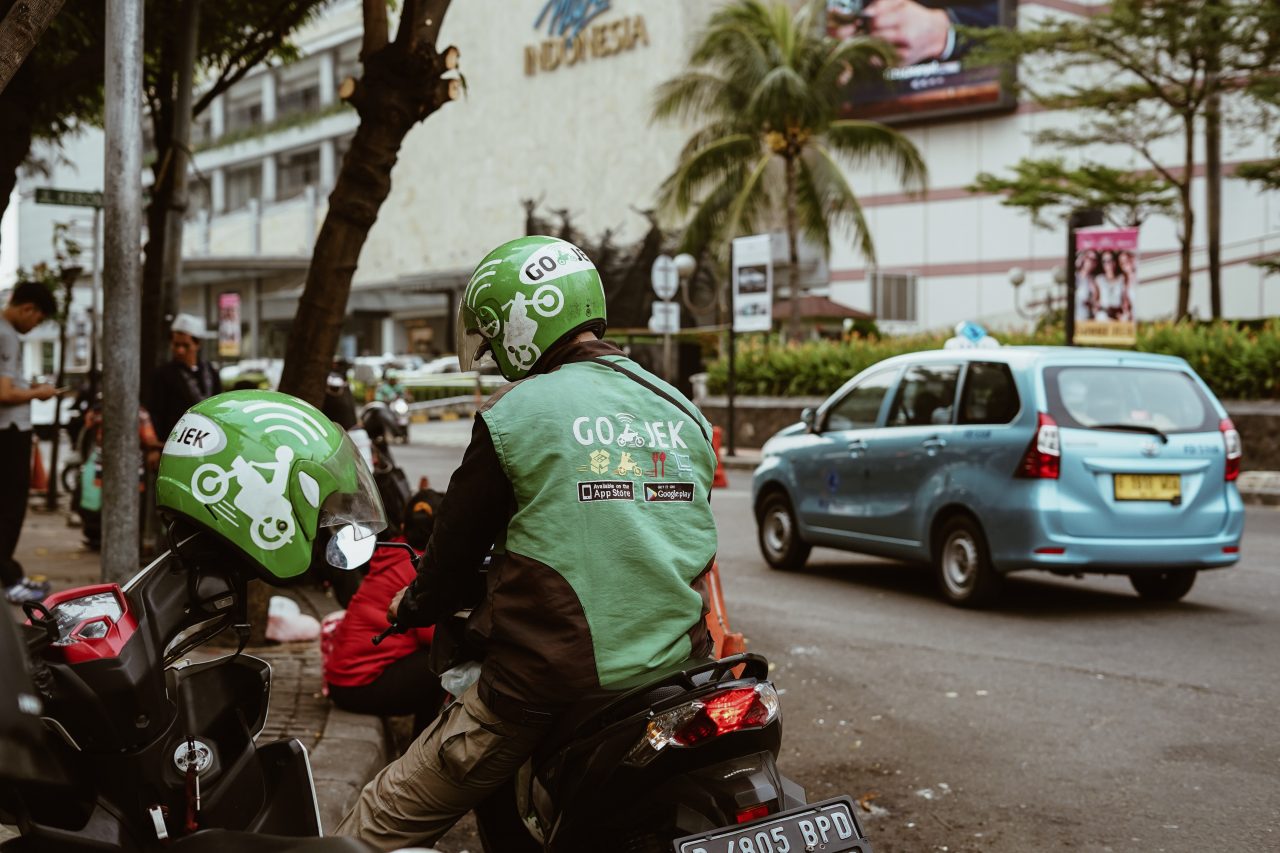 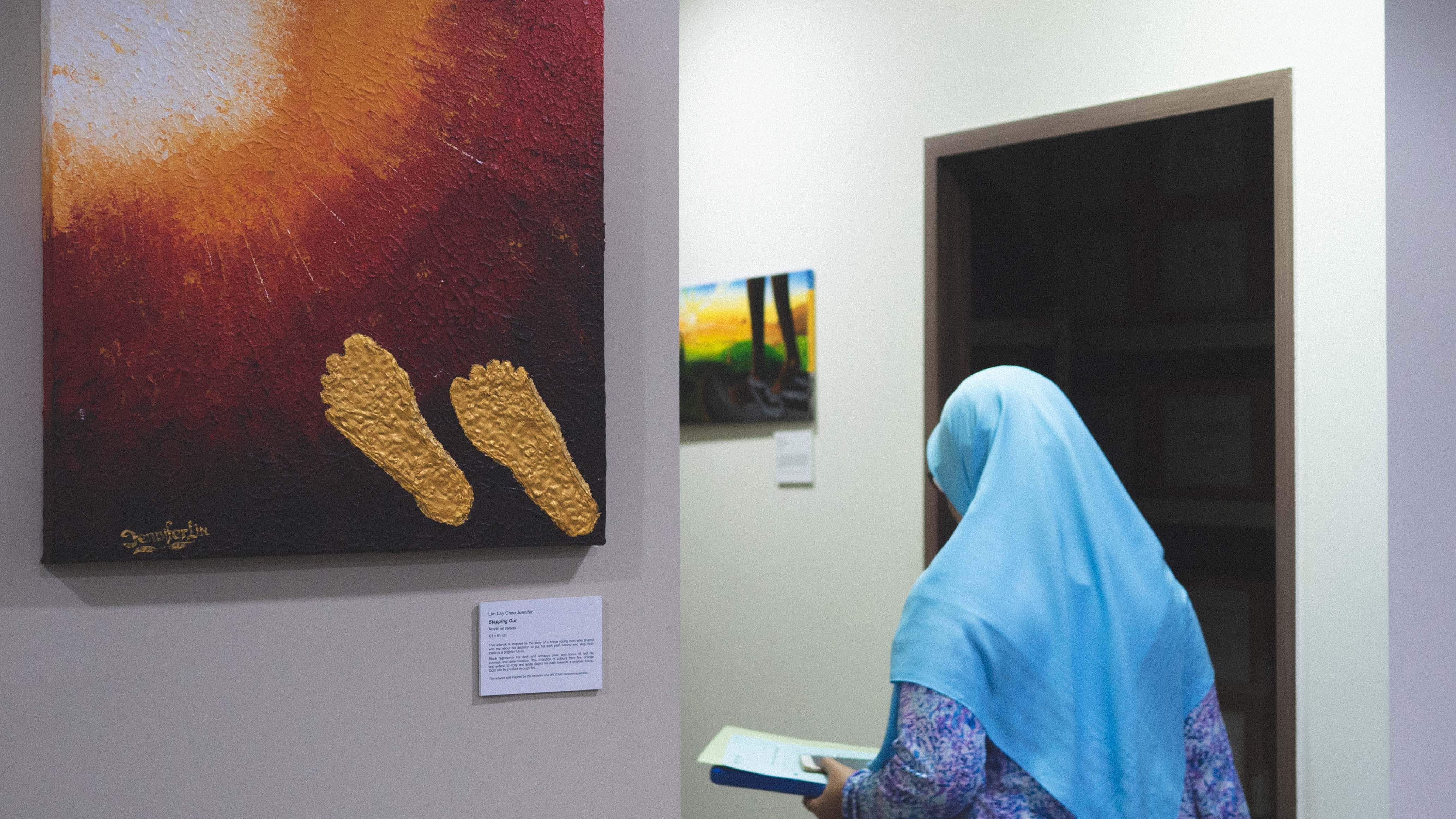 For a Week, I Let Other People Dictate All My Meals