Top image credit: Nathan Dumlao, Unsplash
When a Singaporean woman recently proposed to her boyfriend at the recent Manchester United vs Inter Milan football match, we loved it. Scores of Facebook commenters left encouraging and supportive messages for the happy couple, expressing admiration for the woman’s courage and independence.
But the fact that this is news indicates that despite all our talk about gender equality, we still expect the man to propose to his partner; a woman proposing to a man is as rare an occurrence as a day with no angry uncle quarrelling with PMD riders.

Judging, however, from the positive responses her proposal has garnered—and the big silly smile plastered on her lucky partner’s face when he said yes—why should it be? Is this expectation an anachronistic societal norm that should be demolished?

The women I talked to certainly think so.

Genevieve is a writer in her late 20s, and “would consider [proposing]”; 21-year-old student Esther “would do it … because it would shock a lot of people—plus it would be a funny story”; Rebecca, who is 25 and working as an accountant, says that she doesn’t think “there’s anything wrong with girls proposing to guys”.

Phylis, a 28-year-old physiotherapist, has actually gotten down on one knee before her partner. She met her husband when she was living abroad; when they moved to Singapore last year, she proposed to him. (As the word ‘husband’ suggests, he said yes.)

When asked why she decided to do it, she explains, “If in our day-to-day relationship, each party would love to do nice things for each other … why should it necessarily fall to the guy to be the one to initiate … a proposal?”

Though she didn’t state it explicitly, gender equality is a large part of her motivation to get down on one knee. Similarly, all the other women cited it as the main reason why they would buck societal norms and propose to their partner.

I have strong beliefs that we shouldn’t conform to gender roles.

Esther agrees and goes a step further, seeing stereotypical gender roles as outdated: “With the increasing acceptance of non-heterosexual couples, the normal feminine versus masculine roles are blurred … these kinds of demarcations of gender will make less and less sense.”

That said, these women are not insisting we do away with wedding proposals or the whole institution of marriage. When I ask them what a proposal means to them, their tone softens and words like ‘home’, ‘future’, and ‘love’ start bubbling up.

To them, a proposal is fundamentally a commitment “to building a home with someone because they feel like home,” in Genevieve’s words. For Phylis, it “opens the start of a new life together … and maturely addressing a practical matter of two families becoming one”.

Stripped of all theatrics and expectations, it’s the most powerful symbolic (the ring, the wedding) and concrete (the legal contract) way of showing your partner that you care about them, and love them enough to progress in the relationship.

To that end, many women prefer being deeply involved in their proposals.

For instance, Lynn—who is engaged—says that she “provided a lot of guidance on nice but not over-the-top places to [propose] at.”

And true to her workaholic nature, Rebecca stresses that she would “plan the heck out of [her proposal]” because she thinks that “the planning process is the best part”. (This is why Rebecca is an accountant.)

Thus, it comes as no surprise that they would also take the choice of engagement rings into their own hands. Literally. Lynn walked into a jewellery shop one day and walked out with her engagement ring.

Some have even taken to browsing through platforms like LUXIEE, which offers thousands of diamond options through a one-of-a-kind online model.

Even Esther, who thinks expensive rings are contrary to her belief in “being very practical” about marriages, would pick a ring if it “weren’t a total waste of money”.

This sentiment is shared by many of them. Rebecca elaborates, “I still think rings are important … but I want the person to be cognizant of the kind of ring he’s buying,” because brands mean nothing to her. “I’m not going to say this ring is from Tiffany or Cartier. These things don’t matter. When you look at your parents’ rings you don’t ask where it’s from or how much it costs.”

In the same way, Rebecca does not mind a diamond ring, but she would rather one from a store like LUXIEE because it satisfies both her pragmatic and planning-obsessed natures.

Some people enjoy scrolling through Instagram’s endless Explore page. Rebecca would probably find that same wellspring of pleasure in browsing LUXIEE’s catalogue of over 100,000 GIA-certified and carefully authenticated diamonds that range from $282 to $963,859—and choosing from it a perfect diamond for herself.

Before you baulk at that one-million-dollar diamond, remember that context matters. That same diamond would cost up to 3x more from a typical luxury retailer; with all the brand and middle-man operational markups, the price of the diamond is inflated at these places.

Unlike them, homegrown-brand LUXIEE offers diamonds at transparent and competitive prices because it operates on a unique model: it is the world’s only online marketplace that connects global suppliers directly to consumers.

By saving on the ring, Rebecca can put the money towards her wedding fund (“venue, photographer, dress, hair and make-up … weddings cost a lot today,” she grumbles), and to more practical uses such as the house, household appliances, and future savings.

Is it time that societal norms regarding proposals and engagement rings change? After all, there is literally no reason to exclude women from the process and planning. Letting the bride-to-be pick her own ring would also save men months of agonising indecision and a deadweight loss if they find out their partner doesn’t actually like the ring they picked (“It is really hard to choose or guess what ring she would like,” a male friend moaned to me recently).

And this independence and responsibility are indeed what women want. If choice and agency bring women happiness, it’s counterproductive to make the guy handle everything in a proposal. A proposal is the affirmation of shared bonds and a commitment to happiness—so don’t women deserve a proposal that they want too?

All names have been changed for privacy purposes because it’s not nice to have the women’s partners finding out about their proposal preferences through an online article.

Are you a woman who proposed to your partner? Tell us about your experience at community@ricemedia.co 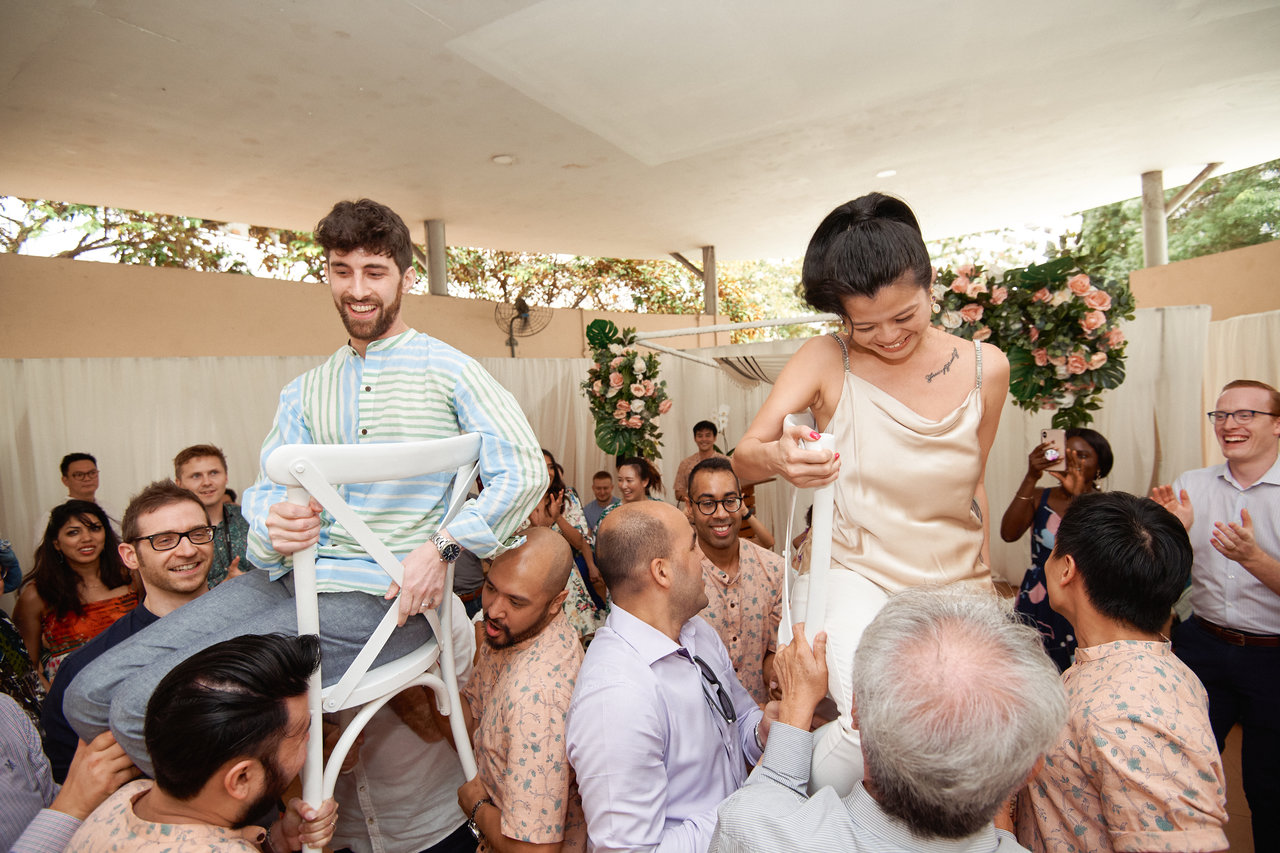 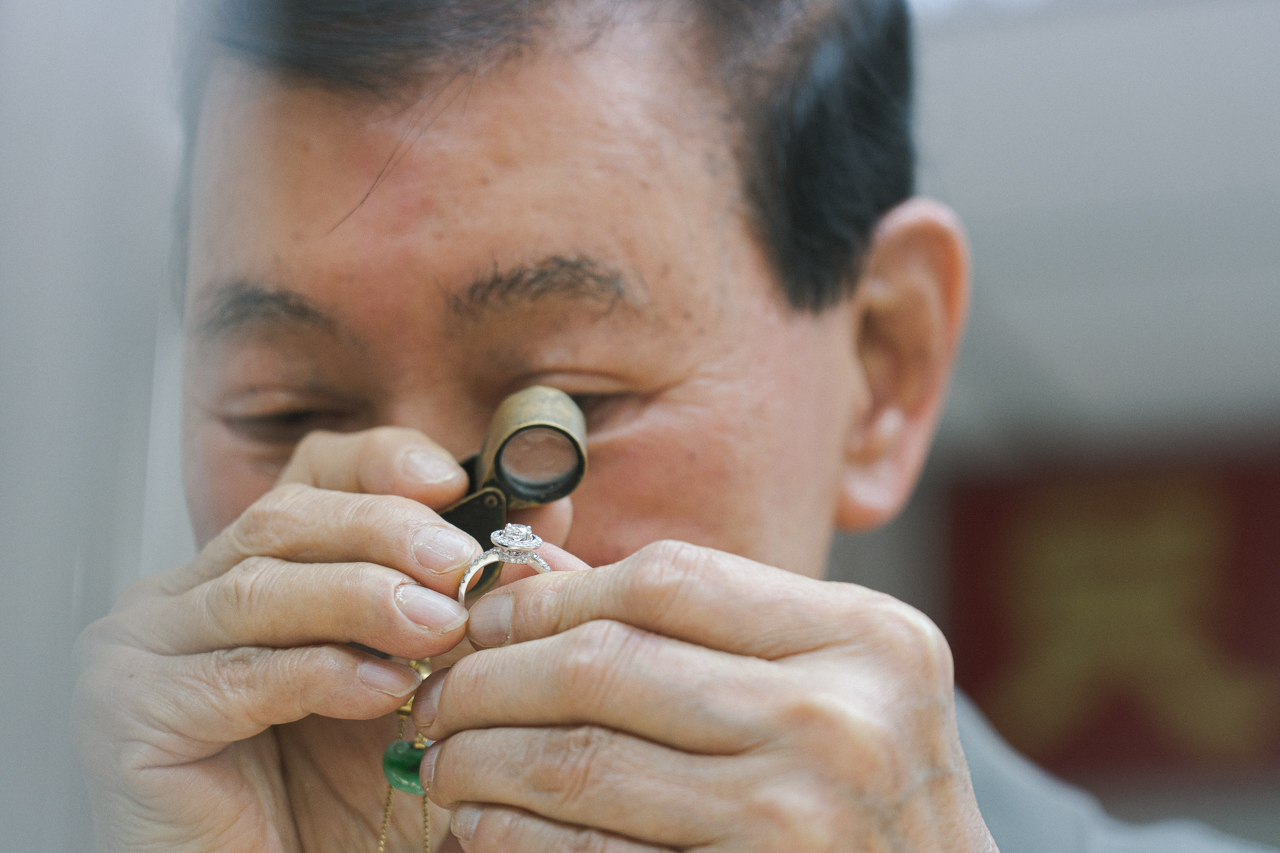 Inside the Brain of A Pawnshop Owner 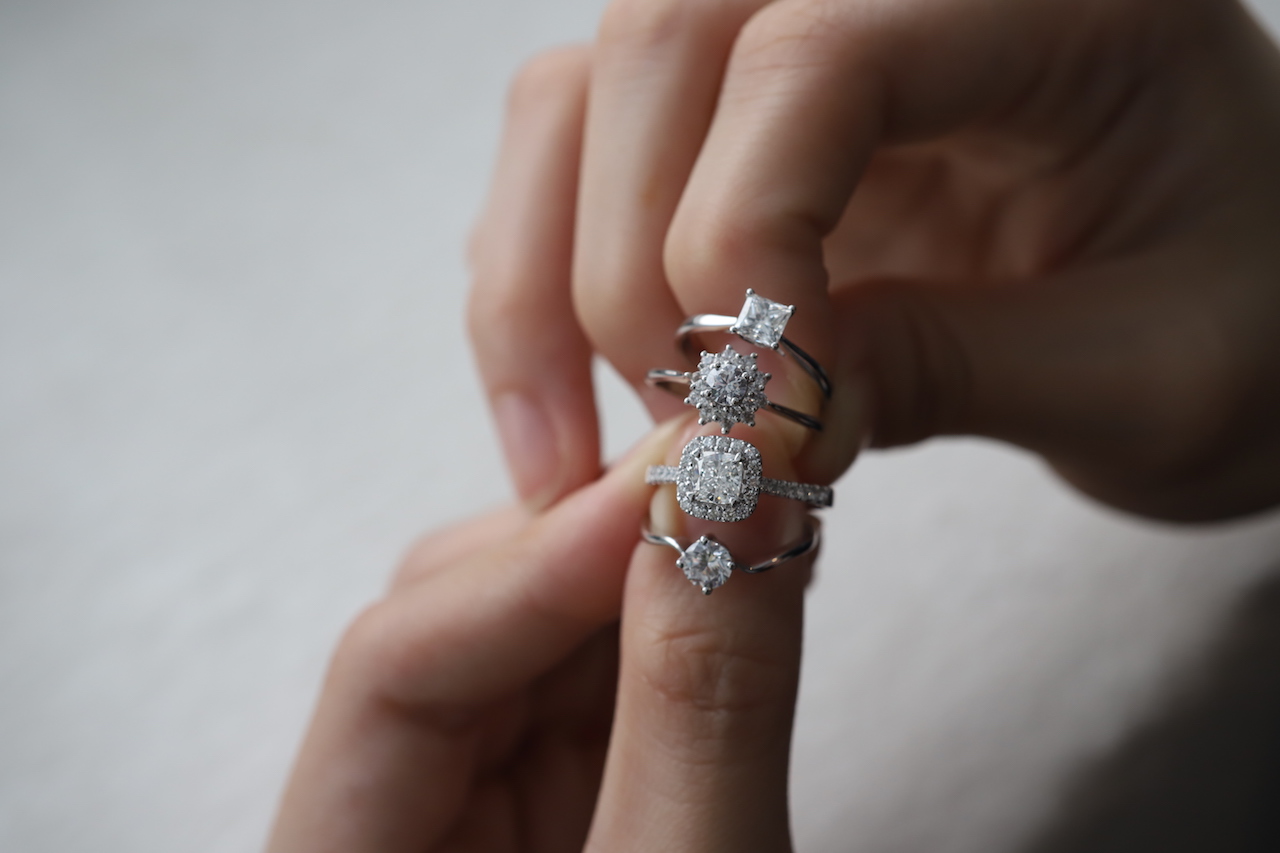 A Diamond Business? In This Economy? Meet the Millennial Who Dreamt Big—and Achieved It 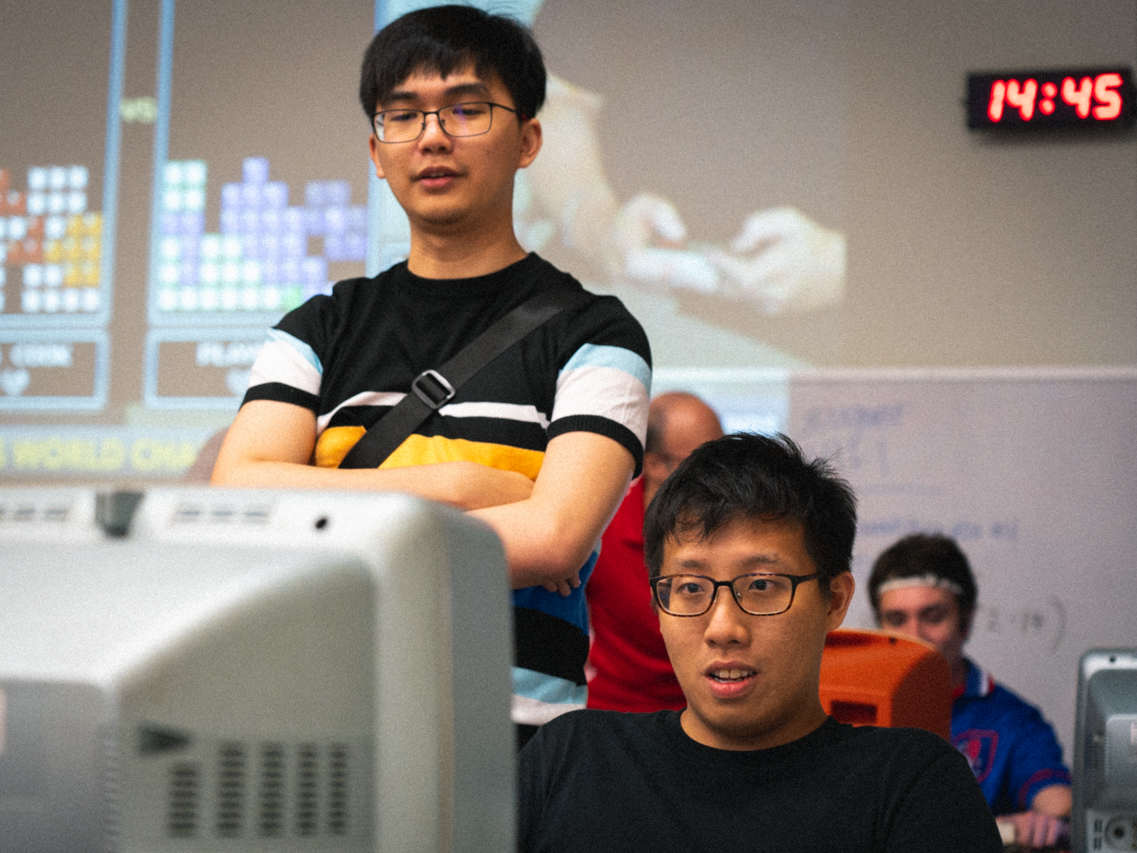 My 3-minute Journey As A Competitive Tetris Player