Jaime Teo, the Life-Loving Optimist, Once Tried to Kill Herself

“I wake up smiling,” reveals the single mother of one, who is up at 6.30 AM every day. It doesn’t matter how many things are on her to-do list or how many curve balls life throws at her. There is always a spring in her step, a sparkle in her eye. And what you see on-screen is indeed what you get in person.

She greets you with glee and energy, offering a confident handshake, and chats with you like you’re an old, familiar friend. Even when the conversation veers into darker territory, you’ll be hard-pressed to see her crack.

You would never be able to tell, between her toothy smiles and belly laughs, that she’s battling the pain of two mouth ulcers that have planted themselves on her front lower lip. You would never guess that she used to be suicidal.

I had gotten lost in the deluge of picture-perfect celebrity accounts, and Jaime’s was particularly alluring. It seemed like she truly had her life together, and had found the secret to happiness. I wanted to be like her—or at least find out if she’s anything like the rest of us, constantly hiding behind fake smiles.

In our hour-long conversation, Jaime shattered the illusion of the perfect, ageless girl-next-door. For a moment, she made me feel less alone in my uneventful, plebeian struggles.

“There’s been a history of mental health issues in my family. My dad committed suicide when I was 21. But I don’t know him, so to me, it’s just somebody else who had died. I saw him maybe twice, three times in my life before he passed,” says Jaime, whose parents separated when she was just a month-old infant.

“It’s actually a lot more prevalent than you’d think. My mom also tried to commit suicide a few times when she was younger and very helpless. I think the first time I thought about wanting to commit suicide, I was primary four. Me and my sister made a pact to go upstairs and we’ll jump in the morning.”

In the end, her sister bailed and she didn’t have the guts to take the plunge alone. The second time she found herself sitting on the ledge of a 16th floor building, contemplating suicide, was at 18. By then, she had left home and moved in with a friend for two years.

“I was going through a very traumatic time during my teens … I felt really miserable.”

Growing up poor, Jaime’s family life wasn’t great. Reluctant to rehash the past, she revealed only that her childhood was fraught with restrictions that made her feel caged and unhappy.

It didn’t help that she was also bulimic.

“There would be episodes where you’re just feeling so down, and you’re wallowing in this pit that you can’t get out of. I remember that it was nice to be in that hole, even though it didn’t feel good because at least you’ve given yourself permission to be there. But it’s not very helpful to your mental health because then you’re living every day in this very depressed haze.”

It all culminated in that moment on the edge of a high-rise, the darkest point of her life and a crucial turning point.

“I sat there and I was like, actually you can just end it all. You can just scoot forward and you will just fall off that ledge. And it’s moments like that when you ask yourself, do I want to end it, that you realise life is actually more precious,” she shares.

“After that, I kind of learnt that life just goes on and you just cope.”

Still, Jaime makes it clear that you don’t simply experience an epiphany before life becomes a bed of roses. Likewise, mental health to her is not something you can figure out and be done with at any point. Rather, it’s an endless changing journey of dealing with your demons, and you’ve got to have the mental fortitude to survive.

Despite considering herself a natural optimist, she isn’t happy 24/7 (nobody is), and life is not without moments of loneliness and distress. Like many others, she’s endured heartbreaks, a divorce, and even the everyday challenges of raising a kid. Yet she takes it all in her stride.

“Because of what I’d gone through in the past, everything else was easy,” she shares.

“I just think that at heart, I’m quite a fighter … a rebel. I have to feel upset because this thing happened to me? No, I refuse to.”

Always in the driver’s seat of her emotions, she never lets her circumstances dictate her attitude, and never allows herself to give in to external pain and hardship, especially if sadness is the expected response. In that way, she’s an emotional non-conformist. But it’s not an effortless path. First comes awareness, then comes action.

“The idle mind is really the devil’s workshop. When you’re not idle, you won’t have problems. You won’t think so much. It’s the thinking that does you in. The negative thoughts. Every time you have a lot of negative thoughts crowding your head, you have to consciously tell the mind to shut up and do something.”

When it comes to overcoming mental health issues, Jaime’s three most important steps are accepting responsibility for your own well-being, finding a purpose in life, and developing coping strategies. It helps too to verbalise your struggles.

“Once you say it out, you’ll actually feel better about it. It doesn’t feel like a shameful secret you’ve got to keep. [Otherwise,] it becomes bigger and bigger inside your head and your heart. But once it comes out, it’s actually so small and inconsequential. Then, you can just step all over it,” she says, slamming the table between us as if she’s squashing invisible ants.

Ultimately, you have to make the decision to get over these hurdles, instead of wallowing in your own misery. The bubbly 41-year-old, who quite frankly doesn’t look a day over 25, is all about independence and taking ownership of her choices, often choosing to solve her own problems instead of relying on others. To her, not being able to help yourself is not an excuse.

“When you come from a place where you know that you are accountable for yourself, that’s the strongest takeaway for your entire life because only you can affect or effect anything in your life. It’s not anybody else.”

Jaime adds, “Do you know where help is? Help is here.”

She stretches out her arms and points to her fingers.

“You have to help yourself.”

That means focusing on what makes you happy, be it a game of squash, creating art, baking, or learning a new skill—things that Jaime turns to for a dose of dopamine.

Her eight-year-old daughter, Renee, is also a major source of happiness. While she has inherited her positivity and “glass half-full” demeanour (a testament to how joyful Jaime really is even behind closed doors), her child has also taught her how to keep her mental and emotional health in check.

“There was once I was really angry at Renee. I was shouting and speaking really fast, and Renee said, mommy, you’re very angry. I said, yes! She just looked at me, went to take a pillow and told me to squeeze it and count to seven. I did it and actually realised it works and I felt better.”

Beyond indulging in physical pleasures, Jaime believes true, lasting happiness boils down to one thing: “To be present.” Don’t get caught up in the what-ifs of the future, or hold on to the pains of the past. Live now and count your blessings.

Before we bid our goodbyes, she flashes me that characteristic smile of hers—genuine, enthusiastic and infectious—and for a moment, I forget about the ulcers she told me about an hour ago.

Then again, looks are deceiving. 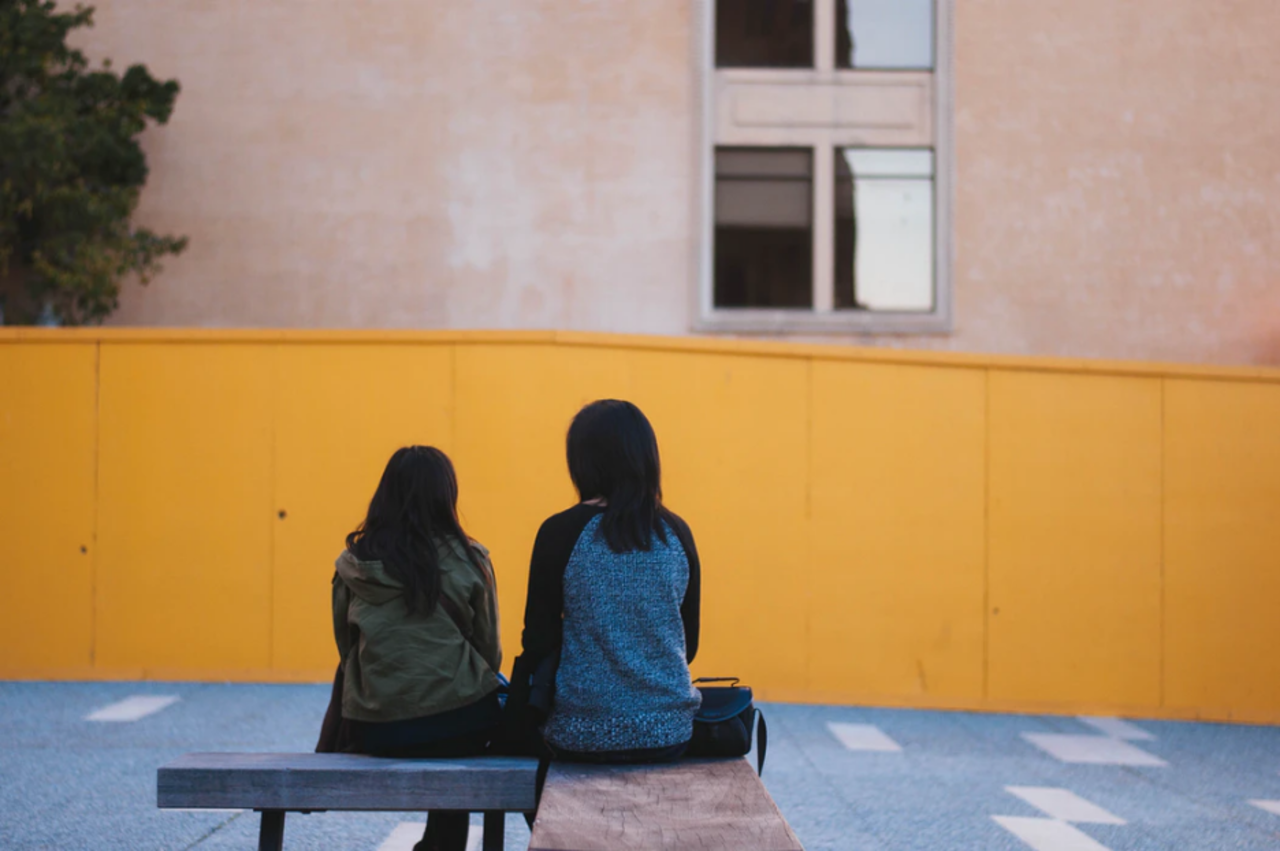 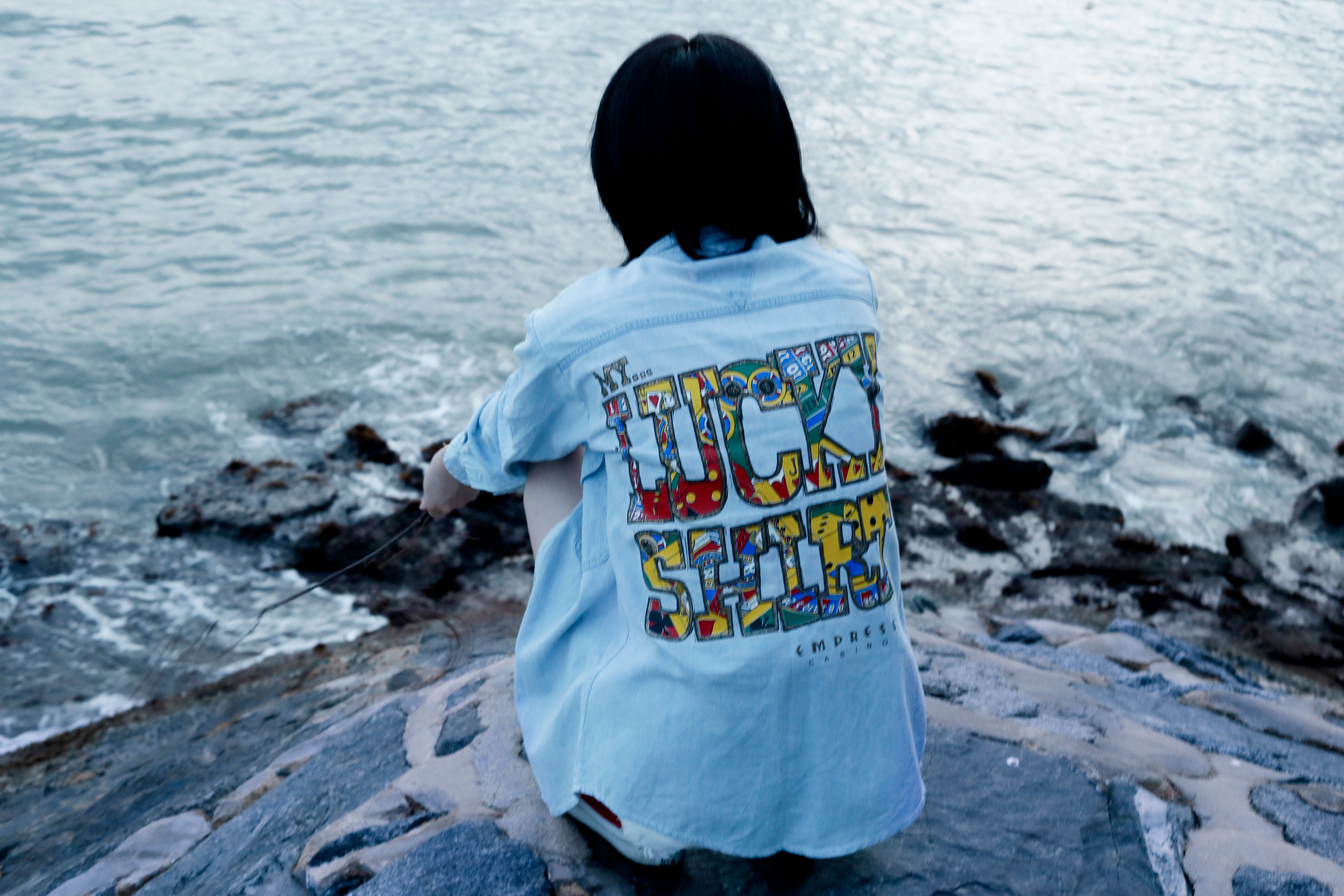 The Future Has Always Been Uncertain. Here’s How We Should Face It. 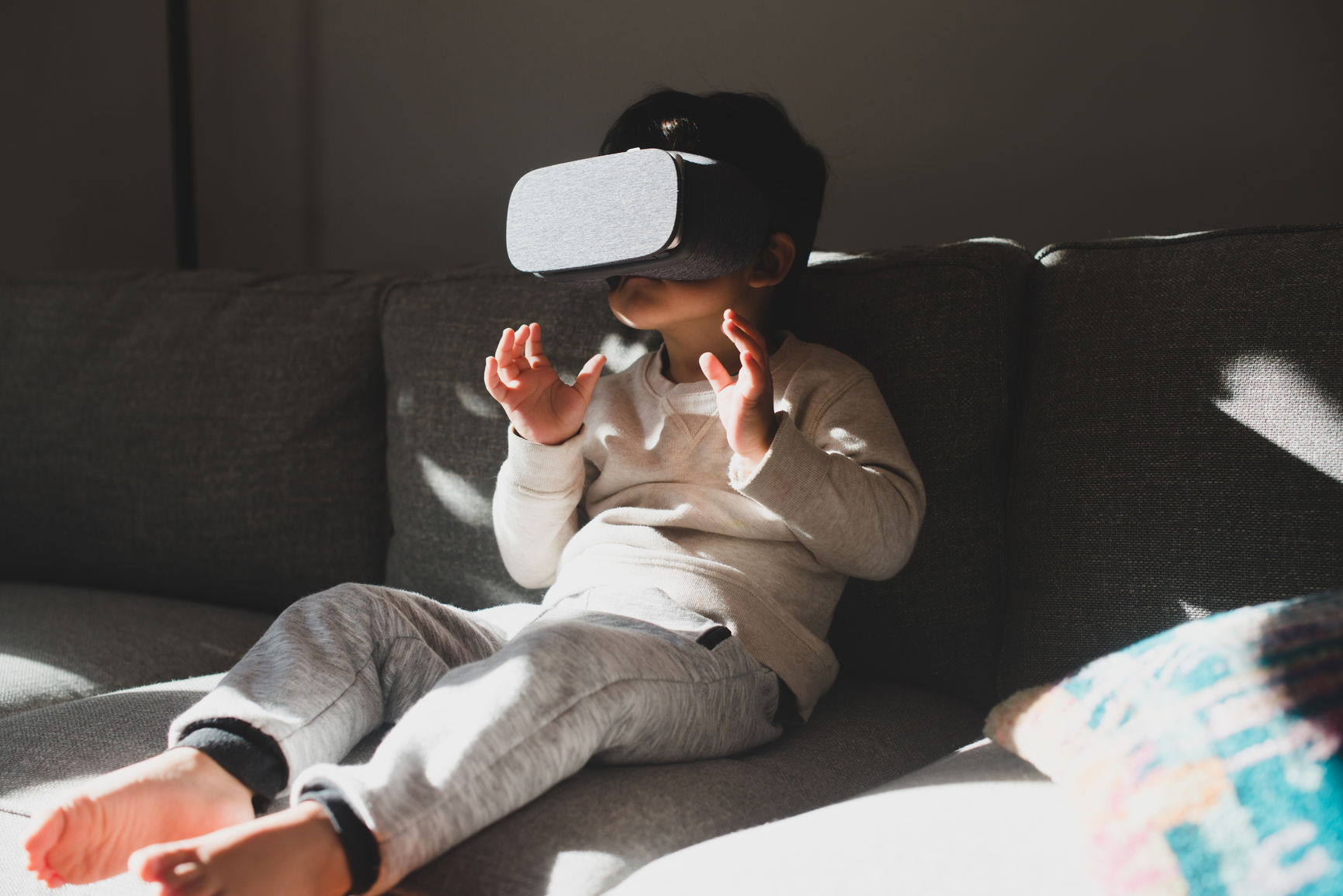 A Letter To My Younger Stupid Self From The Year 2058