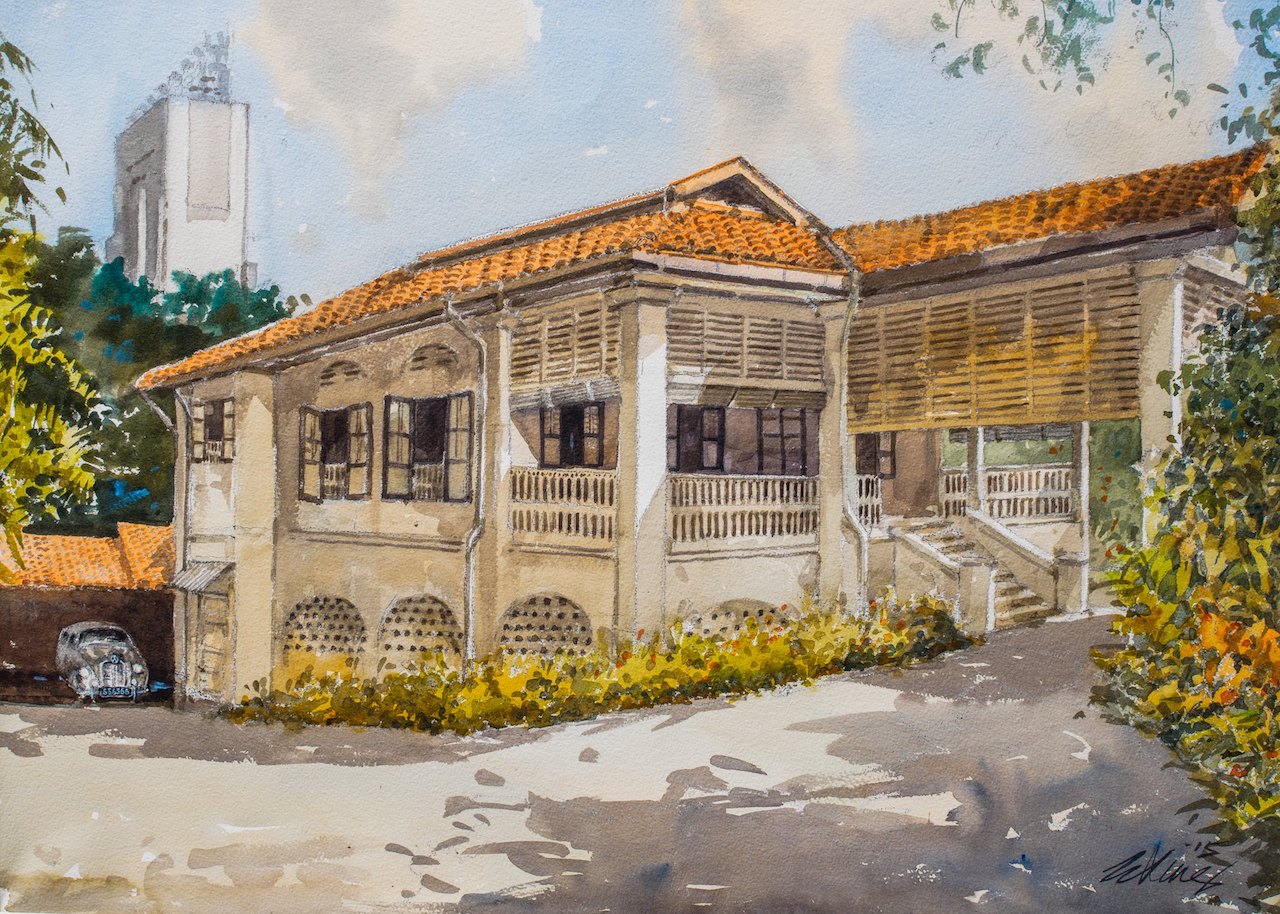 Ten years ago, the words “38 Oxley Road” carried with it the weight of the late Mr Lee Kuan Yew’s early PAP work and political legacy.

Today, as the Lee siblings continue to trade blows and hurl accusations over Facebook, the skies grow increasingly darker around the late Prime Minister’s residence. So much so that soon, 38 Oxley Road might cease to hold any positive cultural value.

But did it really mean much to us in the first place?

Tucked away in a wealthy enclave off Orchard Road, it’s not a house that most Singaporeans would chance upon. Unlike icons like the National Gallery, the Esplanade or Changi Airport, most of us have no reason at all to be on Oxley Road.

The house isn’t Marina Bay Sands, and doesn’t define Singapore’s landscape. It’s not instantly recognisable, and Singaporeans who make the special hike to pay it a visit can only admire its gates and guard posts.

Most of us have only heard of the house or seen the widely publicised images of its spartan living room. But without having encountered or experienced the house, can we then truly value and miss it?

Historically, 38 Oxley Road will always be known as Lee Kuan Yew’s residence. The older generation also remembers this as the place where members of the PAP old guard, like Goh Keng Swee and S Rajaratnam, met with Lee Kuan Yew to make crucial government decisions on the future of Singapore.

While Singaporeans might always remember Lee Kuan Yew for the political maverick he was, the house he left behind will now forever be seen as ground zero of where Lee Hsien Loong’s legitimacy was questioned by not just anyone, but the rest of his own father’s children.

More importantly, as the past few days have seen this house shaken from its pedestal, so has Singaporeans’ belief in their country’s incorruptibility.

Past General Elections have always unearthed whispers of conflicts of interest, but nothing has ever been proven. Now that the other Lees are the ones making the allegations, should we finally be paying attention?

When I now think of 38 Oxley Road, I think of the events that unfolded last Wednesday night at 2am. I think of how Singapore’s most ‘esteemed’ family bickered and strove to out-manoeuvre each other as its citizens and the rest of the world munched on their metaphorical popcorn.

Yes, perhaps the government may eventually have its way with what becomes of the house. We might even live to see some sort of amicable resolution.

But my memory of it is already tainted. I now see 38 Oxley Road not only as Lee Kuan Yew’s house, but also the house where the Lee family fell apart.

So no matter what transpires on the 3rd of July, it appears that Lee Wei Ling and Lee Hsien Yang would have gotten what they originally wanted – to drag the house and its “secret committee” through the mud, so that there would be no choice but to demolish it to preserve the legacy of the ruling party.

And if the “secret committee” decides to preserve the house, would it then have the kind political capital that Lee Hsien Loong’s siblings had suggested that it would have? 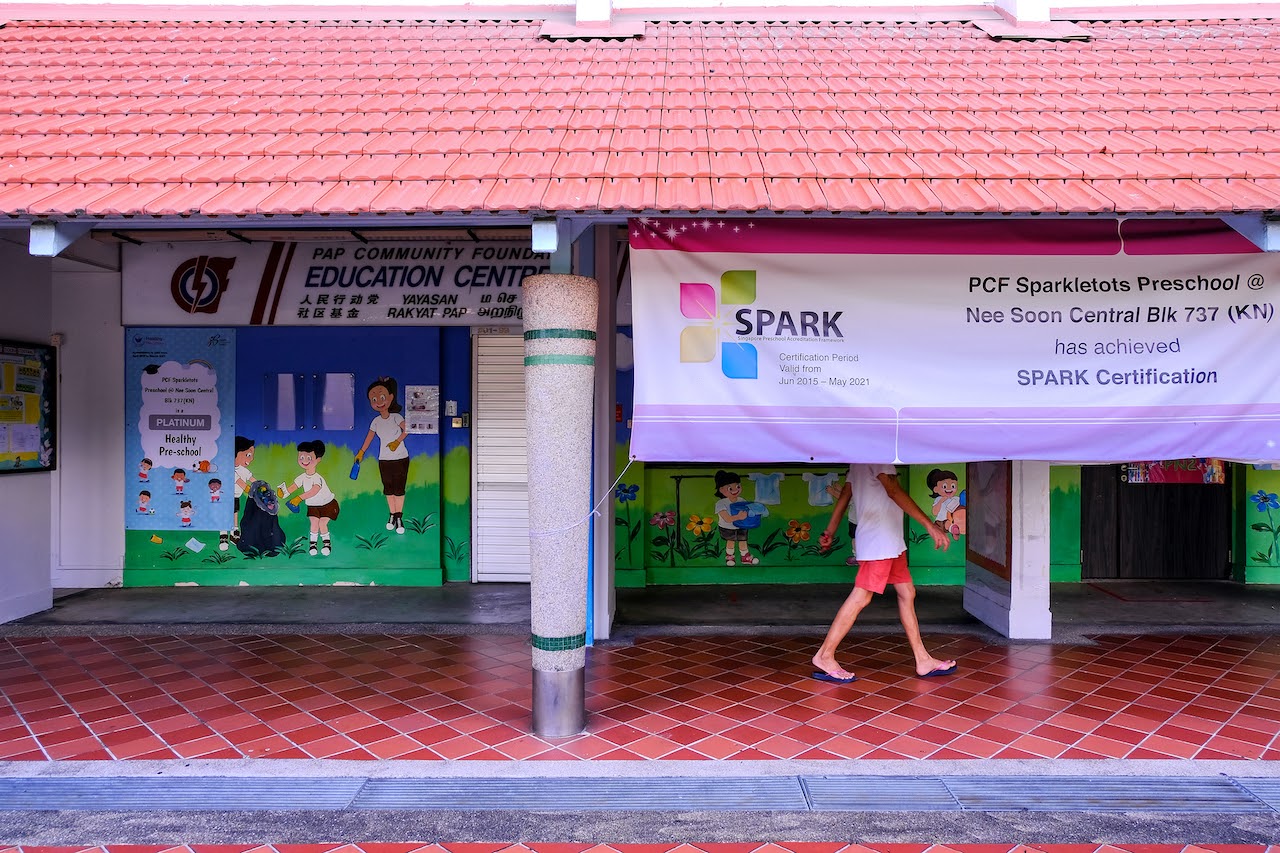 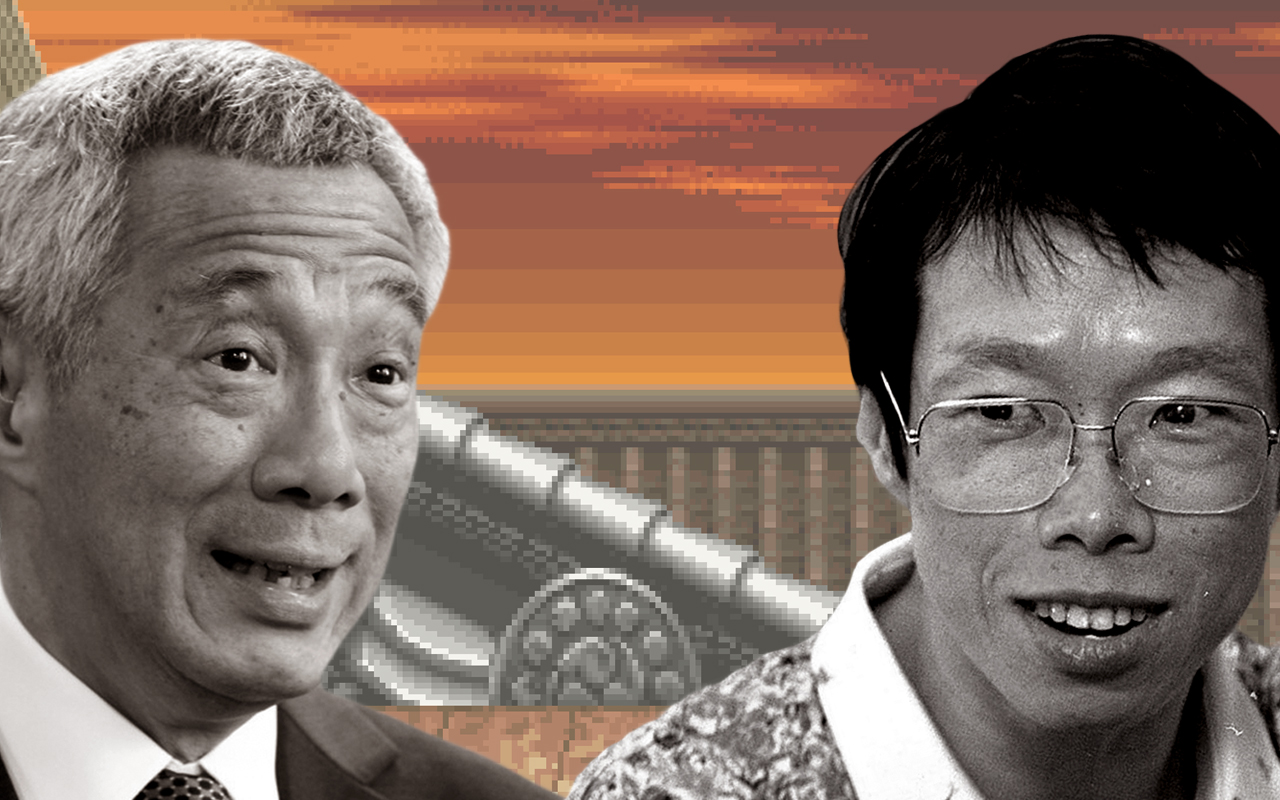 Fact: The Worst Insults in Life Come From Our Siblings

Movie Review: The Lee Saga, “Must Watch. Will Disappoint.” 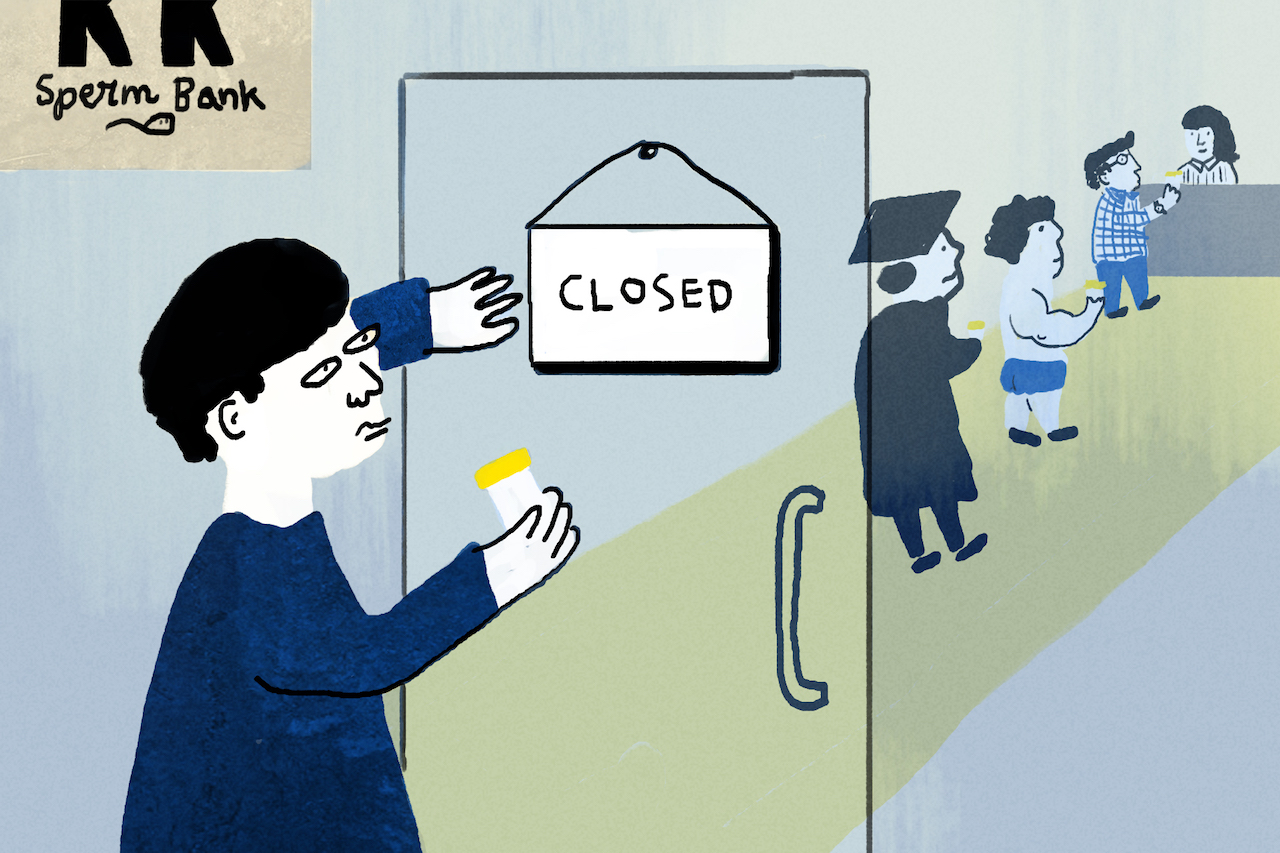