Covid-19 Makes Social Isolation Necessary, But For Vulnerable Singaporeans, It Can Be Disastrous

All images from RICE File Photos unless otherwise stated.

It feels like the social equivalent of the Ice Age. With the Covid-19 outbreak showing no signs of abating, the ordinary rhythms of life are freezing over, and more of us are preparing to hole up at home indefinitely.

As cases continue to rise, more Singaporeans may receive Stay-Home Notices, over and above practicing precautionary social distancing. As former NMP Kuik Shiao-Yin has vividly recounted, all it takes is one encounter with a confirmed case to find yourself staring down your bedroom walls for two weeks, sustained by Netflix, food delivery, and FaceTime sessions.

As painful as this is, it’s unavoidable. In such extraordinary times, social isolation is the responsible thing to do. But for hundreds of thousands of Singaporeans, it will also be disastrous or impossible.

Successfully self-isolating at home takes space, a safe home environment, and a support system to help tide you through.  For many Singaporeans, some or all of the three do not exist.

The feasibility of isolation, and the degree of risk it poses to an individual and their family, varies widely depending on one’s circumstances. What might be troublesome but survivable for some will be nightmarish or outright unworkable for others.

And due to the overlap in risk factors—we know, for example, that many low-income individuals are also sick or elderly or both—many vulnerable Singaporeans will be pummelled on multiple fronts.

Let’s start with space. Singapore’s small size has given us advantages in tackling the outbreak, like less porous borders. It also means we have the third-highest population density in the world, just behind Hong Kong and Monaco.

Over 80% of our population lives in flats, often with three generations living under the same roof. To live in this country is to constantly be in each other’s faces. We can’t get away from each other even if we wanted to.

Naturally, this becomes tricky if you have a sick family member who needs to be confined to their own room for two weeks.

According to HDB data, 6.2% of households live in 1- or 2-room HDB flats. That’s hundreds of thousands of people for whom social isolation, even if desired, would be a logistical impossibility.

Let’s say you have five people—Mum, Dad, two children, and Grandma—sharing a two-room flexi flat, which is around 45 square metres and has one bedroom and one bathroom. They sleep shoulder-to-shoulder on a single mattress at night, and share one toilet and shower. (So far, none of this is purely hypothetical; it is the lived reality of thousands of families.)

One afternoon, Dad, the sole breadwinner, gets the dreaded call from MOH Contact Tracing, informing him that he’s been in close contact with a confirmed Covid-19 case.

He will have to remain at home for the next two weeks, because staying anywhere else would put more people at risk. But if he takes up their only bedroom, where is everyone else going to go? And without his salary coming in, what are they going to do?

We know that crises like Covid-19 hit the low-income hardest. You probably already intuited that our hypothetical family falls into this bracket, and you would probably be right. Currently, 11.8% of Singaporeans, at a ‘very conservative’ estimate, are thought to be living in absolute poverty (just under $1,900 for a four-person household).

Low-income individuals are already more likely to work in poorly paid jobs which carry a higher risk of exposure, like cashiers, cleaners, and delivery riders. However, their households also have less access to the resources which make isolation possible and endurable.

If I (touch wood) got the call and had to go into lockdown, it would be scary and inconvenient but not ruinous. Although I live with my parents, I have my own room and bathroom; if my family wanted to take extra precautions, they could afford to book themselves into a hotel for two weeks.

Not so for our hypothetical family, whose living situation, quite literally, cannot accommodate the effects of mandatory isolation.

Beyond Social Services, a local NGO which works with underprivileged families in several neighbourhoods, began calling their clients around a month ago to find out how they had been coping. They found that between worries about pay cuts, business closures, and caregiving, families were already in great distress over the financial strain of Covid-19. For any of them, a Stay-Home Notice could tip them over the edge.

Similarly, home isolation assumes, first and foremost, that your home is a safe place. This is not the case for individuals—overwhelmingly, women and children—who are experiencing family violence.

It’s well established that rates of gender-based violence spike during times of crisis, like wars, natural disasters, and yes, pandemics. In China, domestic violence rates in Hubei apparently tripled this February compared to the previous year, which activists attributed to the city’s lockdown. (The same reason was blamed for a spike in divorce rates in Xi’an, and similar rises are expected elsewhere.)

As a university student, I spent a year volunteering with a domestic violence hotline, taking calls from individuals who had suffered all kinds of horrific abuse. The stories I heard all followed a disturbingly similar pattern. Abusers began with demonstrations of coercion and control—dictating what victims could wear, restricting their social media use—which got progressively harsher, like cutting them off from friends and family.

Advocates, academics, and social workers have noted that family violence is rooted in a desire for power and control—the very things we feel we most lack at a time like this.

At the same time, social distancing means that avenues which would normally provide victims some relief, like going to work or spending time with friends, are fast drying up. More time at home means more time in the company of your abuser.

“Family violence often includes social isolation,” explains Shailey Hingorani, the Head of Research and Advocacy at AWARE. “Abusers can use isolation as a way to control and dominate, which may be made worse by measures such as stay-home notices, because they increase the amount of time spent with the abuser, and because these notices have the unintended consequence of ruling out usual forms of respite, such as going to work, or seeking out community support.”

Locally, there are four family violence shelters funded by MSF, each of which provided temporary refuge to around 240 women and children annually between 2013 to 2015. But with an average stay of around four months, beds in these may not always be readily available, not to mention that this is worst of all possible times to begin living with strangers.

An alternative is to seek refuge with friends or family, but victims might be reluctant to impose on loved ones at this time, particularly those living with elderly parents or young children. Prolonged uncertainty, not to mention the financial pressure brought on by unemployment or disappearing income, may also make it even harder for victims to leave abusive relationships.

To be clear, this is not the same as saying that people will suddenly turn abusive as a result of Covid-19. The pressures of the outbreak, however, correspond to the exact sort of triggers which could create or worsen violent situations. While social isolation might protect people from Covid-19, it may also leave victims more exposed to the dangers at home.

The last thing social isolation assumes is the presence of a support system. The irony of confinement is that you need other people to get through it: loved ones to bring you food, friends who call to check in, and technology to keep you connected and entertained.

Tens of thousands of elderly Singaporeans, especially those who live alone or with their spouses, already lack these resources in ordinary times.

Many are in poor physical health, and are already vulnerable to loneliness, isolation, and other mental health issues. A Covid-19-induced collapse in social contact will hit them particularly hard.

Following the SAFRA Jurong cluster, which was attended by many senior citizens, government agencies stopped all activities for senior citizens to reduce the risk of transmission; the suspension will now continue till April 7th. The People’s Association has estimated that as many as 290,000 participants will be affected by the closures.

Meanwhile, thousands of seniors rely on social service organisations (SSOs) and volunteers to deliver food and groceries, help them run errands, and provide companionship and social support through centre-based activities or befrienders’ visits.

A representative from Lions Befrienders, one such organisation I reached out to, highlighted that switching from social engagement to social distancing is a challenge, especially for those already living alone.

“Many seniors we serve are at risk of social isolation and often look forward to spending their day at the Senior Activity Centres or the home visits by the befrienders,” she continued.

“Due to the current situation, activities have been suspended and home visits are kept to a minimum. As such, seniors find it a struggle to pass the time and may feel increasingly isolated.”

She shared that to keep staff, volunteers, and beneficiaries safe, Lions Befrienders had suspended its centre-based activities since the DORSCON level was raised in February, although its centres have been kept open for urgent drop-ins and for beneficiaries to collect their meals.

Their befriending services have also been converted to weekly phone calls and text message support. Physical home visits are still made to seniors who are uncontactable by phone or assessed as moderate risk and above, but have been cut down to five to 10 minutes, done through the gate.

Make no mistake: social isolation is difficult, depressing, and stressful for everyone. Covid-19 does not discriminate, and nor does loneliness.

All of us, even the most hardened introverts, will hurt from having to be apart precisely when we need each other most, but some groups will find this far more painful and challenging than others.

We already know that Covid-19 will be catastrophic for mental health, between worrying about falling sick, loved ones falling sick, the looming recession, dramatic lifestyle changes, and coping with the prolonged and never-ending volatility. Providers of mental health support services, like the Singapore Counselling Centre (SCC), have already seen an increase in clients seeking assistance since the outbreak began.

In the months to come, the collective carnage of the economic, social, and psychological fallout is going to send a tsunami through the social care sector. Organisations which provide frontline services, including those in the civil service, are going to come under extraordinary pressure as the effects of Covid-19 ripple out in ways we do not yet understand.

Like Lions Befrienders, many organisations are doing their best to work around the limitations imposed by social isolation. The SCC, for example, provides counselling via video conferencing as an option, and Aware has tried to keep up its regular face-to-face services while practicing social distancing and taking some of its sessions online.

As a crisis, Covid-19 is unprecedented, but a common feature of all crises is that they either widen existing faultlines or expose previously hidden ones. You can learn a lot about a society by how it looks after its most vulnerable when shit hits the fan. We might all be bracing for the worst, but no one should be left behind as we prepare to be alone, together.

Vinita Ramani assisted with research for this story.

How are you coping with social distancing? Write in and tell us at community@ricemedia.co. In the meantime, stay safe. 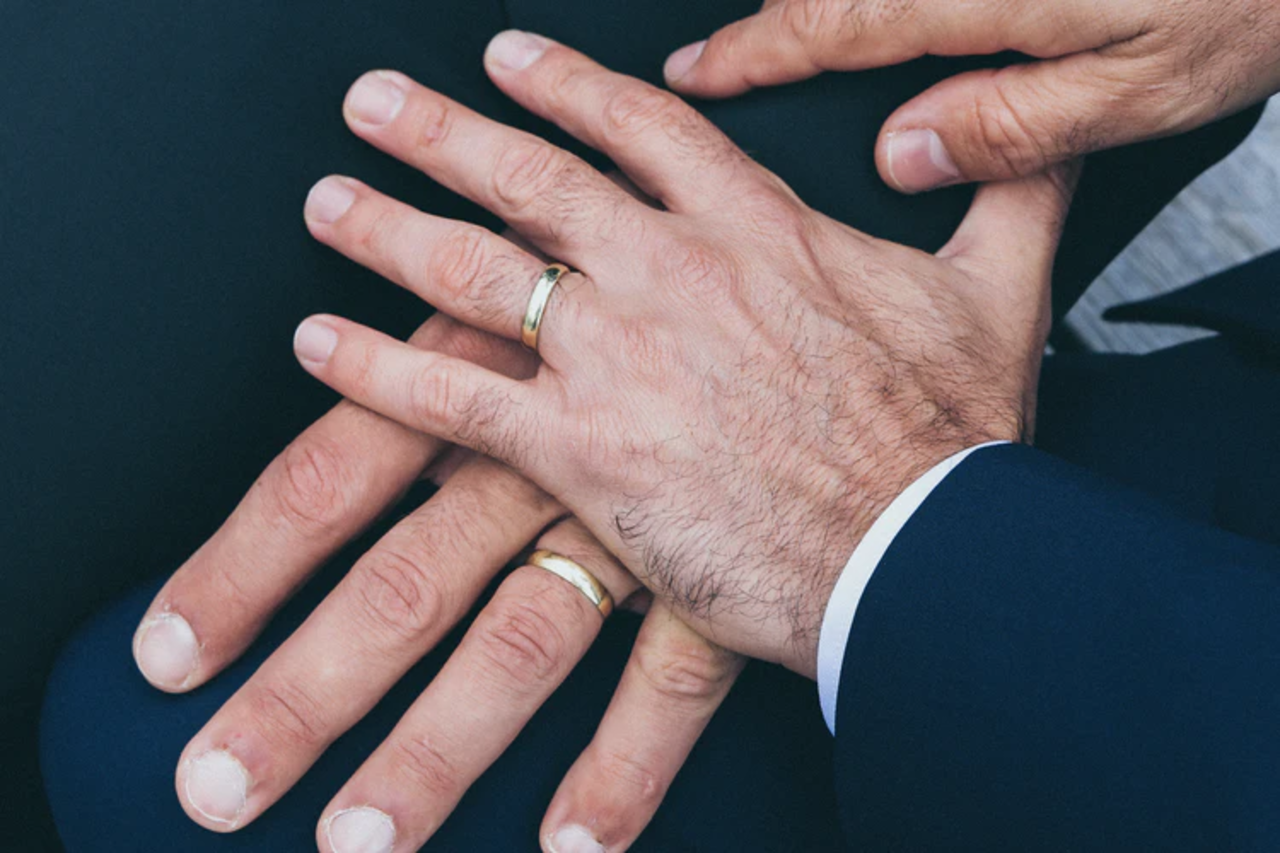 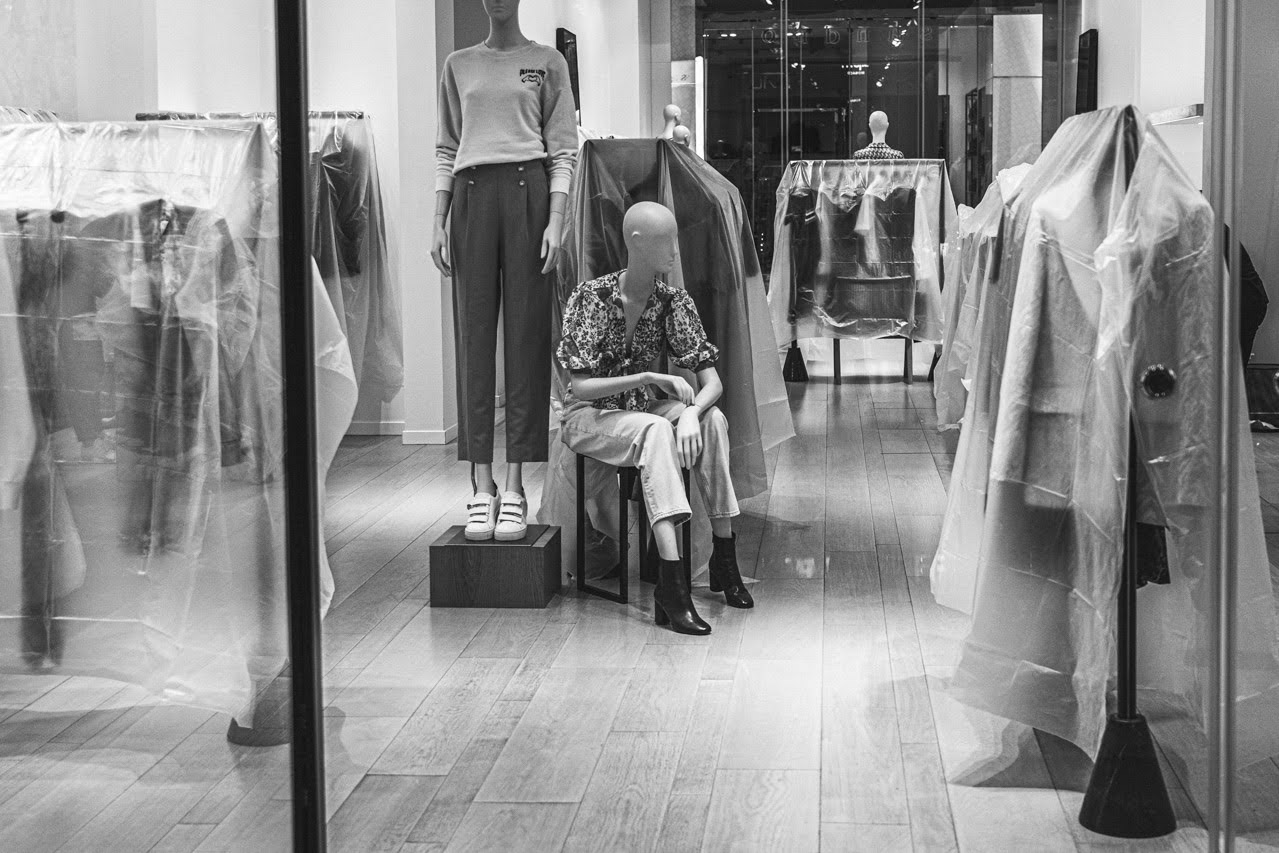 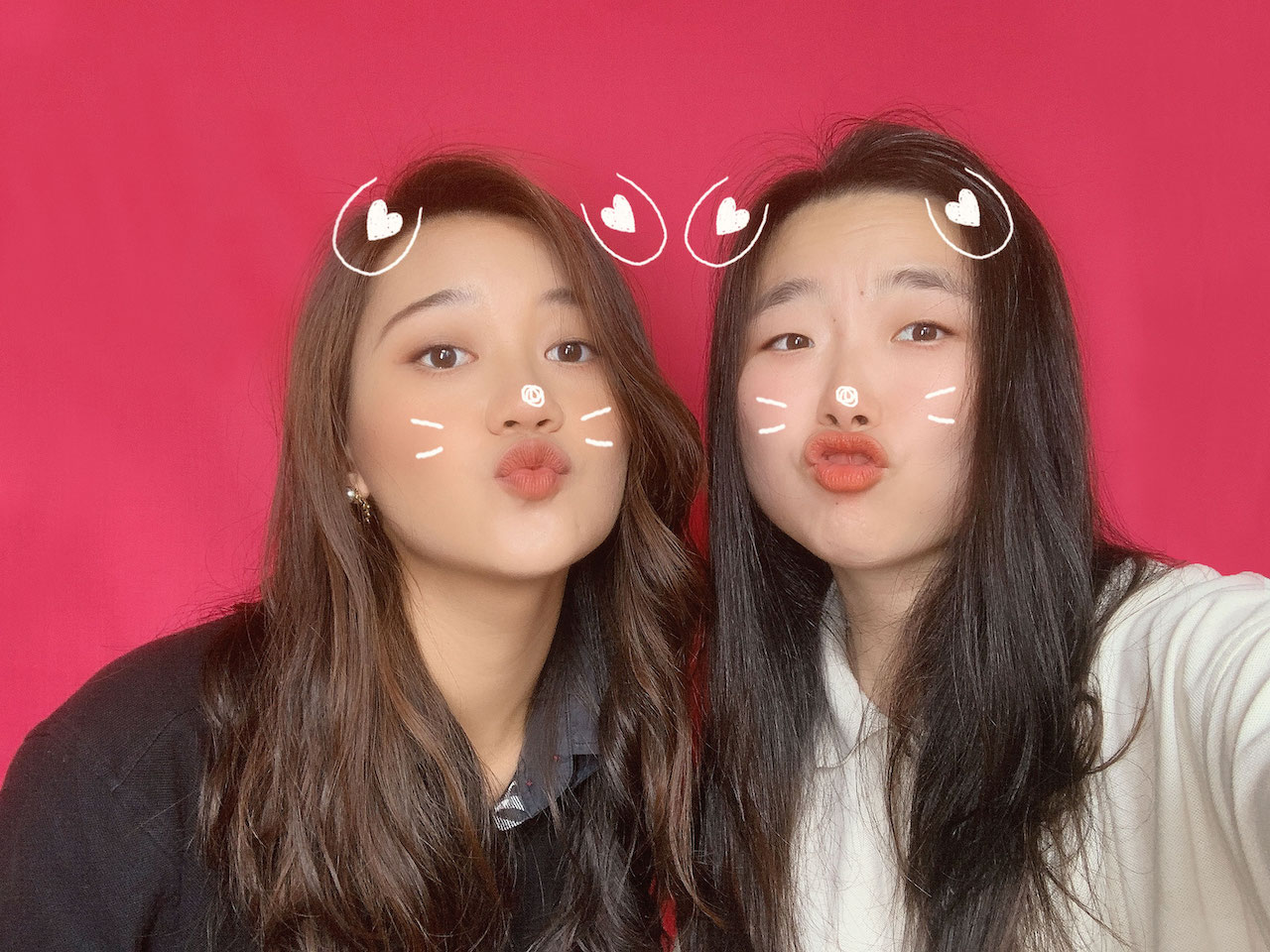 Is the XMM the New Ah Lian? Or Are They A Different Breed Altogether?