Doomscrolling Is The New Banana Bread in Phase 2 (HA) 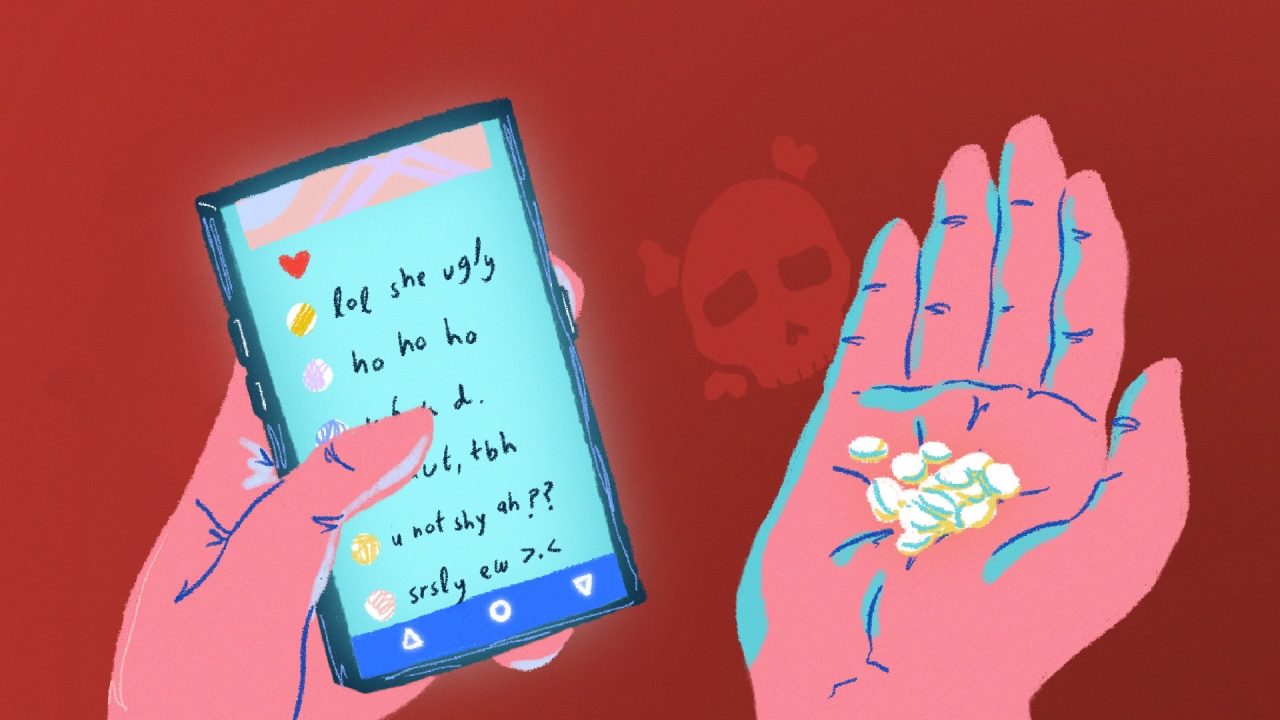 In last year’s circuit breaker, I tested all of the lockdown ‘life hacks’ from Instagram: baking banana bread, running 5km, painting with watercolours, gardening, and so on. These activities were billed as a meaningful break from the panic which pulsed through the digital world of COVID numbers, border closures, and political strife.

However, I fear that baking, running, painting, and gardening won’t cut it this time around. In hindsight, did these lockdown substitutes replicate the old normal in the new normal? No matter which ‘life hack’ I tried, the reality of the situation always settled in. At times, these activities felt extra isolating. I’d argue this is partly due to the toxic positivity that circulated on social media during the first wave of the pandemic.

I found  the pressure to ‘optimize’ my time spent at home even more dystopian than the pastimes we were told to reject. Put down that evil screen with scary notifications and paint a picture of a clear, blue sky. This sentiment proliferated on social media in a barrage of infographics, which told us to practice mindfulness, stay offline, and just breathe while using the devices we needed to ‘escape’.

In truth, living through a pandemic is lonely and strange. As we enter another phase of heightened restrictions, it might do us some good to accept this and lean into the world we strove to reject during the circuit breaker.

Isolation is here to stay, for now. In the spirit of accepting reality and running headfirst into Phase 2 (HA) I have a proposition for you: embrace the doomscroll.

Doomscrolling is the act of spending “an excessive amount of time devoted to absorbing dystopian news.” There’s been some fear mongering by various media outlets on pandemic related doomscrolling, which casts it as an experience to be avoided at all costs. Some experts have cited anxiety, insomnia, and depression as potential side effects.

Despite a bad reputation, doomscrolling actually has an upside. Dean McKay, a Fordham University professor who specializes in anxiety disorders noted that trawling through negative content can have a soothing effect. “When you know things are pretty horrible, but you’re comfortable, you feel good about your station in life.”

I concur with McKay’s assessment. During the circuit breaker, doomscrolling felt like a suitable activity for the global moment. Yes, the world is terrible. Yes, I would like to watch an hour long compilation of Karens refusing to put on their masks.

However, when I got sucked into COVID statistics I didn’t feel the same comfort. Watching slideshows of dead bodies in refrigerated trucks on the streets of New York did not improve my mental health. What I’m getting at here is there’s an equilibrium to strike in the throes of a doomscroll. What if we microdose the doomscroll? Can we moderate our consumption of negativity the way that we moderate our intake of junk food and alcohol? I think we can, and here’s how.

To doomscroll in moderation, a good internet rabbit hole is required. There’s a condition to finding the rabbit hole, though. One must identify a subject which is sufficiently irritating, but not totally maddening. Perhaps it’s an unsolved mystery, or a niche historical event. But the most intriguing rabbit holes come from the subconscious. For example: I’m a very kaypoh person. Unfortunately, being a busybody is not a well-loved trait. So, during the circuit breaker last year I indulged my kaypohness in a doomscroll.

@singapore_observed is like a guerilla version of STOMP. The videos are blurry or chopped at inopportune moments, and there’s no editorializing of the content beyond the odd hashtag which says something like #ahbenggonewild or #anotherkaren. The account’s small following (7,464 at press time) and the lack of effort made by its owner adds a neighborhood feeling to the posts. It’s almost like eavesdropping on public skirmishes in real time.

With over 120,000 members it’s not as niche as @singapore_observed, but the content for doomscrolling is plentiful. Here, the submitters make themselves known by posting through their own Facebook accounts, describing various scenarios which have elicited ire. Most of the complaints are banal and mundane, mirroring thoughts which run through one’s mind during an inconvenience in the non-socially distant world.

When I reached out to the moderators of COMPLAINT SINGAPORE for comment on the group’s mission they shared that there was no place for sarcasm or rudeness, and they moderate comments to stop the complaints from escalating to hostility. The moderators also noted that there was an increase in engagement following the circuit breaker.

As a result of this moderation, the group has a surprisingly mellow tone. The comments under each complaint are thoughtful, usually concurring with the original poster’s frustration or simply saying I hear you, what you’ve experienced is frustrating. Witnessing these snatches of life through a screen is like viewing the world through their eyes. It’s a relaxing detour from one’s own complaints and frustrations.

Finally, doomscrolling in COMPLAINT SINGAPORE led me to another private Facebook page called “a group we all pretend to be KIASU boomers” where users inhabit alter egos and write fictional comments on the daily news in the voice of, well, a kiasu boomer. The posts are eerily realistic, and so authentic that the group as a whole becomes digital performance art. Participating in the make-believe is a welcome reprieve from face palming at the tone deaf takes on social media in response to benign mothership articles.

Tragic Optimism Instead of Toxic Positivity

As we prepare to hunker down and wait for the case numbers to drop, I’m hoping that while we’re feeling damn sian about this pandemic, we can ditch the toxic positivity and move towards an internet that is hopeful but realistic. Less judging of how others spend their time under restrictions, more acceptance of the fact that life is different now, and we all cope differently.

Do whatever it takes to get through. Whether it’s indulging in a ‘non-productive’ activity, or embracing the call to optimize your time in an ever-evolving crisis. Tragic optimism is a potential antidote to toxic positivity—it posits that “there is hope and meaning to be found in life while also acknowledging the existence of loss, pain and suffering”

Fallen down any internet rabbit holes recently? Tell us about it community@ricemedia.co. 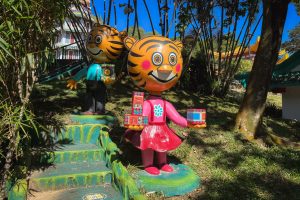 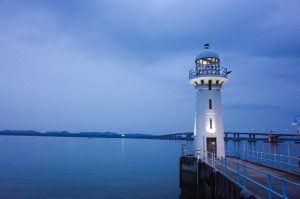 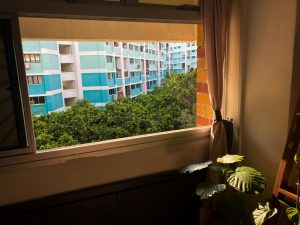 All images contributed by interviewees, with direction from RICE’s photo department. Responses have been edited for length and clarity. Over the last week, my colleague Zachary and I reached out to ten people all around Singapore, from all walks of life. We asked them to share a vi