Those were the immediate reactions of most Singaporeans following the announcement of a walkover election on Monday evening. Facebook erupted with messages of discontent from people of all walks of life.

But by next week, no one will care.

There will be no angry mobs outside the office of the Elections Department or Hong Lim Park in the immediate aftermath (though a sit-in protest will be staged this Saturday). The trains continue to run, barely. Monday feels more like a bad dream, or a hangover that we will just shrug off until the next election.

We have been here before.

Two years ago, a 69.9 per cent mandate drowned out the overwhelmingly loud anti-PAP sentiment. We were shocked and upset at our own inability to effect change. And then we moved on.

In 2011, when a former Deputy Prime Minister was elected into the Istana office by the narrowest of margins, we cried foul. And then we accepted his presidential portrait that hung in every school hall and government building for the next six years.

Even though we have dared to be unreserved in voicing our unhappiness, we don’t act on it, save for the small group of activists and Opposition members who persevere in their pursuit of democracy.

Political apathy has become the new “Singapore spirit”. And it seems the government has capitalised on this, making unpopular decisions without having to worry about potential backlash. They are even prepared to pay a political price.

Maybe, just maybe, we still trust the government to do what is best for us, despite our stupendous scepticism.

“Singapore’s political climate promotes apathy and fear. Maybe if Singaporeans are able to express themselves more instead of being cooped up, they would have a stronger sense of belonging,” said one commenter in a survey by Our Singapore Conversation, a national conversation initiative started by Prime Minister Lee Hsien Loong in 2012.

But perhaps apathy is what we want. Perhaps we like being apathetic.

Perhaps, even though we do not agree with the state of affairs, deep down we are still contented with the macro level of the status quo. We are gratified for the security and stability that a heavy-handed governance offers.

It pains me to say this, but maybe, just maybe, we still trust the government to do what is best for us, despite our stupendous scepticism.

And if we are really satisfied with our current condition, then apathy is a reasonable position to take. It only becomes hypocritical when we say we are dissatisfied, yet do nothing to affect change.

British political columnist Janan Ganesh described the general sentiment of Britain’s voters last year, “Apathy is a respectable disposition in a country where, for most people most of the time, life is tolerable-to-good. There are nations with much hotter politics, and they tend to send refugees to tedious old Britain.”

That “life is tolerable to-good” describes the Singaporean condition. Incidents like the Reserved Election are annoying, but hardly impact our lifestyles enough for us to want to take action.

We complain because we aspire to government systems that we see overseas, but once we realise that our lives “aren’t that bad”, our impetus for change disappears.

In all fairness, this isn’t a bad thing.

Our apathy stems from our famed pragmatism. This means that we have a natural tendency to prioritise what political cause or issue we care about.

I have faith that we will care when it matters. After all, almost everyone wanted to vote on 23rd September – and many had been planning to spoil their vote as a show of protest.

That is still political participation, and perhaps our only way to be involved when a spanner is constantly thrown in the works. 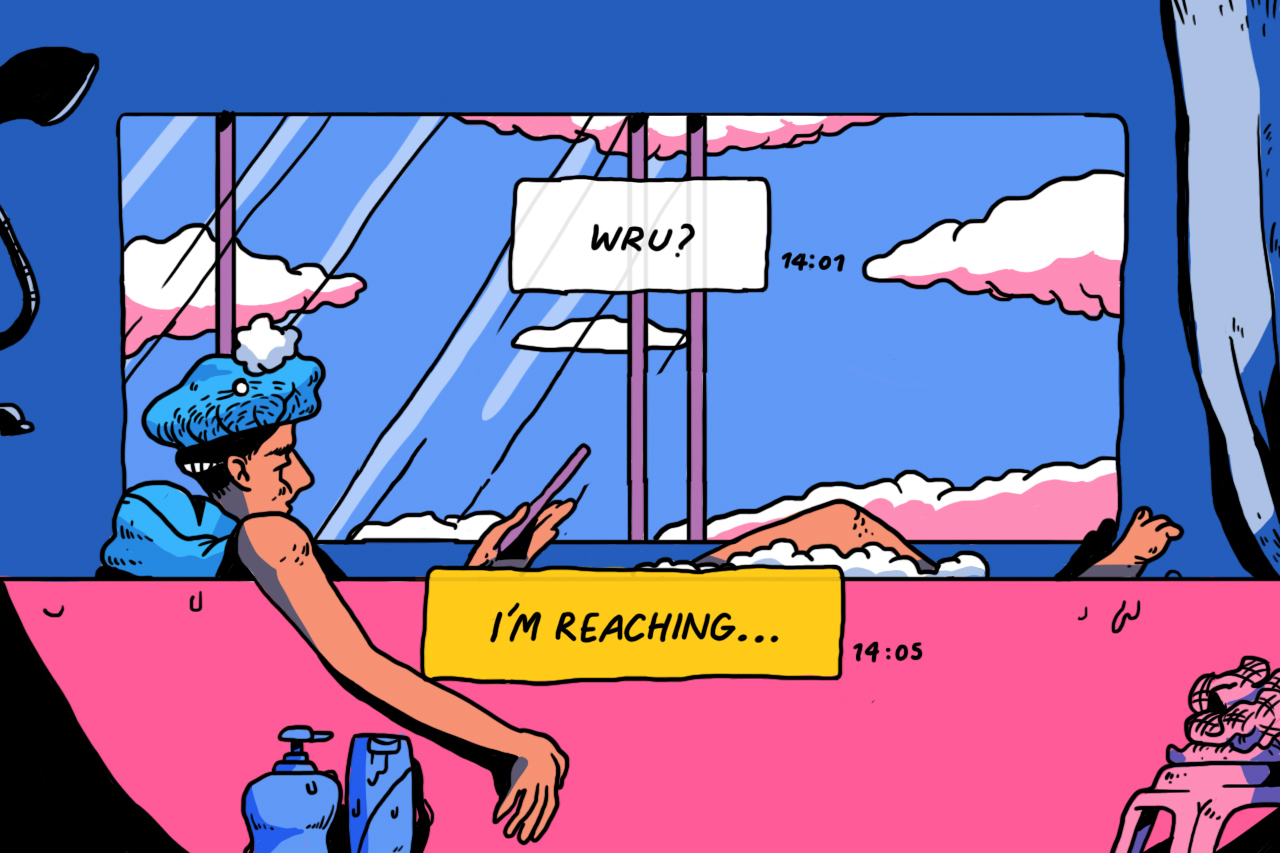 People Who are Chronically Late are Pathetic