Here’s the Other Deliciously Vulgar NDP Moment You Missed 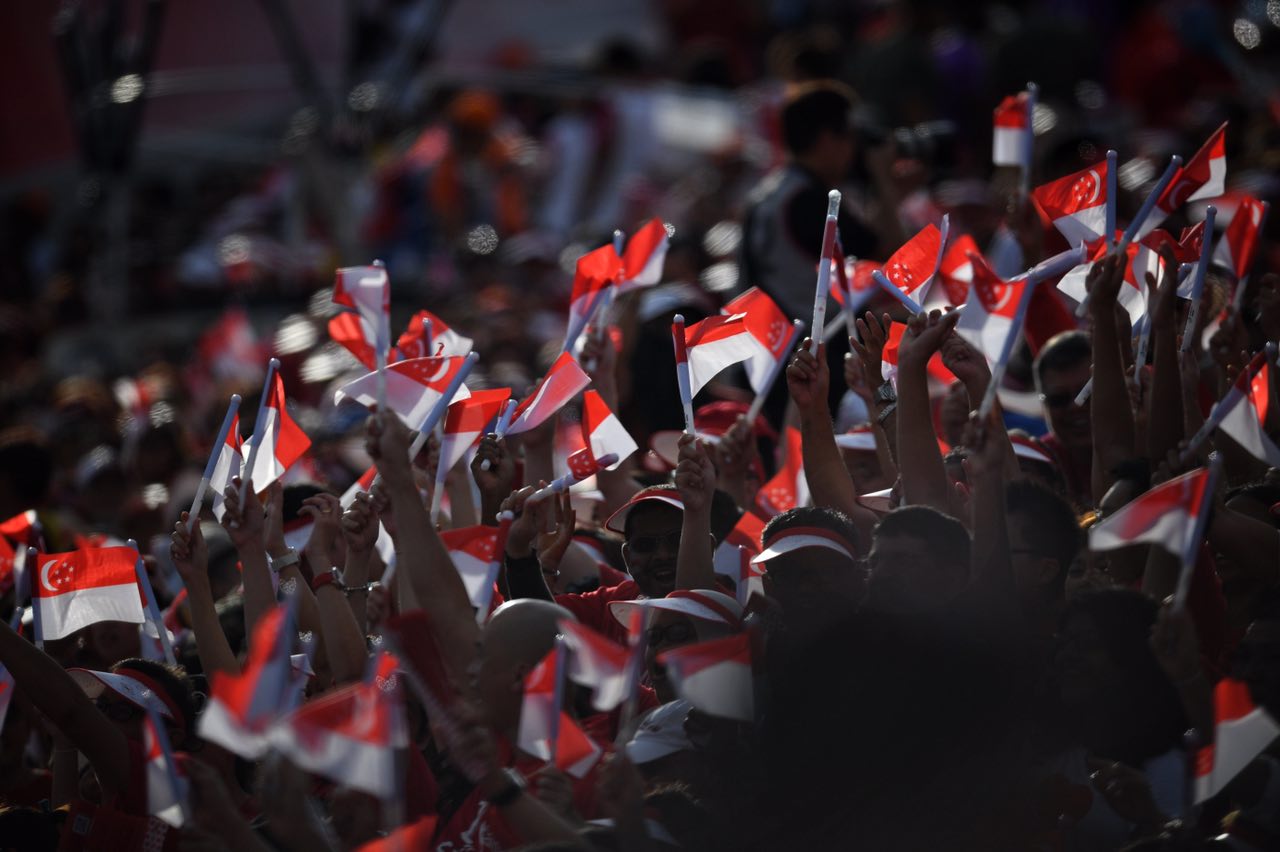 Thanks to endless public campaigns and ministers’ speeches, many Singaporeans have learnt the importance of remaining vigilant at all times.

Last night, this vigilance finally paid off when a Facebook user was quick to snap a picture of this wonderfully vulgar moment during the National Day Parade:

In case you can’t see it, the subtitles above read: “of moments we’ll be crossing live to our hoes for the parade”.

While everyone was focused on the kid who flashed his middle finger on live television, this above typo went relatively uncelebrated.

On one hand, it captures perfectly the irony of Singapore’s Speak Good English campaign—something that despite being known of by many, has achieved arguably limited success.

On the other, moments like these are what we live for. Given Singapore’s conservatism and its love for sanitising everything; in a country where even an actor taking a role that includes a kissing scene becomes worthy of making headlines, such blatant displays of vulgarity are rare.

Yet what’s truly amazing is that it isn’t as though “host” was misspelled as “hose”. It’s more than a few letters off. Assuming these things are proof-read before being broadcast, could this in fact have been intentional?

One theory is that these subtitles are actually scripted by a robot, and they’re translated from voice into text in real time. If so, perhaps these robots know us better than we know ourselves. After all, this was exactly what many of us needed to make last night’s parade memorable.

We might never know the truth. But for anyone who has long bemoaned Singapore’s approach to censorship, this must have been absolutely delicious. 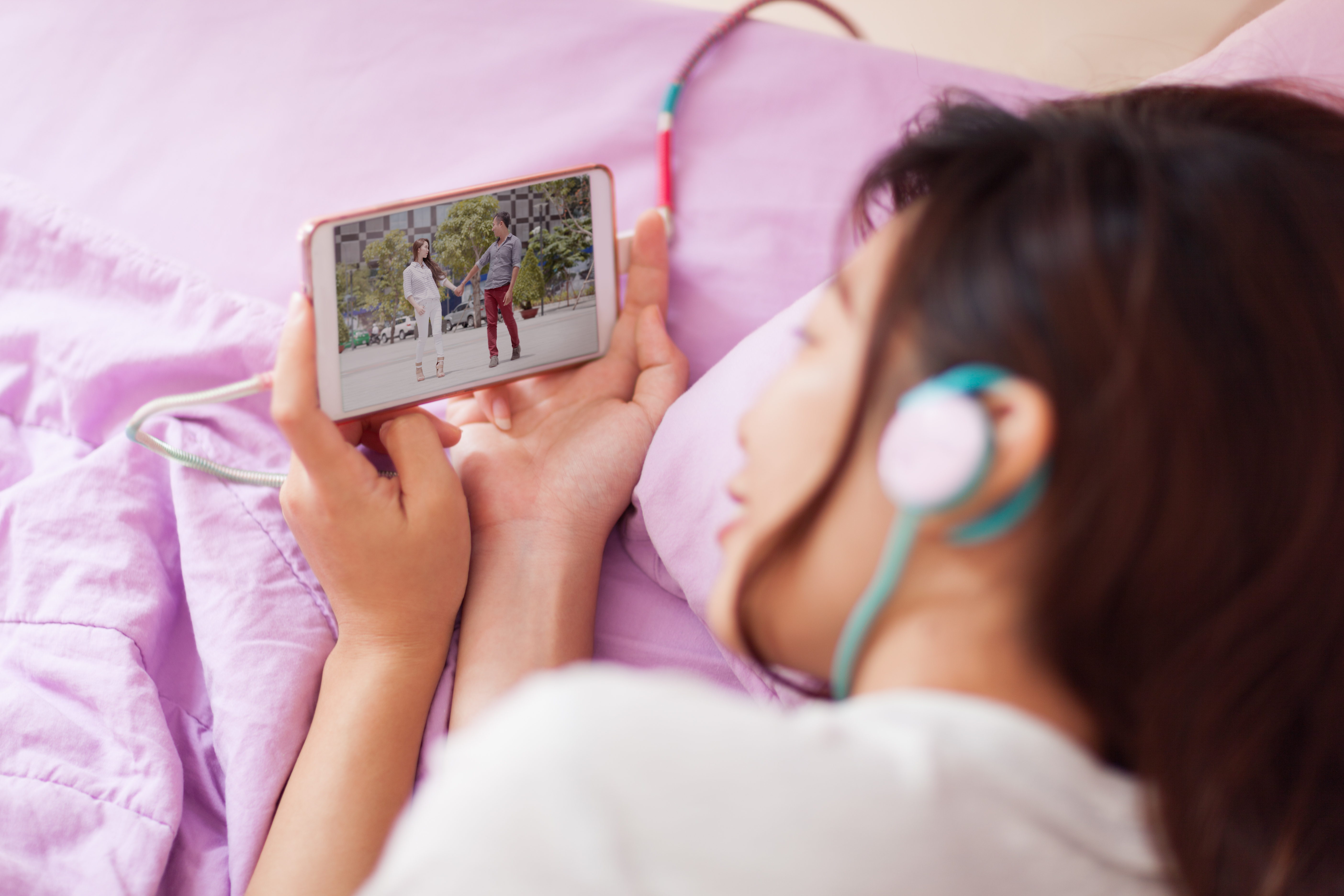 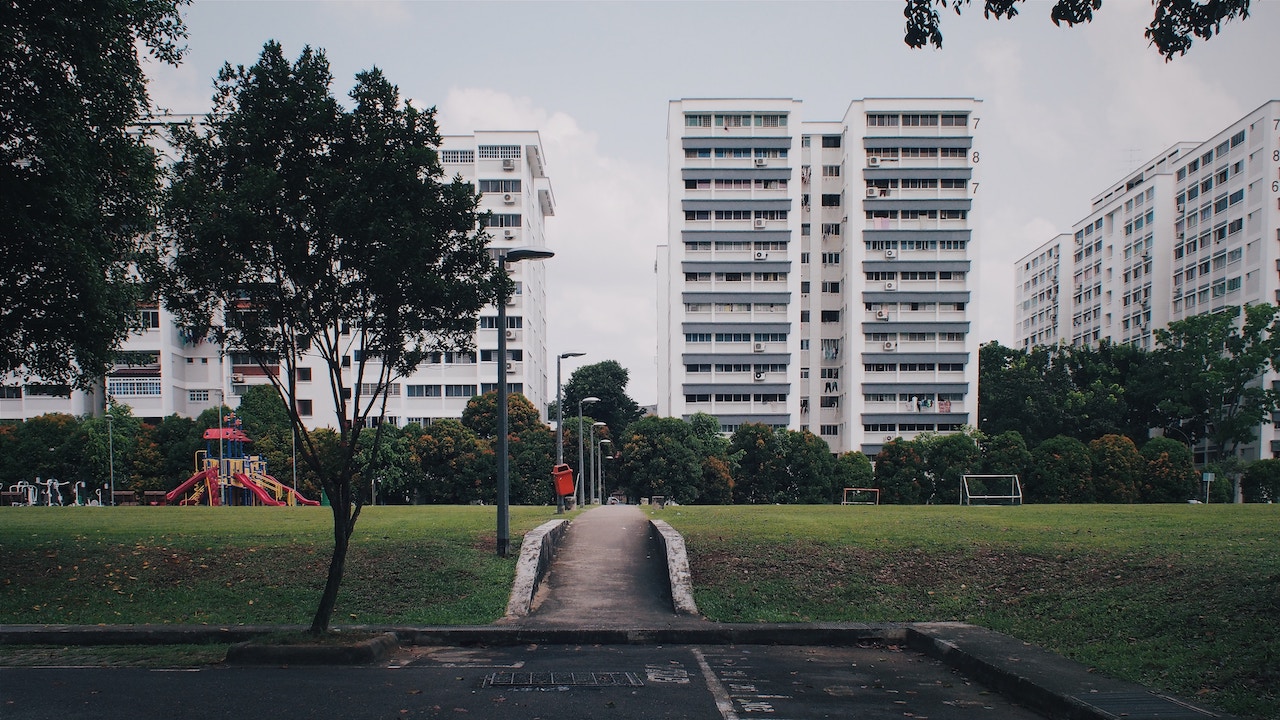 I Never Outgrew My Cynicism. But This is What It Means to Love Singapore.