Inuka Has Died, and So Has a Part of All Singaporeans 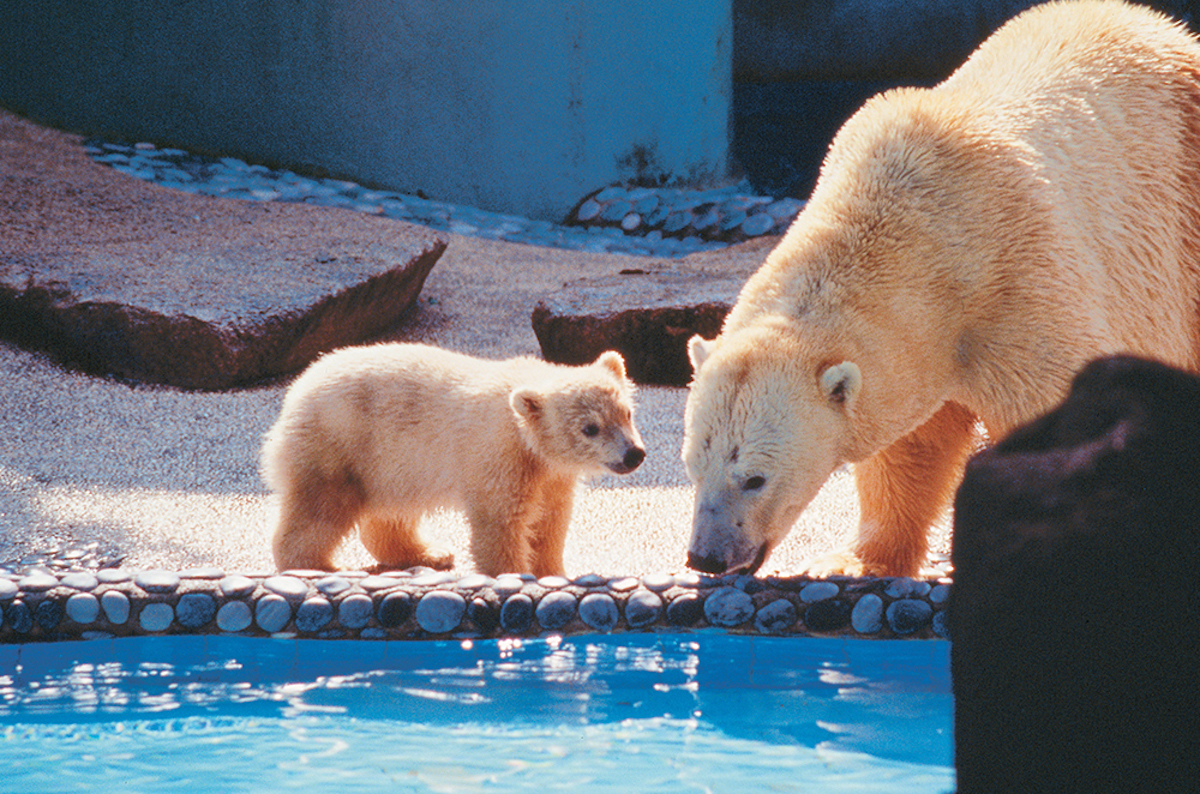 There are two things on my mind.

One: Inuka is dead. RIP Inuka.

Two: why do I even care?

Why was it that, when I scrolled past this picture of Ah Meng (RIP Ah Meng), one arm slung around Inuka in a bro-hug, I was suddenly overwhelmed with—for lack of a better word—the feels?

Who was Inuka to me that I should mourn his passing? He was not a friend and certainly not family. In fact, I didn’t even know who Inuka was until I wrote this article.

I didn’t get to see Inuka in his final days, but I know many Singaporeans did.

When news of his condition and impending death broke, hundreds braved the heat, the rain and the journey to Mandai to visit him. They made him cards, jostled for pictures and bought miniature, overpriced stuffed versions of the polar bear at the gift shop.

What exactly was it about Inuka that melted our stone-cold hearts?

To understand this, we need to start with Ah Meng.

The orangutan was an official ambassador, a national icon and a symbol that every Singaporean could get behind and agree on.

When Ah Meng died, so did a little piece of Singapore.

While there may have been some contention over the conditions of his captivity and the way in which he was put down, it was never Inuka who was to blame.

With a track record that was spotless, it is of little wonder why he, of all things, was able to unite us Singaporeans in a moment of grief and reflection.

As much as we love cute, furry polar bears, we’re also secretly suckers for death and tragedy.

In truth, Inuka has been ill and unresponsive since December 2016, with his condition taking taking a turn for the worst in December 2017. Yet it was only when news of his impending death broke that we all started to sit up and pay attention, even turning his passing into something akin to a viral sensation.

Within three hours of his passing on Wednesday morning, my Facebook feed was inundated with article after article announcing his death, each racking up over thousands of likes, shares and comments.

Everyone from The Straits Times, to the BBC and even the Irish Examiner picked up on the story.

So while we may remember Inuka as the Silent Stalker, as a “cheeky fellow” and the first polar bear to be born in the tropics, we’ll also now remember him as the polar bear who died.

Of course, all these sad reacts were made possible because Inuka was just so irresistibly cute.

Accompanying every viral article of Inuka were photos of him during his better, healthier, more youthful days.

There were pictures of him ‘waving’ to the camera, of him yawning, of him swimming and of course, of him as a baby.

And we the public lapped them up.

Inuka was a polar bear after all, a type of exotic (by Singaporean standards), charismatic megafauna like the giant panda, elephants and harp seals—all species with widespread popular appeal given their large size, natural charm, and/or cuddliness.

It also helped that in his final days, all we saw of Inuka was his suffering. Him staring listlessly into space or lying spread-eagled on the floor of his enclosure, his fur stained green from the algae growth.

If it had been Maximus, the critically endangered electric blue gecko, and not Inuka who had passed away, I’m pretty sure I wouldn’t have heard so much as a peep about it.

What can I say, life is unfair.

Do you miss Inuka? Let it out at community@ricemedia.co.
Share to
Related Articles 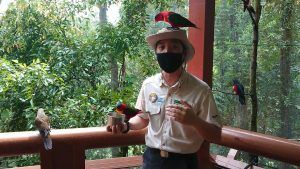 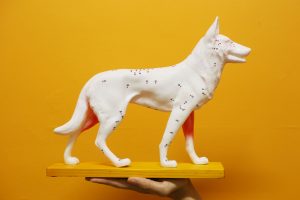 Your Pet Can’t Tell You When They’re In Pain. This Vet Wants To Help.

All photographs by Marisse Caine unless otherwise stated. A Pembroke Welsh corgi with the gorgeous locks of Jonathan Van Ness. A silky terrier nestling contentedly in her owner’s arms. A French bulldog with a Cheshire grin, tongue lolling out, saliva drooling sloppily. I should have been in