From Reddit to EDMW: Singaporeans React to the NDP 2018 Theme Song 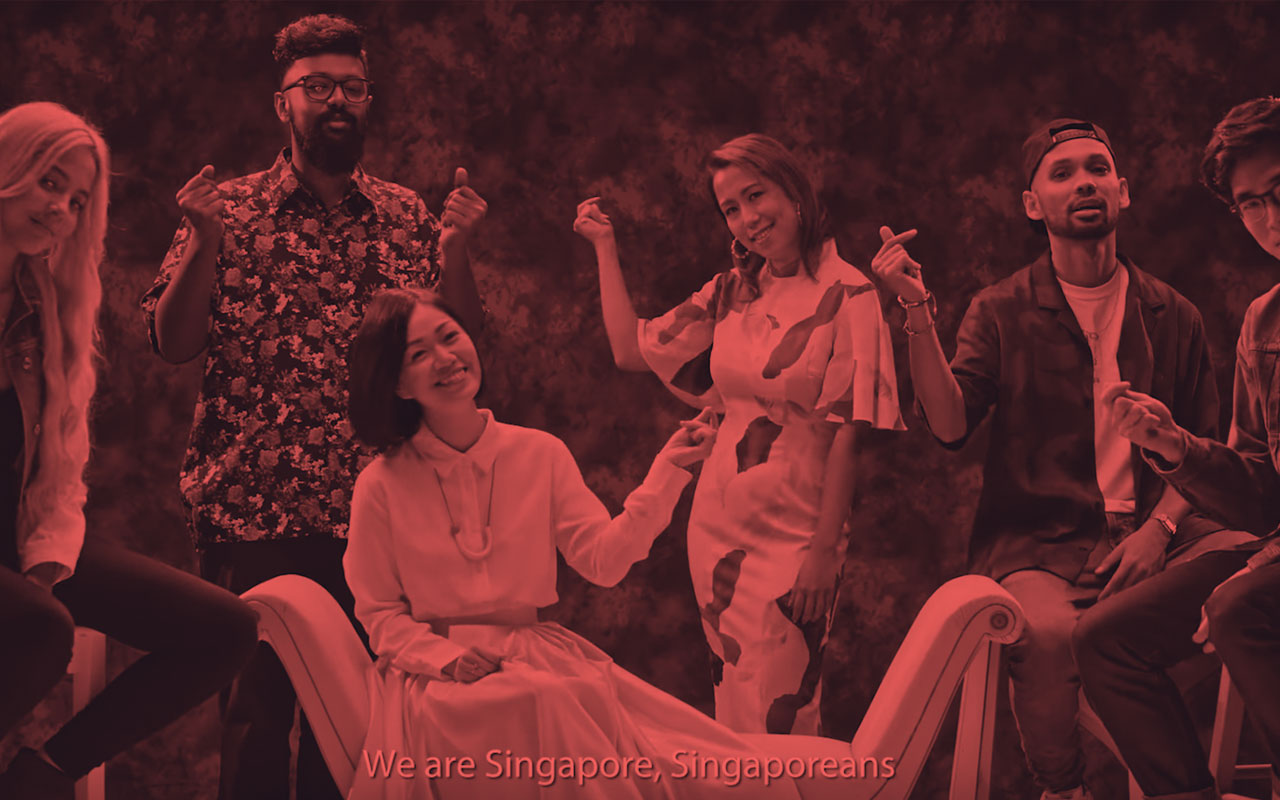 Who does the “We”, in We Are Singapore—this year’s National Day Parade theme song—refer to?

Charlie Lim, the song’s co-writer and producer, would tell you that it’s all of us Singaporeans, regardless of race, language or religion.

And at first glance, it seems true.

In comparison to past year’s attempt, this year’s NDP theme song is shaping up to be quite a hit. While some attributed it to Charlie Lim’s boyish good looks, the more likely reason is that instead of trying (and failing) to introduce a brand new tune, they played it safe and fell back on a tried and tested classic.

Going by the comments posted on the Channel News Asia Facebook page where the song was first released, Singaporeans really liked it.

Some were even so moved by what they saw, that they found it within themselves to crack a few memes.
None of this is surprising. After all We Are Singapore 2018 was practically made for all the CNA/ST-commenting, English-speaking-educated-middle-class-Singaporeans like you and I.
Unfortunately, not everyone agrees that We Are Singapore speaks to/for them.

As Laopokcar_g from Hardwarezone would say, it’s “For tiong, for jiuhu, for ceca, for melayu, for transformer, for jip gor, for amdk/l, for grab, for phv, for casino.”

In the song’s attempt to include Singaporeans from all walks of life, it of course features several Chinese and Bangladeshi migrant workers, intermixing with Singaporeans.

Such efforts were not well received on HardwareZone, where anti-PAP and anti-foreigner sentiments of uncles in their 40s, 50s, and 60s are known to proliferate.

We Are Singapore quickly became a ready target of angst and bitterness with majority of comments on the site questioning why “Prcs, nehs, pinoys” did not play a more prominent role in the video given that “they make up > 50% of the population.”

Others lamented that Singapore is no longer a place for “Sinkies”.

Writes Energyi5, “Singapore is not for Singaporeans anymore, even a revival of an old classic song will not change that.”

Grumbles over issues of elitism reflected in the lyrics surfaced as well—which makes sense given that the vernacular of choice on Hardwarezone includes words such as “ish”, “tis”, “dun like” and “shxt”.

While the xenophobic sentiments on HardwareZone range from distasteful to entitled, you can’t argue that it doesn’t accurately capture the discontent brewing within Singapore society—discontent that We Are Singapore plasters over with clips of close-knit foreign-local relationships.

On Reddit, where The-Anti-Millennial-Millennials reside, a fair number of users critiqued the song’s lack of creativity, arguing that “Of course the song was pretty good, obviously because they reused a legitimately good song.”

Some also took issue with the video’s overall inaccessibility to older generations.

“The more you chill-pop-ify it or make it sound like some hipster trash, the lesser people can join in the fun,” writes user Neptunera.

This no doubt, was in response to the fact that almost 90% of the video’s cast comprised of young, good looking individuals, Sam Smith-esque vocals, blue and orange mood lighting and addition of a ‘rap’ verse to make it more ‘hip’ and ‘relevant’ (one also wonders how many will struggle and fail to hit the high notes in the song’s opening line).

Some Redditors even went so far as to question the need for a new NDP song each year. Redditors opined that “If you can’t do it well, don’t do it.”—a classic symptom of Millennial fear of failure.

To be fair, it’s no easy feat to articulate the sentiments of Singaporeans from all generations, all while ensuring equal representation. What more attempting to do it with a 3 minute song?

Every person’s experience and perspective of Singapore varies, and some see themselves (or what they hope to be) in We Are Singapore, while others see little more than a pretty lie.

In a way, it’s almost inevitable that We Are Singapore would win the hearts and minds of certain (younger) segments of the population, while risking the alienation of others.

So as one ‘woke’ Redditor said, perhaps, “They should instead make a NDP song with just video footage from STOMP.

Will you be singing along to We Are Singapore this year? Let us know at community@ricemedia.co.
Share to
Related Articles 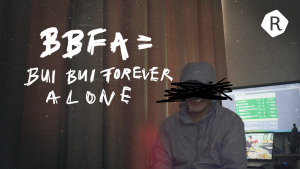 'I look very ugly, so when I go to the street, people look at me weirdly, like, “This guy is bloody ugly, needs plastic surgery”.’ For HardwareZone user @LocalITGuy who identifies as a BBFA (Bui Bui Forever Alone), being confident about his physical appearance has been a daily struggle. B 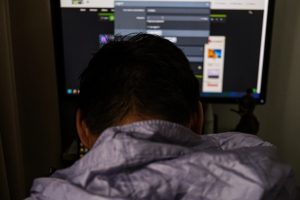 The Perils of Pretty Privilege: BBFAs On HardwareZone Speak Out

Hidden in the depths of HardwareZone’s tech reviews is a bustling forum for Singapore's loneliest singles. 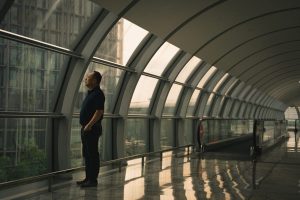