Any cooler or more infuriating headlines we missed? Let us know at community@ricemedia.co. 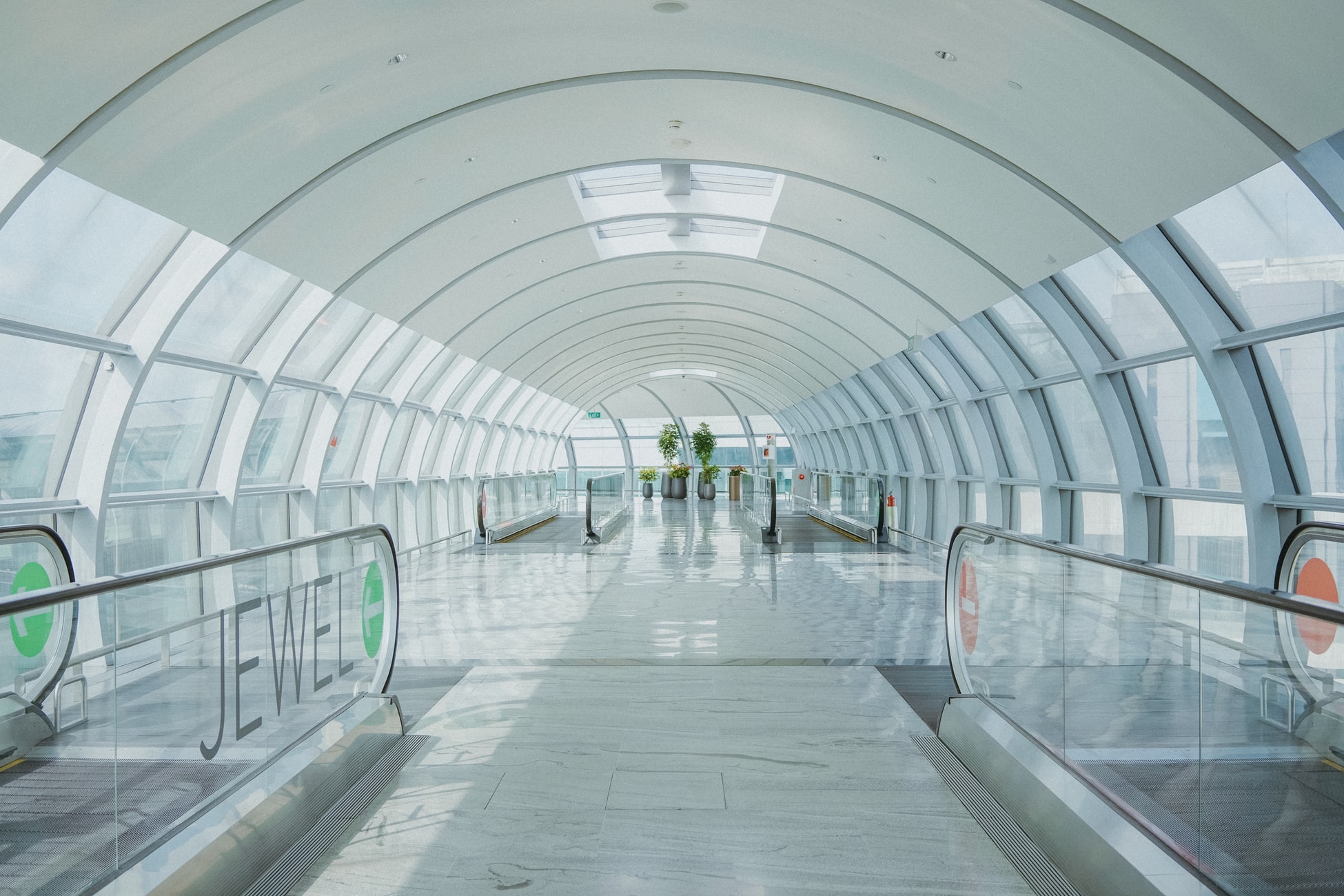 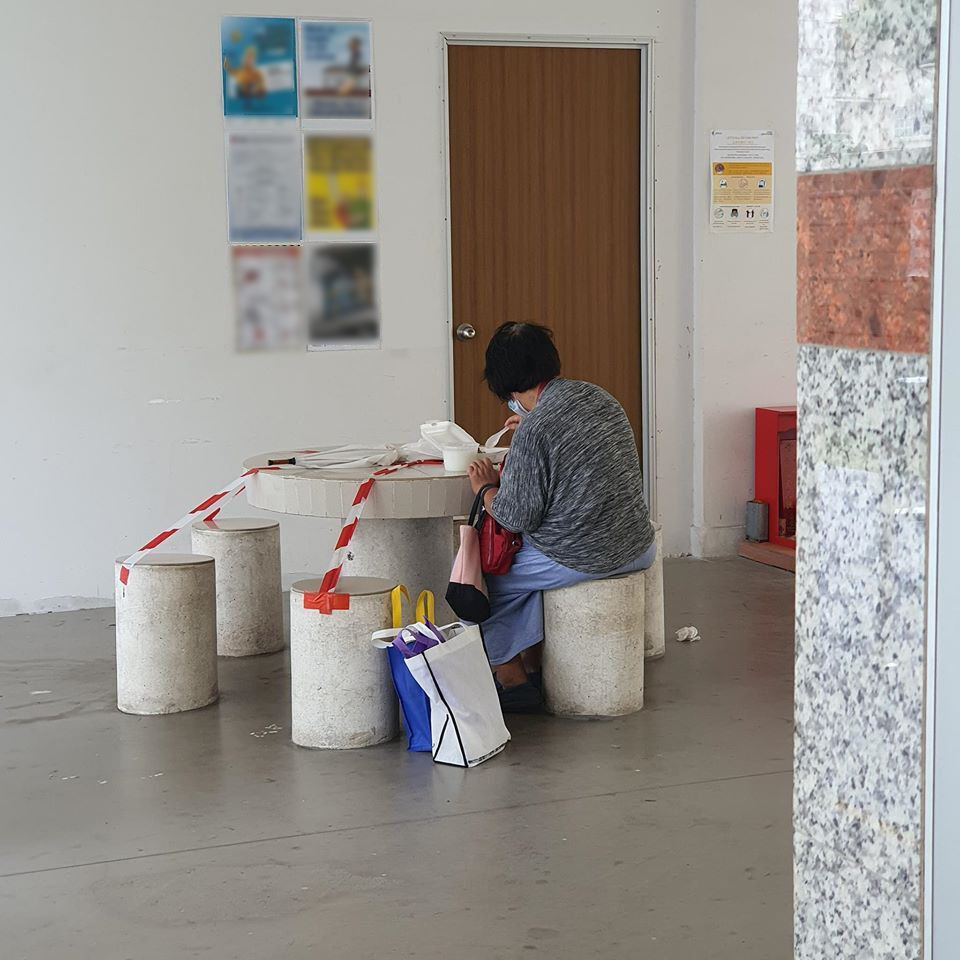 16 Questions With The Founder Of 'SG Covidiots'