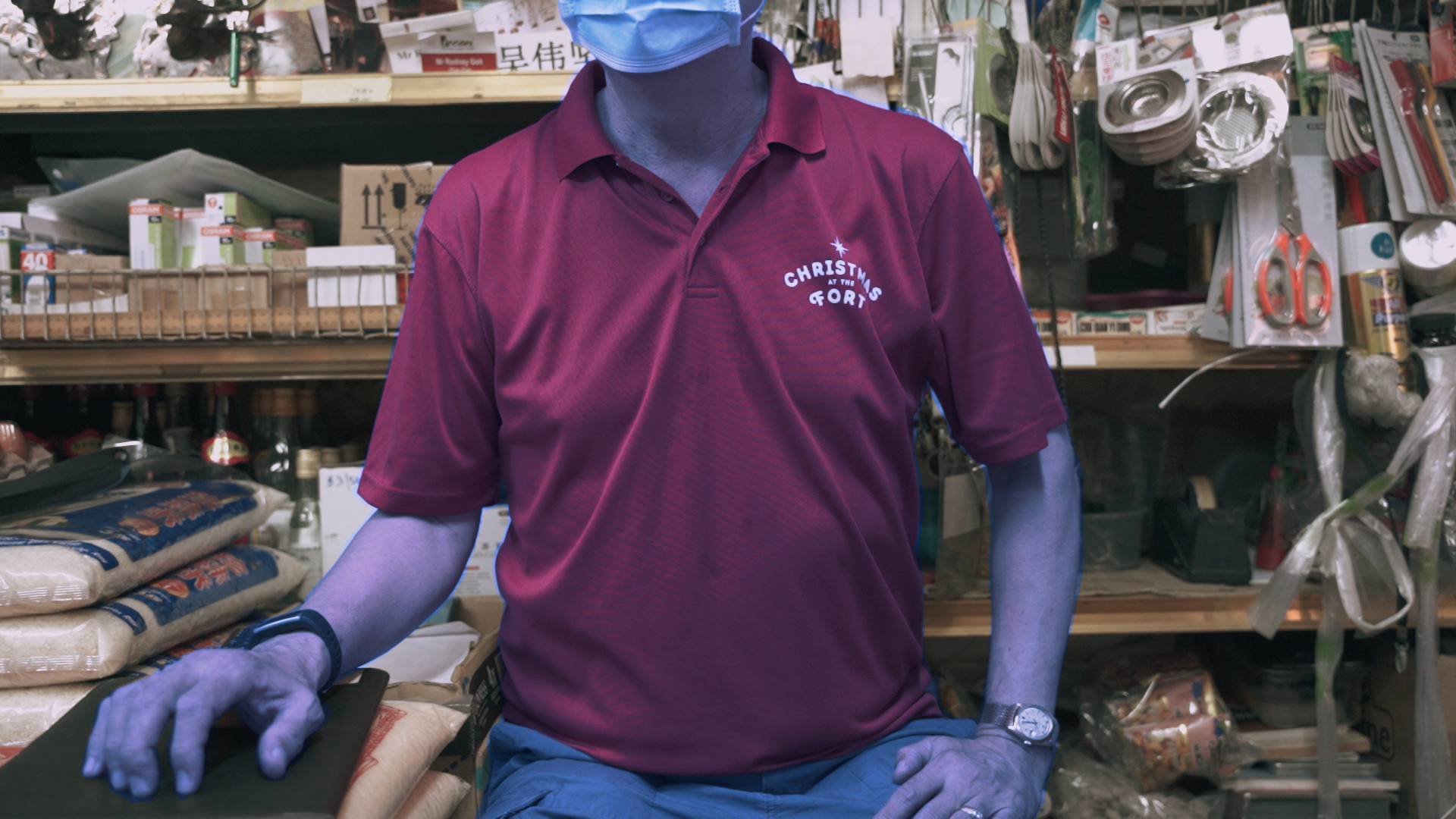 “The current government is getting too high-handed, too elitist. They don’t really understand the ground,” declares Mr Lim*, a 66-year-old provision shop owner.

Through our conversation, Mr Lim foregoes sitting on a chair. Instead, he perches on a stack of rice bags piled neatly on the floor of his provision shop. This makeshift stool literally close to the ground seems to lend Mr Lim’s observation symbolic weight. Indeed, his refrain that the ruling party “is getting too high-handed” was repeated by several elderly people whom RICE interviewed across one weekend. Some advanced the view cautiously, careful to couch their allegations in ambiguity. Others lambasted the government without reservation.

Mr Tay, who is 64 this year, complains: “Everyone is equal in the eyes of the law … If I did something wrong, I’ll have to go to jail. But …” He then brings up the exchange in parliament between Low Thia Khiang and Goh Chok Tong as an example of the PAP’s supposed unequal treatment of people.

(Essentially, Low was disturbed at how the political establishment has sued “political opponents and critics … until [their] pants drop”. Yet Lee Hsien Loong decided not to sue his siblings over the Oxley Road saga on the basis that they “are brothers and sister”, in his own words. )

“How can you say something like that?” Mr Tay gripes. “That’s such an immoral thing to say.”

With these views, it’s no surprise that both Mr Lim and Mr Tay have sympathies towards the opposition.

Aside from his unhappiness with the ruling party’s apparent elitism, Mr Lim is also concerned by the constant sight of “people in 2-room, 3-room flats … living from hand to mouth”, a demographic to which the PAP is not paying enough attention, according to him.

Mr Tay is similarly troubled by the inequality he witnesses every day, so incongruous in a rich country like Singapore.

“When [the rich] retire, they take a large amount of money with them and holiday overseas.

“What about us? We work ourselves to death and don’t even have enough to eat. Some even borrow money from here and there. They also require welfare support from social services. Even in their sixties, they have to work as cleaners.”

When asked how an increased presence of opposition in parliament will improve this situation, Mr Tay replies, “When there’s an opposition party … [PAP] has to think. They have to get approval. There isn’t any of that now—they just say and do whatever they want.”

In less emotive terms, what Mr Tay seems to be advocating for is a system of checks and balances to prevent a rubber-stamp parliament.

Mr Lim, too, hopes that our new government will take this shape, not just to prevent “abuses of power” but also to introduce more diversity into parliament. He says, “if there is more opposition from other parties then [parliament] will have more ideas, which will be better for Singapore.”

Yet Mr Lim is markedly more cautious in his desire to see how successfully the opposition performs this election. Unlike Mr Tay, who is not bothered by the opposition’s greenhorn status, Mr Lim “hope[s] they don’t form a government because they don’t have the experience”.

On the other end of the political spectrum is 67-year-old retiree Mr Tan. We encountered him at the wet market, where he was eagerly awaiting Shamsul Kamar, a non-elected PAP representative for Aljunied.

“I knew the MPs [sic] were coming today, so I came to see and support the MPs,” Mr Tan enthuses. “Shamsul’s very good, he always take care of us. He always goes to 511 market, and he’ll ask us how we are, and gives us special things.”

How does Shamsul, and more broadly, the PAP, take care of him, especially in his capacity as an aged retiree?

“We’re old now … income has decreased. [But] government has implemented Workfare, encouraged us to upgrade our skills. Whenever we have difficulties, [we just have to] look for the government. They will help to solve them.”

Mr Tan offers no other specifics as to what these solutions are.

He does have concrete reasons as to why he admires the ruling party, however. Chief among them is how they have managed to develop Singapore into a wealthy country that provides opportunities for its citizens to share in the wealth.

“If no Singapore MP goes overseas to get business … if we don’t have Lee Hsien Loong, you think Singapore will bring in so much money?”

The prospect of Lee Hsien Loong retiring doesn’t worry Mr Tan about the future of PAP either, because he has faith in their selection and training process. The PAP, to him, does not recruit “just your ah beng ah kow … you need talent [and intelligence] to enter the government”.

Mr Tan is also appreciative of the ruling party’s honesty. “[People] always complain about politicians with high salary,” he grumbles, “but we don’t have corruption … other countries, politicians get paid little, but there’s high corruption!”

When told that other uncles in his age group and income bracket hold grievances about the government, Mr Tan dismisses them quickly.

“In Singapore, some uncles, they support opposition but they don’t even know why … You hear the things they say … is people pass to people, is not they themselves go and think.

“When I hear them say, ‘government always eat my money’, do you think they have a lot of money in the first place? You always say government no good, but you never tell yourself whether you’re good or not.”

Before we part, Mr Tan dispenses advice to the opposition on how to to increase their chances of garnering votes:

Make sure that you do … what PAP is doing.

From our conversations with these uncles, they appear to already have their mind set in stone with regards to the elections. For them, it seems as if emotions and beliefs will determine how they vote, not iron-clad reasoning or thoughtful policies.

As Mr Lim indicates, it may be possible that their fiery speeches are nothing but performances in which they are self-consciously exulting. After all, it’s not often that these uncles get to play a starring role in the political theatre of the day, or that their views are so carefully solicited. Unlike younger voters, they’re not online, commenting on forums, getting clicks or likes.

Though unarticulated by any of them, this lack of a voice, perhaps, is the fundamental issue that underlies all their grievances about the state of politics in our country.

*Mr Lim has had his name changed at his request. Mr Tay and Mr Tan’s surnames have been preserved.

Thoughts, comments, complaints? Send them to community@ricemedia.co. We promise you have a voice here.