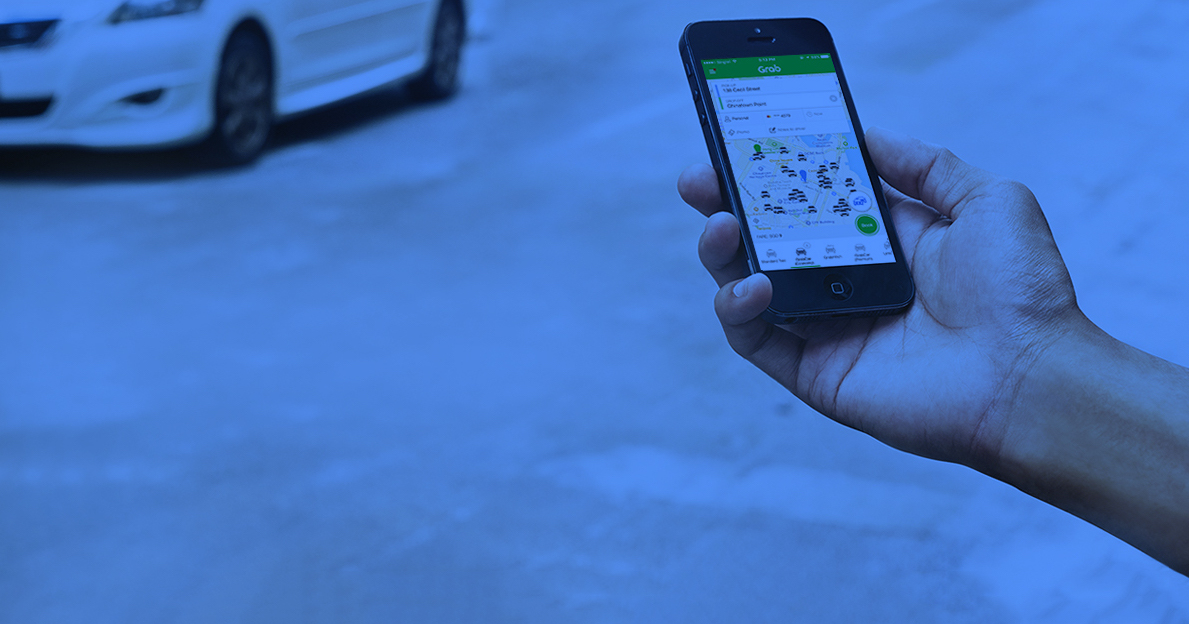 Last week, in an announcement that surprised no one, Singapore’s main competition watchdog (CCCS) ruled that the recent Grab-Uber merger had infringed the Competition Act. According to Channel NewsAsia, the merger had made it ‘harder for new ride-hailing competitors to enter the market and resulted in higher prices’.

Essentially, the watchdog confirmed what every consumer had known for months: Grab is using its market share to finally squeeze out a profit after years of screwing itself over with below-cost promo codes.

In response to these findings, Grab threw a Elon-musk-style hissy fit.

The company took issue with CCCS’s definition of ‘competition’, and claimed that this decision went against Singapore’s ‘pro-business and pro-innovation regulations’’.

Yes, it is true that Singapore is pro-innovation. These days, who isn’t? However, what Grab currently does in Singapore is not ‘innovation’.

Although Grab styles itself as a ‘technology’ company just like Uber, the truth is a lot less savoury: It is nothing more than a taxi company with an app, a decent user interface, a shit ton of spare cash, and a fundamentally flawed business model.

Let’s look at the facts.

Since its inception in Malaysia, Grab has not made a profit. Like many other unicorn tech startups, it relies on funding from investors like Temasek and Softbank.

Unlike other tech companies, Grab’s technology does nothing. In terms of getting its users from point A to point B, it is not cheaper, faster, more efficient or more reliable than a regular taxi. Prices are sometimes lower but oftentimes higher due to surge pricing. During peak hours, getting a Grab driver to pick you up is just as difficult as hailing a cab from the street. The only difference is that you can wait in the comfort of your office instead of the lobby.

As for service quality, I refer you to Grab’s Facebook page, which contains nothing but bitter complaints about cancellations, long waiting times, and payment glitches.

These problems would be forgivable if they were mere growing pains, but Grab has been around since 2012. It became the biggest player not because its technology offered a better service, but because it had too much money and could afford to fight endless promo-code price wars.

The end goal? A monopoly where it can dictate the prices and thus become more profitable, which it has since achieved with the merger.

This isn’t innovation or even progress. A tech company that relies on a monopoly to stay afloat whilst selling its services below cost (with promo codes) to maintain said monopoly, is not a tech company at all. It is merely the Walmart model of predatory pricing applied to private transport.

When you cut prices to eliminate competitors and then raise them again after they are gone, it is not disruption. It is disruptive.

The only reason we ignored these red flags was because

1. OMG PROMO CODES SO CHEAP and

2. We were bedazzled by the novelty of ride-hailing, which promised a brave new future of impossibly cheap comforts.

Back then, it seemed too good to be true. And it was. But ride-hailing was not cheap because Grab had a better business model. They just had more money to throw around.

Now that Uber has left the building, everyone is pinning their hopes on incoming Indonesian challenger Go-Jek. It is widely hoped that competition from Go-Jek will force Grab to return to its loss-making promo code days, when most rides cost under $10.

This is highly likely but beside the point.

Ride-hailing, whether in the form of Go-Jek, Grab or Uber, only works in places like London, where the taxi industry erects artificial barriers to entry in order to jack up the prices. In such cases, ride-sharing undermines their cartel-like practices and thus benefits the consumer.

However, this was never the case in Singapore. Taxi drivers were hardly rolling in the deep even before ride-hailing came along. The prices they charged were not unreasonable considering the average labour and material costs in Singapore. There was no over-regulation or a powerful pro-taxi lobby to give the ride-hailing firms a distinct advantage over the status quo.

So let’s call these ‘technology’ companies what they are: taxi services with an app.

They are not really the innovative champions of SEA’s Silicon Valley, but transport providers with deep pockets and a penchant for risky games of chicken. Their business model is fundamentally flawed because it requires a quasi-monopoly position just to function; a position that is surely detrimental to Singapore’s consumers if it ever becomes the norm.

Honestly, what’s gonna happen if Go-Jek beats Grab or vice versa? After the price war, the winner will raise prices all over again because their so-called ‘innovation’ never actually made private transport cheaper or more efficient and productive.

Two years of near-constant price-cutting by Grab and Uber have passed, and we are back to square one, paying more or less the same prices we once did.

This is not innovation, it is a complete waste of everyone’s time and data. 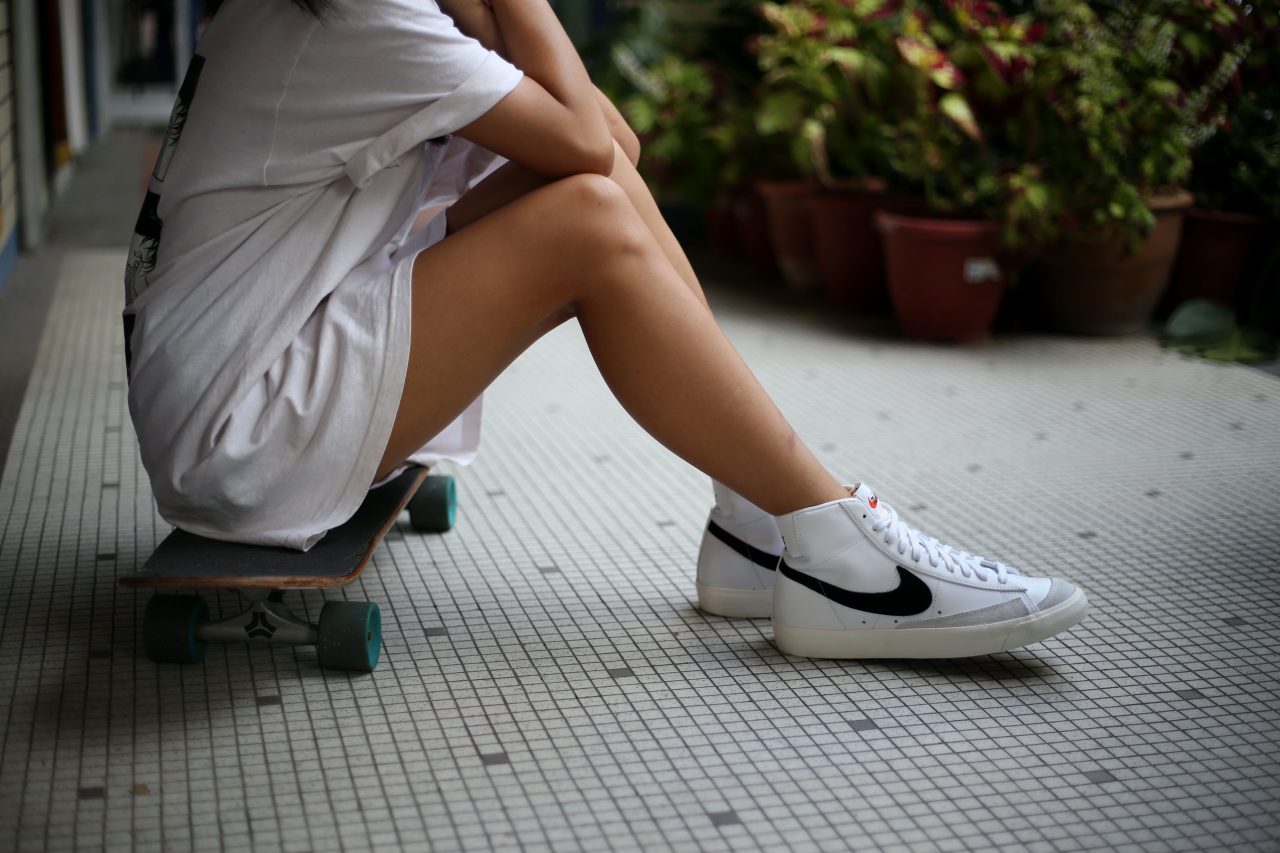 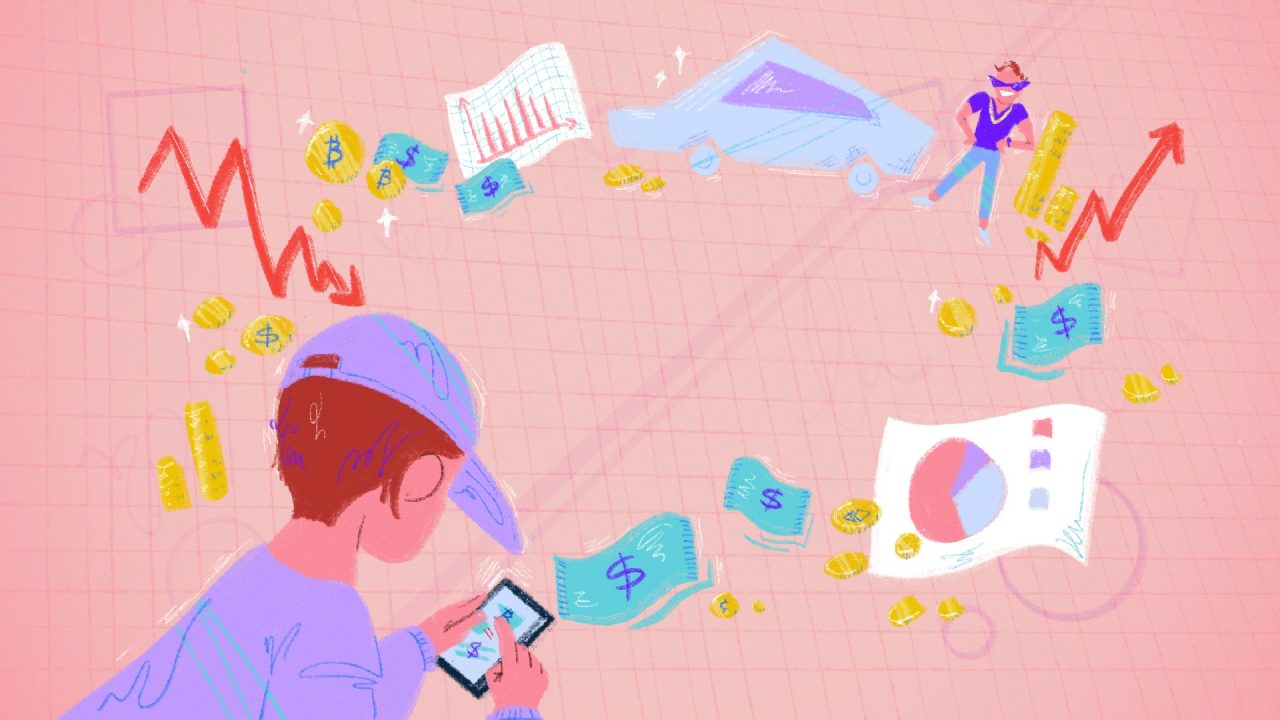 Financial Literacy and Investing Can’t be Taught. It Has To Come From Experience. 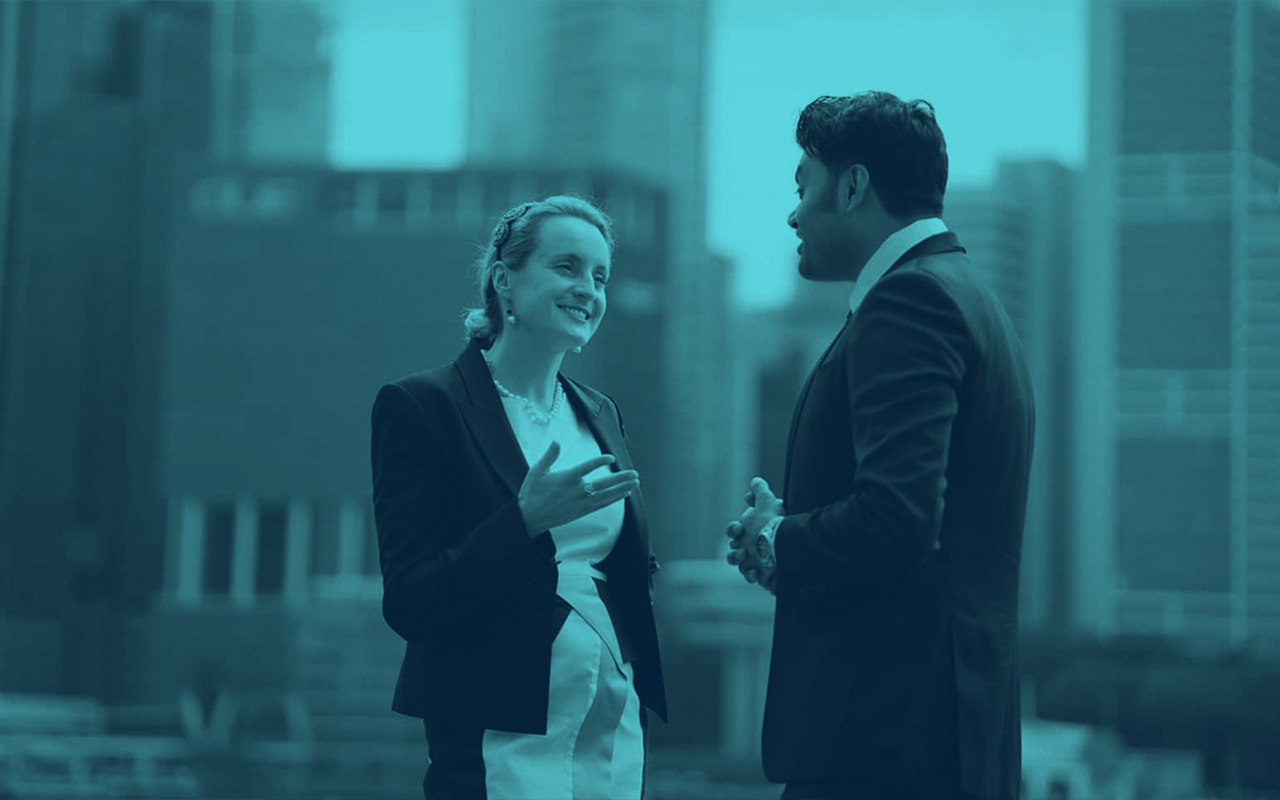