Why Do All Our Female Politicians Have Short Hair? 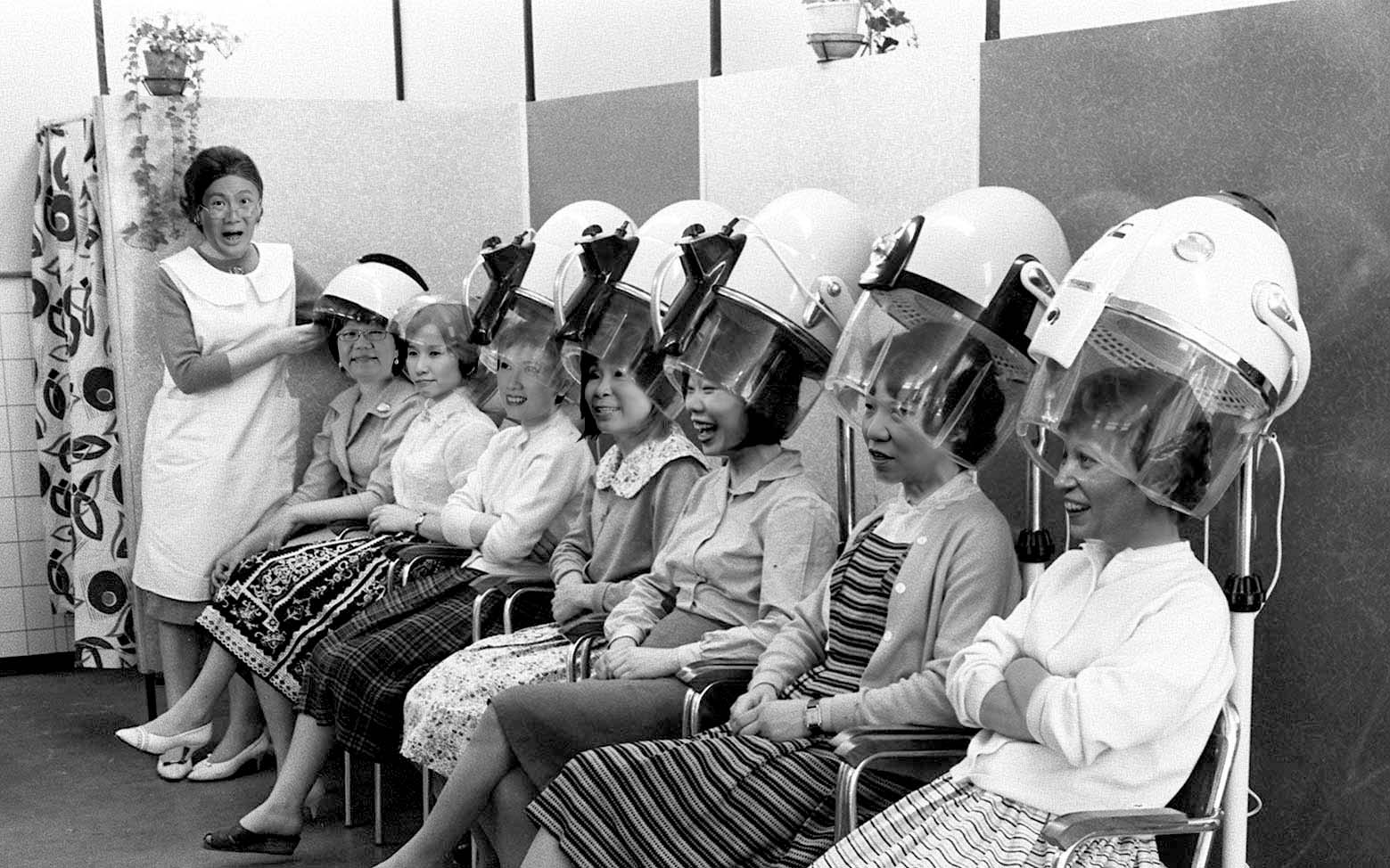 Think of the girls you always see in L’Oreal advertisements. The ones with the brown hair reaching to their waists who, for thirty seconds, exist only to wordlessly toss their glossy manes.

Now think of the complete opposite of that.

The Pob, short for “political bob”, is what Vogue has called the thinking woman’s hairstyle of choice. Worn most prominently by famous politicians Theresa May, Angela Merkel and Hillary Clinton, it’s a trend that’s easy to miss at first glance.

Once you see it though, it’s impossible not to notice. And it’s right here in Singapore.

The female version of the power suit, the Pob is the hairstyle of choice for Indranee Rajah, Grace Fu, Sim Ann, Amy Khor, Josephine Teo, Low Yen Ling and Denise Phua. All Members of Parliament, all from the PAP, and all highly accomplished in their political careers, they occupy positions from Mayor to Senior Minister of State. They probably all go to the same hairdresser.

For all we know, Halimah Yacob could very well have a Pob too.

While there are outliers like the younger and less seasoned Members of Parliament Tin Pei Ling and Cheng Li Hui, the Pob still easily outnumbers their longer hairstyles 16 to 5.

So why the Pob?

Like Botox, the Pob is an excellent option for older women.

According to Salon Director Victor Liu from Chez Vous Hair Salon, a Bob or Pixie cut has the effect of “opening up one’s face and showing off one’s cheekbones for a classic yet younger vibe”.

Like Botox, the Pob is an excellent option for older women in particular (most of our MPs included) who want to look instantly younger.

“For women above 40, their hair ends can tend to be drier and puff outwards, resulting in triangular-looking or bottom-heavy hair, especially once it falls below the shoulders. This can ‘drag’ one’s energy and face down, making them look tired and unkempt.”

Pobs help to redistribute the weight of the hair back up to the crown. “This makes women appear more awake and youthful, and also creates some much-needed volume,” says Victor.

Age, in Singapore, is still seen as less of a valuable resource and more of a debilitating quality. Hence it’s become imperative that our MPs, although well into their fifties and sixties, don’t look like it.

And given our habit of splashing the faces of MPs across newspapers and large banners strung up outside community centres, appearances do matter.

But to truly understand how the Pob works, it’s important to understand what it isn’t.

The Pob is the very antithesis of long, luscious hair — a traditional symbol of femininity and overt female sexuality. While we may no longer consider femininity to be synonymous with being passive or weak, long hair is still often associated with vanity and being high maintenance.

While this may work in your favour if you’re a social media personality (influencer), it can be less effective when it comes to winning over voters. We want our female MPs to be desexualised. We don’t want to see them as women, we want to see them as politicians.

As Vogue puts it, the Pob is discreet, non-sexual, and says “woman able to compete in a man’s world”.

It aligns with Singapore’s conservative values, where someone who means business also needs to look non-intimidating and relatable. With a hairstyle like the Pob, you don’t look too ‘girlish’, all while appearing as mature and competent as one’s male counterparts.

We saw this happen back in the 2011 GE, where Tin Pei Ling was judged just for how she looked. No surprise that she was one of the few candidates who wore her long hair loose. These days, she wears a neater and more ‘conservative’ ponytail reminiscent of primary school regulations.

Should she ever want to be a Minister, she’ll probably have to let her ponytail go.

Hence, it’s not enough for our MPs to just be competent and adaptable. They need to look every bit the part too, regardless of what anyone says about looks not being everything.

This is where the Pob saves the day.

Given that gendered stereotypes continue to influence how various hairstyles and colours are perceived, none of our MPs rock big waves, fanciful perms, or wild colours. These are styles we intrinsically perceive as ‘unbecoming’ of politicians, given their common associations with loud, provocative, sometimes desirable female personalities.

Consequently, Pobs are styled to look like they’re easily managed, and the boldest shade is never bolder than brown.

Although this may seem bland and unimaginative, the payoff most certainly seems worth it. Our female MPs collect salaries of about $200,000 a year. For Ministers, that number jumps to a whopping $2 million a year.

So, say what you will about conforming to stereotypes. Adopting the Pob simply ensures you remain a cut above the rest, in more ways than one. 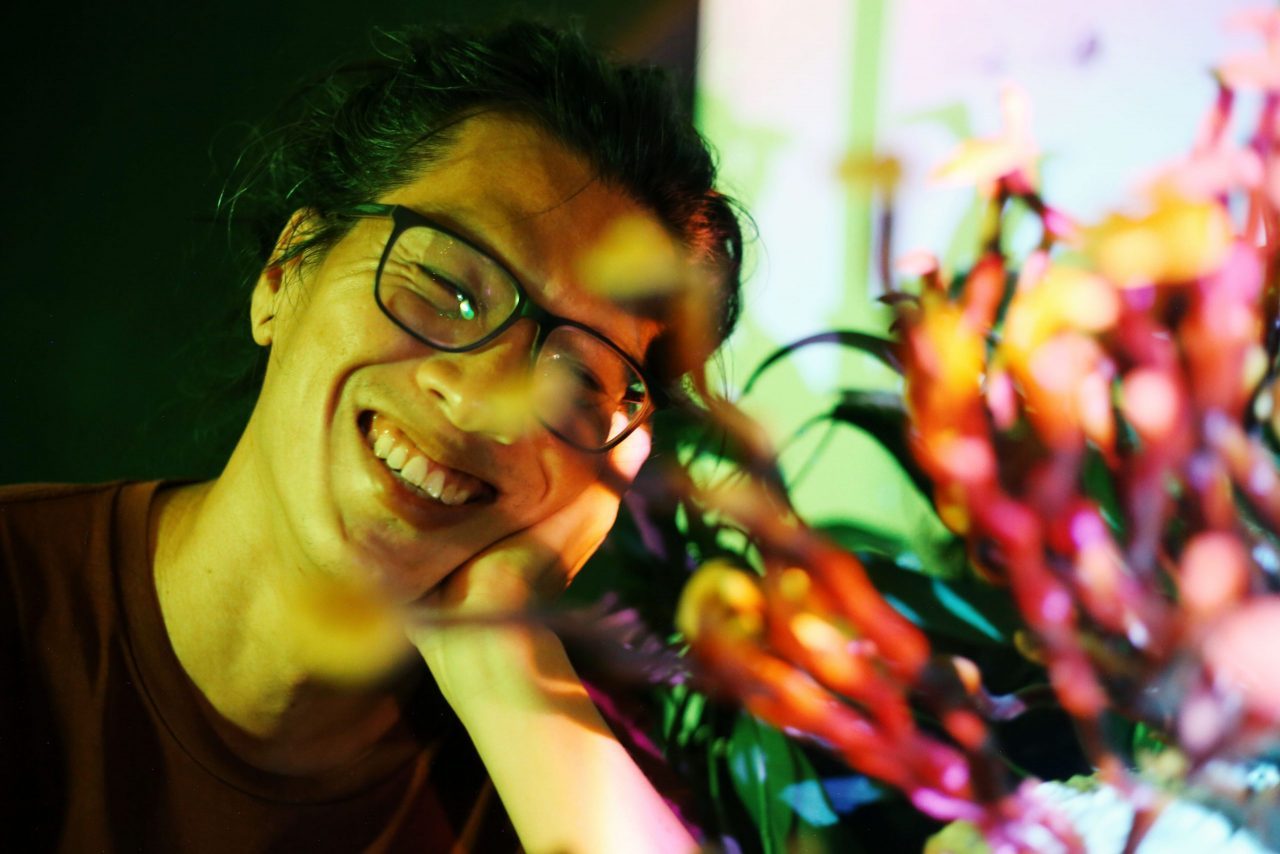 Love, Death and Fungi: What Mushrooms Can Teach Us About Our Relationship With Nature 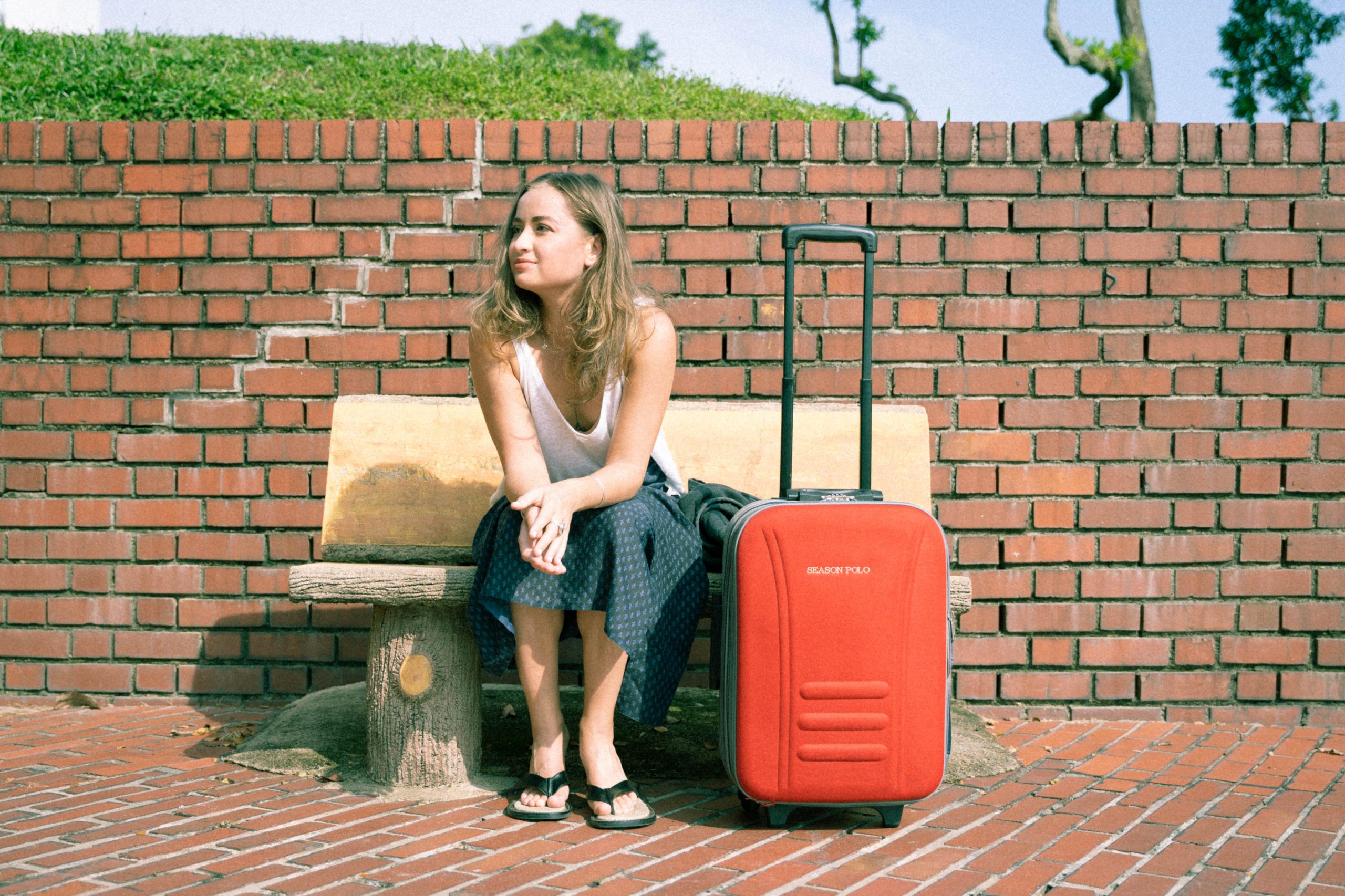 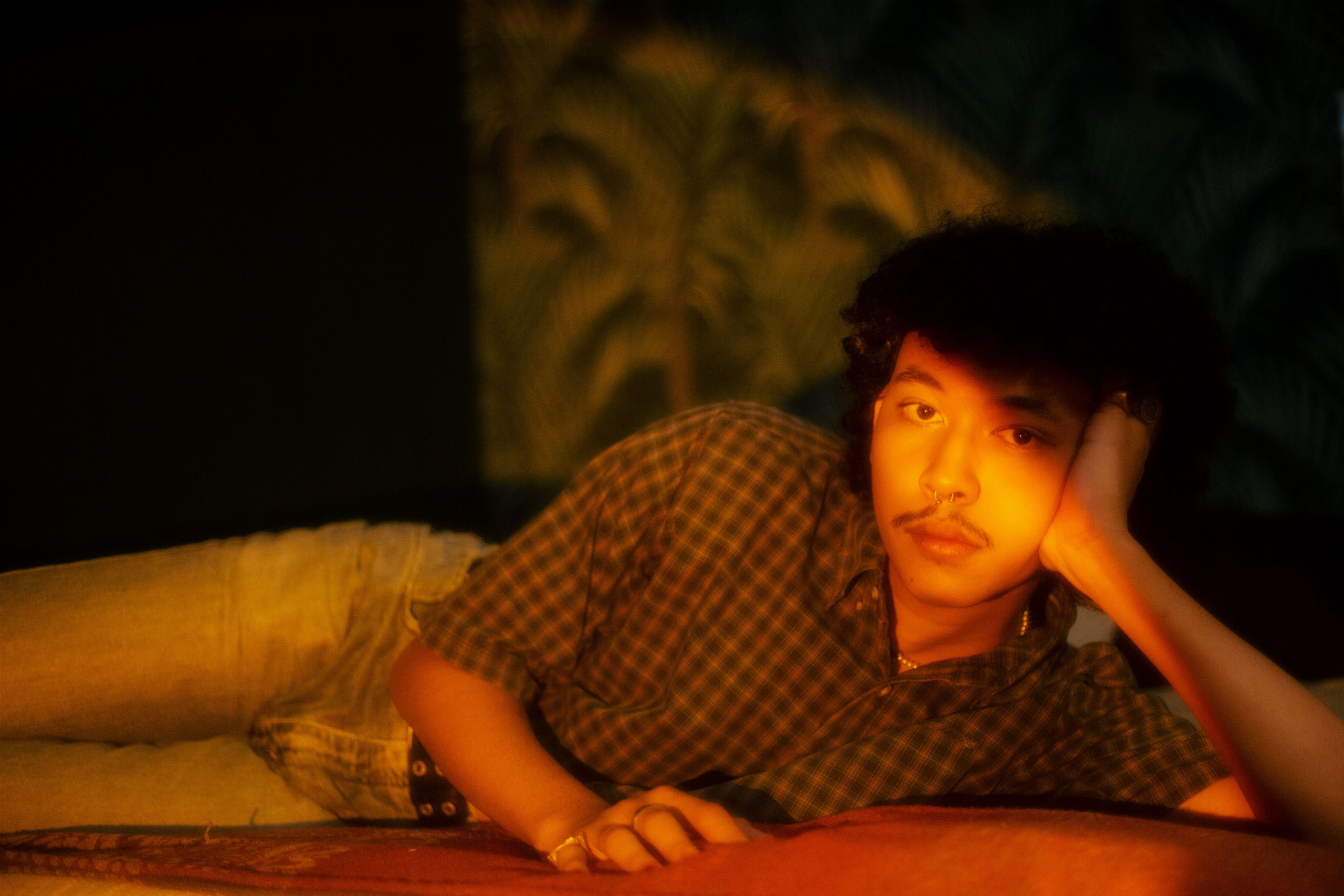 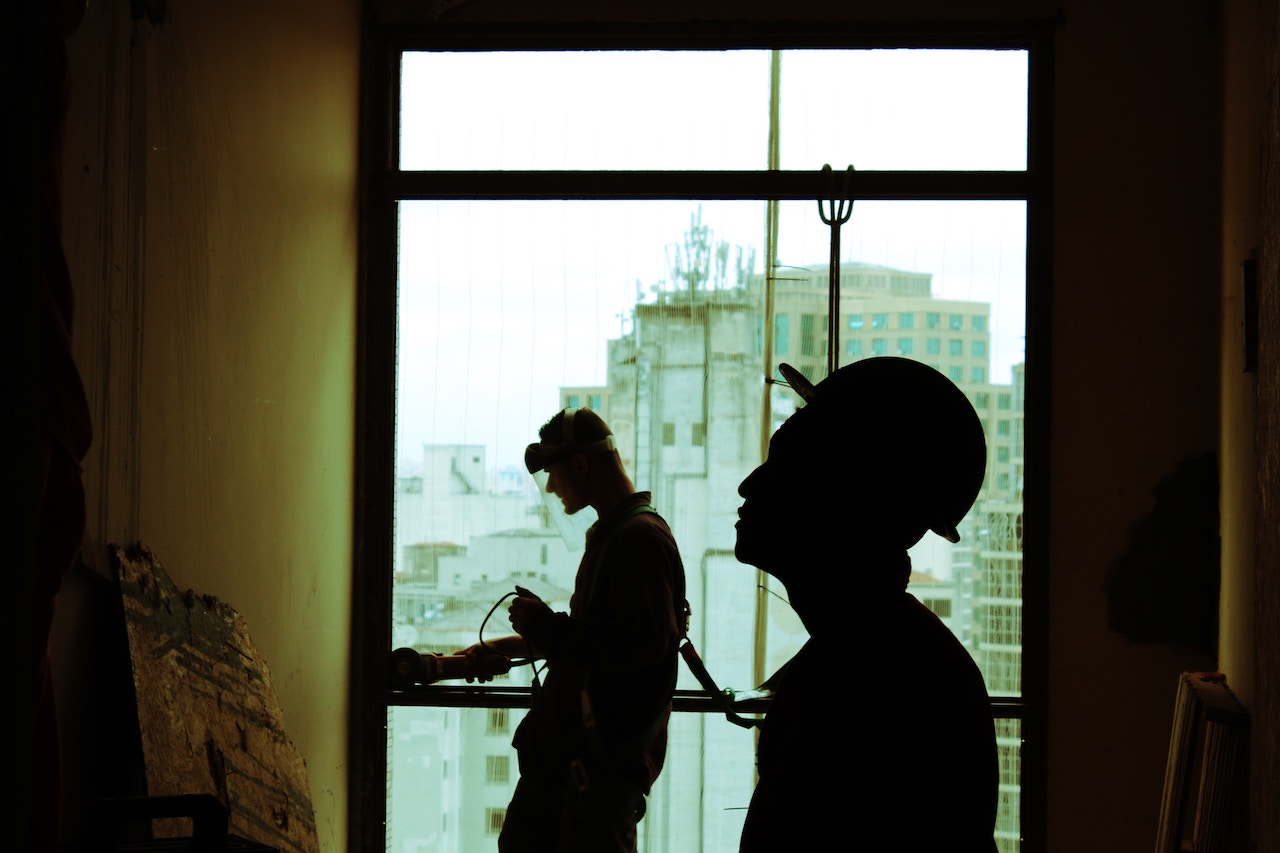 So Your Boss Buys You Drinks But Won't Raise Your Salary