He Paid On The First Date, That’s His Problem

This column is the second in a four-part series that explores how money, for better or worse, can often complicate what should otherwise be straightforward relationships between people.

On our first date, my boyfriend Matthew paid.

“Don’t worry about it,” he said, as I reached for my wallet at the register, “You can treat me the next time.”

I had already been on enough dates by then to know exactly what he was implying by “next time”—a second date. I had also gone through the same routine sufficient times to know that I couldn’t say no.

He did foot the bill after all. And in a way, I now felt like I ‘owed’ him.

On the first date, the man pays. It’s standard dating protocol which has often been on the receiving end of much flak.

Men complain that living up to such expectations can be wildly expensive (especially if they’re the kind that go on multiple first dates) while women argue that doing so reinforces gender stereotypes, such as that of women not being able to earn their own keep.

Yet, there are undeniable benefits, mostly for the man. The woman gets a free meal, but for just a small sum of money, a man makes himself seem more attractive by displaying his chivalry, simultaneously tipping the scales in his favour by creating a sense of being ‘owed’ something. 95% of the time, this leads to him securing a second date.

It’s a manipulative tactic, especially if she’s unsure about wanting to see you again.

Money can send you on quite the guilt trip.

Over the years, I’ve come to realise that not only does money bring with it the promise of financial freedom and empowerment, but it also makes for an excellent bargaining chip. It plays on the fact that most of us are hardwired to know that nothing comes for free.

And especially with romantic relationships, it’s often a two-way street. Emotions included, the logistics are simple. From small gifts like flowers to bigger ones like staycations, money is what enables the romance.

You give, and you receive. And vice versa.

When I asked Matthew why he made the move to pay for our first dinner date 15 months ago, he replied with a simple, “I just wanted to. No reason.”

That, at least, was what his consciousness told him.

Unconsciously, he probably thought this was what he was supposed to do as a man (what you might call cultural conditioning) and that it would probably increase his chances of a second date.

Or maybe he had really liked me enough to throw a free meal at me without expectations.

Either way, I was lucky because I liked him, and after our dinner, I had suggested we go for dessert so I could ‘pay him back’ (when really it was just an excuse to prolong our date).

But I haven’t always been so fortunate.

Once, an ex-boyfriend tried to justify why I should meet him for a movie by telling me he would pay. Another time, my creepy 48-year old driving instructor decided to surprise me with a drink before telling me that “we should go out for a meal next time, my treat.” One time, a date with a guy went badly and yet he insisted on picking up the cheque so I could treat him on our next date.

And then there was that time after ice cream with a friend when he refused to take my money and instead told me to pay him back “in another way”.

In situations like these, standing your ground and saying no seems to be the wisest and most obvious route. But all women will know this to be true: it’s never that easy.

I’ve had to stutter and stammer my way through these situations, and while I’m lucky to have been able to say no, I know there are others like me who haven’t been as lucky.

When it clouds what you had originally thought were—for lack of a better word—pure intentions, money can send you on quite the guilt trip. You can wind up between a rock and a hard place, and it wouldn’t even be your damn fault.

When it comes to matters of the heart, few of us are ever truly confident.

Yet the real problem isn’t knowing when to say yes or no, or whether you should feel obliged to return any favours. The problem lies with how money even became a bargaining chip in the first place, as though women’s bodies and their attention are objects that can be bartered.

Getting someone to agree to go out with you again just because you paid for their expensive plate of pasta may feel like a power move. And I get it that when it comes to matters of the heart, few of us are ever truly confident, and so, we look to money as our safety net.

Why would you want to go out with someone knowing full well it’s only happening because of your ability to pay for that person’s food?

And on the flip side, feeling obligated to say yes to a second date just because they paid doesn’t make you nice and accommodating.

This makes you a coward, just like how the person who tries to “buy” your time and attention is also being a coward.

So it’s time we stopped this charade altogether. And when I say this I mean that men should stop paying for dates and women should stop letting them do it (or even expect it to happen). Never mind that many unspoken rules that make dating “exciting” or “unpredictable” exist around such gestures.

The bigger picture is that when we stop using money as a bargaining chip, there will be no more obligations, no more expectations, no more ‘feeling bad’ or ‘guilty’.

After all, if this was the world we already lived in, maybe it would’ve been easier for me to explain—no, tell my 48-year old driving instructor that he should never buy me a drink again. 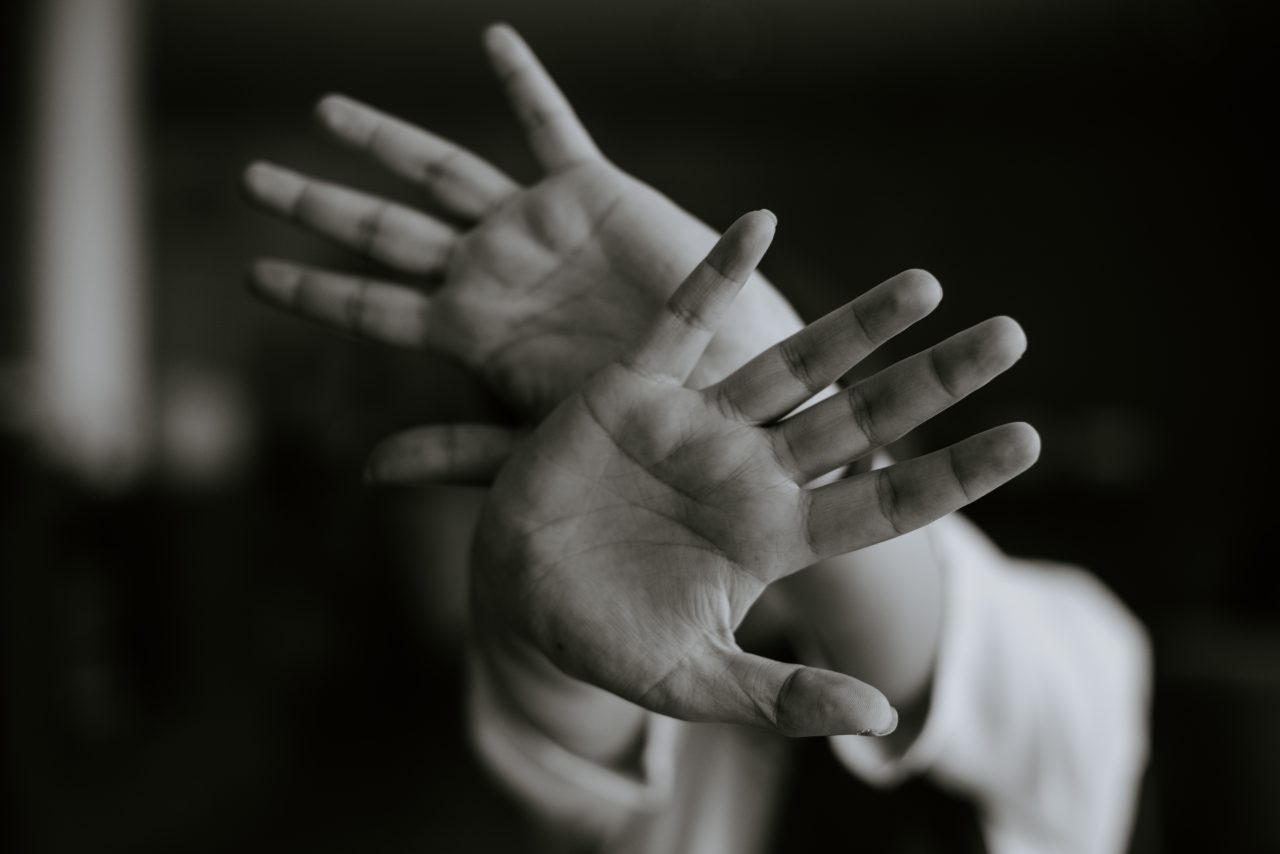 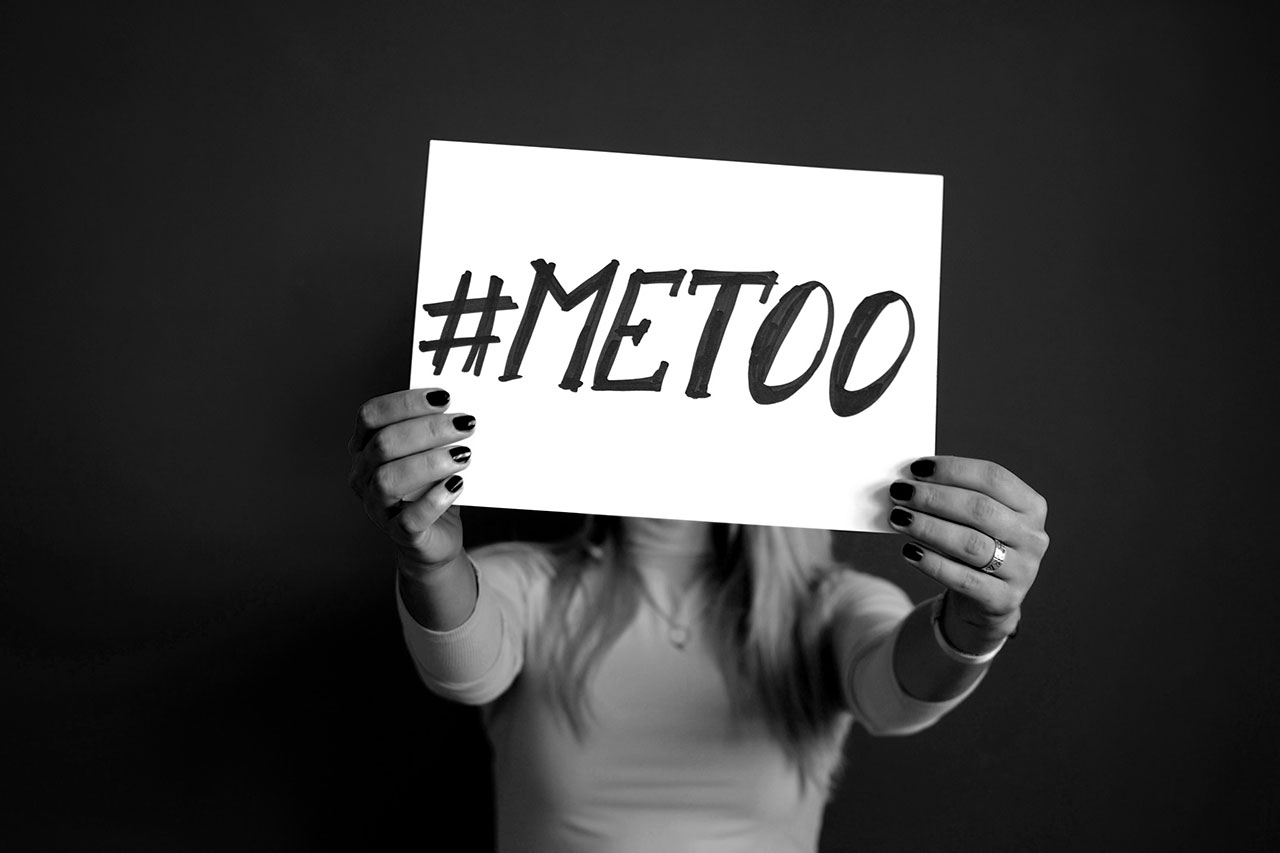