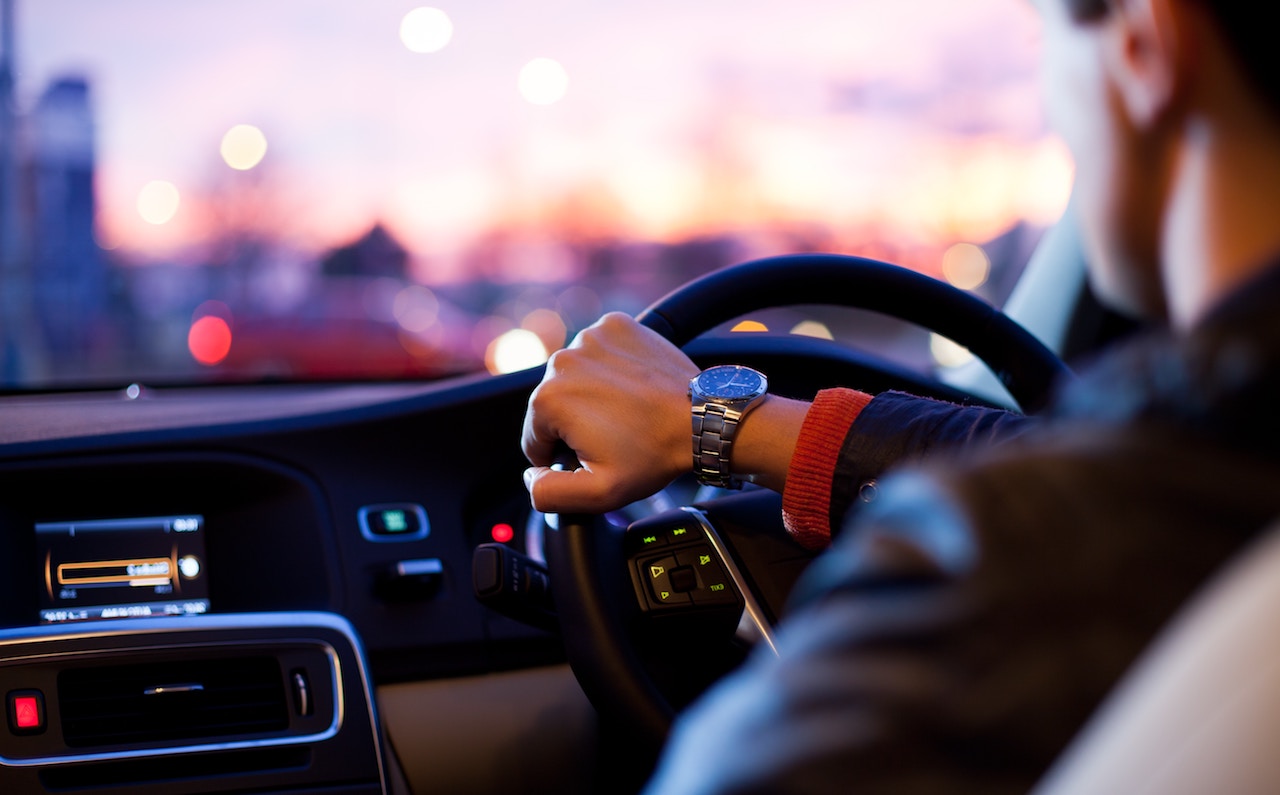 This column is the third in a four-part series that explores how money, for better or worse, can often complicate what should otherwise be straightforward relationships between people.

I, apparently, have a problem with guys who are filthy rich.

For example, I used to know a guy who would only drink overpriced coffee from Starbucks or other cafes. When I asked him why he was willing to fork out so much money for mediocrity on a regular basis, he shrugged and said, “Because I can.”

He would also willingly pay for $20 eggs on toast frequently. And every single time he did it, I thought: I could make that shit. Pay me instead.

Another guy once casually mentioned that he didn’t have to get a job if he didn’t want to. His parents had made enough money to support him for life. When he first brought this up, he wasn’t bragging, but simply letting me know a matter of fact.

I would catch a glimpse of his relationship with money whenever we went out. Whether we were at hawker centres or fancier restaurants, he would liberally order multiple dishes, only to barely finish half of them. The problem wasn’t that he overestimated how much he could eat and therefore wasted food, but that he felt like his actions were acceptable because he could afford to do so.

Perhaps the most obvious sign of his wealth was that he spent about a year unemployed after leaving his first job, without the least bit of financial worry.

Arguably these behaviours can be seen among non-rich people too. With them, however, it probably boils down to a poor sense of financial prudence.

With the rich, especially young guys who grow up enjoying their family’s wealth, it’s a demonstration of affluence, status and power, subconscious or otherwise.

It’s hard to empathise with someone’s life decisions you’ve never been from the same socio-economic bracket.

Because of their background, these guys never experienced the ‘struggles’ that the average Singaporean goes through.

They never scrimped and saved for six months just to go for a two-week vacation, thought twice before indulging in a meal above $100, or worried that they would exceed their monthly mobile data usage. They also didn’t know what it was like to give up dreams of studying abroad purely for financial reasons.

Understandably, it’s hard to completely empathise with the economic decisions someone makes in life, such as which university to go to, how much to spend on groceries per week, and what constitutes ‘date night’, when you’ve never been from the same socio-economic bracket.

And while they were hardworking in their own right, this ability was something they didn’t need to have to get ahead in life. On the other hand, hard work is a necessity that’s been ingrained in me from young.

In the bigger picture, all this reflects a fundamental difference in our character and life experience, two criteria that have been known to make or break my relationships.

So even though every rich guy I’ve known were nice and decent humans, who shared similar interests as me, we never dated for the precise reason that I knew we would ultimately clash on financial values and beliefs.

With many other guys I met online, I wouldn’t even bother to meet them in real life once I found out that they were obnoxiously wealthy.

That said, I get that it’s not their fault. You don’t choose the family background you’re born into, after all.

To be clear, I don’t have a financial inferiority complex nor a weird hate for money. I certainly love the things that money can buy me: food, concert tickets, holidays, cars, houses, and so on. And as far as life goals go, I aim to have as much money as possible.

At the same time, what I love more than money itself is enjoying my own money.

Exorbitant wealth makes me uncomfortable because of the power naturally associated with money.

Admittedly, I might just be giving myself a hard time. Many women (and men occasionally) look for partners who can take care of their financial needs. They naturally assume that they no longer have to worry about money once they marry into a rich family.

I disagree; their worries might no longer revolve around actually making money, but the strings attached to money they now have are ever present albeit invisible.

Thing is, beyond a basic misalignment of upbringing and life experiences, exorbitant wealth makes me uncomfortable because of the power naturally associated with money, especially when you haven’t earned it.

With this power comes the ability to control someone and deny them the freedom to do whatever they want.

For instance, how many people are able to enjoy a lavish lifestyle because of their ‘richer’ partner and feel like they owe it to their partners to stay in the relationship? And how many unhappy people are unable to leave a marriage because they’ve become dependent on their spouse’s earnings?

Growing up, my upper middle class parents taught me the most important life skill from the moment I knew what money was: the ability to save. Not merely to save for what I want to buy in the short term, but also to have backup savings so that I am never financially obligated to stay anywhere with anyone if I don’t want to.

Essentially, they instilled the importance of financial independence so that I could be a free woman.

As a result of my upbringing, I equate freedom with having total control over what I can do without a sense of obligation to anyone, least of all because of something as complicated as money. Eventually maintaining this freedom became a priority in life.

Thus far, it has worked.

When I was still dating, I would give rich guys a harder time because of what I saw as their inherent privilege. And when we didn’t work out, I was secretly relieved that I needn’t worry about living up to a life I wasn’t used to.

Being around rich guys also makes me feel overly vulnerable. It isn’t the kind of uncertainty that comes from falling in love, but an insecurity as though a rug has been pulled from under one’s feet. This vulnerability is also probably because my financial prudence, one of the things I most take pride in, appears to be negated by their wealth.

This means I can never feel truly relaxed and happy, or trust them as much as I want to, all of which are reasons previous connections didn’t pan out. Again, my feelings are not their fault, but it’s a price they pay regardless.

As much as I know I would still strive to pay for myself in a financially imbalanced relationship, and in fact never accept treats or favours that I can’t pay for myself if I had to, just knowing someone else possesses a far better financial upper hand has always unnerved me. 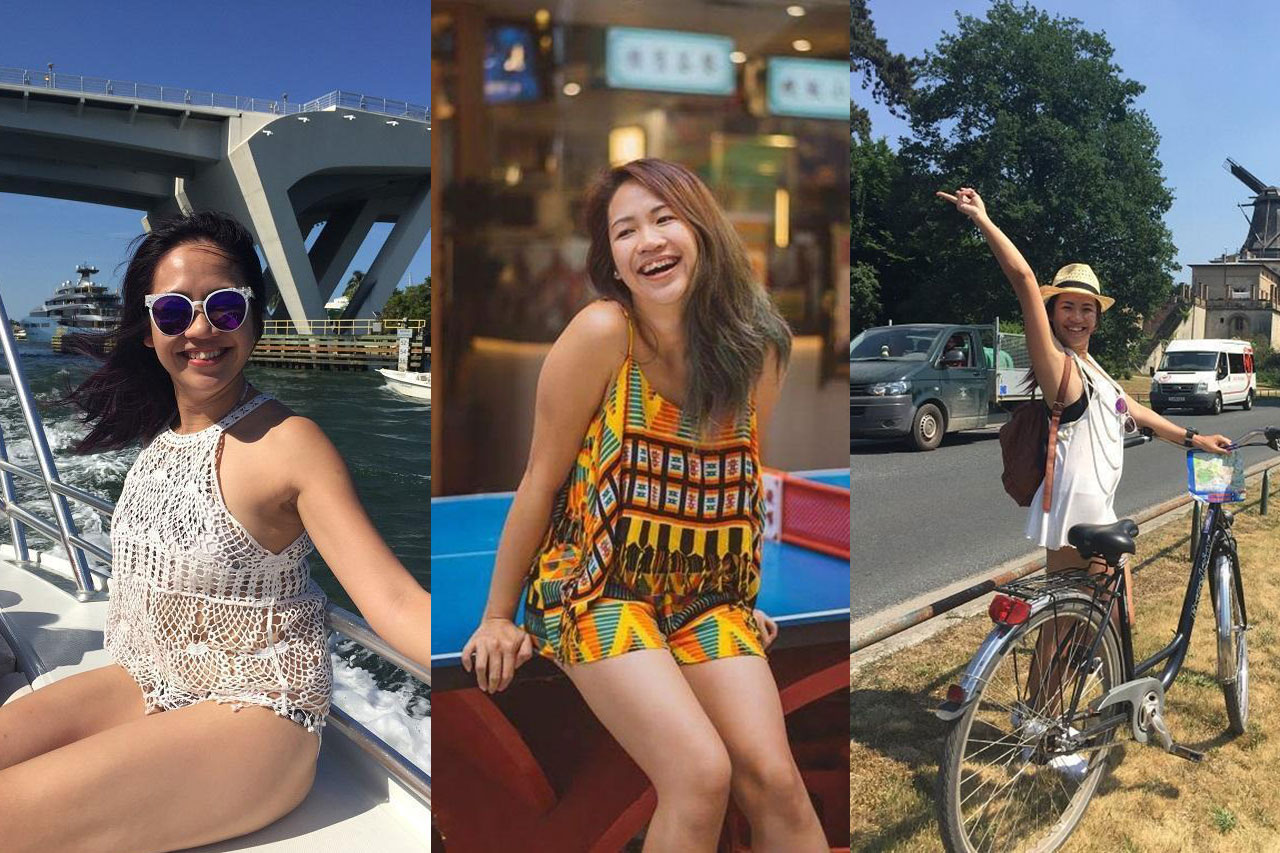 On Honesty and Uncertainty: What A Polyamorist Has To Teach Us About Relationships 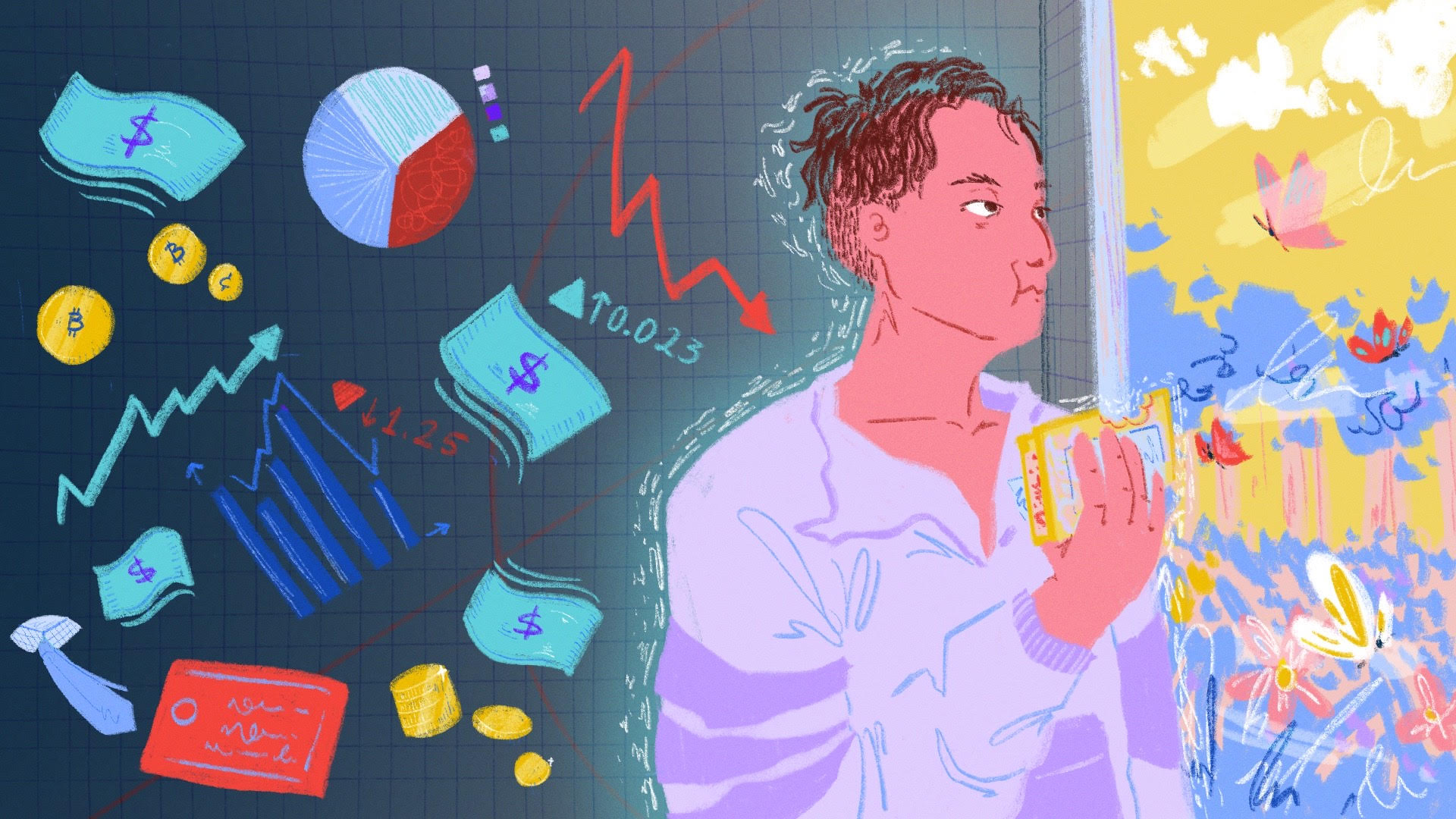 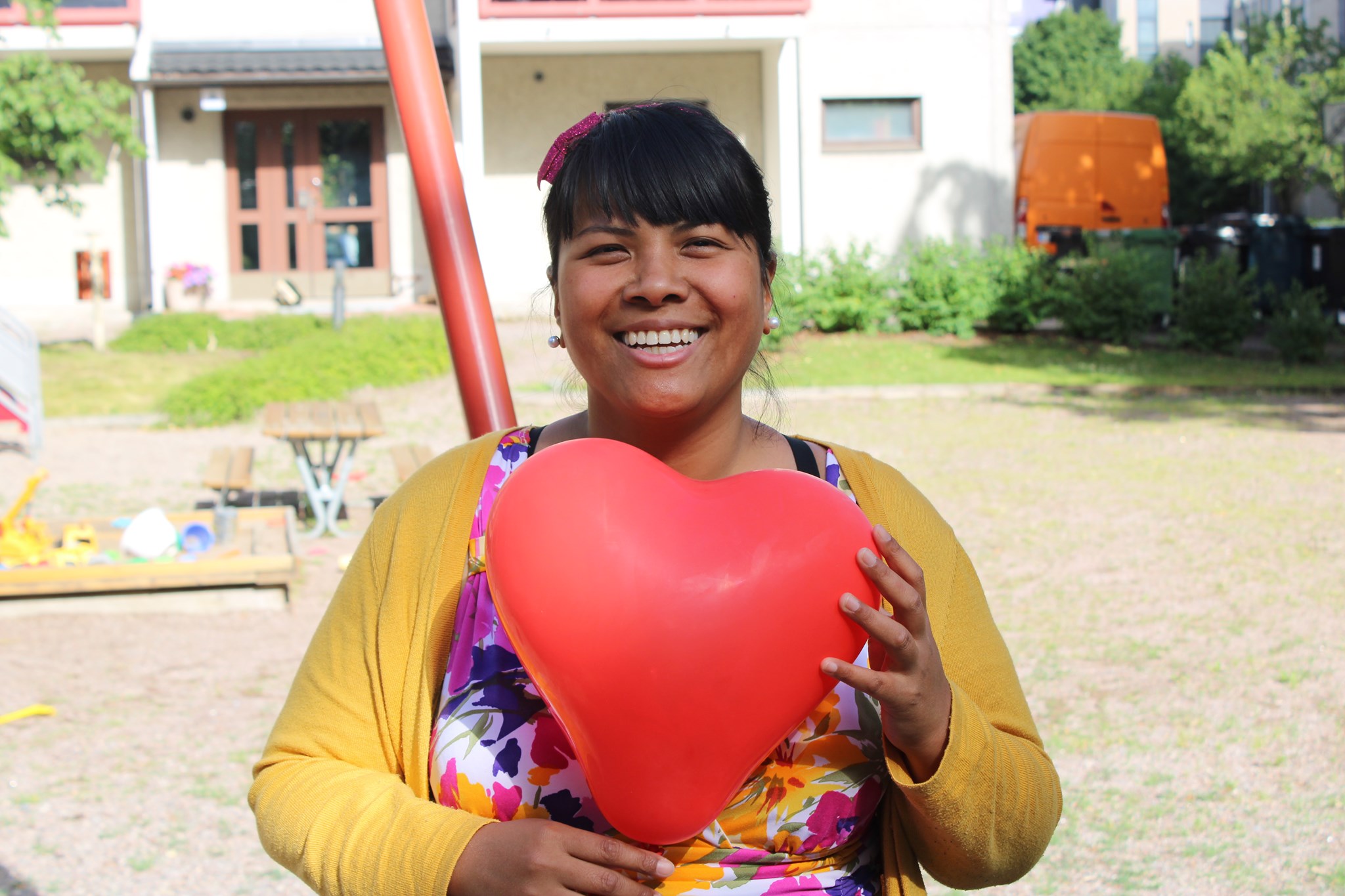 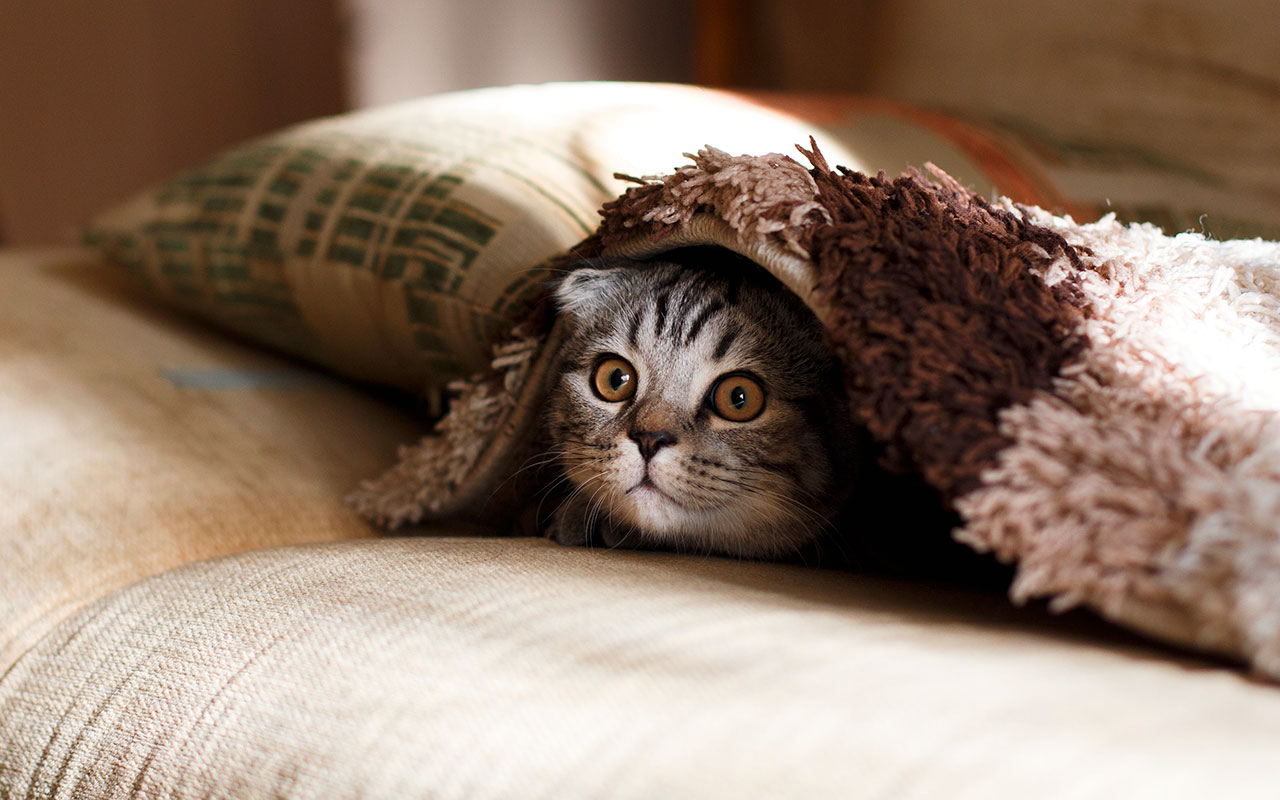