MediaCorp Does Not Owe Animal Welfare A Damn Thing 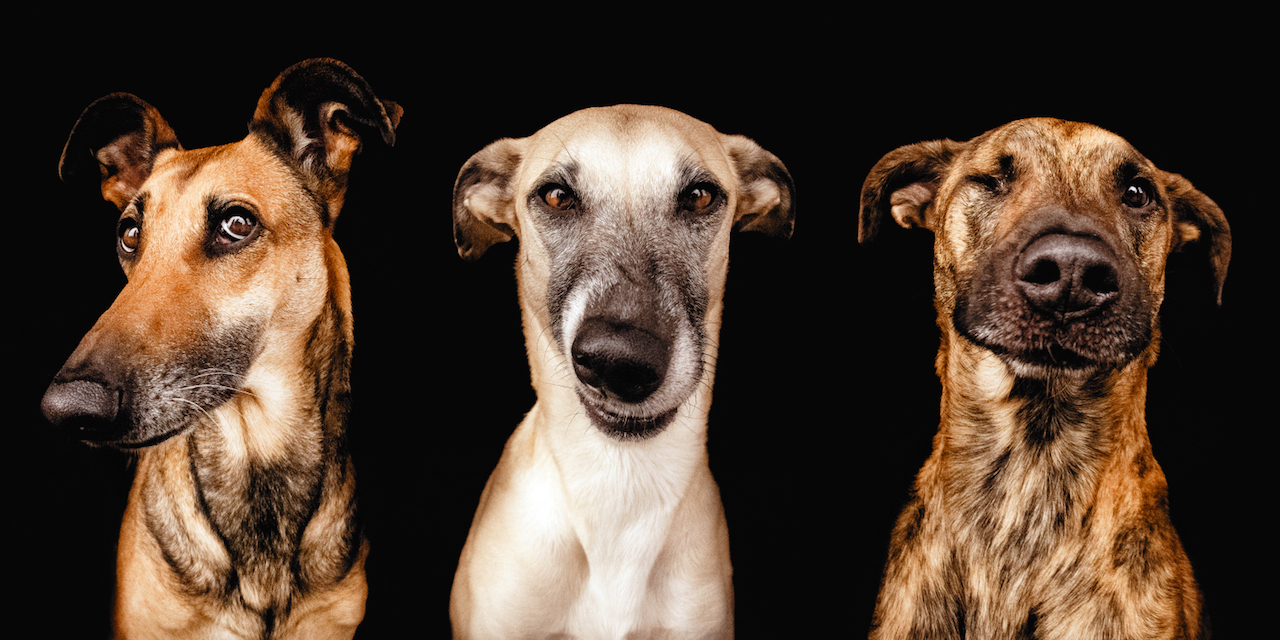 It’s no secret that social justice issues now occupy an extremely delicate place in public narratives. Take corporate feminism and that Pepsi ad for instance—use a cause to sell a product and you’re screwed. On the other hand, completely disregarding the existence of these causes in the pursuit of entertainment can backfire as well.

In a recent incident between a MediaCorp producer and Exclusively Mongrels Limited (an animal welfare group), a request for help with providing an aggressive dog turned into an ethical debate on even having such a scene in the first place.

As one text from Exclusively Mongrels read, “Your guys are not helping our cause at all.”

It’s then worth asking: but is MediaCorp obligated to help their cause?

From the perspective of Exclusively Mongrels, of course everyone should care about how dogs are stereotyped. Yet this isn’t reasonable since everyone has causes that they prioritise over others. Surely some of them care more about dogs than they do about genderless bathrooms or social inequality.

It’s why advocacy exists—because we acknowledge that others may not agree with us even though we think they should, and so we work towards making that happen.

This becomes tricky when you take into account MediaCorp’s responsibilities. In this instance at least, it’s to dramatise and entertain. But what happens when they perpetuate certain public impressions of mongrels, unintentional as it might be?

Unfortunately, it’s impractical for MediaCorp to try and please everyone. To do so would lead to things like tokenism—when in the name of #diversity a dominantly Chinese cast clumsily includes one Indian fellow as a minor character.

The way we see it, it’s all about balance and respect. Stereotypes that are harmful should be off-limits, so that includes anything that might make life less safe for any minority or marginalised individual.

In the case of this MediaCorp drama, context is everything. It’s a cemetery scene featuring a stray dog. Also, it’s MediaCorp. In other words, expect clichés and low hanging fruit. No one is going to watch this show and think, “Oh my god, I suddenly feel an intense moral compulsion to cull all the dangerous stray dogs in my neighbourhood!”

And if MediaCorp was instead to go ahead with the scene but with a different dog, what breed would they use? A Shih Tzu?

As much as we want to believe that public platforms with influence over public opinion are obligated to “behave ethically,” this doesn’t happen. And it doesn’t have to either, because media outlets ultimately have different functions. Some entertain, some educate, some distract.

They exist because of what they set out to do, not because they asked you what you think they should do, and then agreed to do exactly that.

In this regard, we should hold them to the standards they supposedly stand for. While we understand how upset Exclusively Mongrels must be at this incident, the truth is that this MediaCorp drama is just trying to do it’s job.

So what we really should be doing is waiting for the drama to screen so we can all start talking about how bad it is.

Growing Up With Star Wars, I Never Expected It to Mirror So Much of Today’s Inequalities 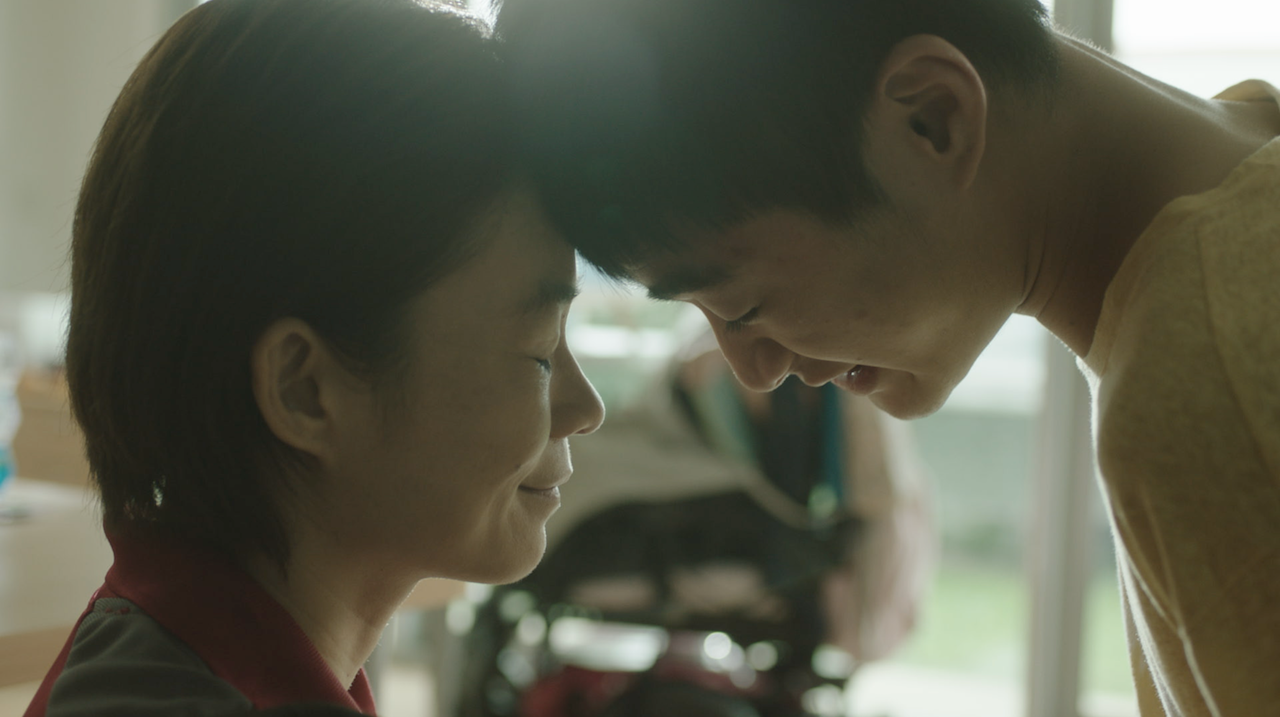 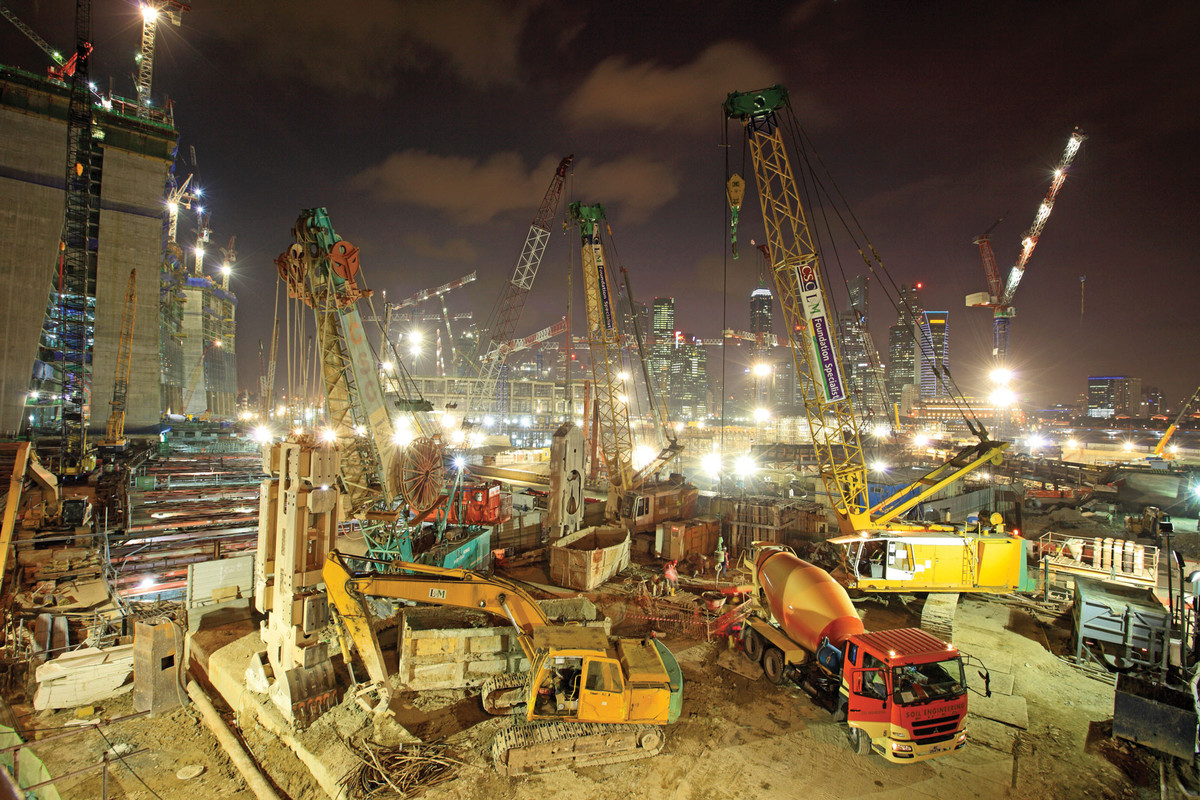 Is Environmentalism Just For ‘Woke’ And Privileged Singaporean Youth? 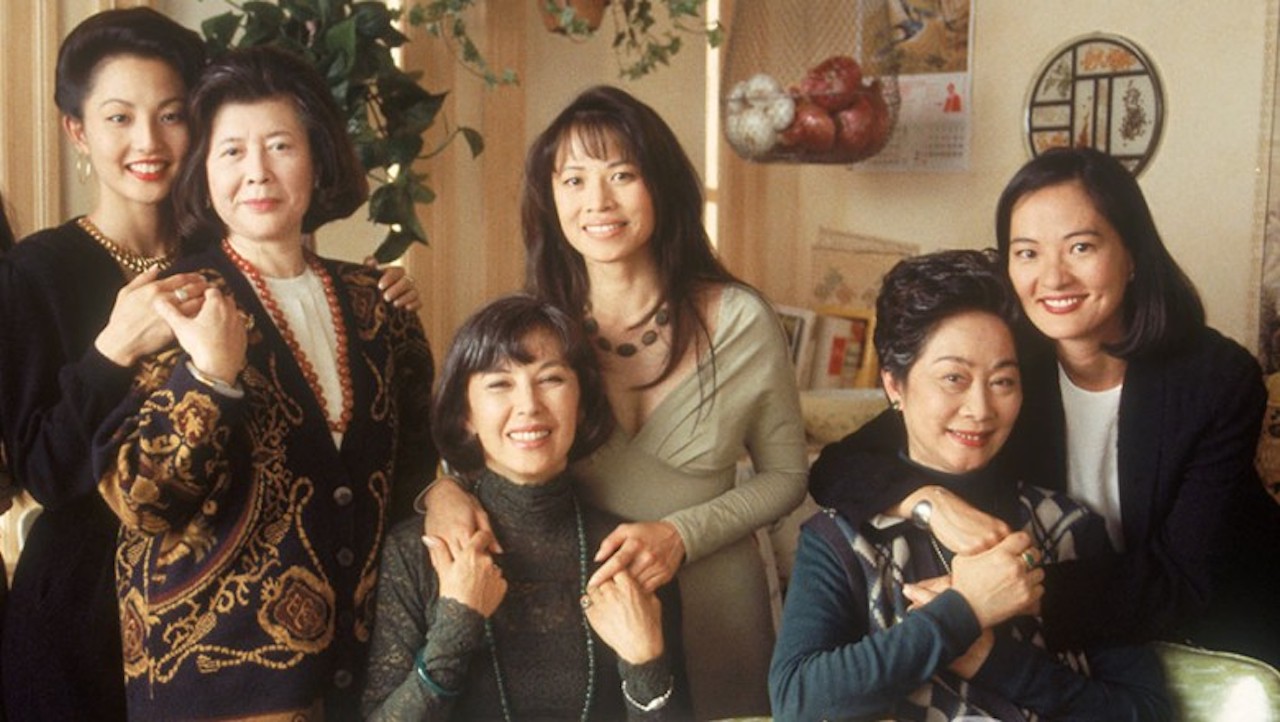 The Last JC in Singapore, Part 2: Meet the Parents