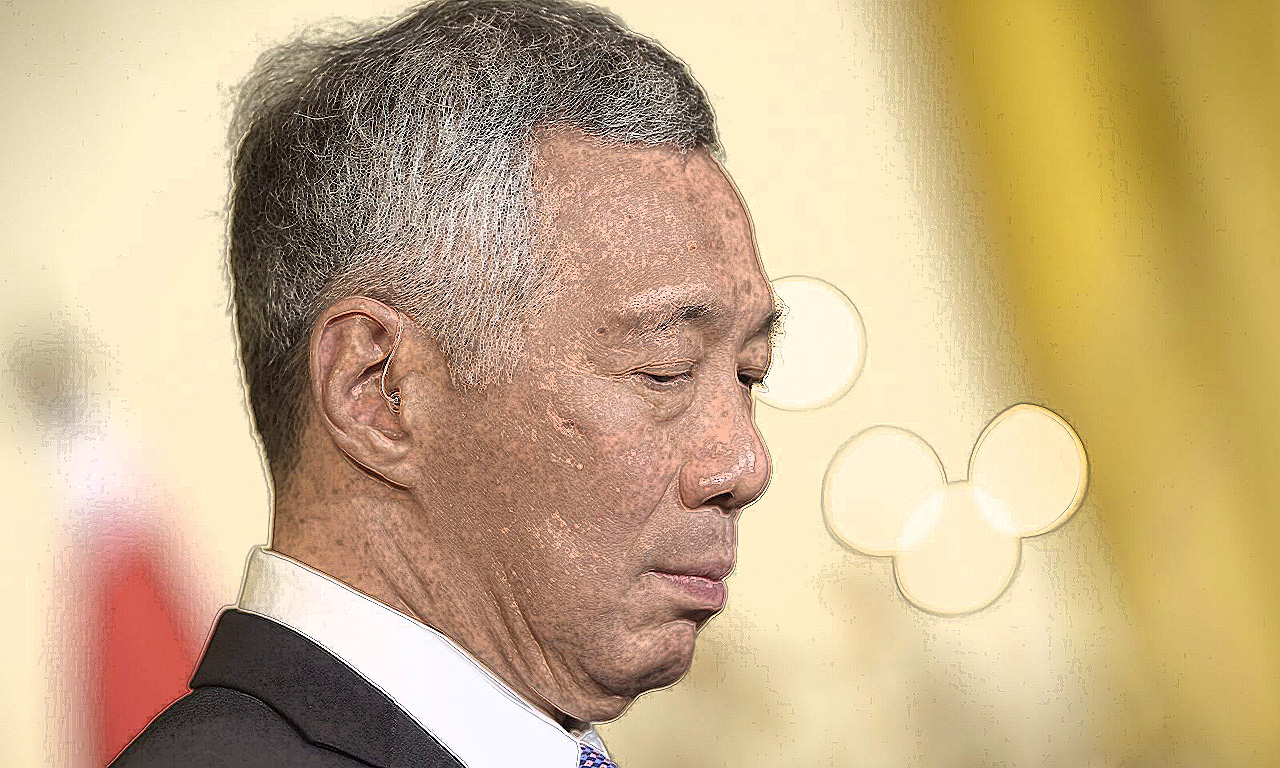 If you’ve already placed your bets on who would become the next Prime Minister, too bad—you’ll need to wait for another year at least.

After weeks of speculation about PM Lee’s successor, the man in the top seat threw a curveball by announcing yesterday he would not appoint a new Deputy Prime Minister in the upcoming Cabinet reshuffle, expected to take place after the Budget on Feb 19.

PM Lee’s rationale is that Singaporeans need more time to get a feel of the 4G leadership, who will be given more leadership roles in the reshuffle. They need to be known not just as public figures, “but to be responsible for significant policies … carrying them, justifying them, defending them, adapting them, making them work, and showing that they deserve to lead.”

This suggests that despite all the talk about the credentials and merits of each of the three ministers tipped to be the next PM, PM Lee has decided that none are ready to step up yet. (Or maybe, the 4G team needs more time to convince Tharman Shanmugaratnam that he is the man for the job.)

No doubt many Singaporeans have yet to warm up to the 4G leadership due to their relative inexperience and lack of public exposure. But leaving things this late isn’t exactly inspiring public confidence either, especially when a new DPM had been widely anticipated for months.

Now it feels like a game of Wheel of Fortune, but instead of letting you solve the puzzle straightaway, host Pat Sajak tells you to keep spinning the wheel until he’s satisfied. And hopefully you don’t land on the “Bankrupt” card.

Even if the 4G leadership isn’t ready, having a tentative successor picked could still demonstrate that a roadmap for the country’s future has been planned and ready to be shaped around a concrete vision from the top.

What most Singaporeans want now is a show of sincerity from the government with regard to change. Not appointing a new DPM only keeps us further entrenched in the  status quo.

We can only wonder what has gone through PM Lee’s mind to have pull him pull the brakes on the 4G PM hype train.

One person who certainly does not know anything happening behind the closed doors of the Cabinet is Emeritus Senior Minister Goh Chok Tong. His urgent call on New Year’s Eve for a new PM to be appointed within the next six to nine months was directly rebutted by his own successor.

In response to a reporter’s question on ESM Goh’s suggested timeline, PM Lee commented that the former prime minister was “speaking with the privilege of watching things rather than being responsible to make it happen”, which is just stopping short of calling his predecessor a “keyboard warrior”.

While ESM Goh in his capacity as a retired minister certainly would not have access to the inner workings of the current government, it is still shocking that the advice from a figure of senior authority was dismissed publicly in such a manner.

On Monday, DPM Teo Chee Hean said at the Singapore Perspectives 2018 conference that he hoped the 4G cabinet would include senior ministers and ex-PMs as part of a larger representation of older people in the government and civil service. The theme of the conference was tackling the problems of an ageing population.

“We are quite unique in that we’ve had former prime ministers sit in Cabinet as senior ministers or minister mentor. And that has been a great help to the younger ones of us at that time in the Cabinet.

“And I hope that if we do have a transition in the future, that the new Cabinet, the new prime minister, may see the usefulness and benefit of such an arrangement as well. That comes from continuity.”

But PM Lee’s tone seems to directly contradict not just DPM Teo’s aspiration, along with the national agenda of being more inclusive towards the elderly.

Shutting out ex-leaders like Goh Chok Tong isn’t the only unnerving thing here.

If PM Lee decides to step down to a position where he can still “make things happen” instead of watching from the sidelines, what happens when the 4G takes this cue and disregard the experience and advice of their predecessors? Will we see sparks fly between old and young in a new political era, and how would that be beneficial towards the future of Singapore?

Perhaps appointing his own successor is not the only thing Lee Hsien Loong must do to reassure us. He also needs to unambiguously express what his plans are post-PM. As things stand, we are still nowhere clearer than before. 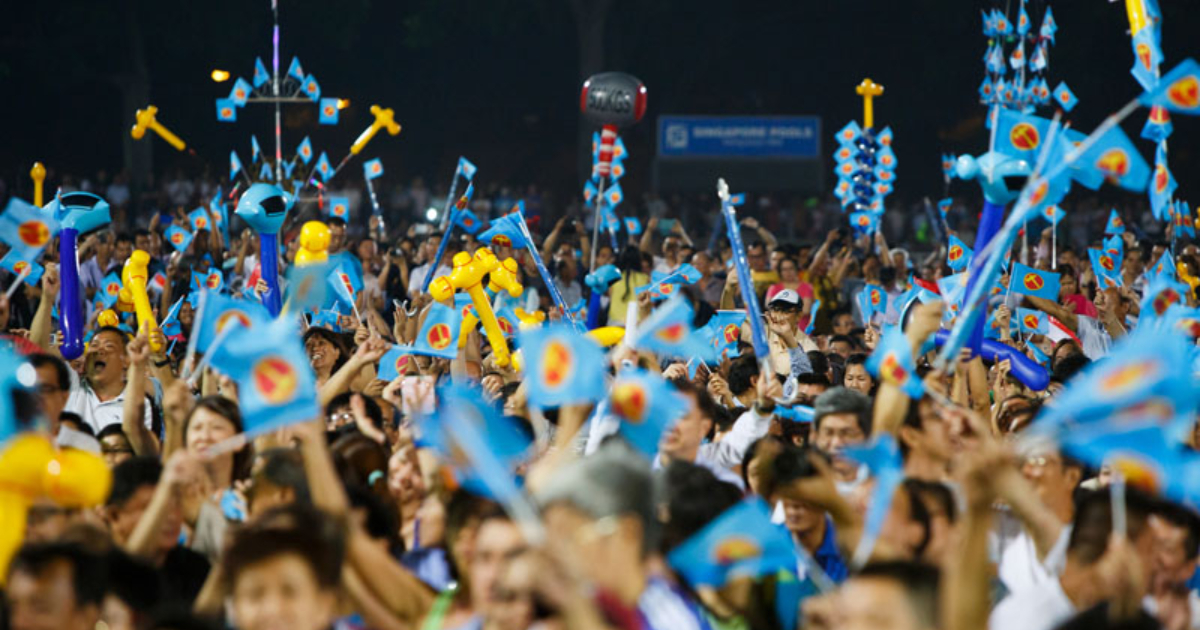 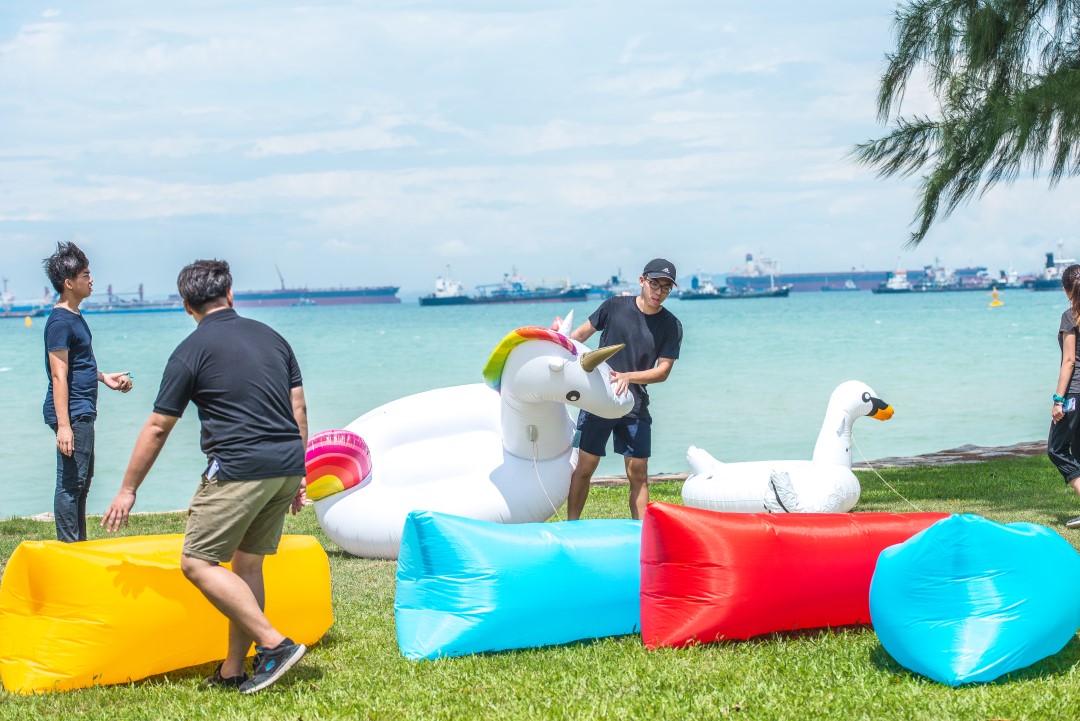 7 Totally Non-political Things To Do This Cooling-off Day 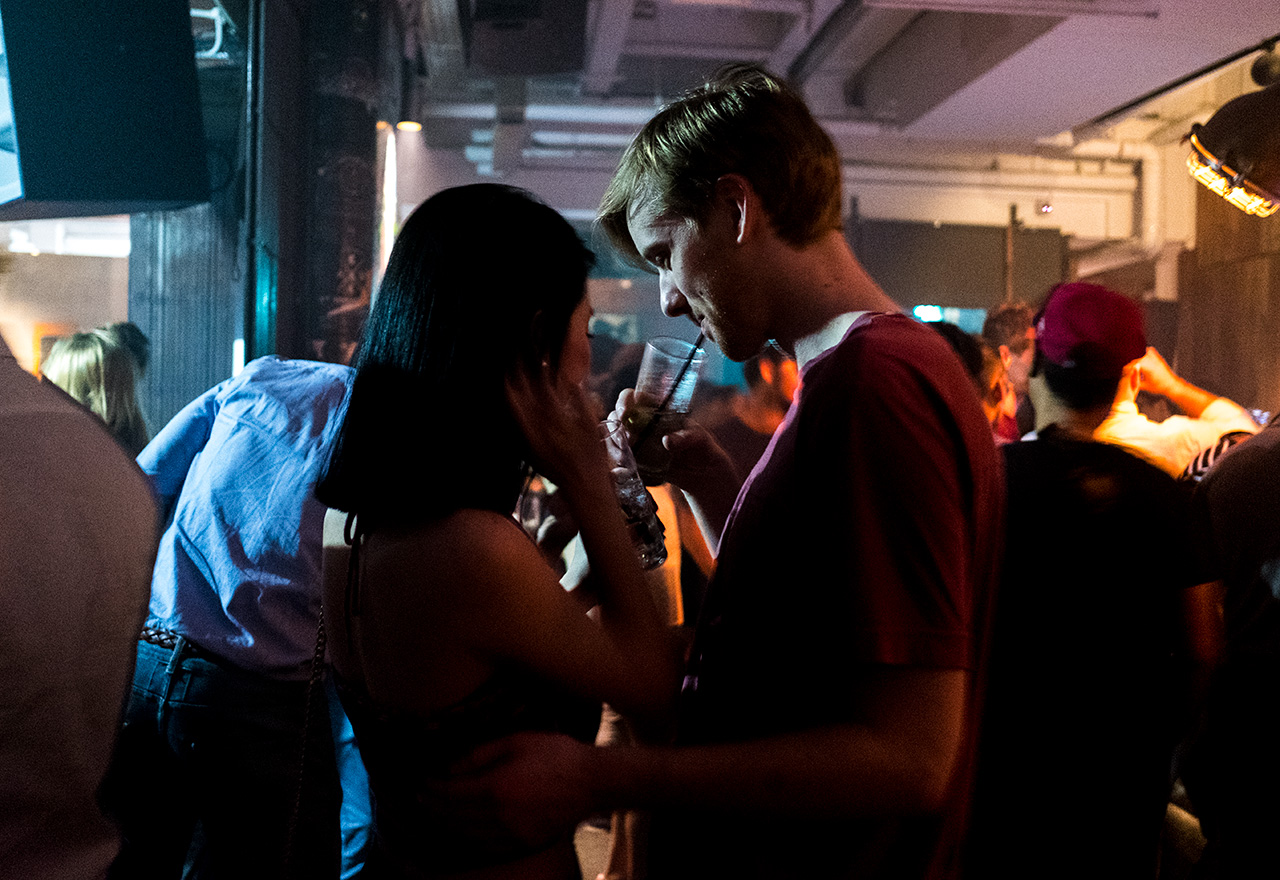 Overheard in Kilo Lounge's Toilet: "Are You Taking Her Home With You?"