Remember When Amos Yee Used to Be Cute? Recently, when a commercial for Popeye’s Louisiana Pepper Nuggets resurfaced on Youtube, we were surprised to notice a familiar face. There he was: tiny, a little loud and obnoxious, but unmistakably himself.

More importantly, he, Amos Yee, was actually kind of adorable.

As other now (more) famous Singaporean personalities like Dee Kosh, Naomi Neo and Hirzi of Munah and Hirzi fame appeared alongside him, the commercial began to feel both poignant and nostalgic.

After all, with the whole Amos Yee saga having somewhat blown over, it’s as though we’ll never have such simpler times ever again.

This was way back in 2012, when Yee had yet to begin sporting the unkempt mop of hair that’s pretty much become his signature style. At 14, he’s a little pretentious, his acting a little overblown, but all in all, still more funny than venomous.

Not that there’s anything wrong with the person that Yee has become. In fact, most of us knew someone like Amos Yee back in school. He was the outspoken kid, the one notorious for always arguing with teachers, and seemingly always taking unconventional or unpopular opinions.

“Why you have to be so extra?” was the common retort to their antics.

Yet while a lot of these kids grow up being unbearable and sneered at, not all of them go on to run Youtube channels where they rant about sometimes logical viewpoints. So what went wrong?

As we all know, Yee got his first moment in the limelight in 2011 when he beat 159 other entries to win both Best Actor and Best Director at The New Paper’s First Film Fest (FFF). For his short film Jan, he played four different characters, and shot the entire video in his bedroom.

When he tells a reporter that he doesn’t want to work with difficult actors, we suspect that he had to play all 4 characters himself because he had no friends to help him out. He mentions that all his classmates watch his videos and his teachers have even punished him for some of them before.

He sounds just like that kid from Primary or Secondary school who never really fit in.

Seriously though, it’s impossible to say that Yee had no talent. To play 4 different characters in a film directed by yourself? That’s real dedication. How many of us, even as adults, have done or even attempted something as challenging? It’s almost as though he missed his chance to become an acclaimed filmmaker in his own right.

Sure, things haven’t turned out so well for him. But when was the last time you dared to take an unpopular stand or stood up for what you believed in?

In many ways, this clip from Jack Neo’s We Not Stupid—which Yee was offered a role for after FFF—was very much a prophecy depicting the person he would eventually transform into. When left to his own devices, he’ll say whatever the hell he wants.

Today, as unsavoury a character as he’s become, you’ve got to give it to him for setting his sights on political asylum and going after it with everything he had.

But whether you agree with this, one thing remains clear. Amos Yee used to be a cute kid, and we wonder where he would’ve ended up had he had friends and family who actually understood him.

Would he still have taken to Youtube had more people been willing to listen?

Strangely, he acknowledged as a 13 year-old that he had learnt his lesson, and wanted to start making good movies without being offensive. We might never know what derailed this resolution, but at least there’s a better version of this young man we can still choose to remember. 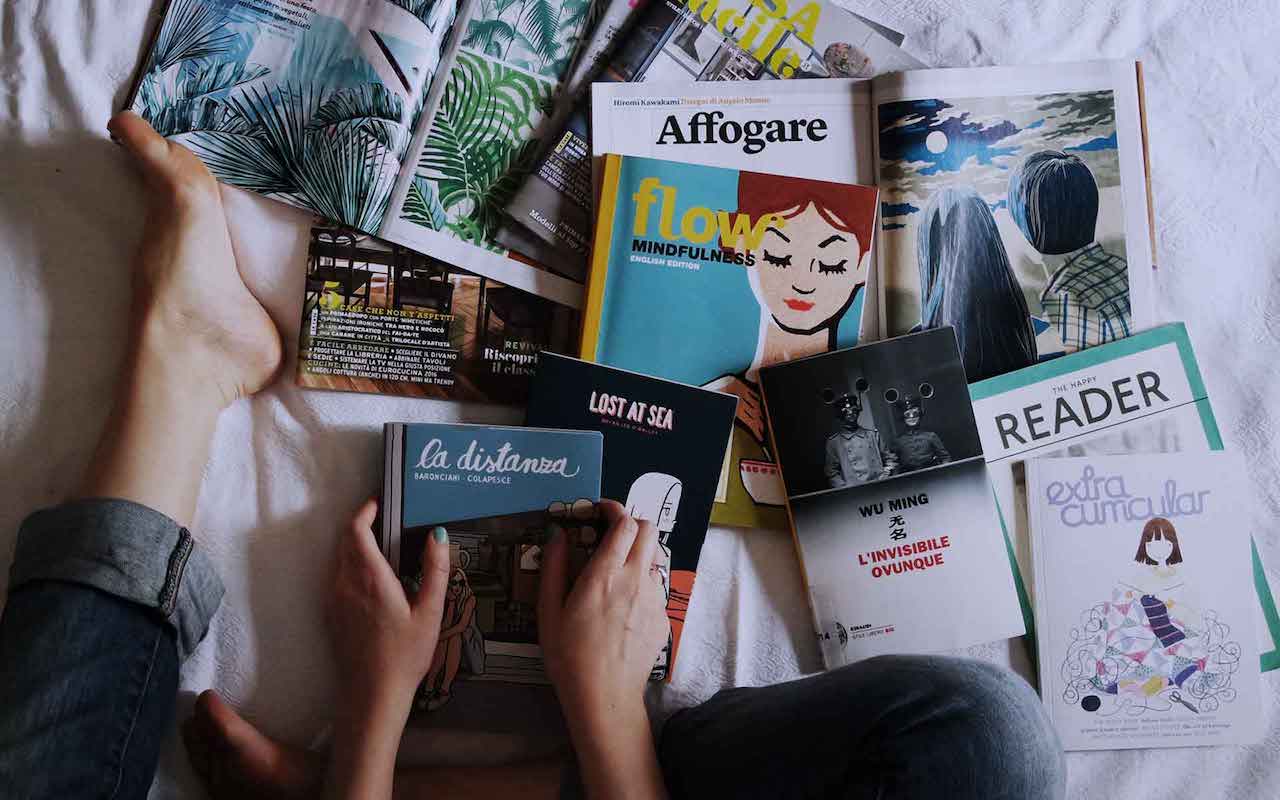 Influencers Are The New Print Magazine