The Art of Sharing Food and Losing Friends 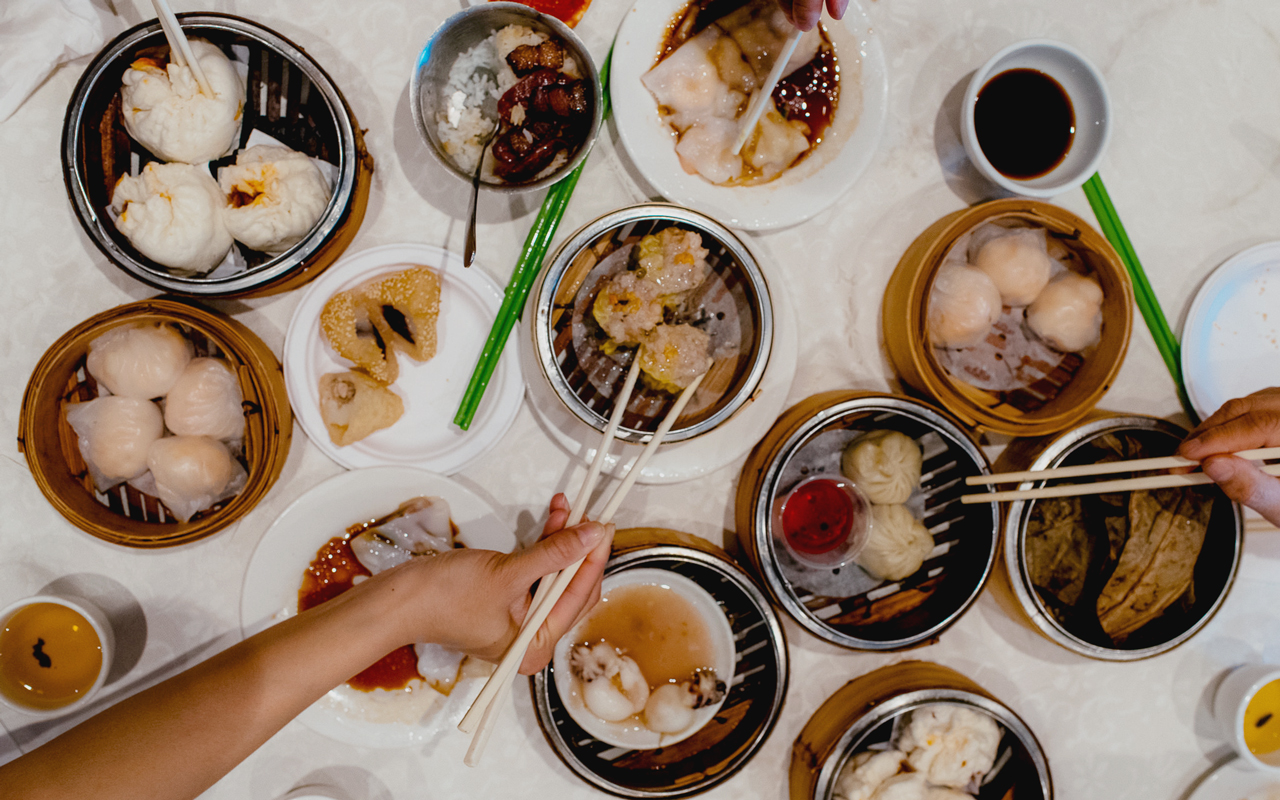 You’ve been watching him for the past 20 seconds. As he grips the ends of his chopsticks between his teeth, you trace his gaze to a plate of sweet and sour pork. His tongue flashes out for a brief moment before the chopsticks are released to take the path of least resistance—past the serving spoon, so helpfully and readily available.

And he doesn’t just pick a piece off the top either. Rummaging through the heap, he dislodges plump, juicy, lightly charred pieces of pork, knocking them both left and right, sending them tumbling all over the plate; collateral damage in his pursuit of porky salvation.

Now, just when you think the catastrophe has passed, he lifts his spoon, coated with glistening grains of white rice and a bewildering mix of various kinds of gravy from various other dishes, and dips it right into the shared bowl of winter melon soup.

Like ripples surging outwards, or a child urinating in the kids’ pool, you watch with horror as the soup turns from clear white to a murky reddish-brown.

“What just happened?” You ask yourself.

To cut a long story short, you agreed to dinner with a stranger. Well, he’s actually a friend of a friend; the same friend who’s now looking awkwardly at you out of the corner of his eyes hoping you didn’t notice. But you noticed, alright, and you make this clear by actually turning to face that friend, unleashing on him the full authority of your scowling face.

He knows how much you hate it when people do this—ignore the use of serving spoons, dip stained cutlery into shared bowls of soup—and the fact that he would put you through this without prior warning feels almost like a betrayal.

The truth is, worse things can happen when you’re sharing food with strangers. Like that one time when you were with three friends when a plate of four spring rolls arrived. One of them, a little too hasty in his hunger, ended up eating two spring rolls, leaving you with none. Your other friends had been too late in coming to your rescue.

When you called him out on his bad manners, he had simply shrugged and smiled cheekily at you. Needless to say, you are no longer friends.

The next time you saw her, she let you sit through an entire meal with your teeth stained black from a plate of squid ink pasta.

Or how about that time when another friend spent an entire meal with spinach in her teeth, and you conspired with everyone else at the table not to tell her? It was funny because she was, in truth, a pretty girl. One of those who’s effortlessly captivating, whose smile seems to exist only to radiate light. And the incongruence of that bit of bright green clumsily clinging to her perfect teeth was unexplainably, incontestably, hilarious.

She eventually found out when she went to the bathroom, and finally understood what all the subtle glances and stifled giggling at the table had been about. She was silent for the rest of the meal. The next time you saw her, she let you sit through an entire meal with your teeth stained black from a plate of squid ink pasta.

When a waiter kindly leaned over to whisper in your ear, “Sir, you have something in your teeth,” you felt like a child who was still learning how to properly chew his food. Also, you realise he had grossly understated what that “something” was.

Oddly enough, you guys are still friends. And no, it’s not because she’s pretty.

Okay, maybe it’s because she’s pretty, and you always get good seats at bars and restaurants when you’re with her.

But I suppose the icing on the cake is really the friend who assumes EVERYONE loves having Parmesan cheese sprinkled on their pizzas. Is it not common sense that you garnish only your own food? What arrogance for him to assume that everyone else likes their food the way he does! What shamelessness to smother the entire pizza in powdered cheese when he’s really only going to have two or three slices!

And of course, as the meal draws to a close, what always happens happens: there is one slice remaining. Here in Singapore, we call this the pai seh piece, the piece no one wants to claim for fear of appearing greedy. Loosely, pai seh (which comes from the Hokkien dialect) translates to ‘embarrassing’ or ‘apologetic’. In such situations, however, they also represent opportunities for outlandish displays of goodwill.

It’s common practice for friends and family to offer this last bit of food to everyone else at the table. You wonder if there’s really a need for this charade. Sometimes, that gluttonous glint in the person’s eye reveals his true intentions, that he’s just waiting for someone to say, “Oh it’s okay, you can have it,” which then gives him permission to wolf it down.

Other times, the benevolence is genuine. After all, food is how we speak our minds, and how, strangers or not, we learn to speak the same language. 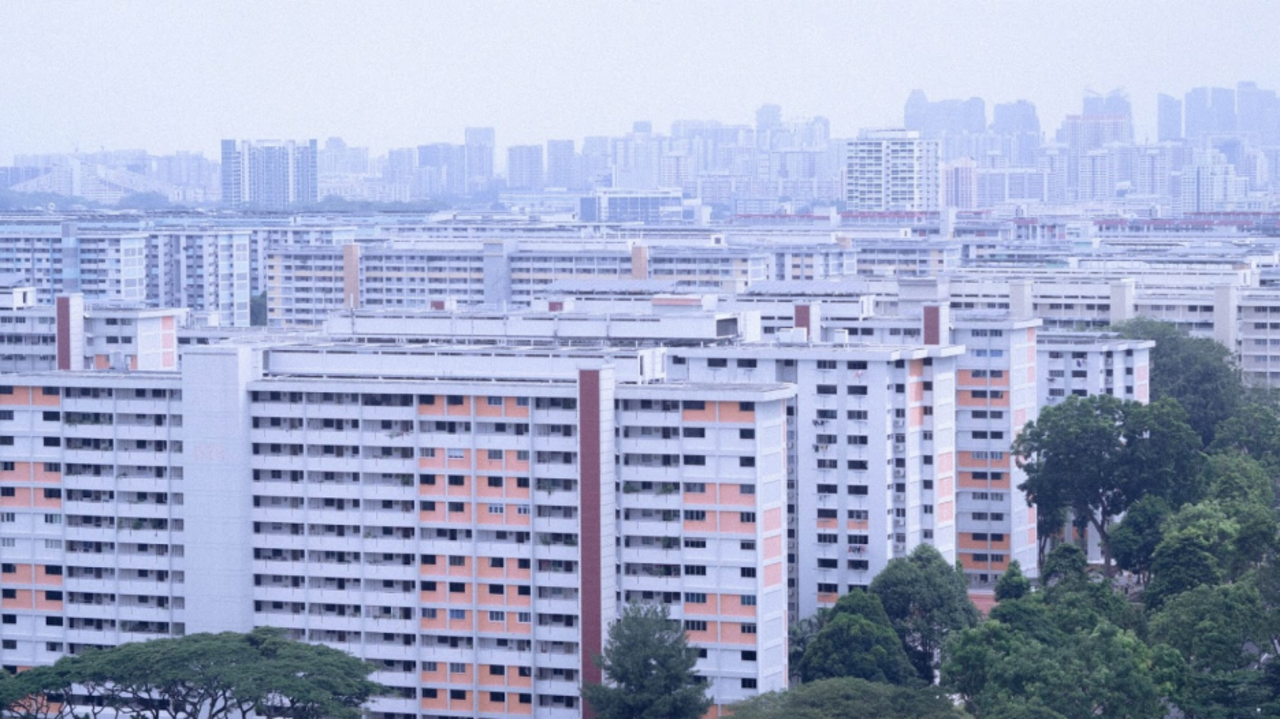 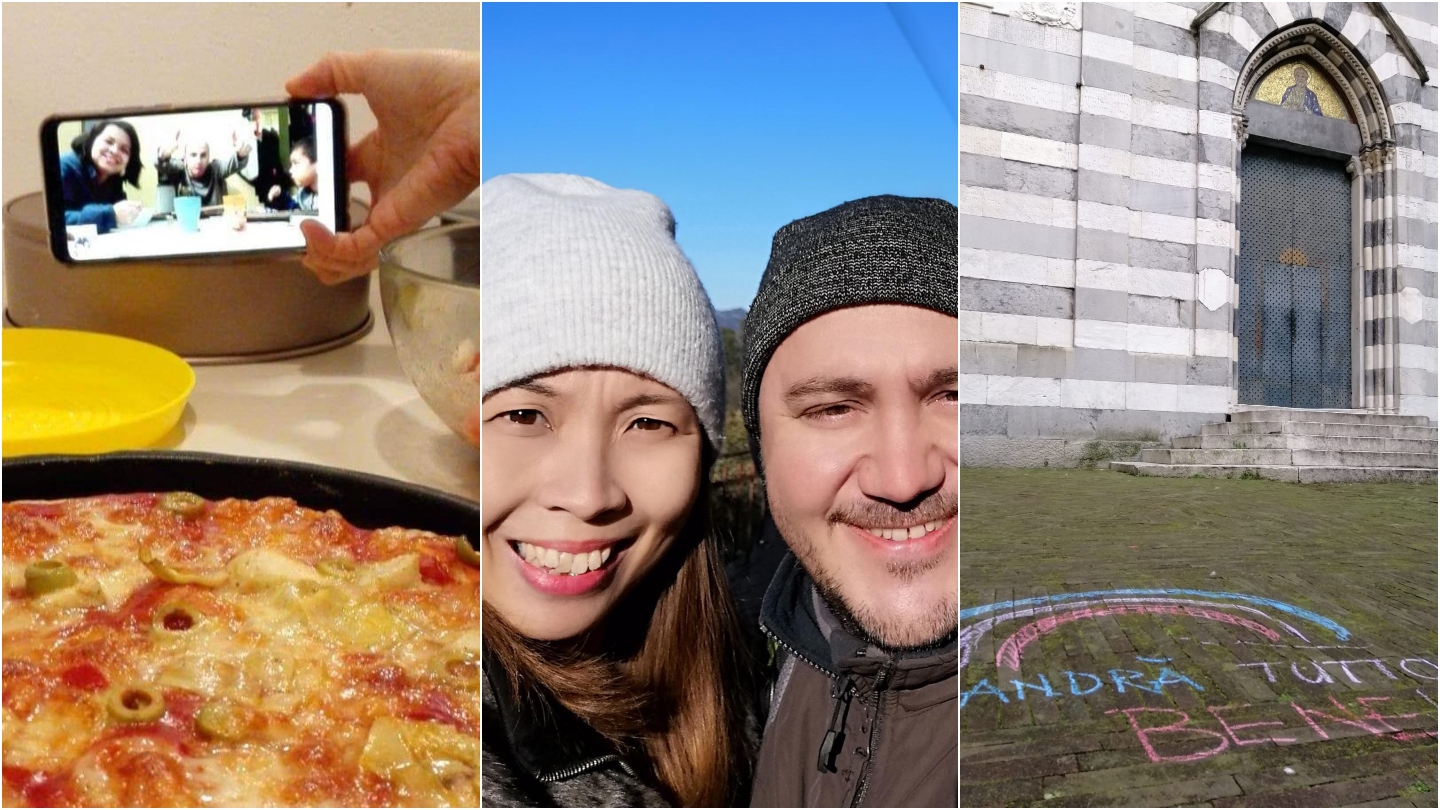 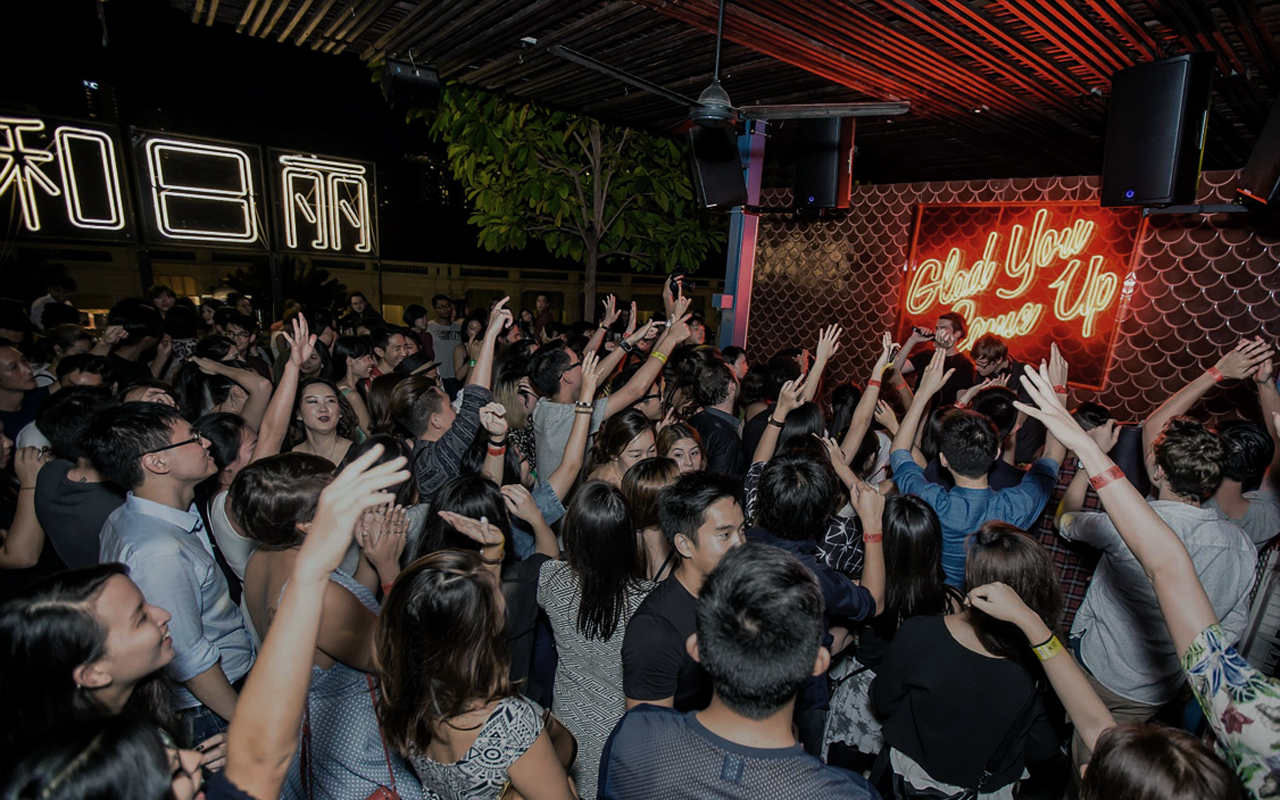 Buying Your Way Out of Millennial Job Dissatisfaction