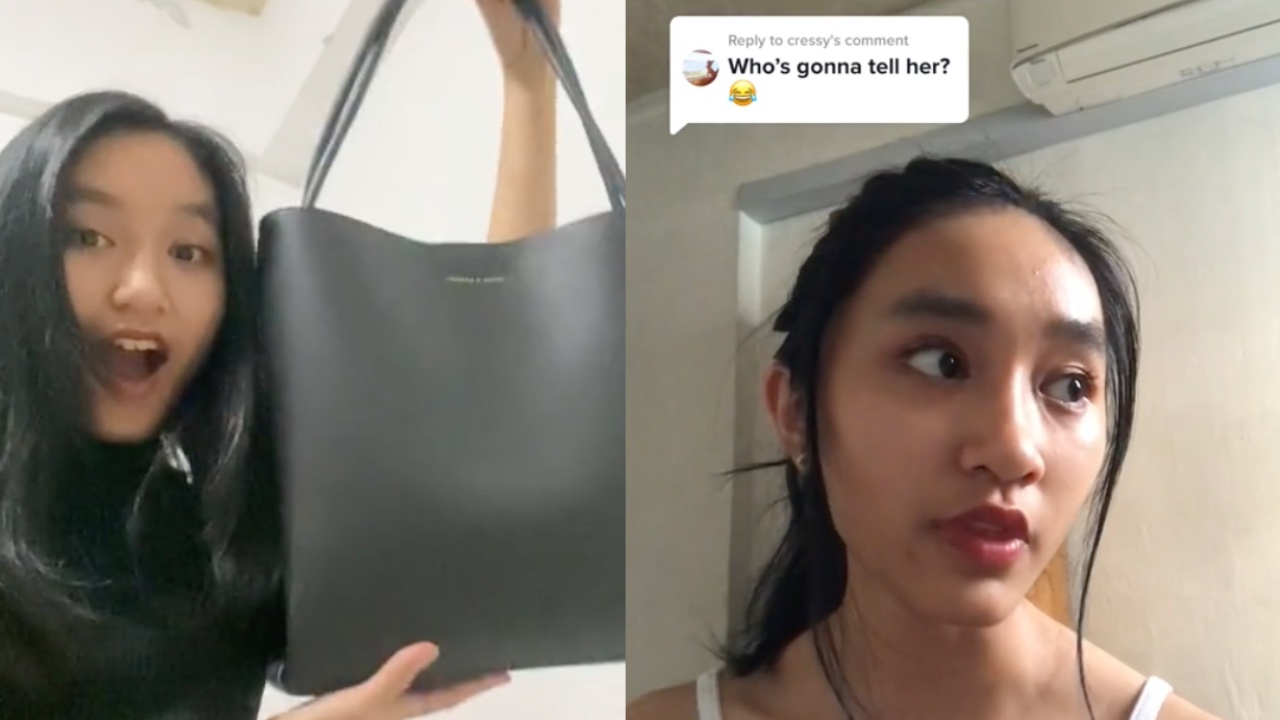 One man’s bougie is another man’s mid. And so it was for @zohtaco, who was shamed on TikTok for daring to call her new $79.90 Charles & Keith tote bag a luxury item.

“Who’s gonna tell her? 😂” says one commenter whose idea of French fries is probably sliced bonnotte potatoes from the island of Noirmoutier dipped in truffled gold. 17-year-old Zoe, wise beyond her years, righteously shot back that she grew up poor—to the point that even family trips to BreadTalk were considered a bit rich for their blood.

“Your comment spoke volumes on how ignorant you seem because of your wealth,” Zoe says in a follow-up TikTok. She might as well be saying: “Check your privilege, g”.

Bougie-ness isn’t binary, nor should it even be a cause of contention in the face of inflation. Here, some other luxury things if you didn’t grow up privileged too.

– That transforming pencil case with an in-built sharpener.

– Your own room, because you have to share it with siblings.

– Ikea meatballs. Or trips to Ikea.

– Avocados. And by extension, cafe-hopping.

– iPods (we made do with Creative Zen MP3 players). Actually, just anything made by Apple.

– Converse, or Northstar school sneakers, for that matter. No hate for Bata, though.