377A Debates: Yes, MPs, Good to Know That You Have Gay Friends Too 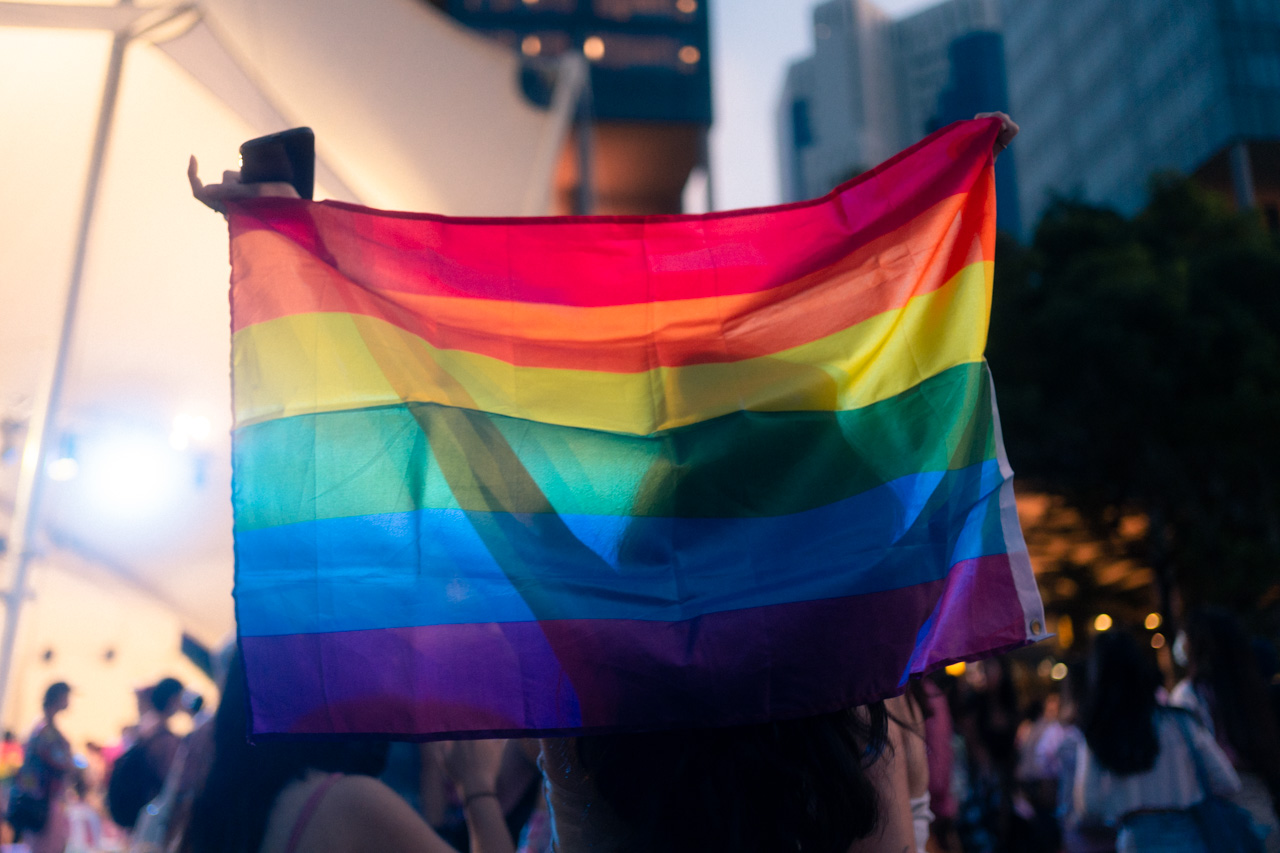 After a good three months of radio silence and wondering if there would be a peep from Parliament, here we are in the thick of political debates about repealing Section 377A.

Alas, the frustrations arising from watching the debates play out are plenty. Instead of the joy of dismantling a backward formality carved into the Penal Code, here we have Members of Parliament missing the point—that equality for all Singaporeans should be given without conditions.

What we got are MPs clutching metaphorical pearls in worry over hypothetical situations about cancel culture. There certainly is a democratic function to these debates, but it’s surprising (or is it?) to see some parliamentarians use the pulpit not as a platform for upholding tenets of equality but as a podium to monger fear.

What we got a lot of, too, is the dreaded friend argument. You know what it is. By claiming proximity to those who belong to a particular group, it supposedly absolves the speaker from suspicions of prejudice. Take it like the gay version of “I have black friends, but…”.

Some MPs were quick to declare their steadfast friendships with those from the LGBTQ+ community. Of course, not all of them are arguing against the repeal—but expressing personal links to the community shouldn’t be used as protection against whatever they’re deciding, no? As long as they’re okay with supporting policies and notions that otherise the community, even having Ru Paul and Elliot Page on speed dial won’t absolve them.

In any case, here’s what they said.

“While some, especially those in the LGBT community and many of my friends, residents, Party members and volunteers, may strongly disagree with my position, I hope they will accept that these are my sincerely held values which I am trying my best to uphold. My vote is not an attack on their values or a diminishing of their humanity in any way.”

“Many homosexuals I know are very decent people, and I have deep respect for such people because their sexual preference is really not an issue to me. But because of this small minority of militant homosexuals, they give the others a bad name by being bullies and by being difficult in their conduct.”

“As a man attracted to the opposite sex, I can never fully empathize with what it means to develop feelings for someone of the same gender. But when I was a hot-blooded teenager, I had a dear friend, who turned out to be gay, explain to me what his world was like. The analogy which has stayed with me since.”

“It is also not made easier because, like many fellow MPs and Singaporeans, I also have many friends and good friends who are from the LGBT community, and some have, over time shared with me some of their difficult experiences in life, which makes my decision today even more difficult and humbling. I humbly seek their understanding.”

“In the final analysis, I have to make my own decision on this difficult issue. Believe me, it is difficult. I, too, have close friends who have same-sex attraction.”

“I’ve gotten to know several members of the LGBTQ+ community, some of whom have become my close friends. The daily struggles they face regarding their sexual orientation and gender identity are very real. We all live in a largely heteronormative world. For my LGBTQ+ friends, that means they constantly face subtle judgement, discrimination, apathy, and hatred even, towards them at home, at school, in the military, and at work.”

“Some of my friends whom I’ve known for the longest time are gay and my generation came of age in the early 80s. The AIDS epidemic had not yet been named or discovered, but it had started, and many of us were not quite aware of the threat. The veil of ignorance, the fear of embarrassment, in fact, contributed tragedy to the cutting short of the lives of some of my friends. But beyond that, in fact, I’m sure if you all speak to every single one of your gay friends, everyone single one of them have suffered the pain of rejection, of discrimination, and sometimes of violence. They crave our understanding, our empathy, our support, and our protection. And yet I think if many of us think back to our school days, I think we all fell short, and for that I apologise to my gay friends.”

In light of these speeches, especially from MPs who are not in support of the repeal, perhaps it would be apropos to quote journalist and activist Kirsten Han: “I understand that many parliamentarians have gay friends but don’t think it’s all that important for those friends to have equal rights. Basically, there are a lot of LGBTQ+ people out there who need better friends.”

If you haven’t already, follow RICE on Instagram, TikTok, Facebook, and Telegram. If you have a lead for a story, feedback on our work, or just want to say hi, you can also email us at community@adam-grag 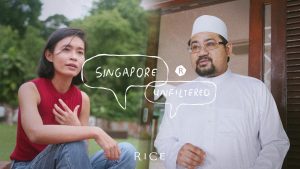 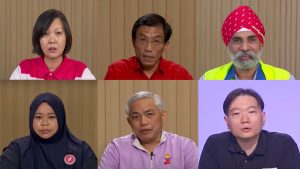