Unless otherwise stated, all images credit: RICE file photo/Zachary Tang
On 9 January 2020, the Ministry of Manpower (MOM) released a report on Singapore’s gender pay gap. In 2019, women earned 16.3% less than men. After stripping out factors such as occupation, industry, numbers of hours worked, education, and so on, the gap is 6%.

But I’m not here to discuss why this is so. Instead, I want to direct your attention to how the newspapers in Singapore covered this piece of news. This is TODAY’s headline:

So which is it? Is the gap becoming bigger (TODAY) or smaller (The Straits Times)? Is one of these articles going to be splashed with an ugly red FALSE?

The answer: neither will be POFMA-ed because both statements are true.

I will not speculate, in this article, why TODAY chose to use one set of figures and The Straits Times another. (Though I will do so privately—more on that later.)

Working in a media company myself, I am acutely aware that there is no truly neutral piece of news. Everything published online—no, everything that is being communicated—is laden with intention and serves an agenda. If not that of Mammon, then for some political or personal gain. Even in the most ideal and Platonic case of communicating for the sake of educating, we must question: whose idea of ‘knowledge’ are we spreading?

My own intention in pointing this out is to suggest that even when ostensibly objective numbers are involved, we cannot and should not rely on someone to give us an opinion on the numbers.

A 300% jump in train breakdowns might mean, in real numbers, an increase from 1 breakdown per year to 4 breakdowns per year. That will ruin more people’s days and moods, yes. But when compared to saying, “there are now 4 breakdowns instead of 1 in a year”, the 300% figure disproportionately amplifies the emotional response to the piece of news.

Even though putting numbers in relative terms and setting the context help us absorb the piece of news and integrate it into our framework of the world more easily, the frame inevitably distorts. Play with the x- and y-axes of a graph and you can end up with an infinite number of shapes even if the data doesn’t change.

In these cases, what is best, perhaps, is to present the data on its own and let readers judge the import of the news, as CNA does here:

Of course, absolute numbers alone still tell a story. The statistic in CNA’s headline does not just convey information about income disparity, but also reflects our society’s perspective of gender. But we need not fear numbers. Even though they too are laden with intention, I’m optimistic that we’re critical and literate enough that we can draw sound conclusions from them, as long as the numbers are not falsified.

As illustrated above, the issue arises when an authority figure tells us how to interpret numbers, or what’s right and what’s wrong. In fact, when we are instructed to adopt a certain perspective, that’s when we should be more suspicious and scrutinise the information ourselves.

Only then can we firmly reject all attempts to drive a wedge between the facts out there and our understanding of the facts.

Let us not go down the path of other countries which are struggling with the politics of division.

According to (completely false) statistics, the average RICE reader is 50% smarter and 80% poorer than the average Singaporean. Tell us how this makes you feel at community@ricemedia.co. 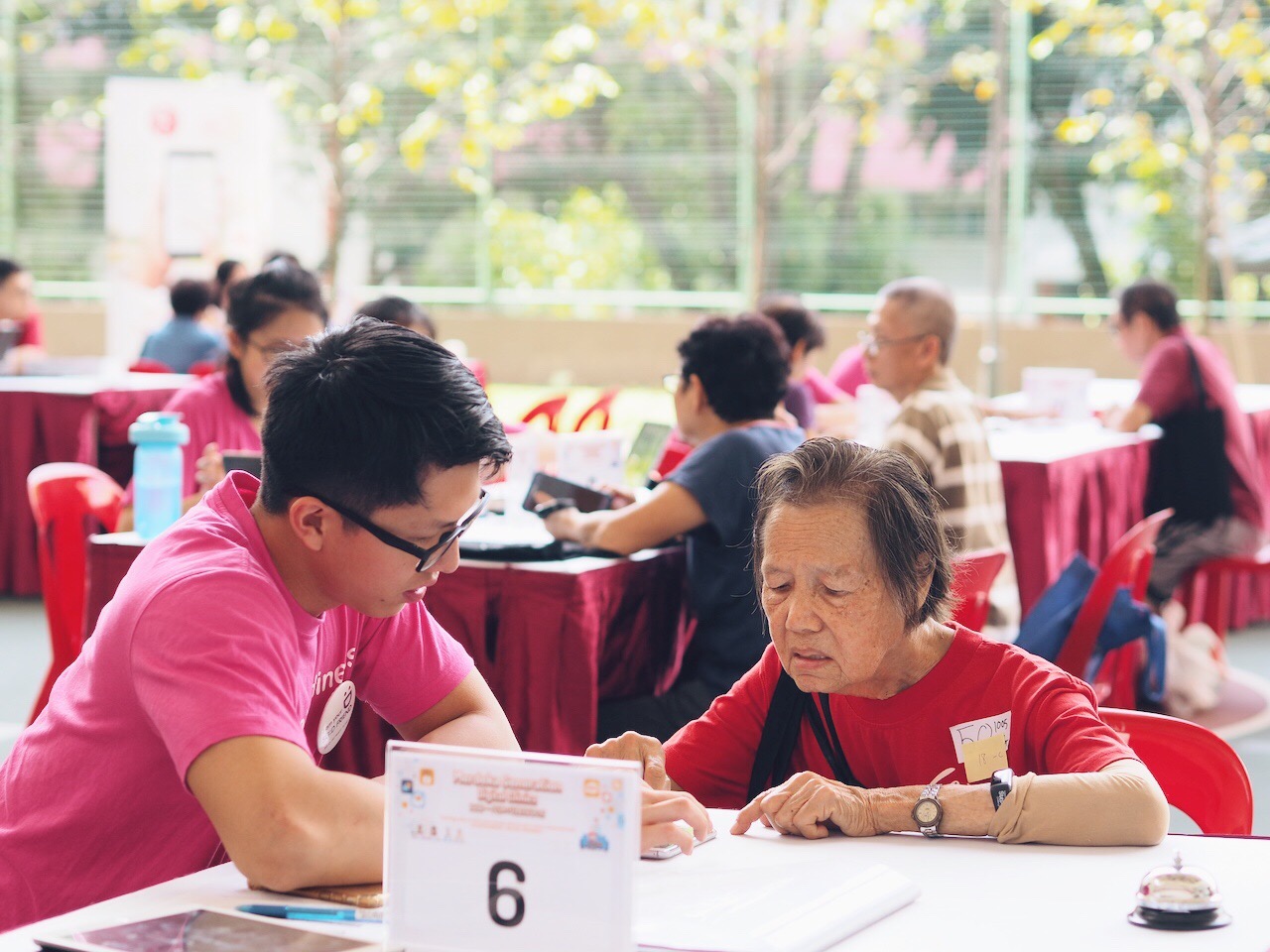 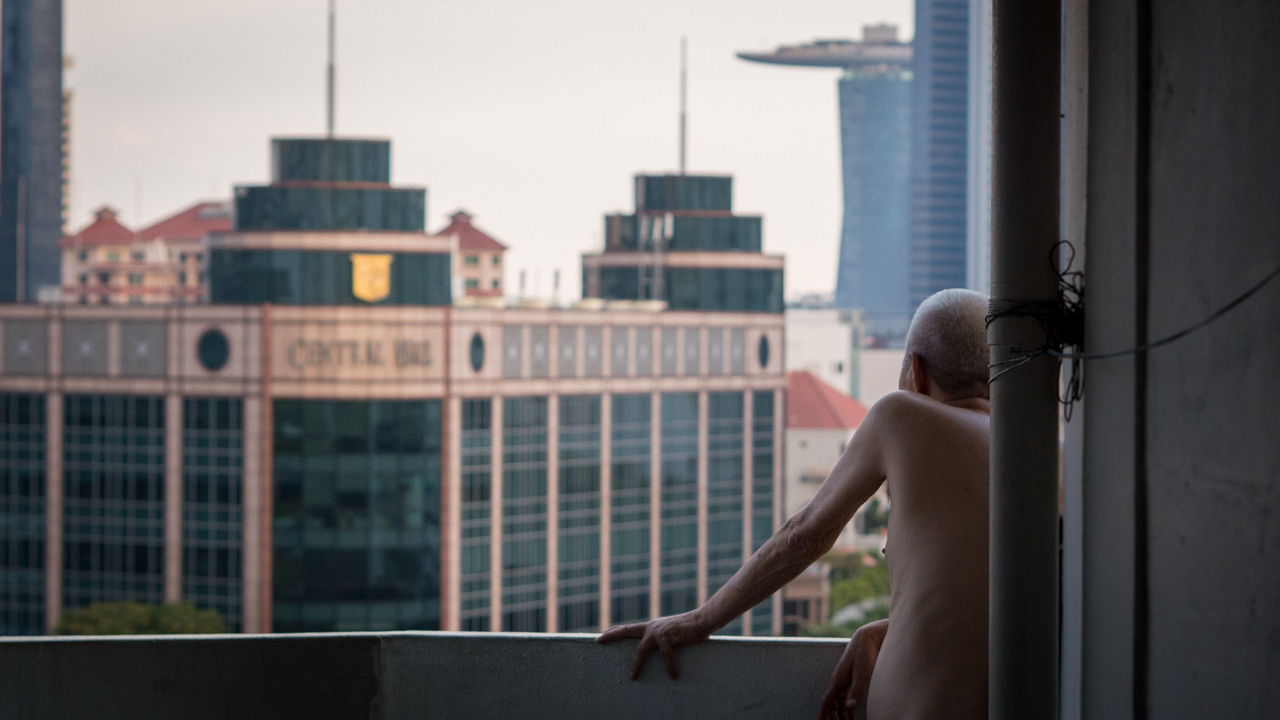 This Is What Change in Jalan Kukoh Looks Like 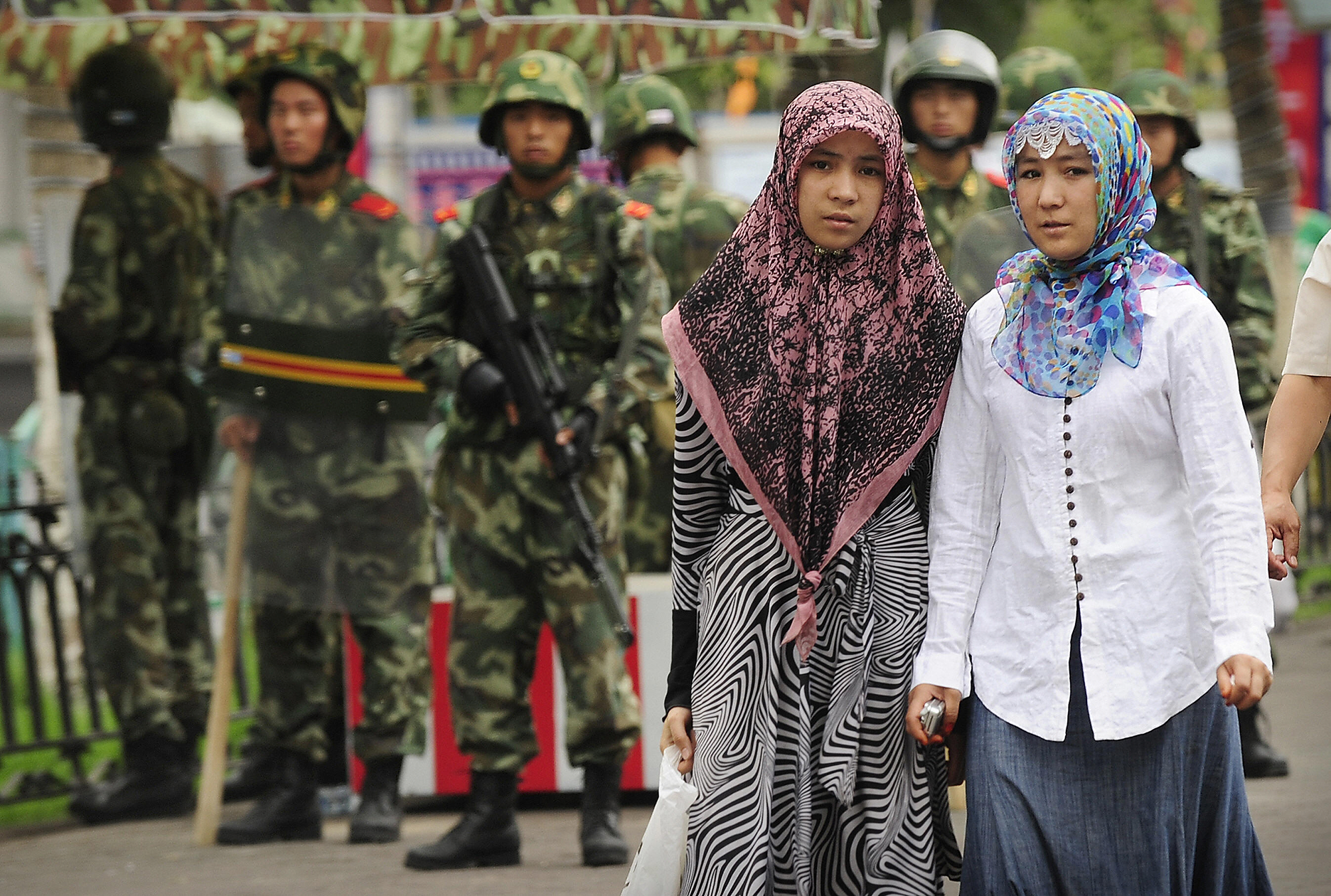 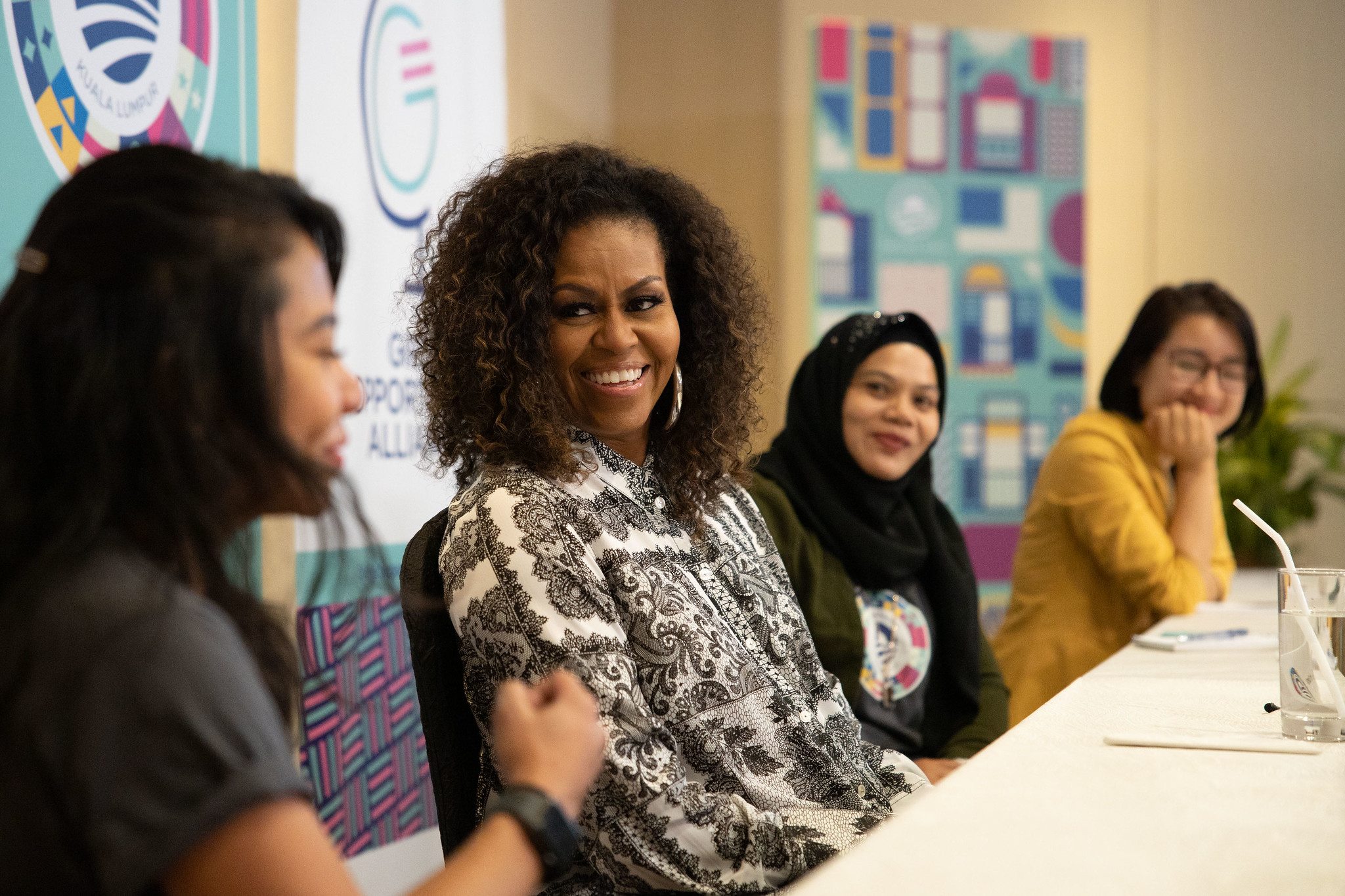