How Far Have We Come In Tackling Homelessness In Singapore?

All illustrations by Sharon Yang.

In conjunction with the International Day for the Eradication of Poverty last month on 17th October, we teamed up with local NGOs to highlight stories of poverty and inequality in Singapore in order to raise awareness of these issues.

In 2019, Dr. Ng Kok Hoe (currently Senior Research Fellow at the Lee Kuan Yew School of Public Policy) conducted Singapore’s first-ever nationwide study on homelessness. The study found that there were approximately 1000 homeless people in Singapore, some of whom have been sleeping on the streets for more to 6 years because of economic, family, or health reasons. 1 in 4 people whom the team interviewed had one meal, or none at all, for the day.

A year after the report was published, has anything changed? Are government policies more benevolent, wider society more understanding of the problems homeless people face? Now that the pandemic has forced people to shelter at home, where can rough sleepers seek help?

In a commentary written for RICE, Dr. Ng reflects on these questions and how Singapore society can make the idea of “home” a reality for everyone.

Last November, the report from Singapore’s first nationwide homelessness street count was published. One year on, what progress has there been in tackling homelessness? What more needs to be done?

The role of research

Before last year’s study, very little was known about homelessness in Singapore.

It is one of the severest forms of housing insecurity, with many economic, health, psychological and social consequences. Yet there was no explicit national strategy for responding to homelessness and the problem was not always openly acknowledged.

It is not possible to formulate effective policies and services without first understanding the scale and nature of the issue.

In places like the United States, the United Kingdom, and Australia, street counts are conducted regularly. There had also been similar studies in Hong Kong and Taiwan. It felt like time to do the same in Singapore.

Since the report was released, public interest has been intense. There have been coverage by news outlets; government and NGO requests for talks and consultations; and individual offers of help from people wanting to volunteer or contribute in other ways.

In fact, perhaps due to news coverage of an earlier pilot street count we conducted at a small number of sites in 2017, there was considerable interest even before the results were released this time, allowing us to mobilise more than 20 NGOs and 480 volunteers for the research fieldwork.

The prevailing public sentiment is concern: that homelessness should not happen in a wealthy society like Singapore, that we are not doing enough to take care of the most vulnerable people in our community.

After the pilot study in 2017, the Ministry for Social and Family Development set up a network to coordinate outreach groups, shelters and several public services that homeless people need.

Since the nationwide study last year, homelessness services have expanded and the research findings have been used in the planning of shelters and outreach. It has also helped to raise public awareness of homelessness and promote volunteerism.

Today, it is no longer controversial to say that homelessness exists in Singapore and that we need to find better ways to help homeless people.

Homeless in a pandemic

The COVID-19 pandemic seems to have led to an increase in homelessness and made life more difficult for homeless people.

During the circuit breaker, because many public spaces became inaccessible and there were anxieties about virus transmission in the community, the number of homeless people seeking help spiked. Some of them had already been homeless, while others were displaced by travel restrictions and work disruptions.

Homeless people faced greater health risks because they tend to be older and of poorer health to begin with.

At one point, a voluntary outreach group made an extraordinary call for companies and families to open up their business premises and homes to homeless people, triggering an outpouring of support.

We know that most of the homeless people in Singapore are older men. Homelessness is geographically widespread but more concentrated in poorer neighbourhoods.

The main reasons cited for homelessness are financial difficulties due to unemployment, irregular work, or low wages; housing problems related to affordability and service barriers; and family conflict.

Homelessness often reflects the unique pressure points and policy gaps in each society. Here, it is bound up with persistent problems with retirement income security and low-wage work, and in the accessibility and quality of public rental housing.

Homelessness in Singapore is a problem of poverty and policy. As the pandemic wears on and more people are tipped into poverty, we may see a rise in homelessness unless services are stepped up.

What we still need to do

There are many things individuals can do. We can volunteer our time or make financial contributions to services for homeless people. Such services are still insufficient and need support to grow.

Residents can help to make our living environment less hostile to homeless people. This means actively objecting to defensive architecture in our neighbourhoods and not making police reports whenever we see a homeless person sleeping in the void deck.

Homeless people are members of our community too and access to public spaces like void decks should not have anything to do with property ownership.

As employers, we need to remember that when workers are not paid adequately, there can be very damaging consequences.

Social services, by their nature, often work downstream to the problem. The big levers of change lie in public policy. Recently, there has been a concerted effort to bring homeless people off the streets by making public services more flexible and responsive.

But discretion and coordination, on their own, are not a long-term solution. While they may help some currently homeless individuals, they do not address the fundamental problems that will lead others into homelessness in future.

There is a pressing need for reforms to public rental housing, as it is the most likely exit route from homelessness. This means increasing the supply of rental housing, making the eligibility rules fairer, and ending the requirement for single tenants to share a one-room flat with a stranger.

The Destitute Persons Act needs to be reviewed to ensure it does not pose a threat of involuntary institutionalization to homeless people.

The problem of low wages also needs to be tackled, so that people in work do not still find themselves unable to afford basic housing.

Finally, we need to find more ways within our academic and policy environments to support independent and accessible research that address issues of public concern.

Tackling homelessness will require sustained effort, collective resolve and leadership. Things are beginning to shift, but there is much more to be done.

Ng Kok Hoe Ng Kok Hoe is Senior Research Fellow at the Lee Kuan Yew School of Public Policy and co-editor of the book They Told Us to Move (Ethos Books, 2019). 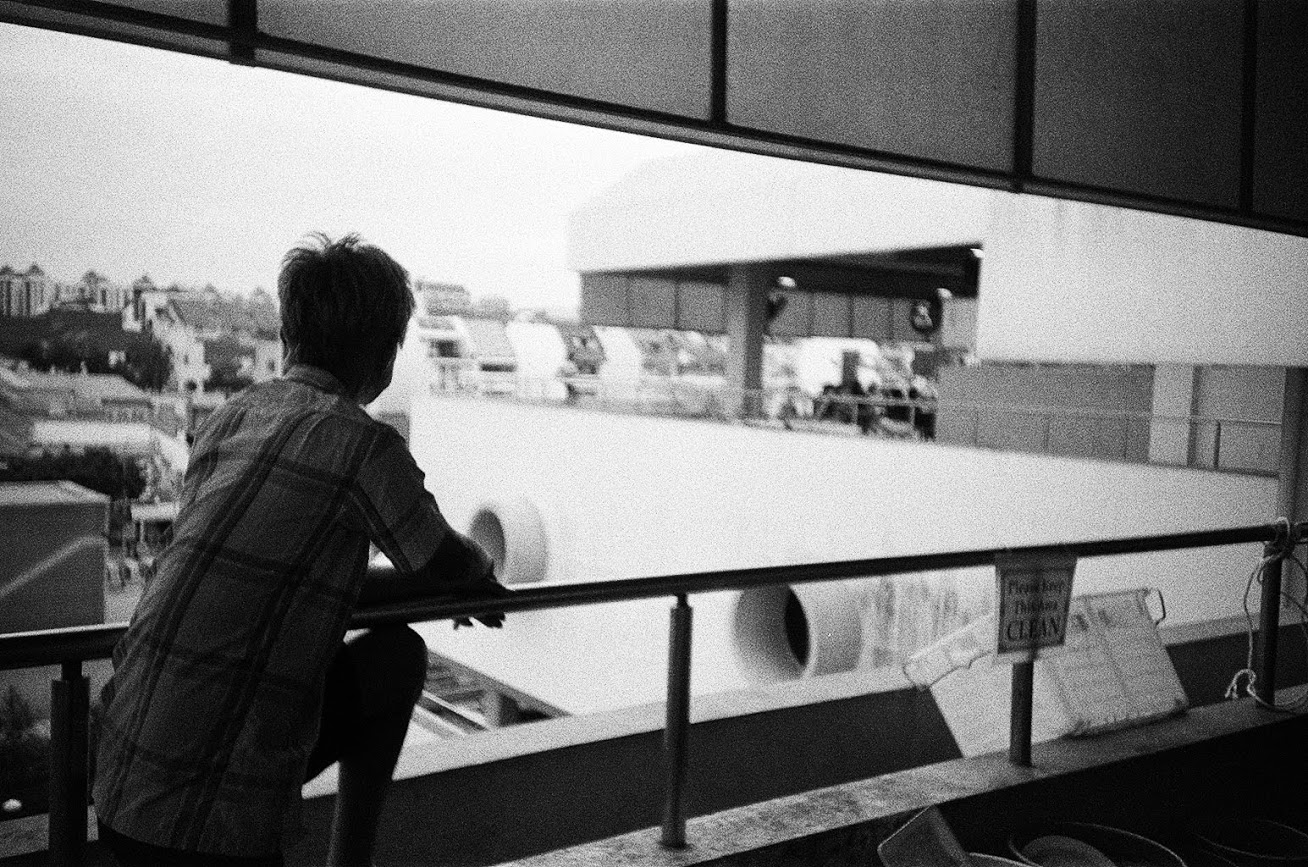 To Tackle Inequality, Stop Expecting The Same Rules To Make A Difference