Is Singapore Ready for Freedom of Speech?

On 1 April, Minister for Home Affairs K. Shanmugam delivered a 95-minute parliament address on hate speech, offensive speech, and freedom of speech in Singapore—and it was anything but a Fools’ day prank. Rather, the commentary was lucid, well-reasoned, and invited young people to participate in the national conversation on this matter.

Well, since you asked, Minister …

Trigger warning: This article contains content that may cause adverse reactions in children, victims of abuse, epileptics, cross-wearers, cross-burners, cross-dressers, followers of the Prophet (peace be upon him), followers of Baphomet (cursed is his name), ‘woke’ liberals, and Richard Dawkins.

Before wading into the muck that is the ‘language-politics’ discussion, I feel compelled to disclose my own religious background: I was raised Hindu, and now lean towards the agnostic end of the religiosity spectrum.

With all that out of the way, let’s plunge headfirst into the mire.

What’s this article NOT about?

Let’s make one thing very clear—we’re not talking about speech that incites violence, or blatant hate speech. This statement, for example:

“Homosexuals are evil, and should be stoned to death.”

This is clearly little more than vitriolic bile. Replace the word ‘homosexual’ with any other group—Christians, Malays, transgenders, PES E Clerks—and it remains so.

We’re also not discussing specific government legislation, and enforcement of that legislation, that should or should not be implemented.

Rather, we’re trying to make some sense of the shrouded, hazy room occupied by the term ‘offensive’ speech—comments that aren’t necessarily hateful, that can’t be said to directly inspire violence against a person or group, but nonetheless leave you scratching your head, asking yourself, “He can say that … but perhaps shouldn’t?”

Or, if you’re on the other side of whatever issue’s being discussed, “He should say that—but he can’t!”

With that out of the way, here goes:

A bold statement, to be sure, but you can’t rightly call it hateful, can you? Depending on your position on the issue, the above statement would have registered several possible responses in your mind, ranging from “What a bigot,” to “Well, I wouldn’t put it that way, but …”

You may or may not be surprised to hear that this comment comes, almost verbatim, from a discussion with a Christian friend of mine. But if that comment was acceptable to him, what about the next one?

“Christianity is a cult practice that promotes the Christian agenda and conversions to Christianity.”

To his credit, my friend agreed that if he was okay making the first statement, he should be fine with hearing the second.

However, imagine instead if the sentence was said by a figure such as a Muslim cleric brought in from overseas. In this context, would it be acceptable?

In fact, imagine a radical Buddhist leader, in the mould of Ashin Wirathu, who made the exact same comments about Islam:

“Islam is a cult practice that promotes the Muslim agenda and conversions to Islam.”

Many would consider it highly offensive, and most Singaporeans, including those of the more ‘progressive’ bent, would find reasonable cause to ban such a person from speaking in Singapore. At the same time, these same individuals would find it unreasonable to ban Watain from Singapore, despite the band having espoused equally problematic and derogatory views about Christianity (if not more so).
Why the double standard?

The ‘secular’ argument, that’s why.

Ah, thank you for bringing that up! In a secular society, it appears that criticism of religious beliefs and interpretations is fair; criticism of non-religious facts (like transgenderism or homosexuality) is not. After all, secularism is the ‘neutral’ backdrop, so to speak, for a multi-religious society.

While secularism is meant to divorce organs of state from religion, the ‘progressive agenda’ seeks to utilise organs of state to pursue policies that, no matter their basis in scientific studies, are incompatible with religious/conservative beliefs and mores. Because of this, an increasing number of religious people see ‘secularism’ as the new ‘anti-religion’—a threat to their way of life.

In secular countries like America, with strong progressive movements, the second statement (of the three highlighted above) might be considered an acceptable criticism, while the first is offensive. I fear similar thought processes abound in all liberal circles, even in Singapore.

For many commentators who embrace or champion freedom of speech, I can’t help but wonder if they are truly willing to accept the consequences of free speech—not the religious/racial/cultural disunity Minister Shanmugam described in his address, but rather the reality that many ‘offensive’ opinions held by our deeply conservative society will now become acceptable for dissemination.

In other words, free speech is a double-edged sword. Not to mention that secularism means different things to different people.

What am I trying to say?

In Singapore, the discussion around what constitutes ‘offensive’ speech is muddied by the ghost that haunts every modern civilisation: tribalism. Simply put, we call things offensive not because they are objectively offensive but because the views they espouse disagree with our own.

In this respect, I must say that at least the religious community in Singapore has some intellectual honesty—they are open about the fact that they take offence at certain comments only because of their religious beliefs.

Coming from those with a progressive bent, an appeal to a secular, objective reality seems disingenuous; they must accept that certain members of the religious community see themselves as religious adherents first, followers of secular laws second. Conversely, these members need to accept that certain parts of society simply do not care about their beliefs.

Depending on your perspective on different issues, this reality may seem unfair to you. Unfortunately, it’s the one we have to deal with.

Under this glaring truth, we have to abandon hollow allegations of ‘offensiveness’. If you, as an idealistic ‘progressive’, value the freedom to attend a Watain concert, then you have to be open to being called a man, even if you are a pre-op transgender woman. If you, a bread-and-butter ‘family values’ man, value your religious right to comment on or legislate the private life of a gay man, then you have to be open to having the Qur’an metaphorically picked apart in front of you.

If you’re not comfortable with the consequence of either, then perhaps what needs to be reconsidered is not society’s treatment of your ‘tribe’, but rather your own biases as a member of that association, and how they could ultimately be unhelpful to progressing a productive national conversation.

‘Offensiveness’ has been, and will always be, a matter of subjectivity that changes with the times. When we discuss it, let’s not succumb to disingenuity or tribalism, but instead approach the topic with the sincerity and openness it deserves.

In lieu of, and even after, the emergence of an honest playing field, the onus remains on the government not to succumb to the occasional outburst of rage and moral panic from one group or another (cough, cough, snap petitions).

This is how, bit by bit, we can move this conversation—and this nation—forward.

Do you think freedom of speech confers the freedom to offend? Write in to community@ricemedia.co. 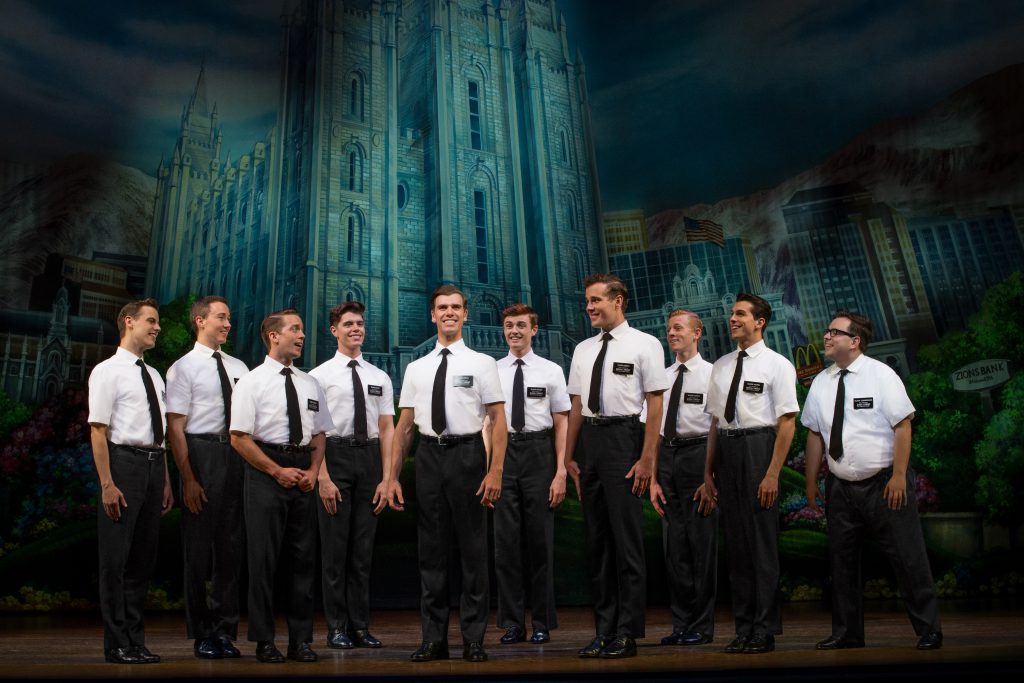 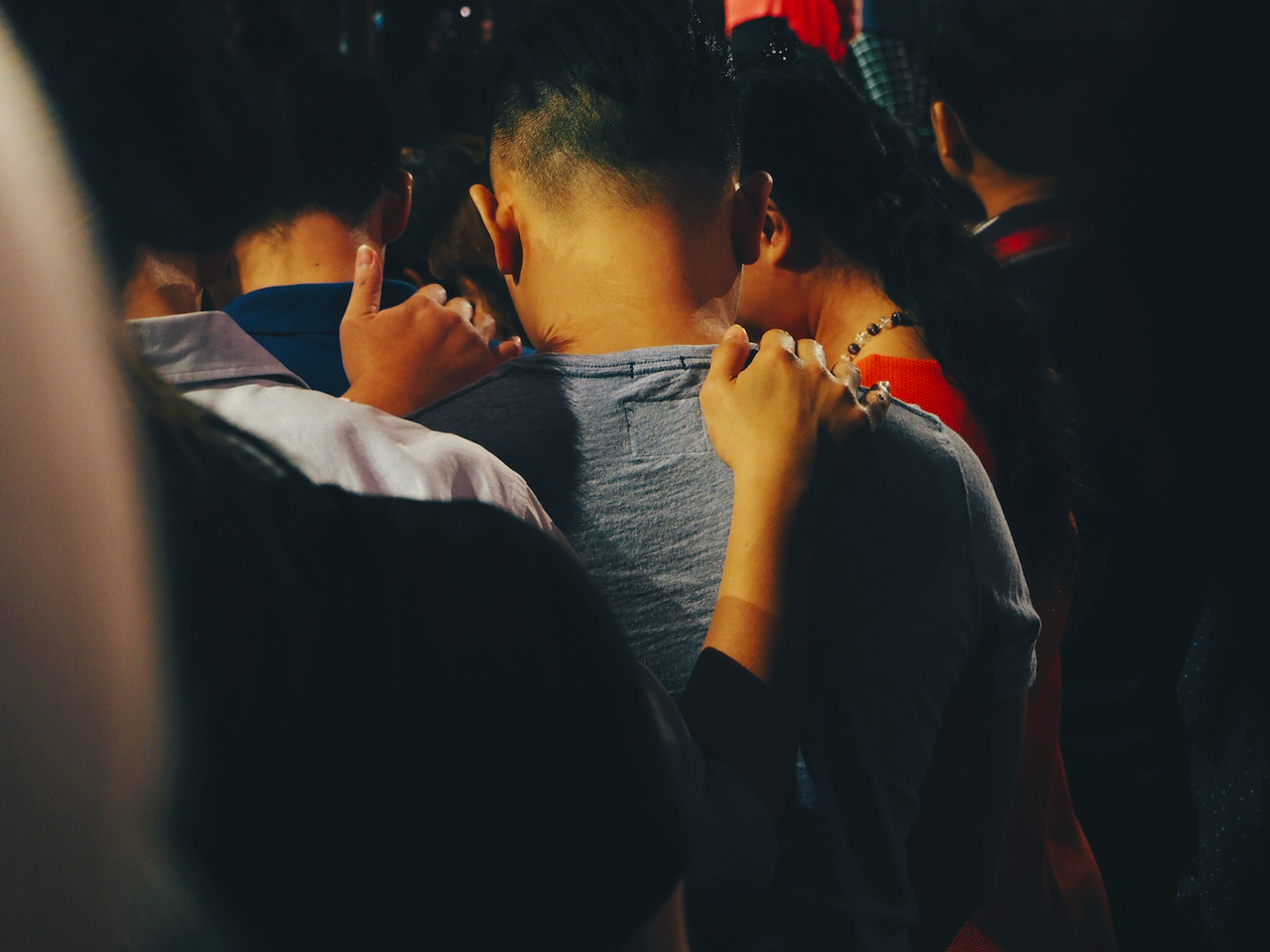 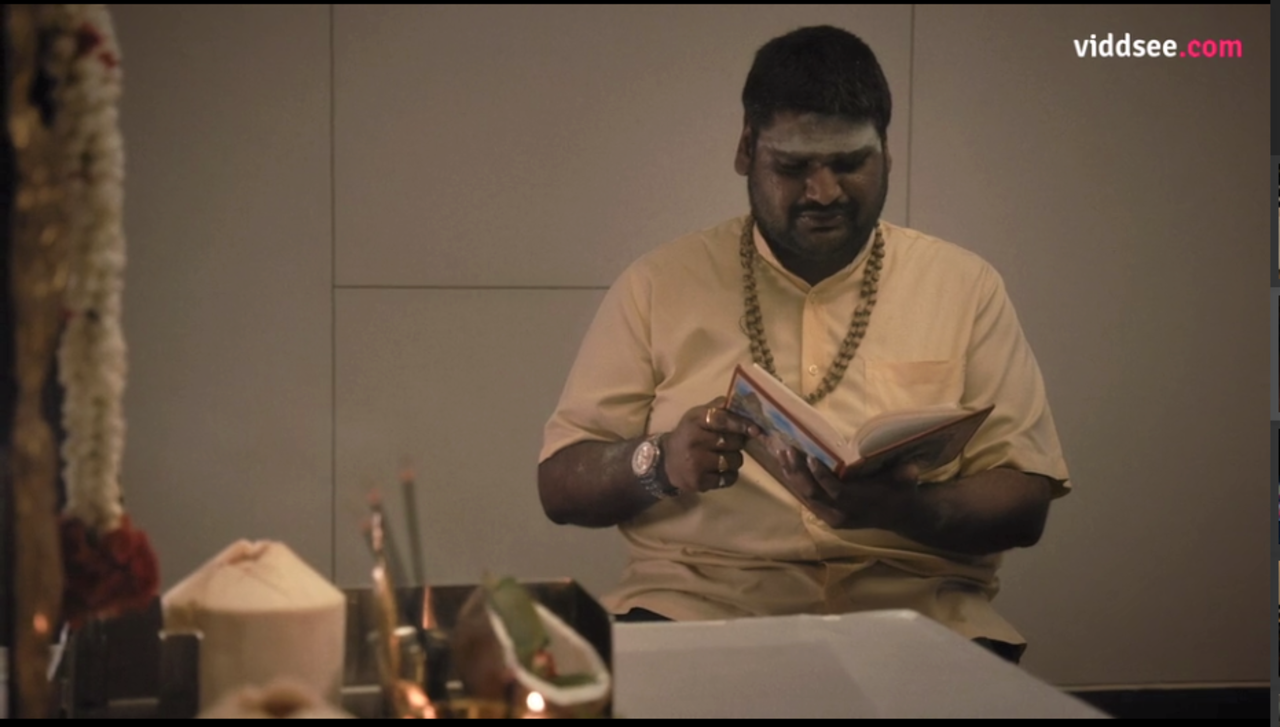 To Have An Authentic Conversation About Religion, Don’t Mention God At All 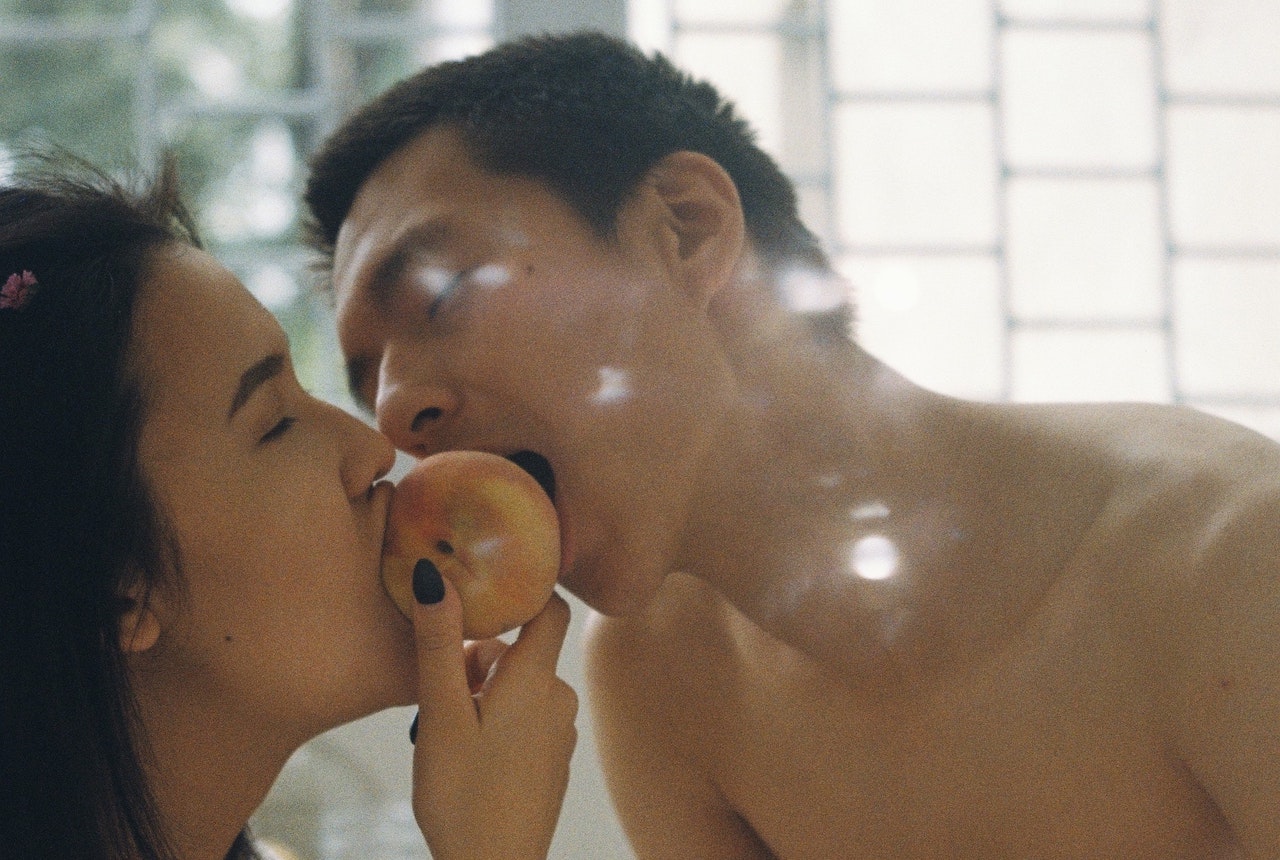