The Ministerial Statement On Parti’s Case Didn’t Answer The Most Important Question: What Next?

Despite the angry comment sections, Parliament was actually fairly aligned. Both the PAP and WP agreed that there was work to be done in improving Singapore’s justice system, although the path to systemic reforms remained unclear.

Significantly, the government insisted on taking the extra step to amend the motion filed by Worker’s Party chair Sylvia Lim and MP He Ting Ru (seen below):

This insistence on having the last word, even on an issue where there are broad areas of agreement, distracted the public from what’s really at stake here, and fell short of answering the most important questions: what we have learned from all this, and what are we going to do next?

Parti’s case raised serious concerns about whether her experience was merely one example—if an egregious one—of much bigger problems. The strong public interest in the case has been reflected in the multiple, forceful calls for these issues to be investigated and fixed.

Significantly, Minister Shanmugam’s statement, even though it sought to address concerns over  influence peddling and corruption in our judicial system, stopped short of discussing whether bold efforts would be made to reform the justice system.

Looking beyond Parti’s case, there are real human stakes.

What can be done to increase access to justice for the poor or vulnerable, no matter how guilty, innocent, or in-between an accused seems to be? Should we be allocating more resources to our police force and AGC to ensure lapses in investigations, such as breaks in the chain of evidence, never happen again?

How justice was carried out in Parti’s case, and who is afforded access to Singapore’s legal system, is where clear areas for improvement can be found.

Neither side seems to dispute this. In fact, many of these points were subsequently raised by both PAP and Opposition MPs in Wednesday’s Parliamentary debate.

One common theme was improving access to justice. Many have pointed out that Parti might not have won her freedom without the exceptional efforts of her lawyer, who acted pro bono.

MP Vikram Nair supported setting up a public defender’s office, and said that more people should be given access to counsel at an earlier stage in the legal process, echoing MP He Ting Ru’s call to enhance existing legal aid schemes and support for vulnerable groups.

MP Gerald Giam spoke about challenges migrant workers face in reporting abuse, and highlighted the need for upstream solutions to lessen the power imbalance they face in dealing with both employers and the authorities. MP Louis Ng’s speech also focused on access to justice for migrant workers, including having an independent, trained adult accompany them when giving statements to the police, and access to an interpreter who speaks their language.

Implementing these measures will not be a straightforward process. Increasing legal aid, or setting up a public defender’s office, will eventually raise questions of how these initiatives should be funded. Ironing out who bears the costs is, in itself, another indication of how far we are willing to go as a society—another reason why identifying practical solutions is an important first step.

To be sure, Parliament did not see eye-to-eye on everything. Leader of the Opposition Pritam Singh proposed that the functions of the AGC (as public prosecutor and the Government’s legal advisor) be decoupled, and NCMP Leong Mun Wai called for an independent review of the handling of Parti’s case.

Both of these were rejected, although the Government agreed that independence and fairness were cornerstones of the rule of law. And the motion, of course, was amended to affirm what has already been done, rather than what needs to be done next —ironically, in the hope that the amended version would receive bipartisan support.

Parallels can be drawn between this latest debate about the justice system and the bitter back-and-forth over the PWM vs. minimum wage model.

Both sides probably agree that families living off under S$1,300 per month is not acceptable, but explanations of the pros and cons of each proposal have not been clearly laid out. What should have been a nonpartisan, constructive discussion ended up being derailed by partisan politics and petty squabbles about ‘folksy wisdom’.  This despite the fact that common ground on this issue does exist.

Instead, the constant back-and-forth and political one-upmanship has left everyone confused, and Singapore’s most vulnerable still in the lurch.

Moving forward, it would be a shame if the push for reforms to the justice system loses momentum from here. The key difference between the WP’s original motion, and the one which was finally passed, is that it proposed a specific call to action: conduct a review of the justice system.

This wouldn’t be an admission of guilt, but a mature commitment to progress. Our government and institutions should not be afraid of interrogating their own blind spots.

The arc of the moral universe may bend towards justice, but we shouldn’t wait around for it. And we need a plan to get there. 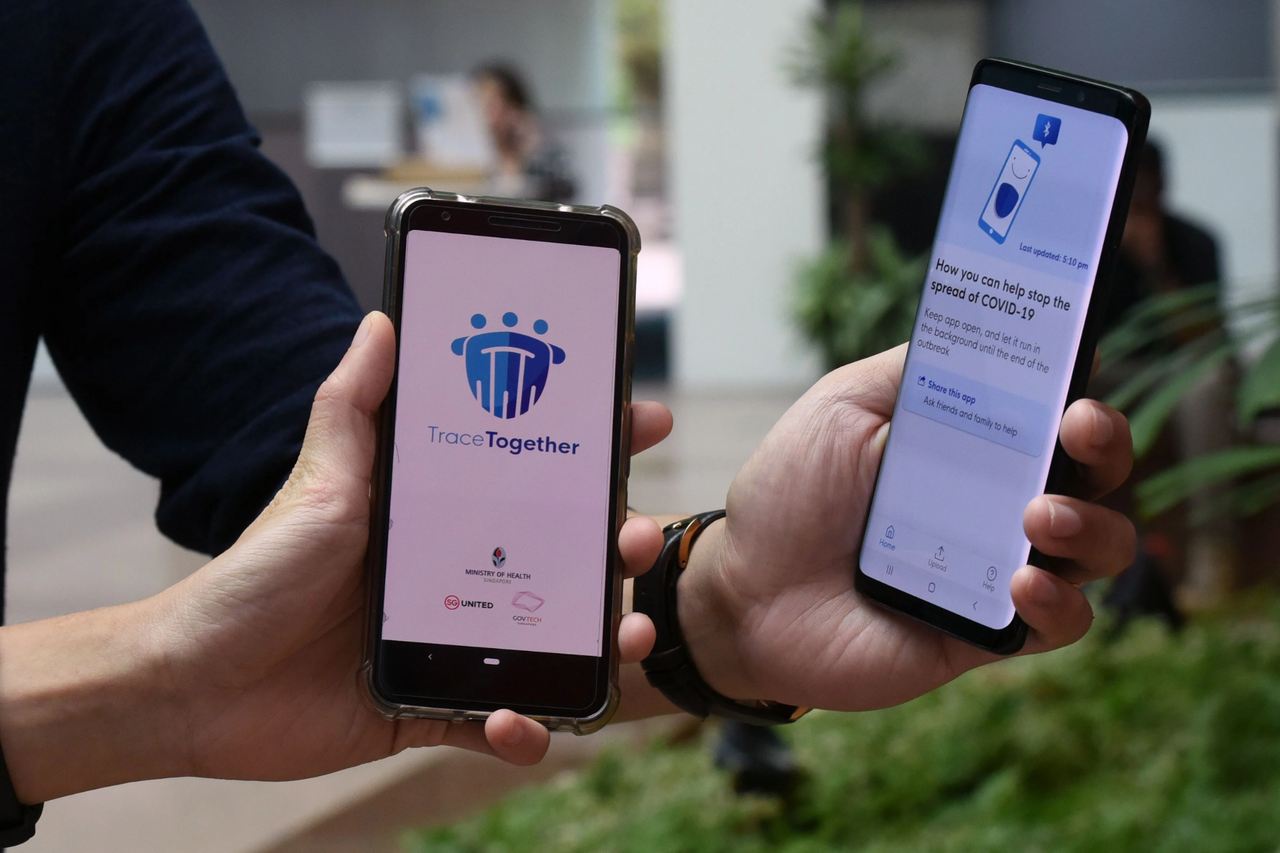 Forget The TraceTogether Data. Can We Trust The Government To Keep Their Word? 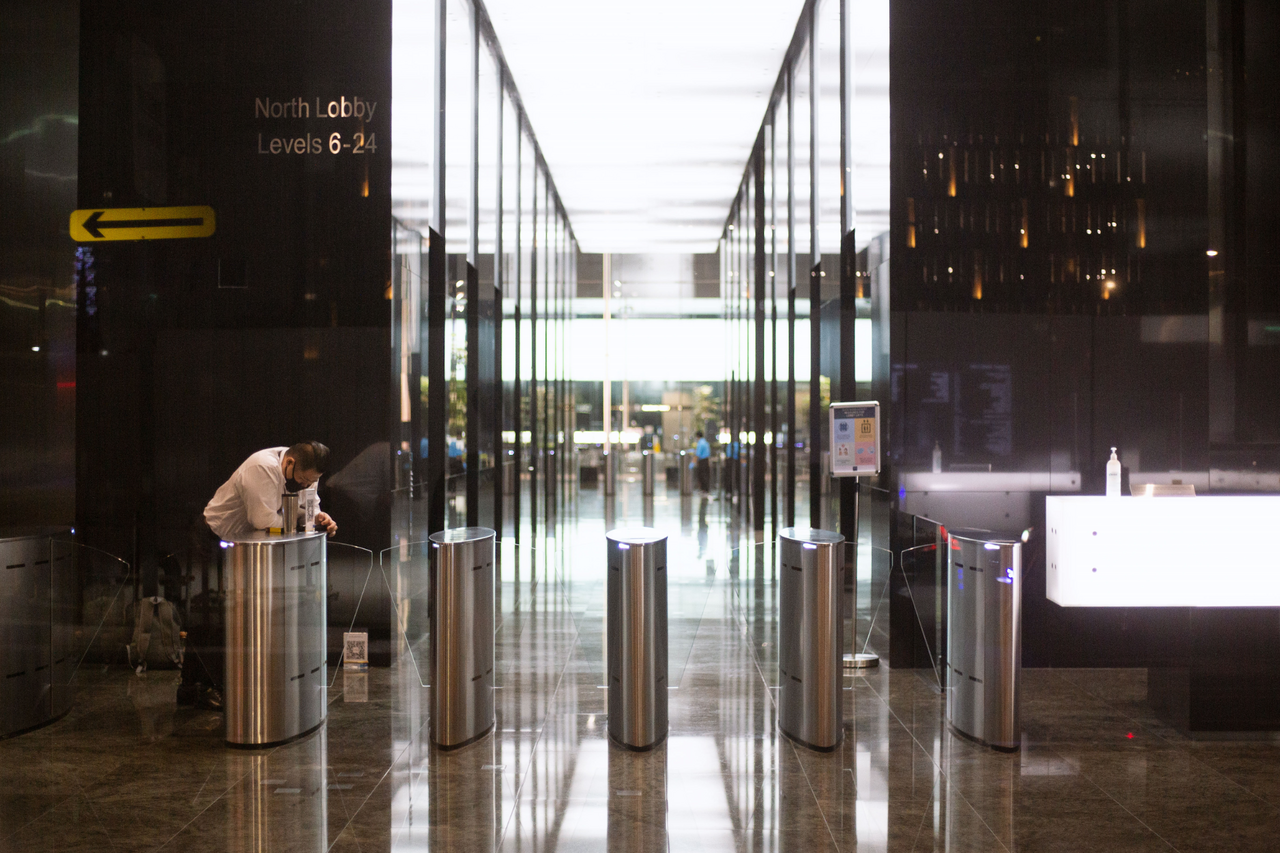 What The PWM Could Do That A Minimum Wage Can't